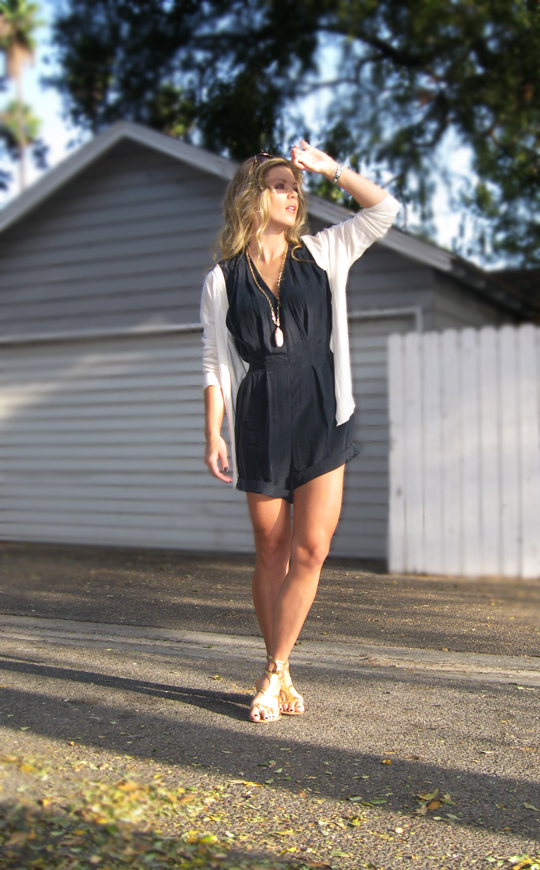 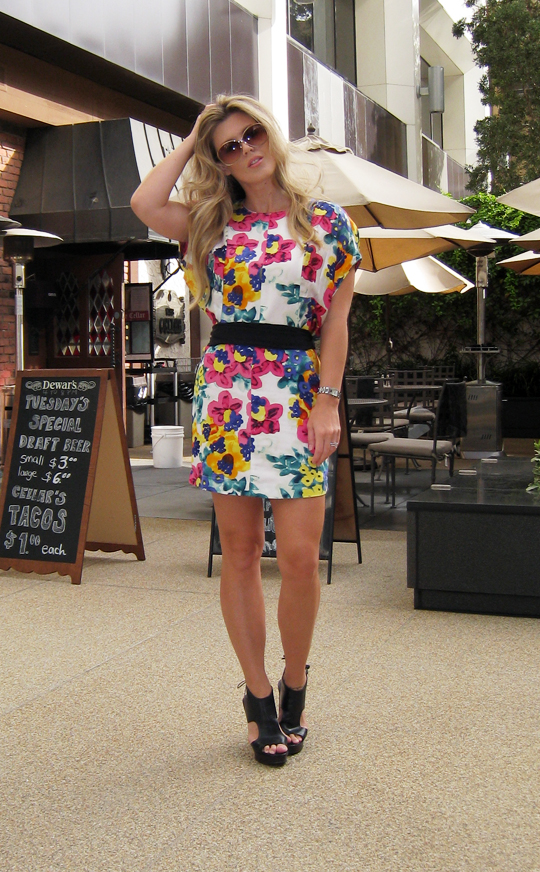 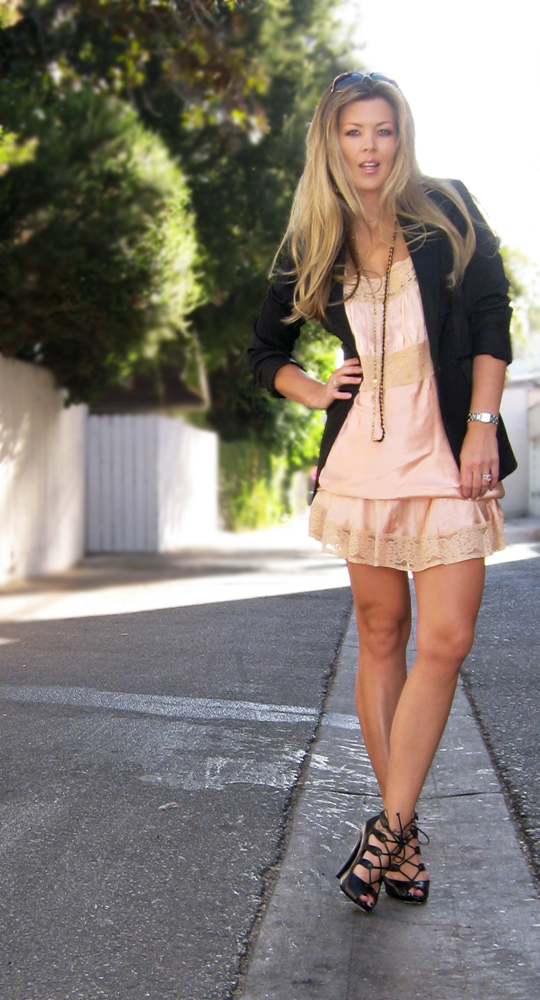 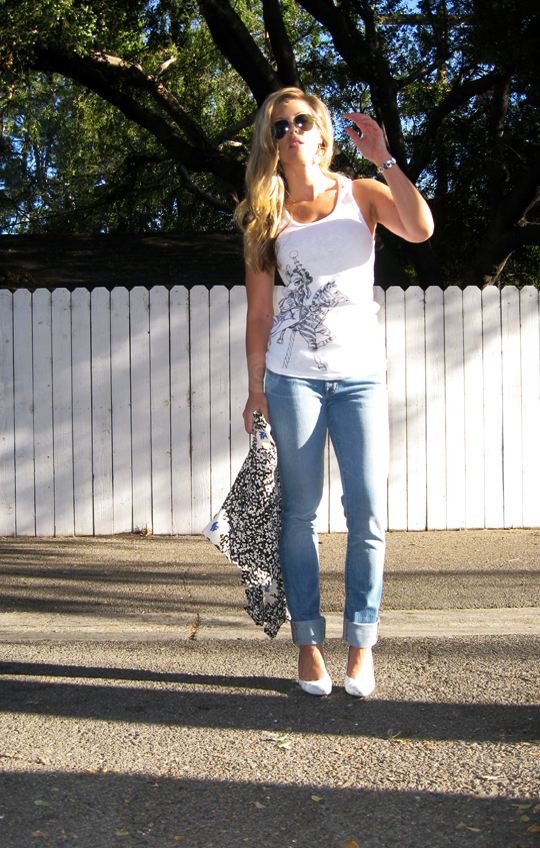 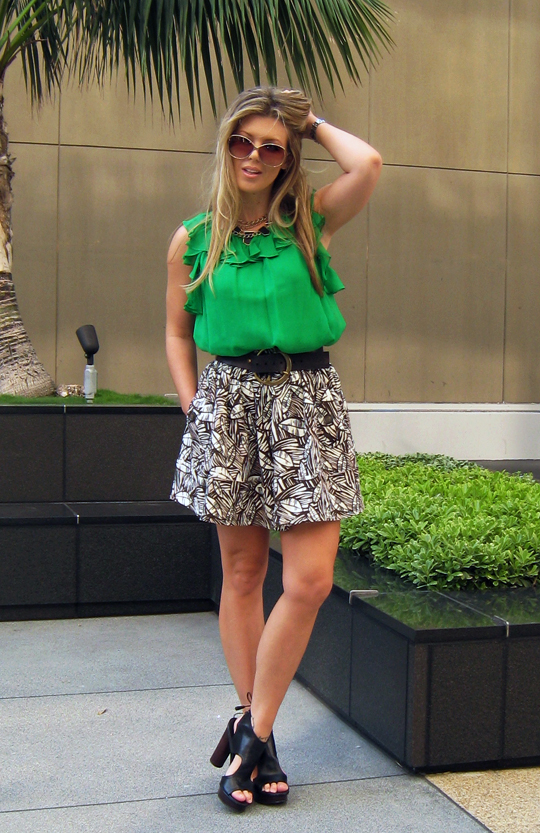 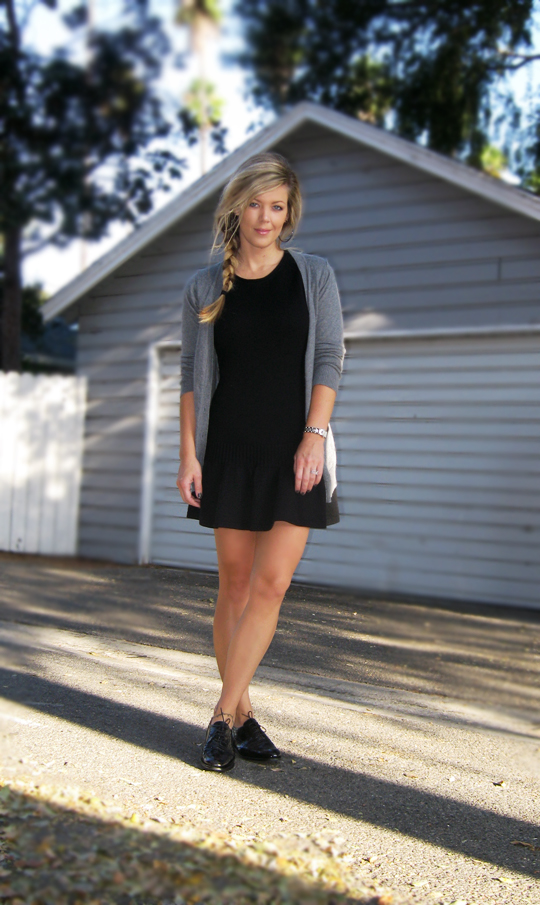 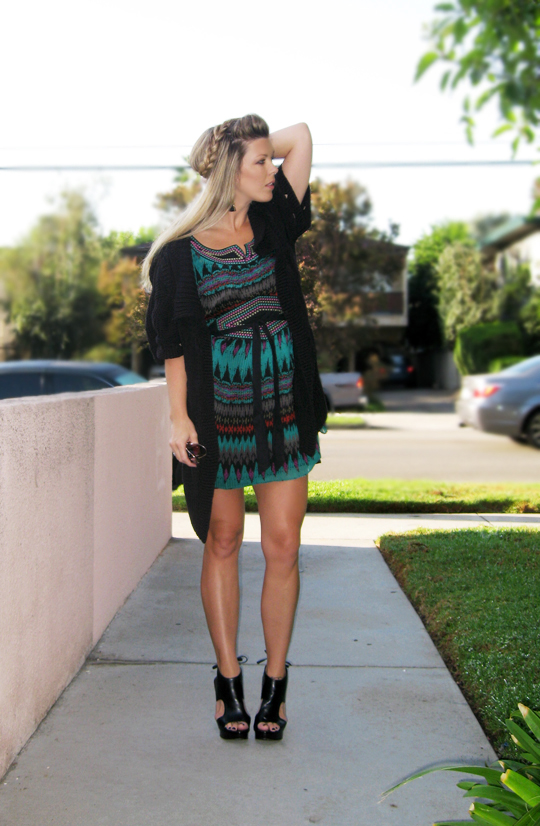 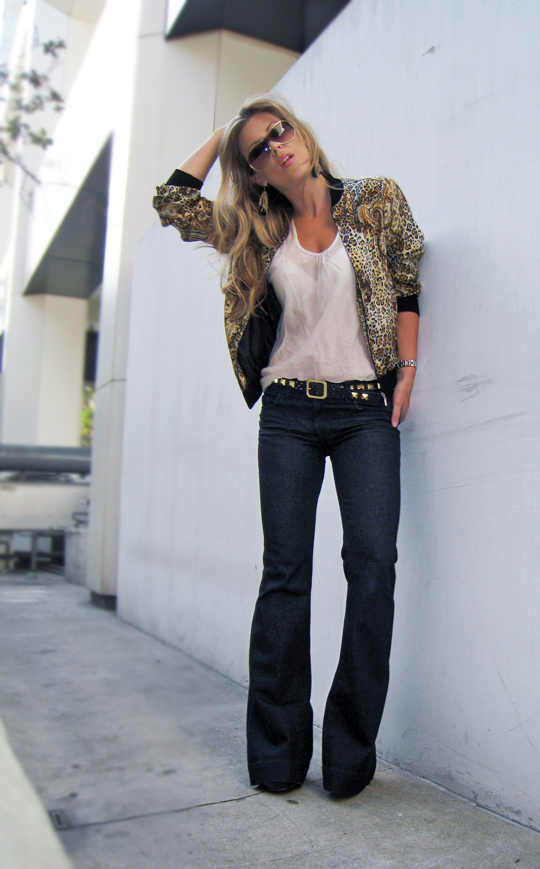 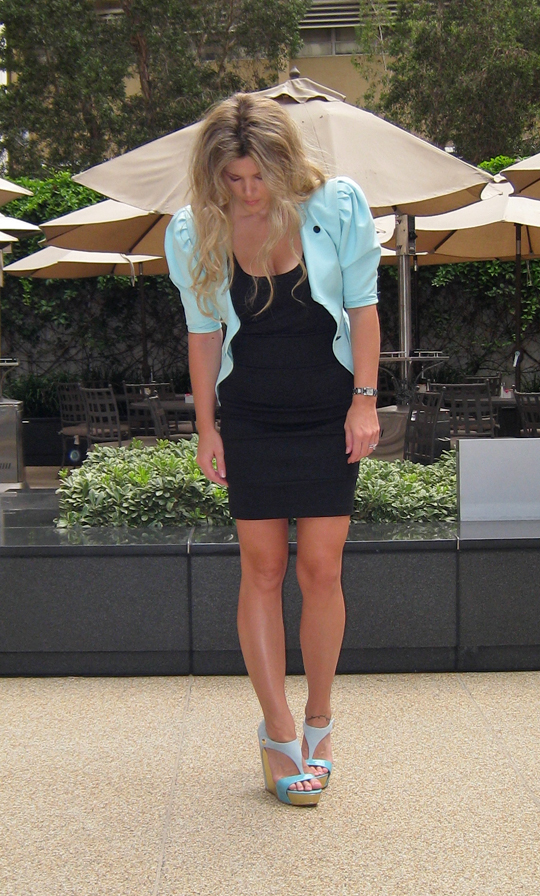 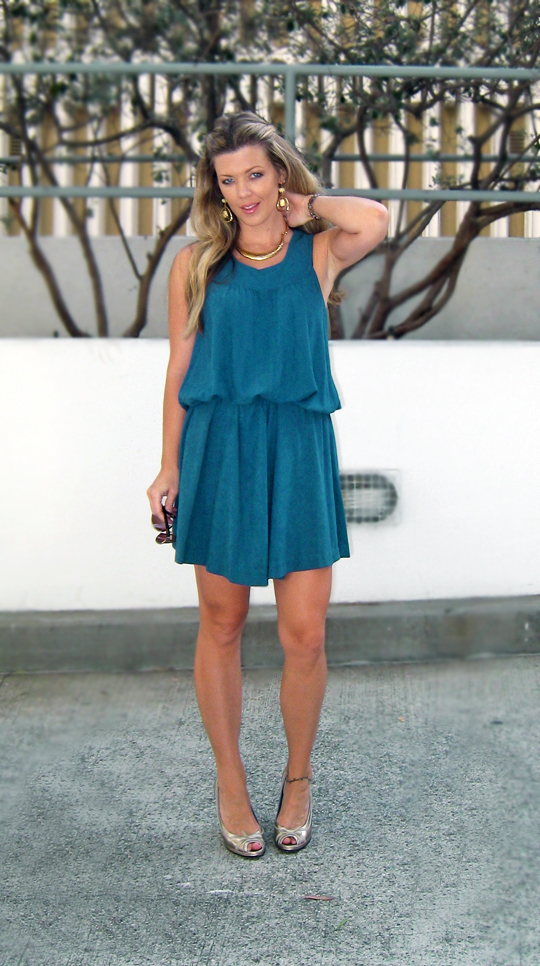 Follow me on Instagram to see these in real time. Come back here every Sunday -or sometimes Saturday, for all the details. First of…