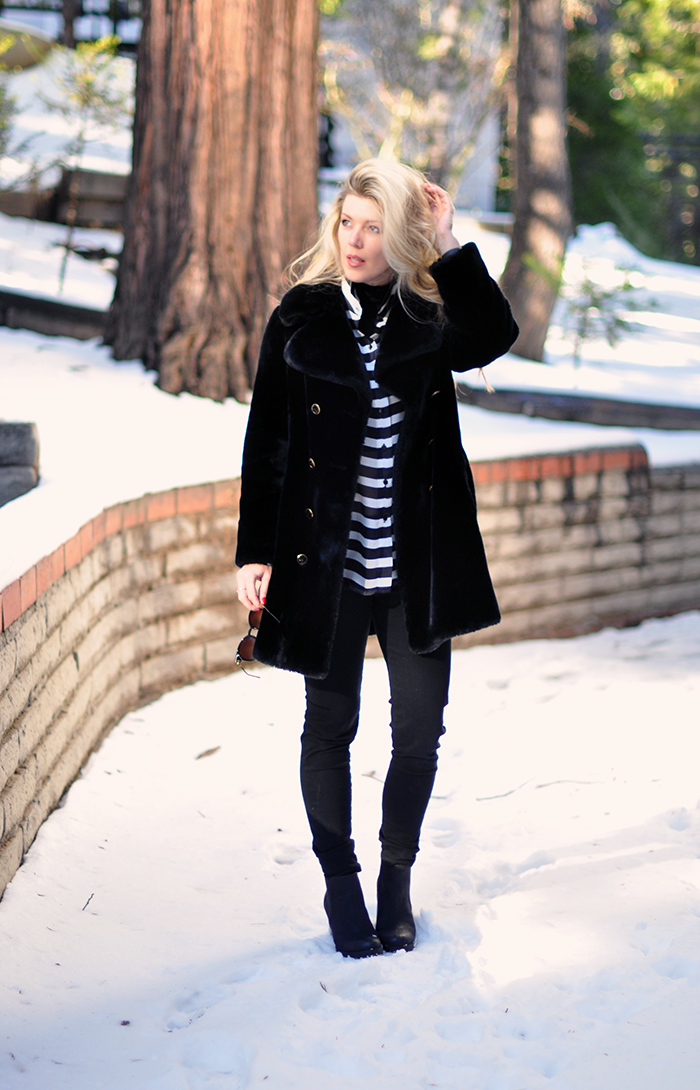 * Title: Roxette – It Must Have Been Love… Leave the winter on the ground…. I wake up lonely, there’s air of silence… In the bedroom and all around. It must have been love, but it’s over now.

Lovecats… this outfit is from late 2014!

I found the photos on my computer the other night and remembered I didn’t like how they came out so I never used them… as I was scrolling through them I wondered why and what it was that I didn’t like about them and the only thing I could come up with is that I think I had an intention with the outfit (which I don’t remember now) but I remember thinking it didn’t come through in the photos and so I scrapped them.

Regardless of why I hated the photos though, I think the outfit is just as wearable today as it was then… which is why I decided to use them now, and I actually like the look. I’m generally not a blouse-wearer though, and maybe that was it. Even when I worked at the art gallery (i.e. a more professional setting than my home office where I can wear anything or nothing at all), I didn’t wear a lot of blouses. It’s not that I don’t like them per se, it’s that I don’t like the way they look on me. I love the sort of jailhouse stripes on this one though (seen here and here) but still, blouses just feel frumpy on me. Some women wear them and look adorable or sexy and sophisticated even – they can go either way! But on me, ugh. I rarely opt for a blouse.

ON THE OTHER HAND… I love layering a sweater OVER a blouse for the collar and cuffs and sometimes the tails to stick out… like here and here and here with a sweatshirt, which is why it’s nice to have a few on hand for such times. 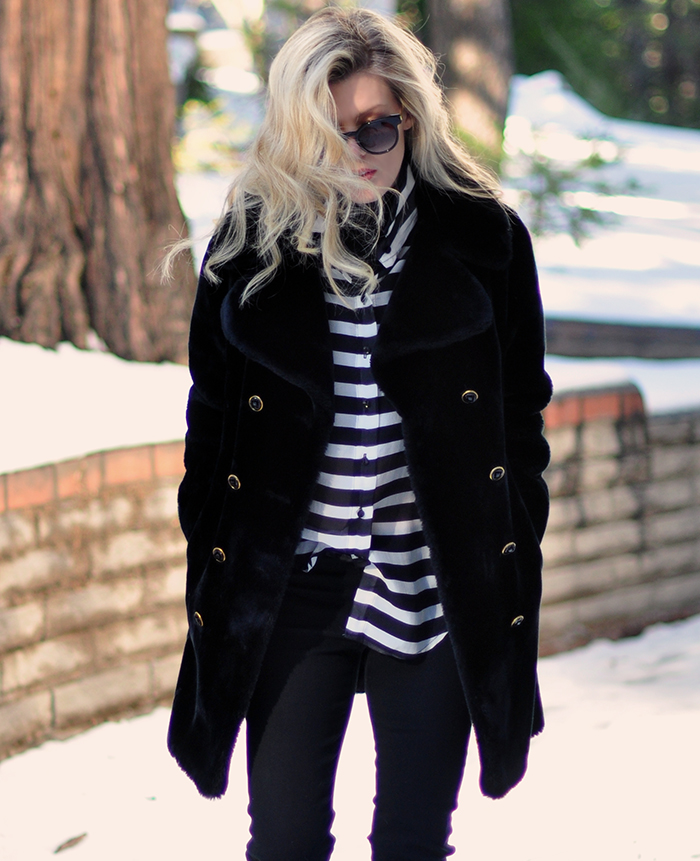 Yeah… as I look at the photos more, the outfit specifically, it’s not that it’s bad, but you see the jeans feel little loose and wrinkly and the blouse just isn’t tucking right and I don’t love the way they bunch up around the boots. So all these reasons are probably why I chose not to use the photos. But the photos themselves are okay… the lighting is nice and the colors stand out and my hair looks pretty (lol)… so the question is, do you use the photos for the photos’ sake OR scrap them as I did because I didn’t like the outfit? 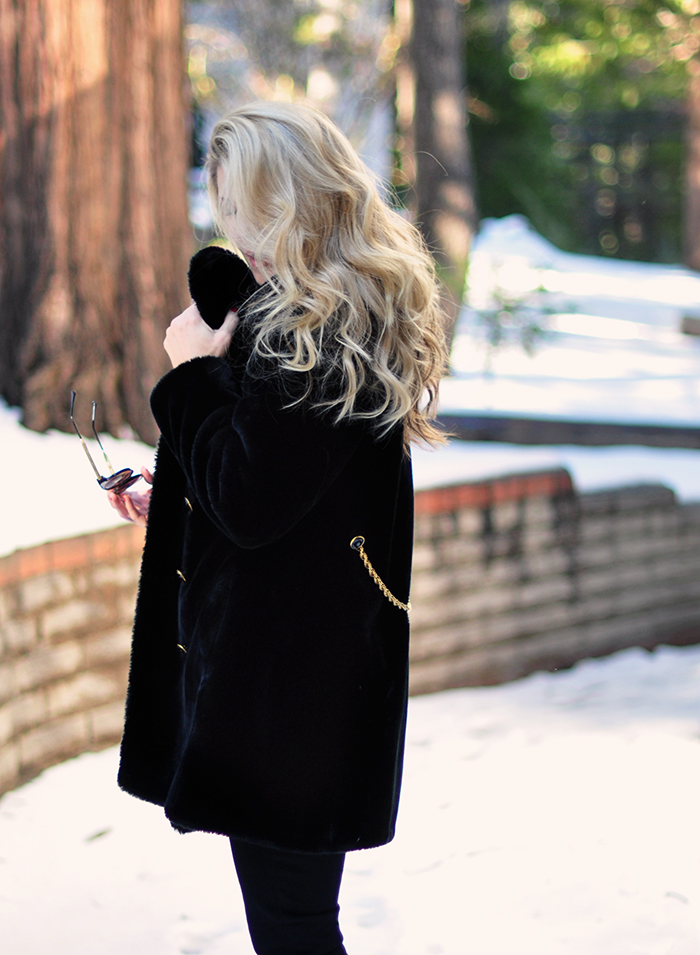 What’s more interesting than anything though (to me anyway), is in my last two (including this one) outfit posts I’ve talked about the outfit (and my possible dissatisfaction with it and the photos) but that it’s a far cry from what I’ve been writing in my outfits posts since my divorce… which was mostly about my mood and/or my divorce.

So, while those posts are probably more interesting to read (and hopefully helpful on some level to someone at some point in time…) the fact that I haven’t written a heavy post and instead opted quickly to write about the look, tells me that maybe… JUST MAYBE I’ve crossed over to the other side, that I’m happier and optimistic about everything and that is a good sign. 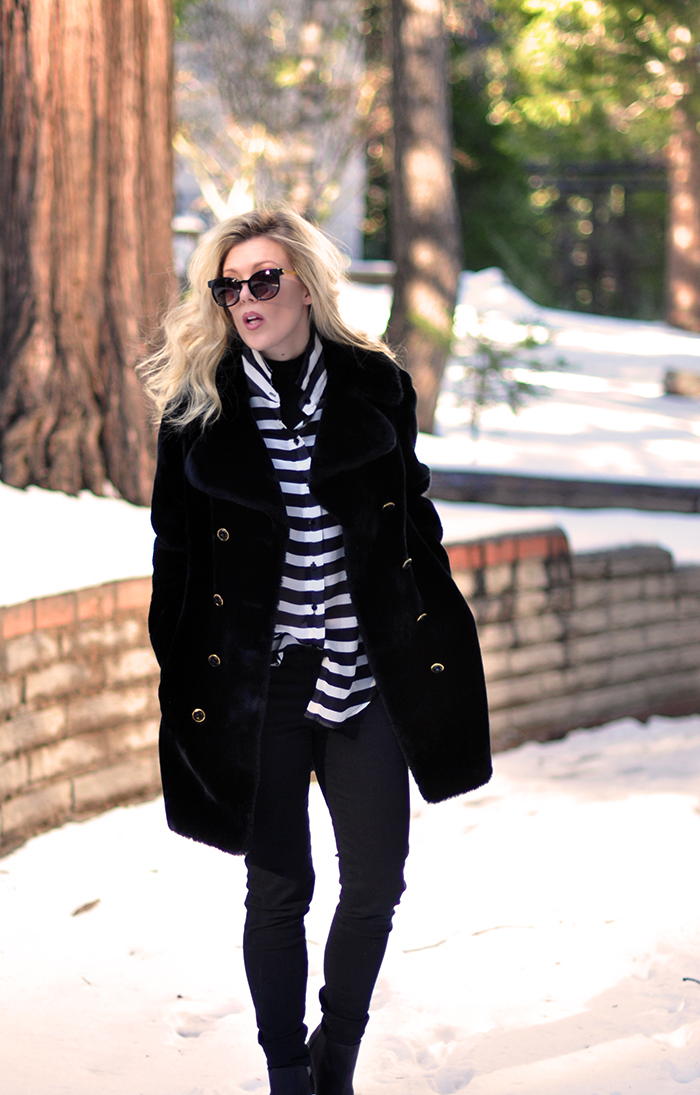 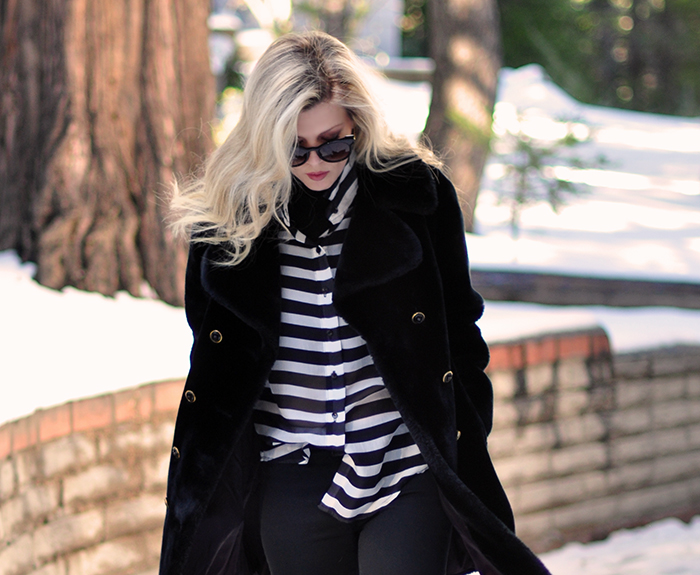 I was in Rite Aid the other night and this song by Roxette was on, so of course I was singing out loud (to myself -like any old lady would 😉 and a guy who worked there, who I think is my age said to me… Do you know what movie this is from? And he caught me off guard so I was like… No, I can’t place it… he says PRETTY WOMAN. at the end. It’s my favorite Richard Gere movie.

I giggle to myself…

But still I couldn’t believe I didn’t know the answer! I love that movie… and incidentally, watched it just the other night.

It still made me laugh though, because you just don’t expect that kind of talk from a straight man I suppose. Though, now that I think about it, I do have a guy friend who claimed once that his favorite movie was indeed Pretty Woman, so maybe it’s not that crazy. 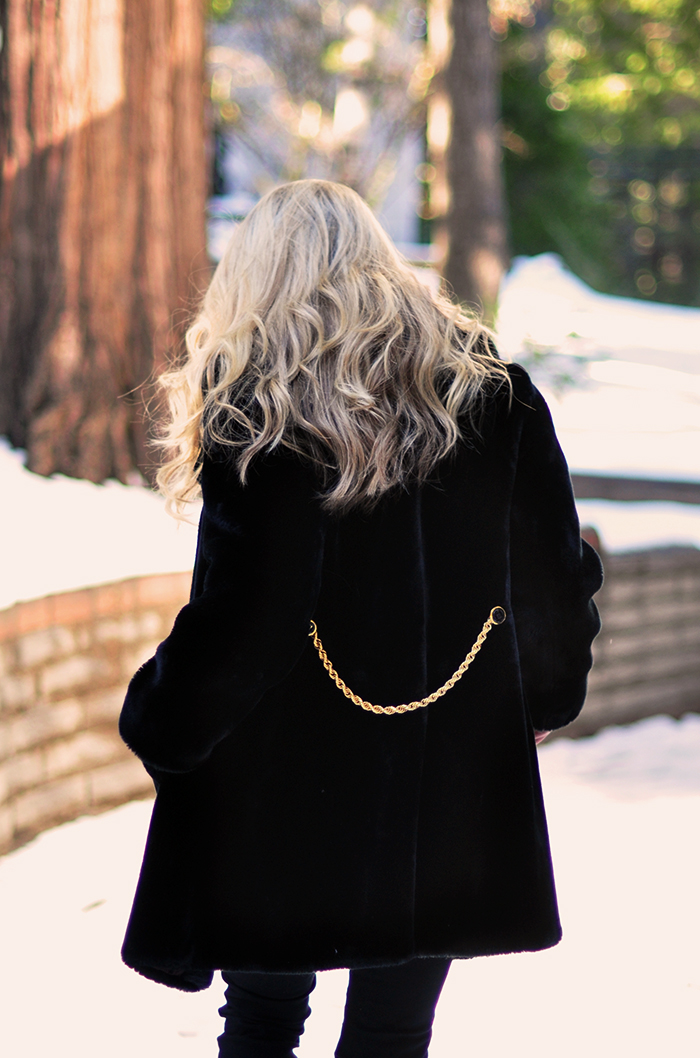 I dunno… but I do know that this post is all over the place, and that even though it seems chaotic, my life feels less chaotic and more orderly and has that feeling like everything is finally coming together… and that’s what I’ve been waiting for – for so long. I just hope I can have a little more patience to make it to the finish line. 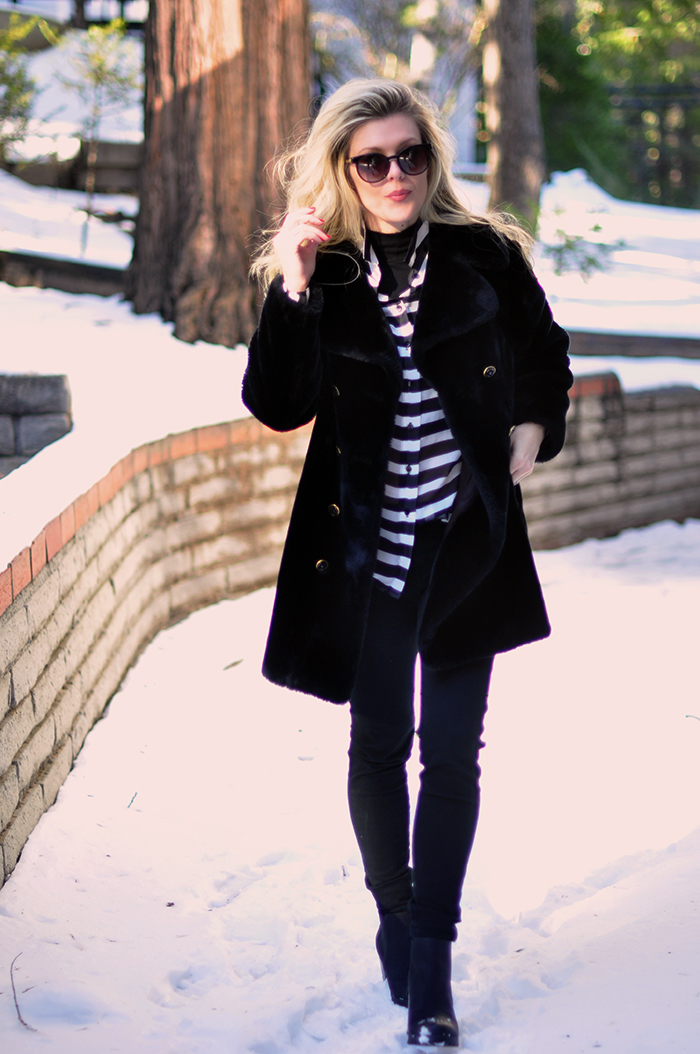