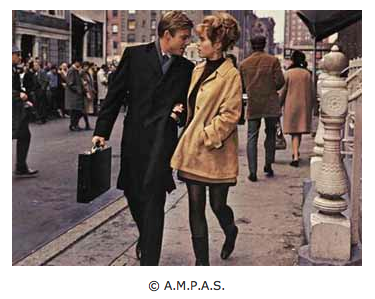 After watching “Lions For Lambs” (with Robert Redford) last night, I flipped through the movie channels and found “Barefoot in the Park

It was originally written by Neil Simon for the stage but this 1967 film adaptation (starring Mr. Redford & Jane Fonda) is to die for. I’m also a huge fan of anything 60’s but don’t let that stop you from watching it. I bet you’ll love it too.

I fell asleep before the end but I have seen it enough times to know what happens.

*note the palm trees in my sunglasses – weee! Since having my new camera & prime lens & God I don’t know why I…