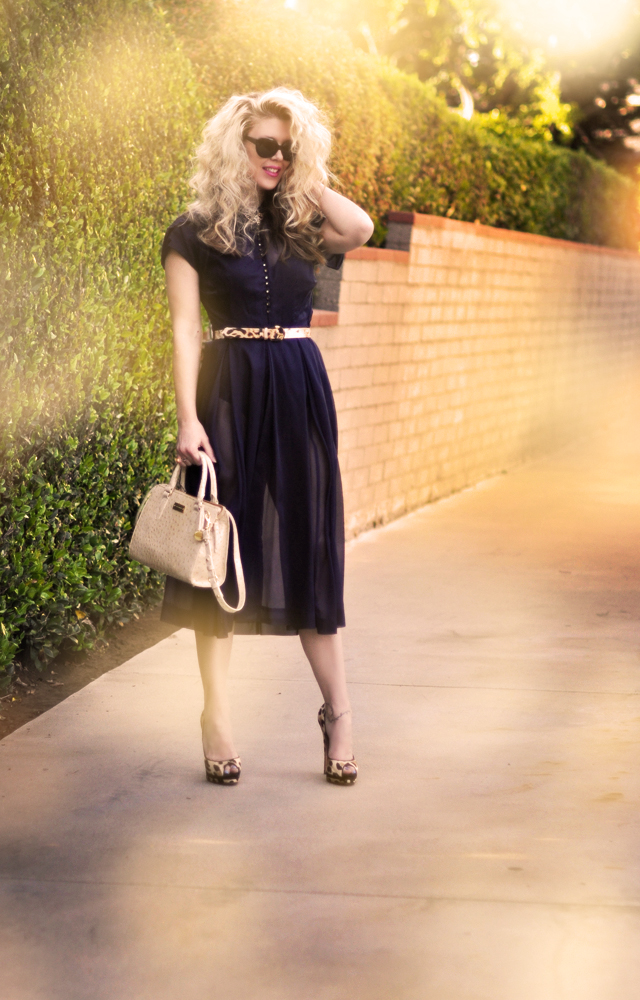 What I’m Wearing
* Vintage navy sheer 50’s dress with peter pan collar and rhinestone buttons up the front. I found this dress at Iguana last October while searching for my Betty Draper dress. I had to have it, not only because it was one of the few 50’s dresses I tried on that actually fit, but because, it’s 100% awesome. You can see it on a dress form here.
* Vintage rhinestone necklace with gold setting rather than silver from Ebay.
* Vintage leopard print belt actually came with a vintage Bill Blass leopard print dress I got from 86 Vintage Etsy shop. {see the dress here}
* Casadei leopard print stilettos. My favorite shoes in my closet but oh OH so high… so high that it’s just easier to walk like Peg Bundy in them.
* Vintage sunglasses.
* Brahmin ostrich convertible tote bag… courtesy of Brahmin.

I asked the husband if he had a few minutes to do an outfit shoot and he agreed… and about 20 minutes later I walked out, handed him my camera and he followed me out the door. And then he said, “Wait, would you really wear that? …like that? …without anything under it?” I said I’m technically wearing what would be considered a one-piece bathing suit under it… completely covered… and I see women wearing sheer dresses quite often… but to answer your question, no, I’d wear a full slip under it if I were really wearing it out… out beyond our street, that is.

So while I was in fact, wearing it strictly to play dress up for this post, I also didn’t think it was that bad. And then we got out into the middle of the street and people were coming out of the woodwork and cars were almost purposely driving down the street at extremely slow speeds… and some trash zombie with his cart full of recyclables seemed to be standing guard. So yes, apparently I caused a commotion with my see-through dress so we quietly moved onto a more hidden area. But honestly, I naively thought it was no big deal at all. And it’s not like I was standing in the middle of Sunset Blvd. AND I still really don’t see what all the commotion was about. AND, I LOVE the outfit — it has this 50’s meets 80’s look with a hint of Marilyn meets Carrie Bradshaw… so yeah, the tiny commotion we caused was totally worth it. 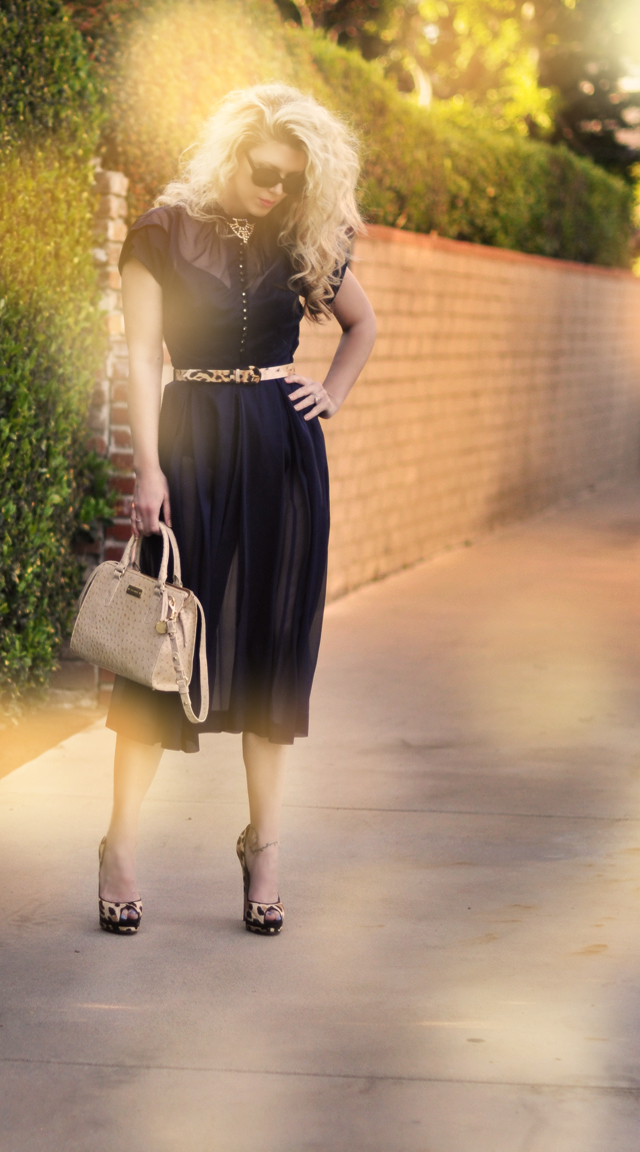 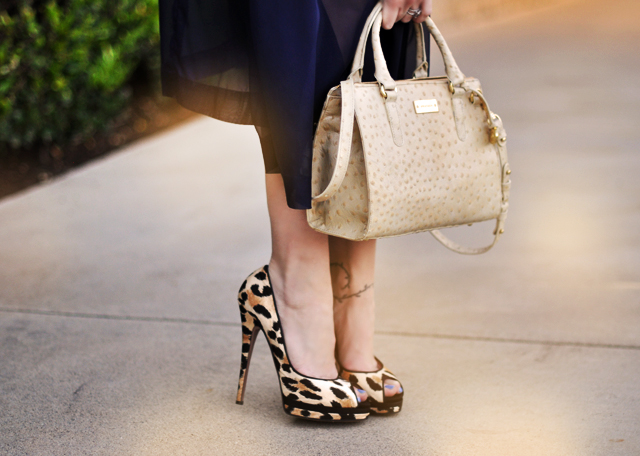 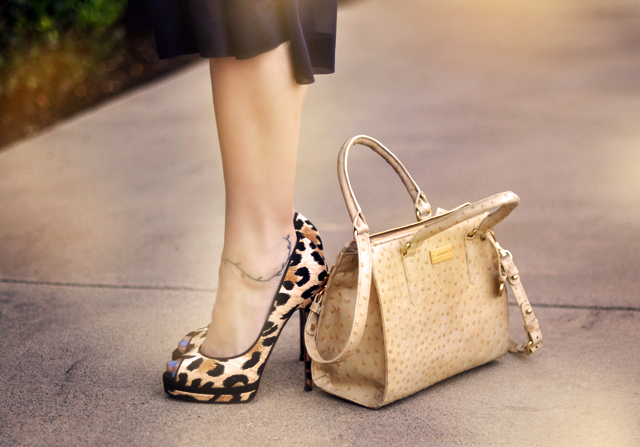 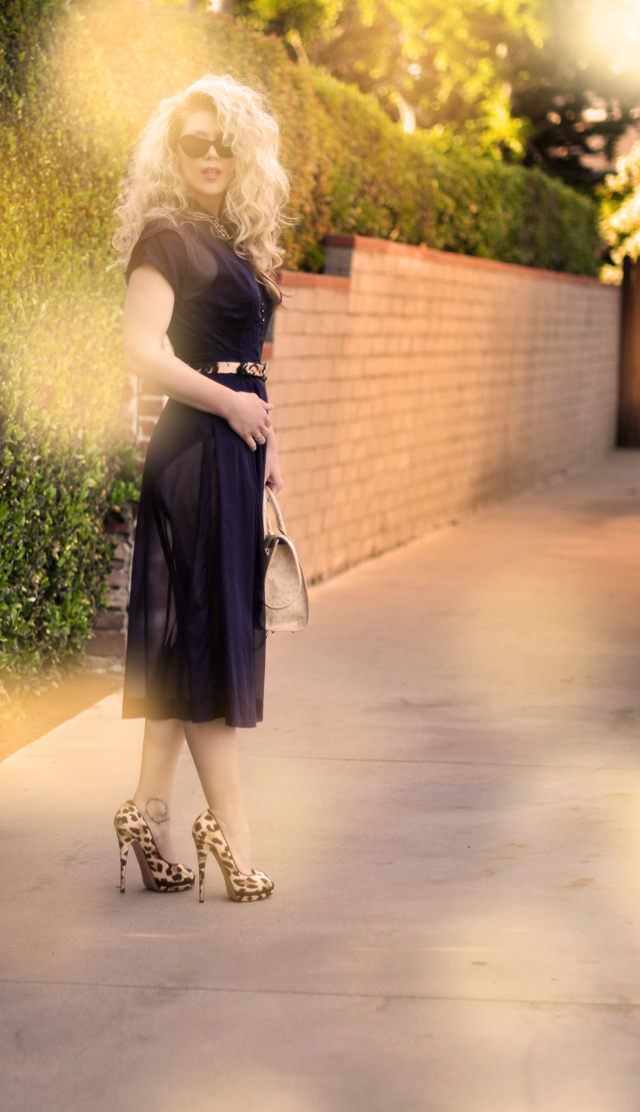 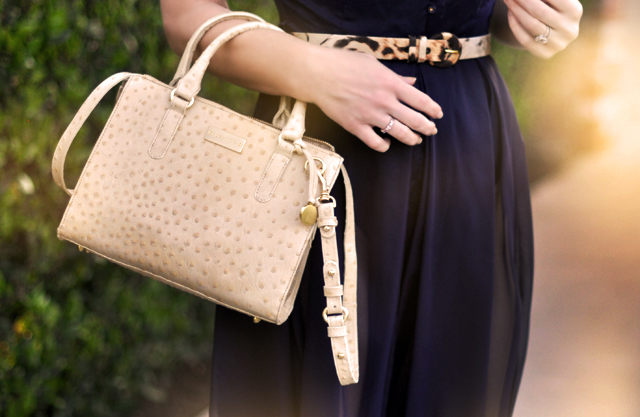 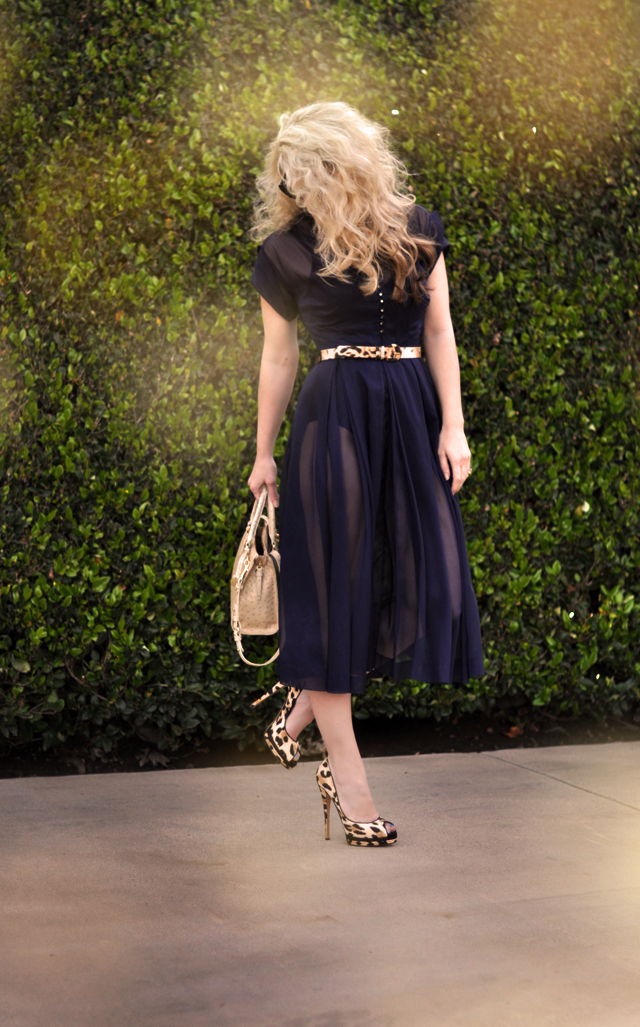 #MondayMotivation // And Every Day, We Get To Choose.

Just a little bit of Monday Motivation to get you through this day and the rest of the week. It’s always the smallest step…