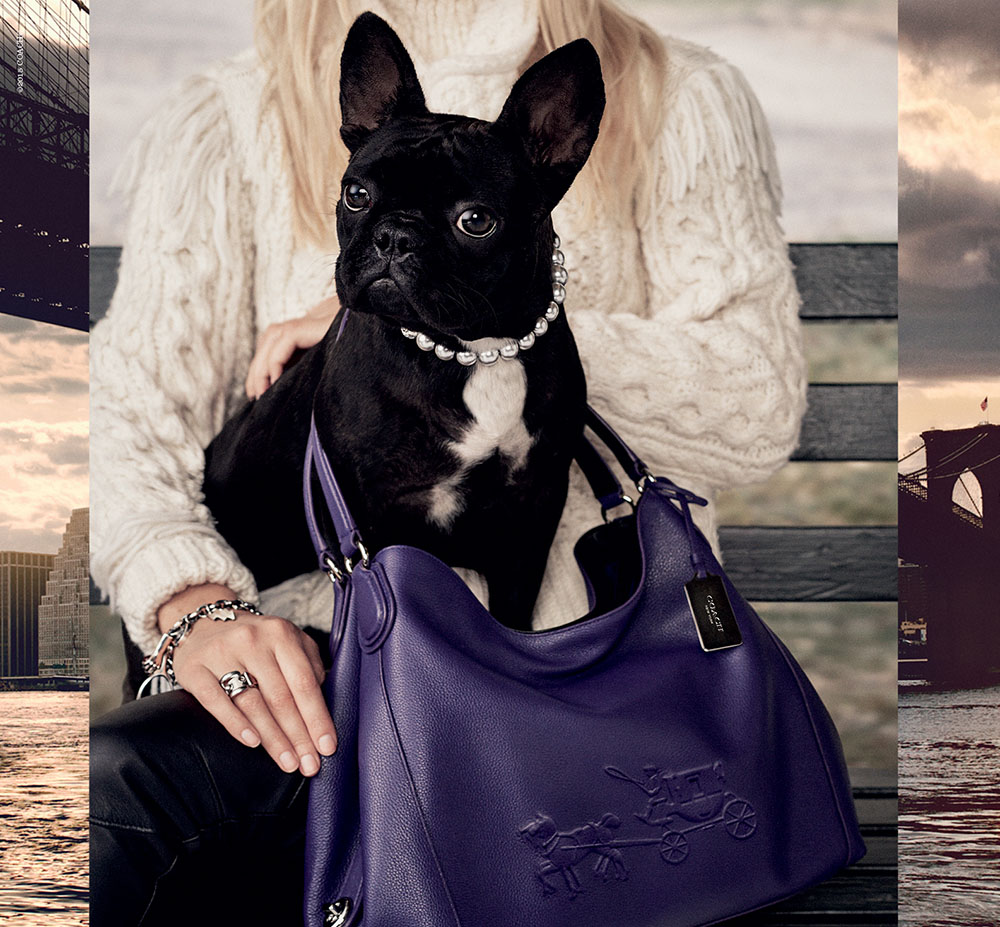 It must be obvious why I couldn’t keep from sharing this Coach Pups campaign, right? FOR THE FRENCHIE, OF COURSE! And not just ANY French Bulldog, Lady Gaga‘s cute Frenchie, Miss Asia Kinney… who bears a striking resemblance to the late LeRoy Chicken {as all black Frenchie’s do, admittedly}.

“I am so proud of Miss Asia! She’s a natural in front of the camera, and we’re both so excited that the iconic Steven Meisel shot her for Coach’s pup campaign! I really love getting to watch my best friend be a star.” 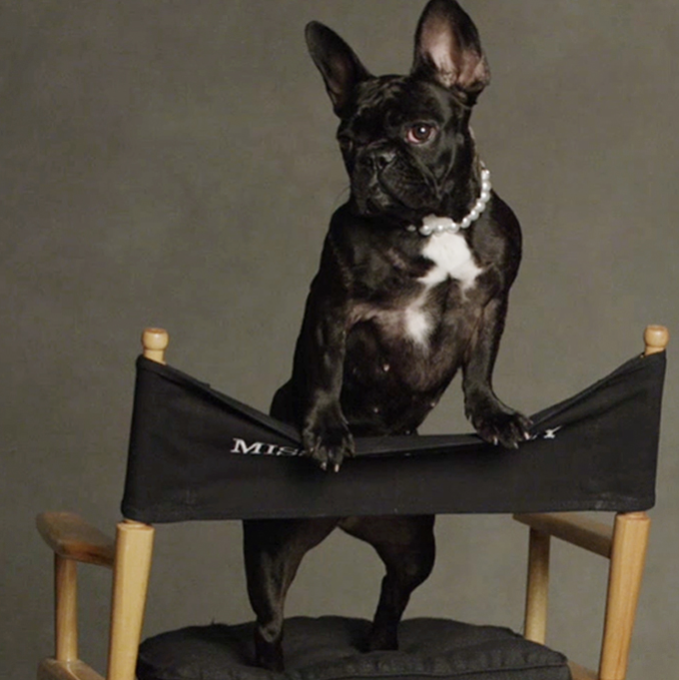 Coach, Inc., a leading New York design house of modern luxury accessories and lifestyle collections, goes to the dogs as it reveals its newest advertising campaign. Titled “COACH PUPS,” the new campaign features canine stars in a series of portraits photographed by Steven Meisel. It launches this month with Miss Asia Kinney, the adorable four-legged companion of Lady Gaga.

The campaign celebrates the dogs in our lives and captures the pups’ unique personalities as they “model” Coach’s Fall 2015 star bags. Additional PUPS staring in the campaign will be revealed shortly. Miss Asia Kinney, Lady Gaga’s now famous French Bulldog has amassed a substantial social media following in only a few short weeks. The Coach bags she elegantly models in the campaign are the Edie and the Rucksack.

Art directed by Fabien Baron and styled by Karl Templer, COACH PUPS will appear in print, online and on outdoor media globally starting in July.

Stuart Vevers, Creative Director at Coach comments, “’I’ve never had so much fun on a shoot. The combination of Mr. Meisel and the pups was an extraordinary, surreal, special moment. We wanted to create playful images that make you smile. We were inspired by some images from the Coach archive, which featured Eddie—the dog that starred in the TV series Frasier—to create something joyful, with humor and character. That’s a spirit that’s uniquely at the heart of Coach.” 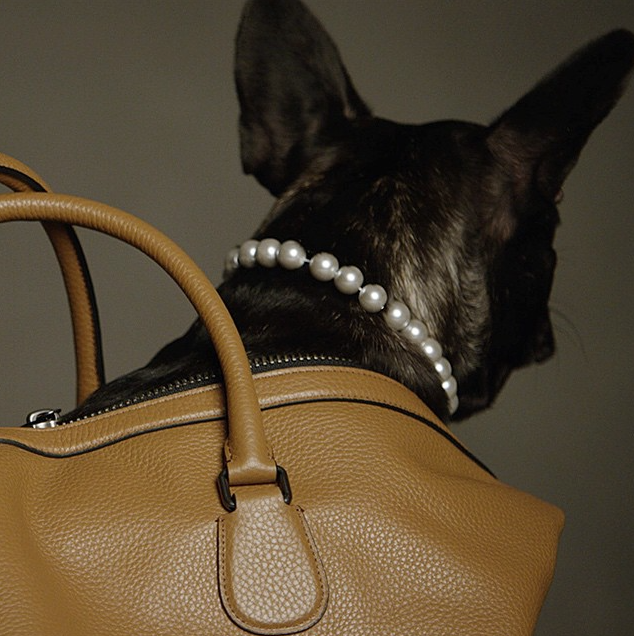 This new initiative will also introduce the social campaign #coachpups, including a range of online activities for fellow dog fanciers, opportunities for Instameets, special talks and other events hosted by the great and the good of the canine world. This will also mark the debut of the Coach Snapchat account. 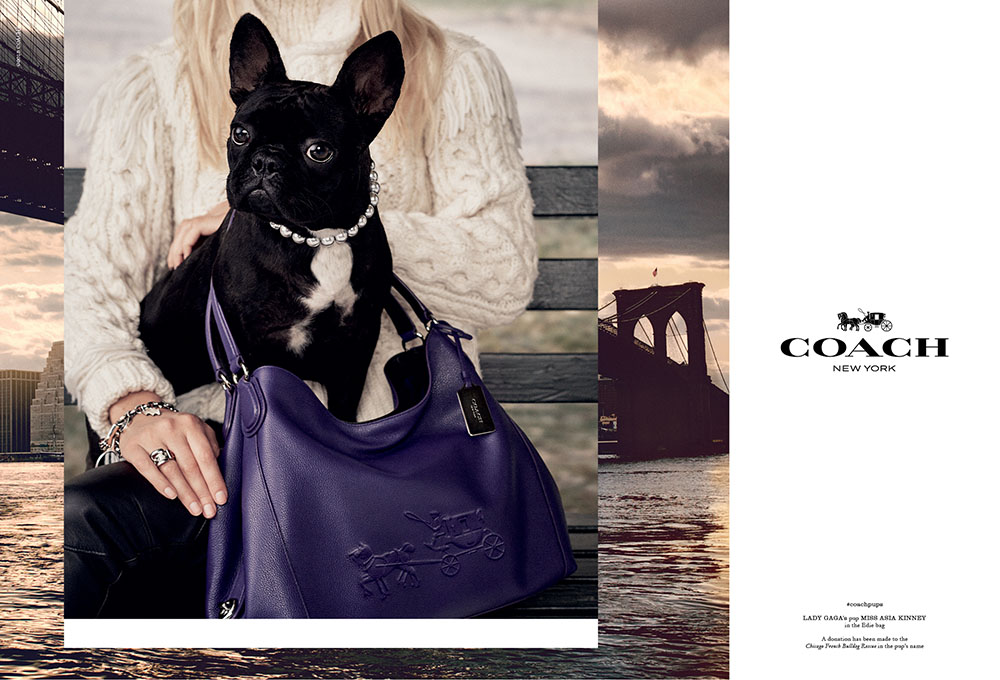 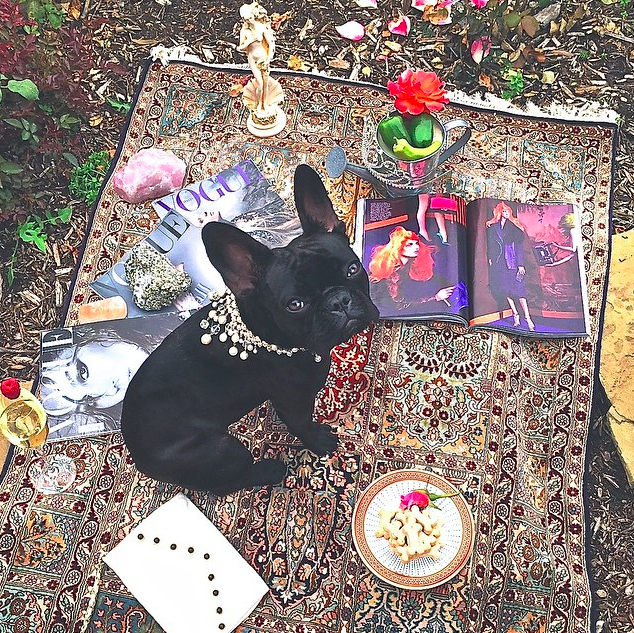 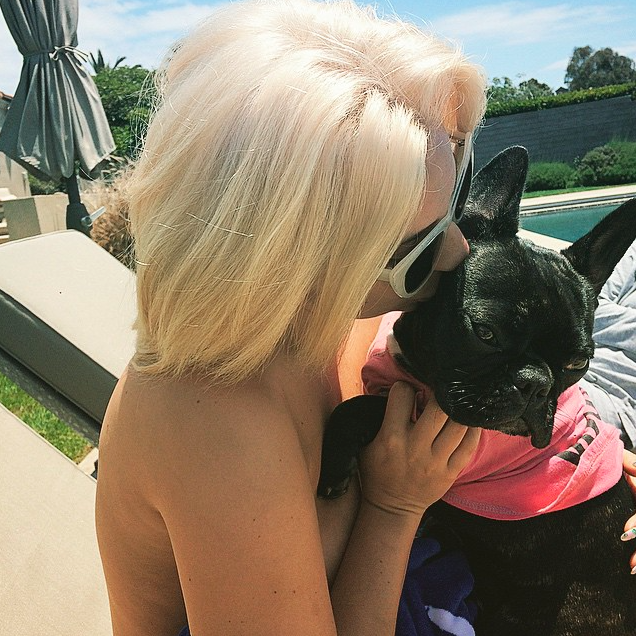 Coach has made a donation to Chicago French Bulldog Rescue on behalf of Miss Asia Kinney and her devoted owners, Lady Gaga and Taylor Kinney.

Your Love – The Outfield vs Katy Perry

vs Which version of the song is better? It’s a tough one! The Outfield definitely win for best video – but Katy doesn’t have…