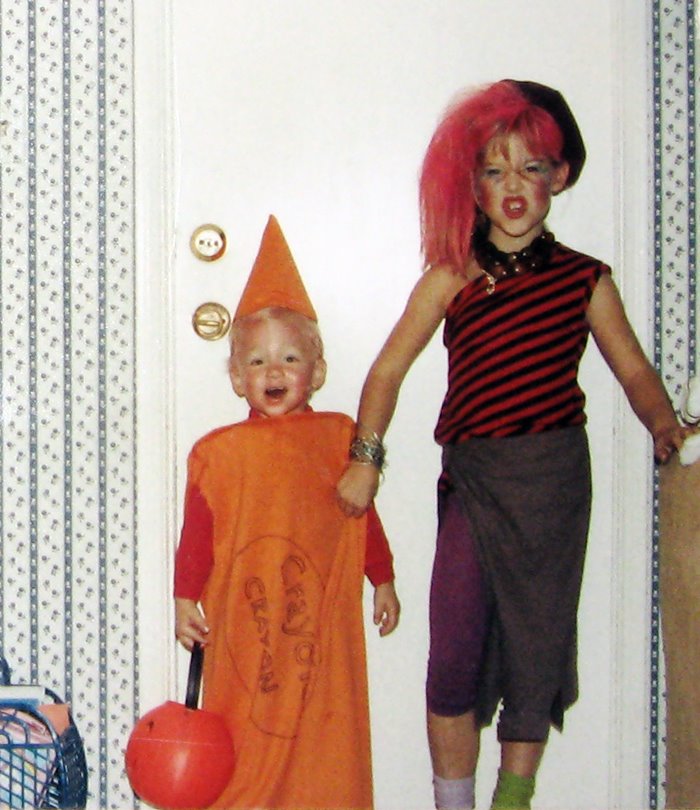 Anything look familiar in this photo above of me as Cyndie Lauper in 1984? 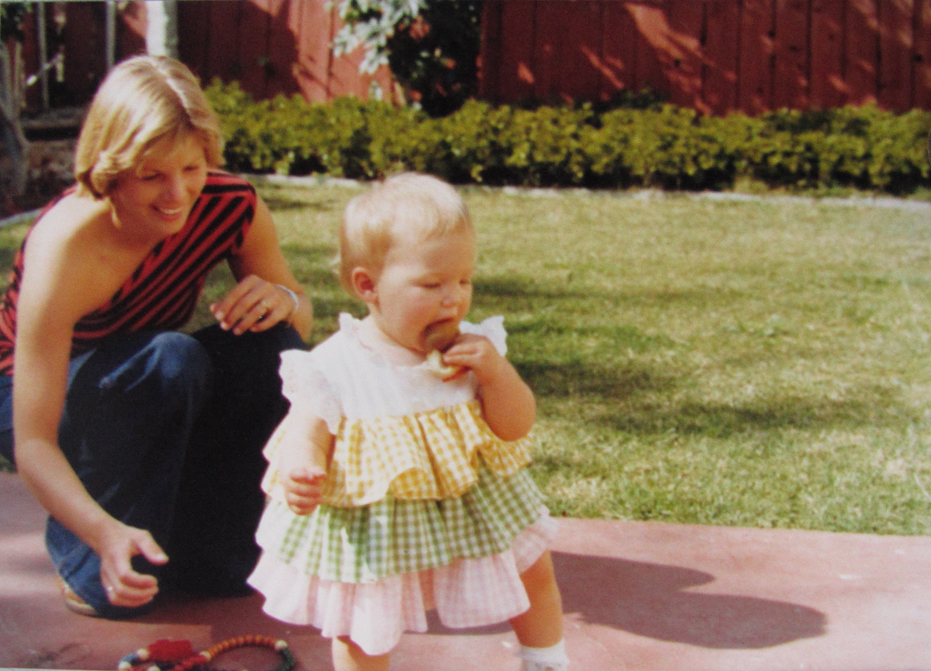 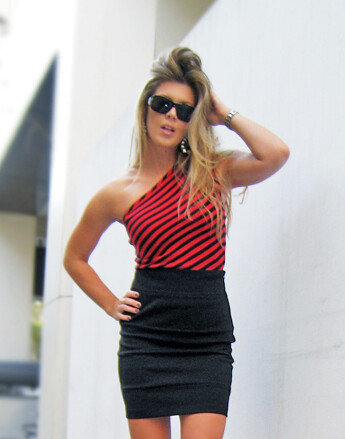 You guessed it. The infamous red and black striped one-shoulder top!

Sometimes it is more fun creating costumes from what you already have than going out and buying one. In fact for me, it’s always more fun! {but I’m kinda into authenticity too …as I walked around making that Cyndi Lauper face all day}

It’s no secret that I like getting dressed up and/or may lean towards costume dressing on a regular basis, but Halloween is one day where really anything goes. Yes, in recent years, it seems it has become more about who looks the sluttiest in their tiny-made-for-bedroom-only costumes, but there was a time where Halloween really was about costumes and not about bodies …and I think it’s time we return to that.

Since I was a kid my mom has been making my costumes {see my mom’s version of Tinkerbell 1980} but it was out of necessity more than anything because it was less expensive to make a costume than to go and buy one. And also, when I was a kid, the only costumes you could really buy were those weird plastic ones.

Now, my mom knew how to sew {and taught me the basics pre-pattern-making-draping-sewing classes in my early 20’s} and that helped but there are plenty of costumes you can create by just going through your own closet.

For instance, one of my all-time favorite costumes was my 80’s Madonna from 2003 where every single thing I was wearing I already had. 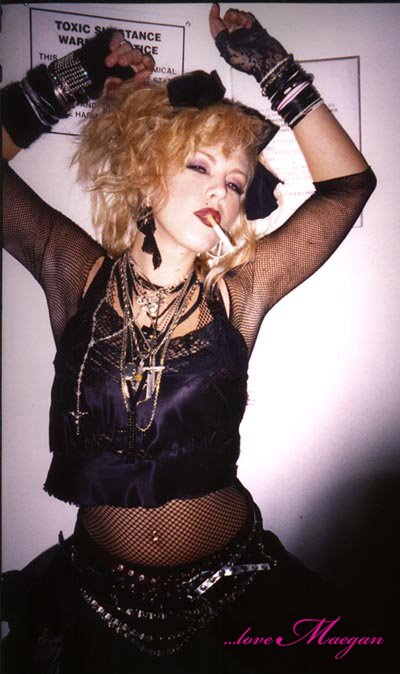 …and there’s a bit of pride that goes along with it when someone asks you where you got your costume and you get to say “I MADE IT!”

So get creative this year and save yourself some money by looking through your own closet for your Halloween costume. Check out Jennine from The Coveted @ Independent Fashion Bloggers who tends to feel the same as I do when it comes to dressing up. She’s got tons of ideas and is taking submissions for more!

Check out the all-new 21-Day Meditation Experience, Manifesting True Success with Oprah & Deepak and Register here to get your first free meditation delivered…