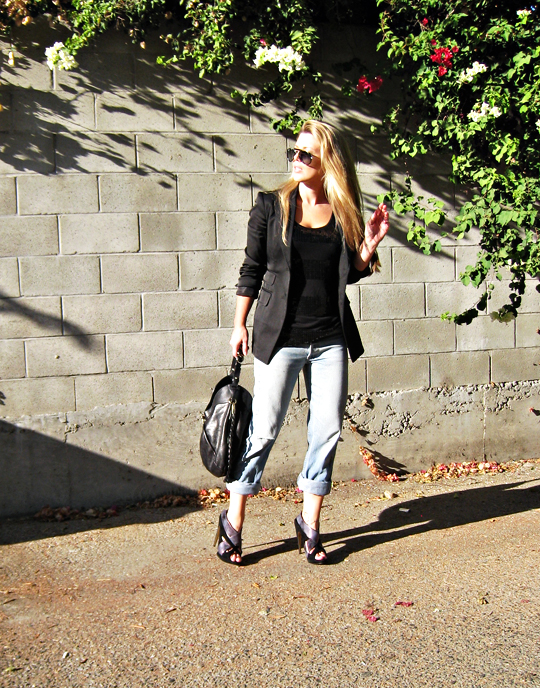 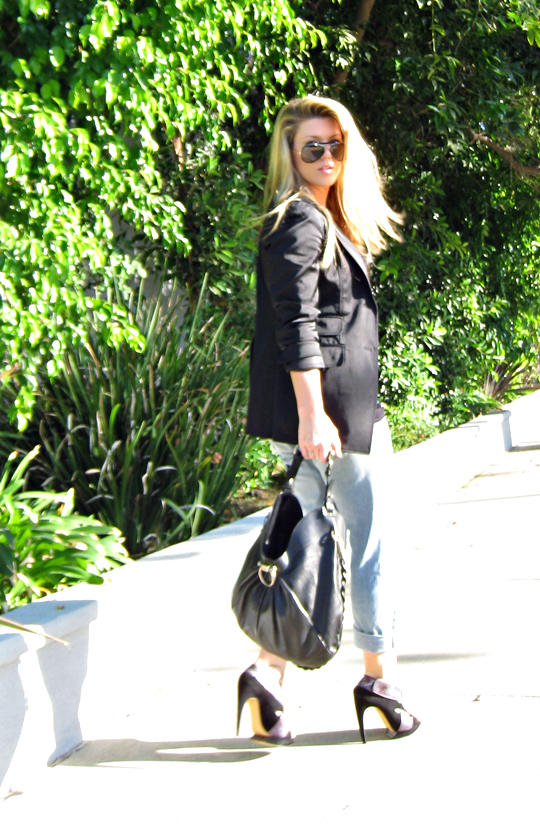 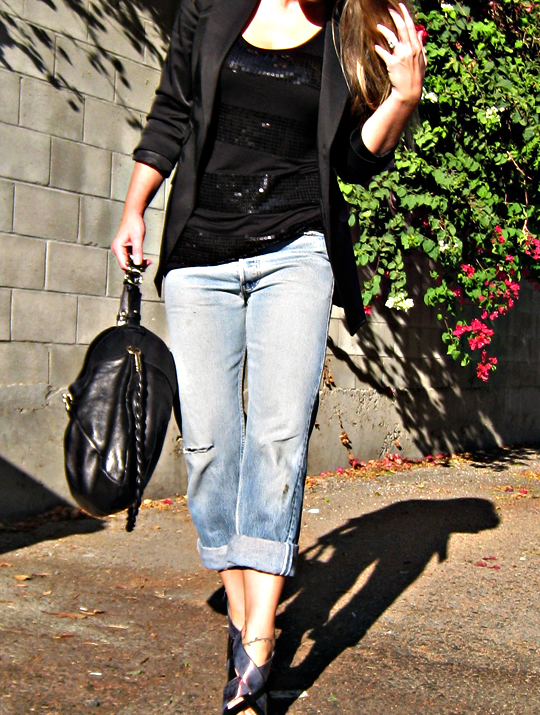 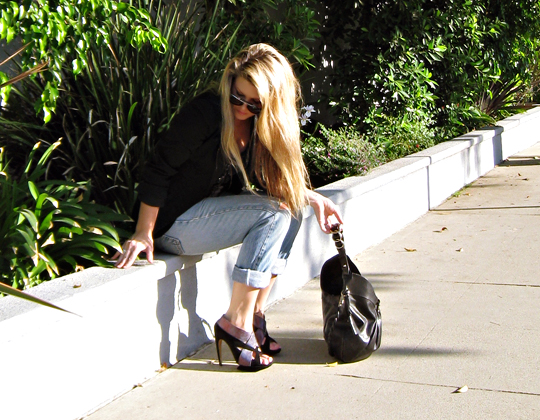 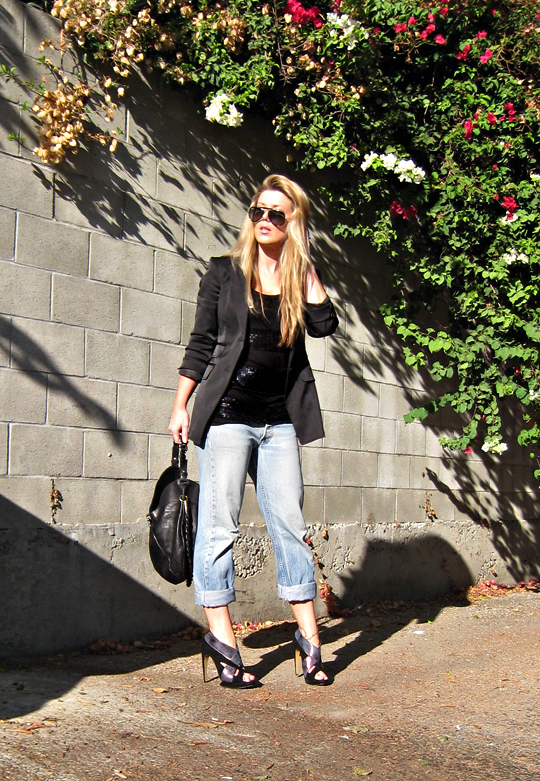 Alright, a little Project Runway venting about to occur: WTF?! Yes, Ivy & Valerie’s designs were most definitely the worst and it was as Michael Kors put it “…an unbelievably tight race for hideous today”. HOWEVER, I do not think that Michael C’s dresses also fell under that category. I think he was at the least, safe. At least his fabric choice DID look like a metallic eyeshadow!!!! I mean, Christopher’s couture piece looked like an Ice Capades costume gone all kinds of wrong! And while I liked the IDEA for Gretchen’s 70’s inspired look as well as the details, her dresses were horrendous & fit horribly – and I’m sorry but just because a dress has nice slits up the side, DOESN’T MAKE IT SEXY. Which makes me wonder what the judges see in reality that doesn’t come across via my HD TV …?

And GOD GRETCHEN IS ANNOYING – …that voice! …and that weird smug attitude she has when she talks {A;LSDKJF;LAKSDJF} and she hasn’t made anything worth talking about since the beginning when I admittedly died for her looks. And I would even admit now that I would look beyond her RIDICULOUSLY ANNOYING PERSONALITY if she were making winning looks but she’s not! And for someone who’s not threatened by Michael C, SHE SURE TALKS A LOT OF SHIT ABOUT HIM!

I adore Mondo and think he deserved to win -although I wished he continued the stripe fabric up the bodice of his couture dress and nixed that houndstooth all together …even if he added polka dots I would have like it better.

It’s getting near the end …I wonder who’s gonna make it …who do you think?

{also, a quick note on NBC’s premier night = HILARIOUS – as was ABC’s Wednesday night premier shows} Yay for Fall television making it entirely too difficult for me to get my work done!