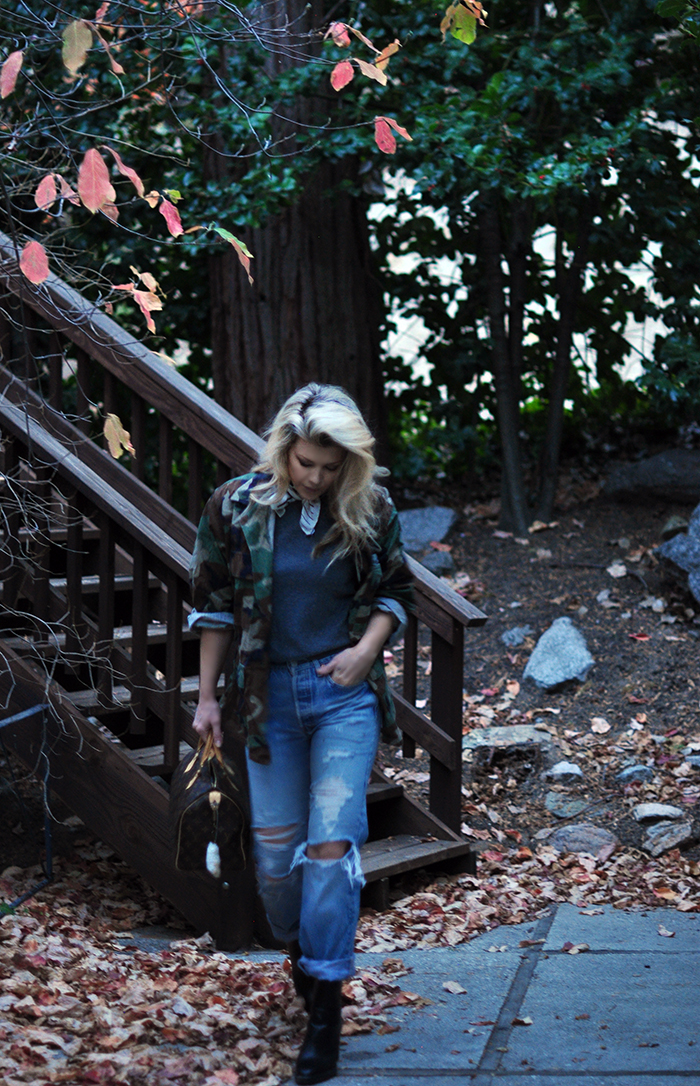 * Title: Aquilo ‘Human’… Even in the dark, there’s lines between the spaces, hiding where you are… Fallen out of touch, got lost along the way… You know it’s not enough. But these things, they all get better. Even if it’s tough… You know it on the inside… You should show it on the outside… Dust the dust off your shoulders… Feet on ground. You’ll come round. And be Human again.

I was obsessed with this song last year… the summer of 2016 where I picked up smoking cigarettes again to get through all my new alone time after my divorce and spent warm nights on my patio smoking and writing and listening to music and I look back on it with fondness. It was a time of new beginnings and I was excited. I was also terrified… but I was excited.

I feel like I talked a LOT about uncertainty in 2016 and 2017 became the year of feeling unbalanced. Both words begin with UN and it’s time to Incorporate a new and more positive word moving forward.

Lately I’ve been feeling like a vampire. I’m already a night owl, but the time change has made it worse. I work during the day on love Maegan and other sort-of stationary-work-at-home pursuits, among writing, etc. and at night I’m working with my partners on renovating the building that will soon become Dogwood Tavern.

It makes me smile just thinking about it finally being open, but what we thought might be a sprint has become a long distance marathon. The building was in far worse shape than we anticipated, and it’s taking forever to finish.

But other than the fact that I thought we’d be open right now, and the stress of that alone is slightly back-breaking, the hours working there haven’t really changed much, but I have.

I’m trying to remember how I was so happy through so many rough times last year and how to get that back now. I recall being terrified, but the excitement of the future-unknown had me dreaming up new life adventures untold and finding myself in wonderlands of gold. I know it sounds dramatic, but it was my truth.

Rather than trying to figure out how I was going to manage everything, my goal at that time was simply to know myself again and watch and learn as I paved a new path in my life.

I don’t usually like to call years “good or bad” but 2017 was definitely challenging, to say the least. As tough as it was, there was a certain freedom and fun that wrapped up 2016. So many things that were so comfortable ended and I put new things into place, started new businesses, worked as old businesses changed drastically, and it feels like it’s been forever since… and I’m getting impatient now.

I quit smoking after about year back on the tobacco boat, and there are parts of me that feel like smoking was such a great distraction that allowed me to get through all the hard stuff without realizing just how hard it really was. Suddenly, after quitting a few months ago (on August 12 for good this time), all the hard stuff came back without warning and slammed me to the ground mentally.

Obviously though, I am capable of handling it head on now, and last year, I clearly was not. Putting off the inevitable doesn’t make it any easier, and now at a time where I feel like I should be free and clear, I’m still trudging through mucky waters. I suppose we can only handle so much at a time though and I can’t judge myself for how I made it through, even if I’m still kind of thick in it. How long is it supposed to last anyway? I’m not sure.

For all the changes and new things put in place in 2016, I am still working hard at finalizing or figuring out the logistics of them all. I guess I expected them to be settled by now, but a year is not that long in the grand scheme of things, is it.

So if 2016 was a year of change and uncertainty and 2017 was a year of transition and unbalance, then all I can hope for 2018 is that sense of great accomplishment and joy as I watch all the plans I put in place unfold into reality.

It seems there is a lot of controversy about “Expectations”… some say they are the path to pain and suffering and others say they are the path to realizing your dreams and getting everything you’ve ever wanted. I find the truth to be somewhere in the middle, as with everything else, the grey matter is where it’s at. So I suppose, if I were giving advice to myself, I could only say to sit back, enjoy the actual journey, and stop trying so hard. Everything is falling into place exactly how it should be. 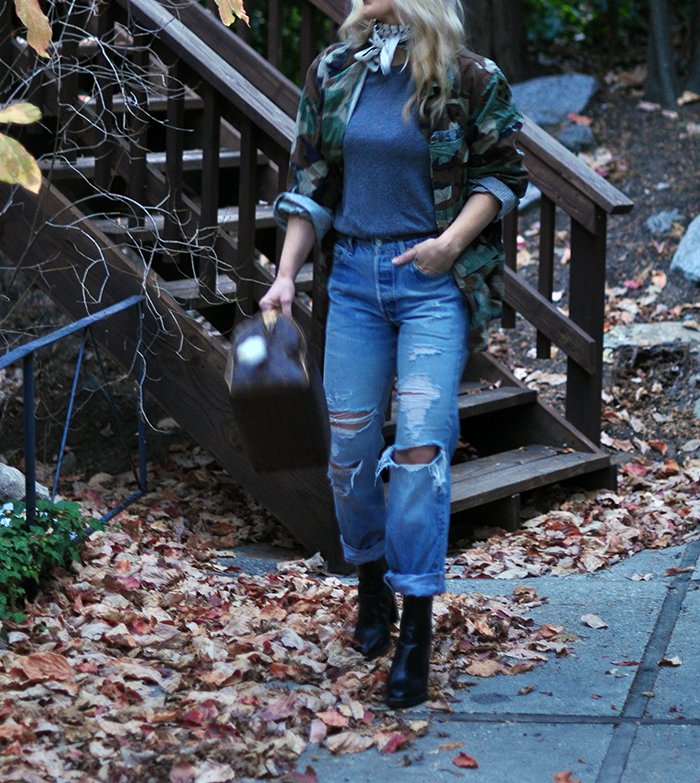 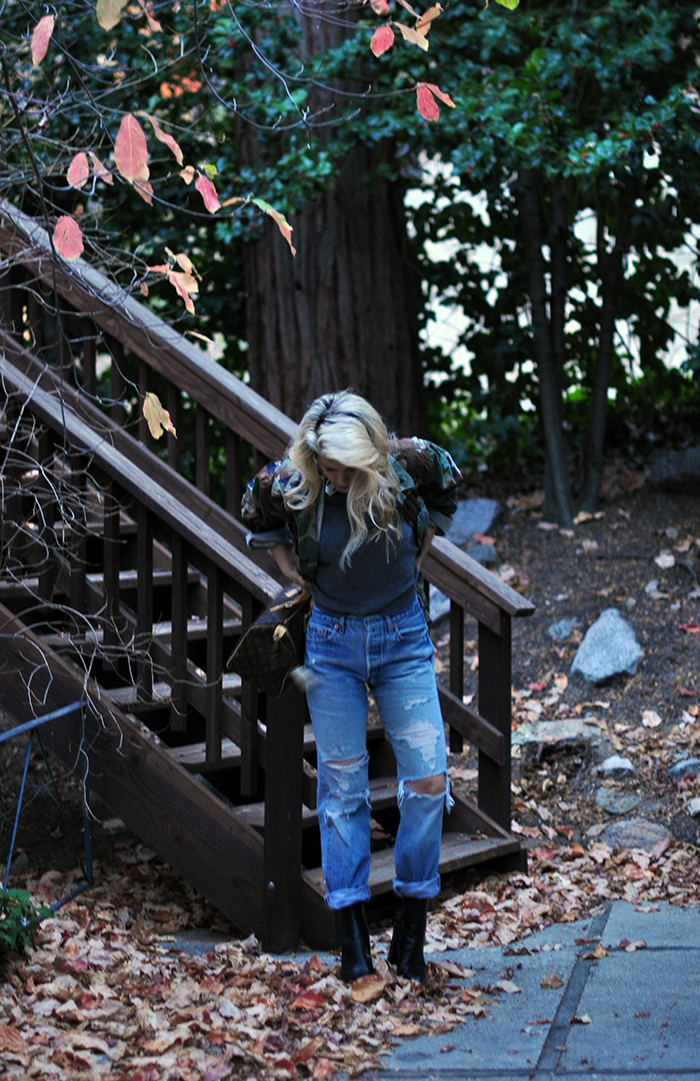 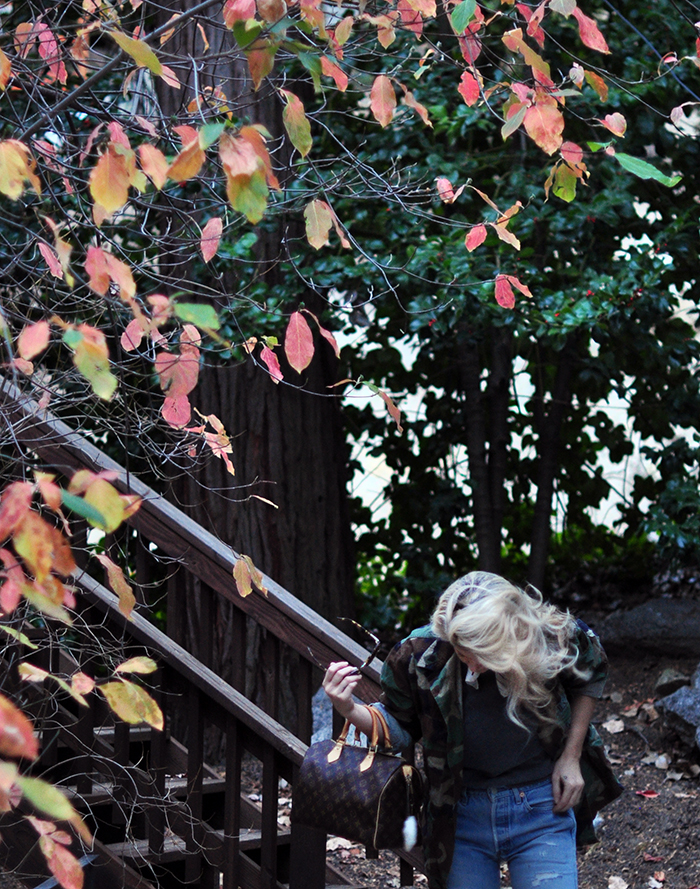 Yes, another t-shirt DIY {wherein I steal shirts from my husband}! This little dress is so comfy! Wear it around the house or to…