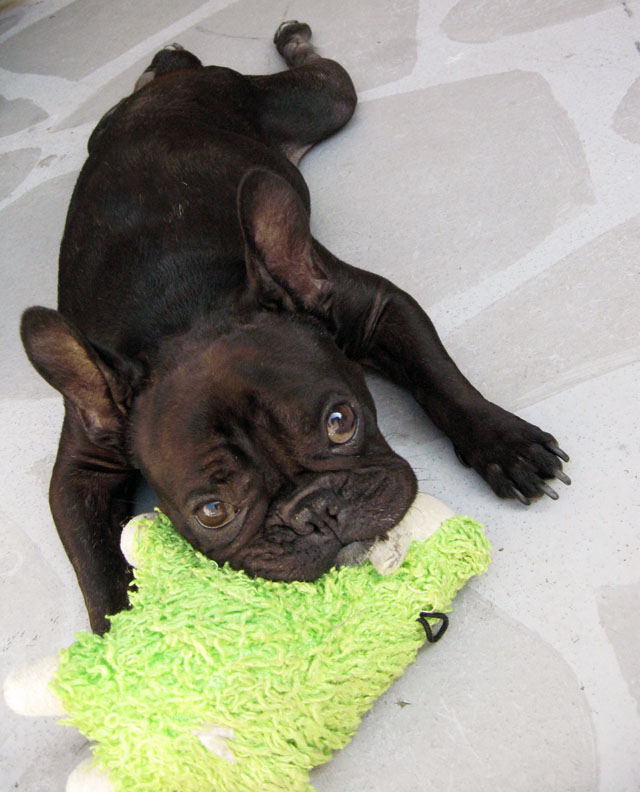 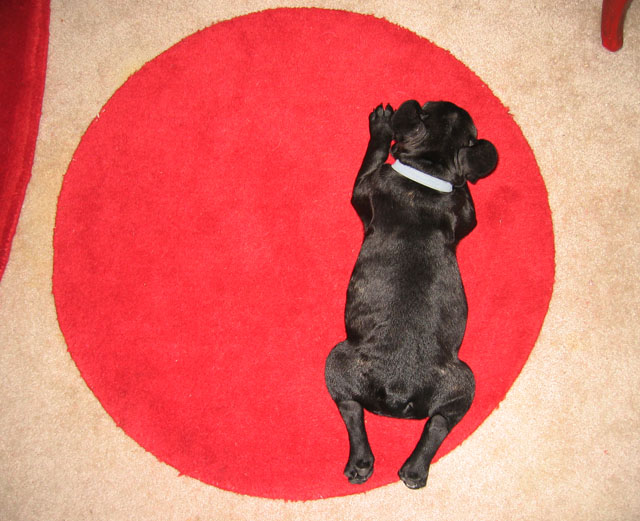 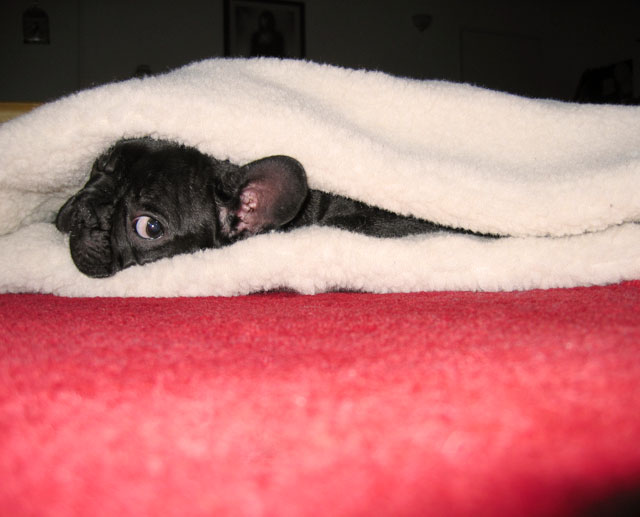 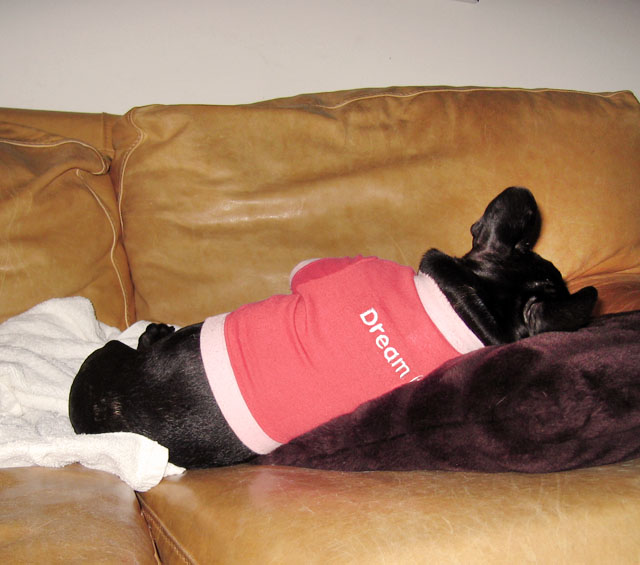 I’m so excited to be DIYing again! Though I’ve done a few here and there, it feels like it’s been SO LONG since I’ve…