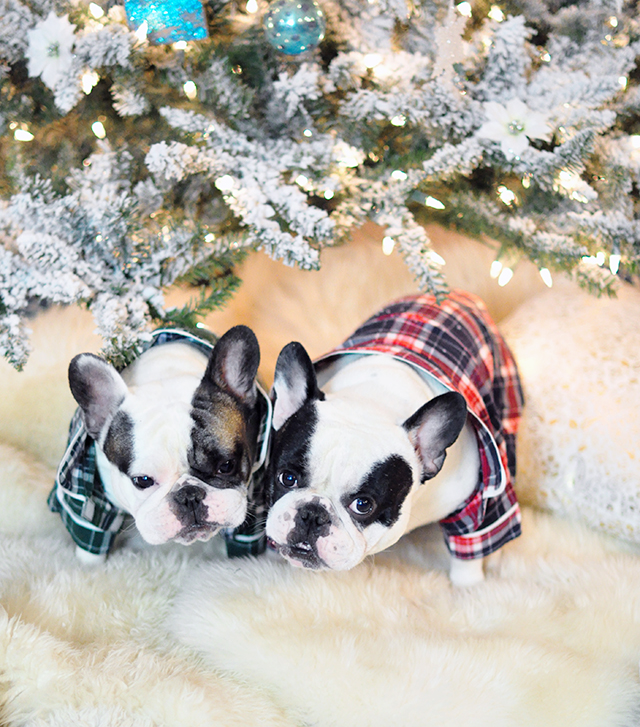 I hope you all had the Merriest of Merry Christmases and the Happiest of Holiday Celebrations!

My Christmas weekend was not optimal -but that’s okay, I didn’t expect it to be. You see, I have dreaded this time of year since spring. I knew I would be alone, and the thought of that filled me with enough fear and worry about how I was going to get through it all – emotionally and physically, that I headed into it with anticipation instead of excitement.

It could’ve been a premonition, but I suppose if you believe in the Law of Attraction (like I do), then you could say that I’ve created, or attracted, all of the insanely difficult and challenging moments in my life, beginning October 1st of this year.

I looked forward to summer with excitement and I believed it would be fantastic, and it was. As soon as summer ended though, shit started hitting the fan, so to speak, and nearly all of my fears for this time of year have become realities, and then some. But through it all, I’ve learned so much about myself, and really, I suppose I needed all those experiences to do so to move forward.

I could tell you what each has taught me, but then I’d have to also explain what each were, and since it’s so personal and since saying “that which doesn’t kill me only makes me stronger”, feels rather cliche really, I’ll just say that I am no longer afraid… because it all just boils down to the fear of the unknown.

Every one of my fears became a reality and I made it through. With each passing event, I was forced to survive, and I did. I would’ve never known that I could have – until I did, and so I needed each and every moment to prove to myself that I have the strength to do it.

The events didn’t MAKE me stronger, as the saying goes, they showed me how strong I already was.

Christmas was my final fear and now that it’s come and gone, I can look forward to the winter with excitement, knowing it’s going to be fantastic, because it will be. And though I spent much of the holiday weekend alone and surrounded by more snow than I’ve ever seen or had to deal with up here, with temperatures as low as 17 degrees, and without power (and internet) and zero dry firewood, my body sore from digging out my car from at least 12 inches of snow and ice, I didn’t end up spending Christmas Day alone. And maybe that was the only reason for the power outage at all… to urge me to be with the people I love on a day that is particularly difficult in the midst of a divorce.

I think I can safely say that my doubt and fears are no longer concerns and although I don’t want to do it alone, now I know I can. 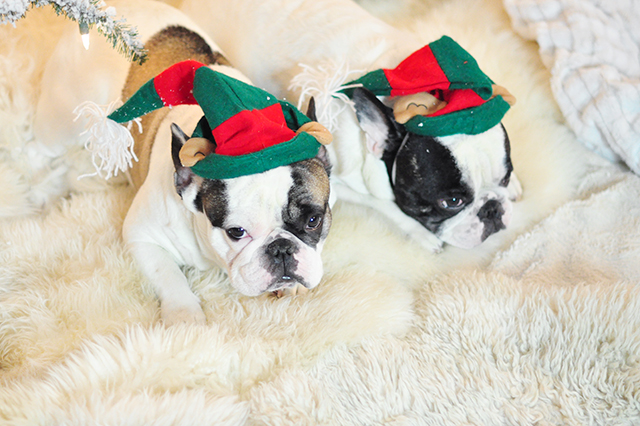 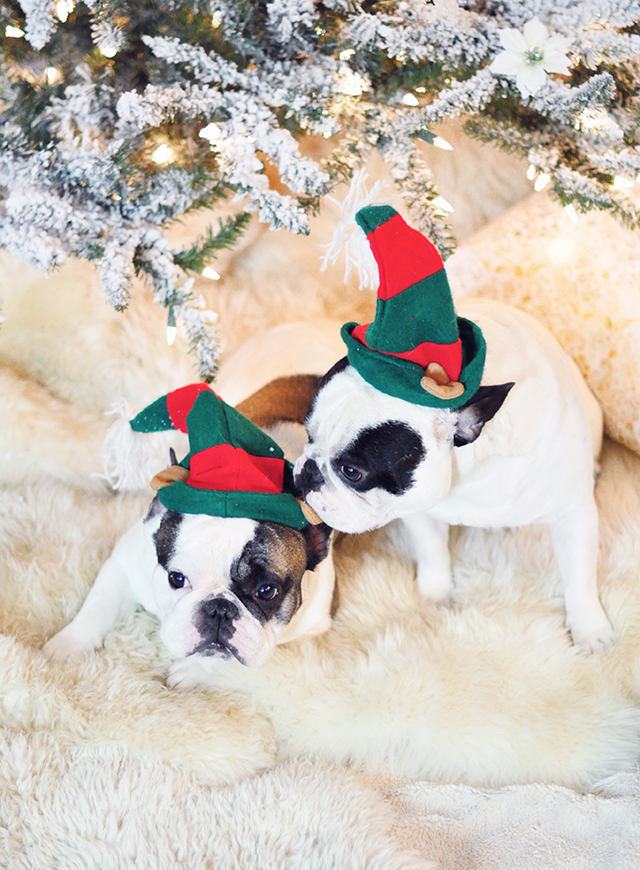 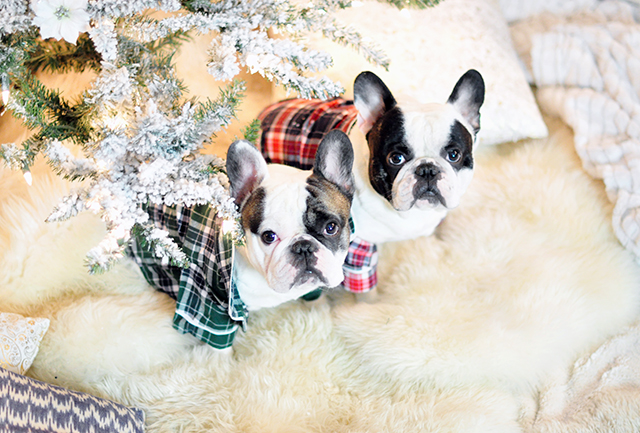 They’ve outgrown their flannel PJs… I had to cut the feet out and turn them into shirts, lol.. and they still didn’t fit.

And since it’s technically still the holiday season…

On Wednesdays we wear 🎀👛🌸 And currently

Happy Monday Lovecats! I know, it’s been a million years, but this summer has been a blast and I’ve been soaking up every minute…