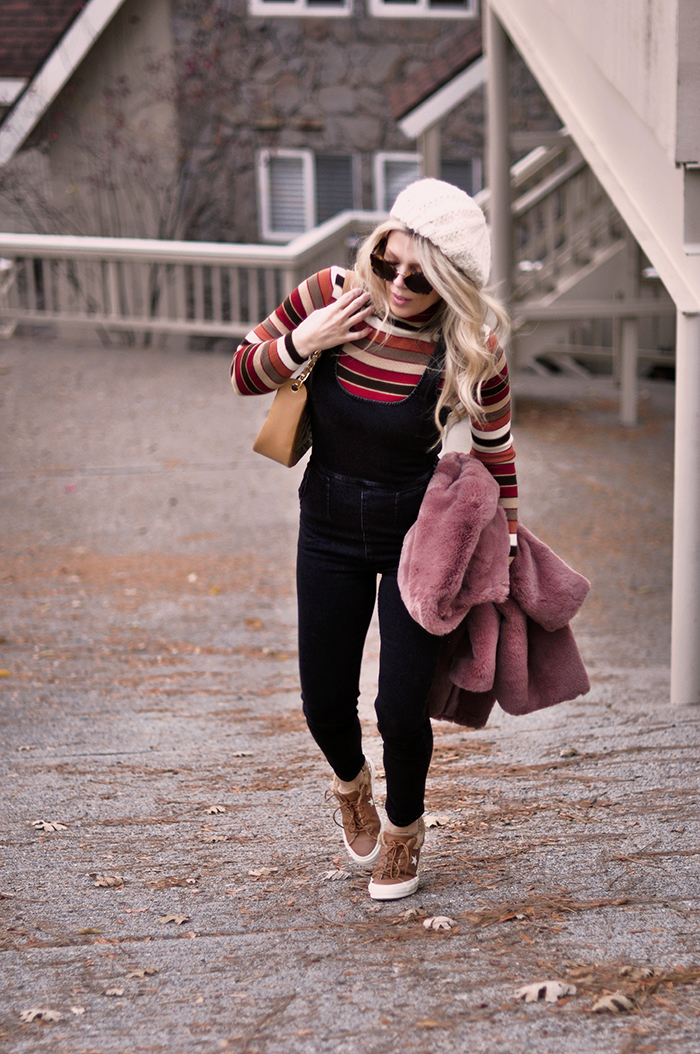 * Title: Clairo – 4EVER… Is it ever gonna change? …Am I gonna feel this way forever? …Are you gonna be around for me to count on, count on? 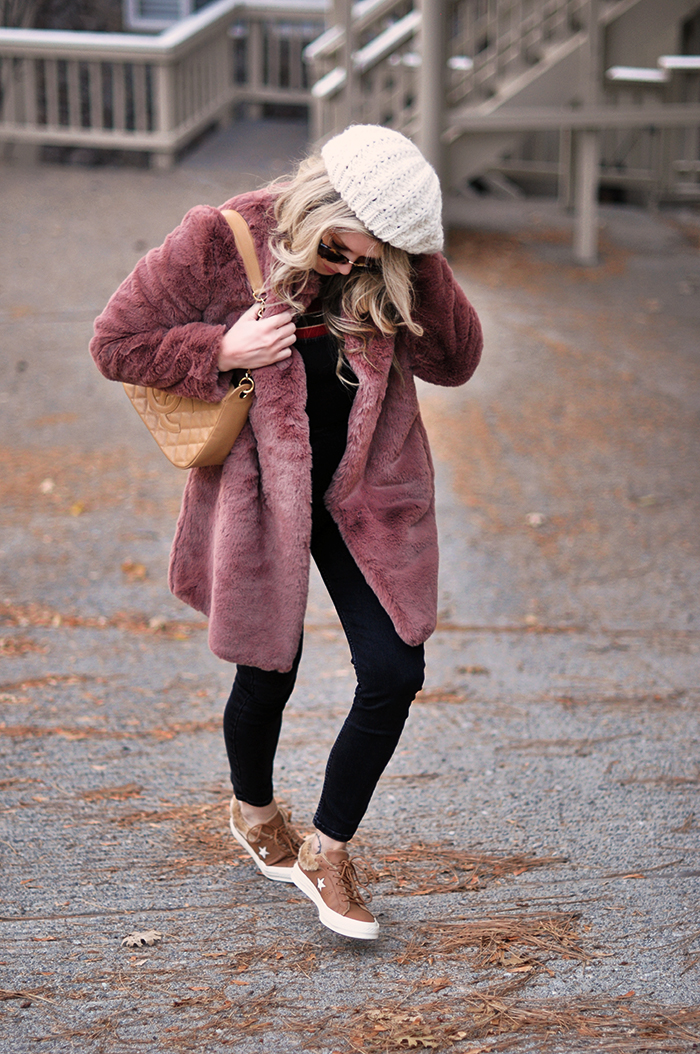 It’s safe to say I’ve had a rough couple of years… 2-1/2 years to be exact, and they have been an absolute struggle just at every turn. I like to refer to this timeframe as AD (after divorce) and still to this day I wonder just WTF went wrong. It’s not to say that any of this struggle has to do with the loss of my husband per se, but is more the result of the massive change and upheaval that life becomes after making such a decision and moving forward with it, all of which I wasn’t quite aware of. The lack of awareness created expectation and unmet expectations created confusion, disappointment, depression and well, struggle… struggle on every level which I hadn’t anticipated in areas I thought were completely protected from any harm. I was wrong.

I know I’m not alone in my struggle, that struggle is relative and I know that 2.5 years is nothing in comparison to the struggle that would have been brewing had I not made the leap, but nonetheless, it is what it is: a damn struggle.

I overheard myself the other day replying to someone’s simple question –How are you?– with complete and utter negativity. This person wasn’t a stranger but someone I know so it wasn’t out of the ordinary to get a little personal, but to each question I heard myself respond… oh, okay, *sigh* so much stress, *sigh* such a struggle, *sigh* just crazy, *sigh* not great… and as much as I wanted to stop myself in the moment, I COULDN’T. It was clear to me at that point that part of the cause of my struggle was my perspective of said struggle and that I was clearly identifying with the struggle and caught up in my own ridiculous pity party about it.

As I walked back home I realized that in just 2 short years I had gone from having a completely positive outlook on pretty much everything, seeing the good in less than optimal situations, and generally viewing life as magical (which may have even gotten annoying to others on some level as I continually pointed out how beautiful everything was) and even going as far as having a certain awareness for so-called coincidences which I took as clues to my next life adventure and looking at everything -even the things I labeled as “bad” – as something I needed to learn or a life lesson in the midst of teaching… and I wondered how and why on earth I had gone from one extreme to the other? Where and when did the shift change and was it a result of the struggle or has it been causing the struggle?

I still believe all of those things, but I certainly haven’t been acting as such. My attitude as of late has been quite the opposite due to what has felt like two solid years of struggle and rather than ultimately seeing this as my journey to really get to the next level and clearly I have so much to learn from it, or else it wouldn’t be a struggle. I think it was “Eat Pray Love” that said RUIN IS THE ROAD TO TRANSFORMATION… and at least that offers some sense of hope that this is all an important part of my future.

All I can guess is that to get the life I truly want and become the person I really want to be, I have to be in this space to learn something to get there. Maybe it’s all happening as it should but maybe I’ve been in such a negative state and vibration that I won’t even allow for my desires to actualize…?

Now, first of all, it’s very difficult realizing you’re in a negative state and second of all it’s even more difficult taking responsibility for it without wanting to blame others or events or life itself. And that’s generally not me, but hearing my negativity the other day was like a slap in the face and a wakeup call at the same time, a revelation of sorts.

BUT there’s no possible way to emerge or grow or evolve or create a new life until we see our faults, admit them, take responsibility for them, and then work daily to change them by catching our negative perspectives at work and then practicing the opposite.

It’s important for me to remember always that what I am currently calling my reality, the collection of moments I find myself in NOW, is what I once thought about or dreamed of. On so many levels, everything that is happening in my life is exactly what I wanted, yet the chaos and the STRUGGLE that accompanied it wasn’t on the menu – which makes it hard to see that I do have so many things right now that I dreamed of in the past. I suppose I should have been more specific, I thought I was… but maybe by the time we finally get what we want it’s too late? Or maybe it’s just not what I thought it was going to be. Maybe it’s just not that simple? 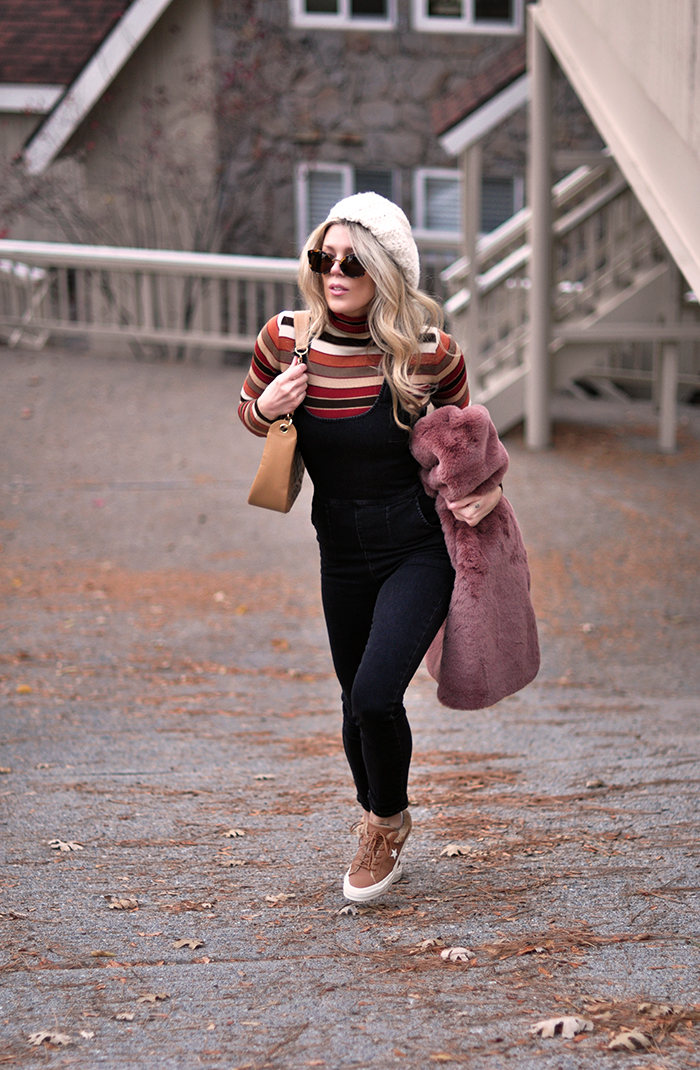 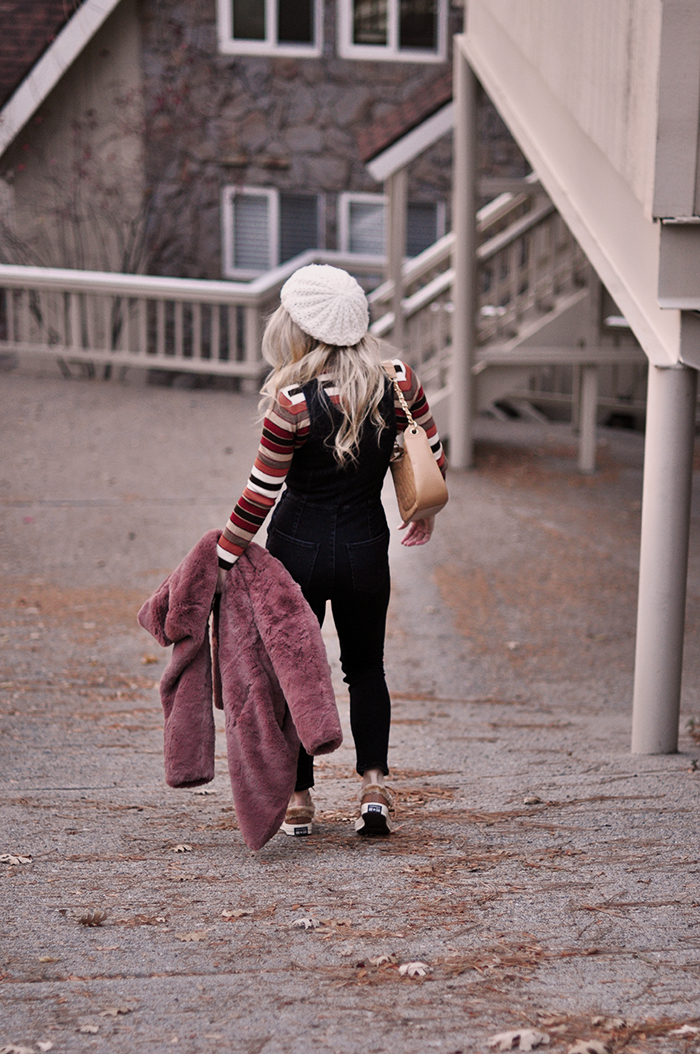 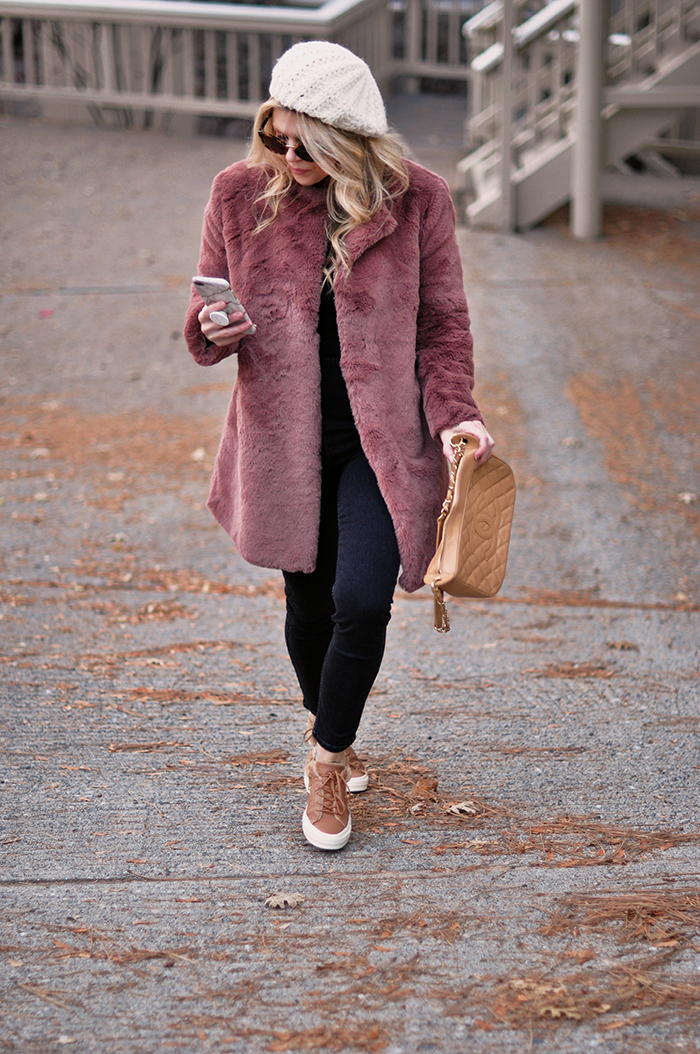 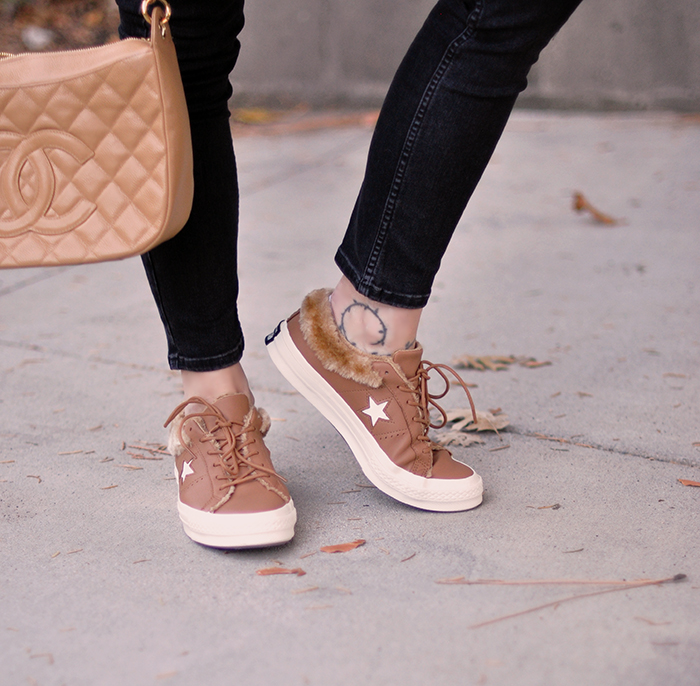 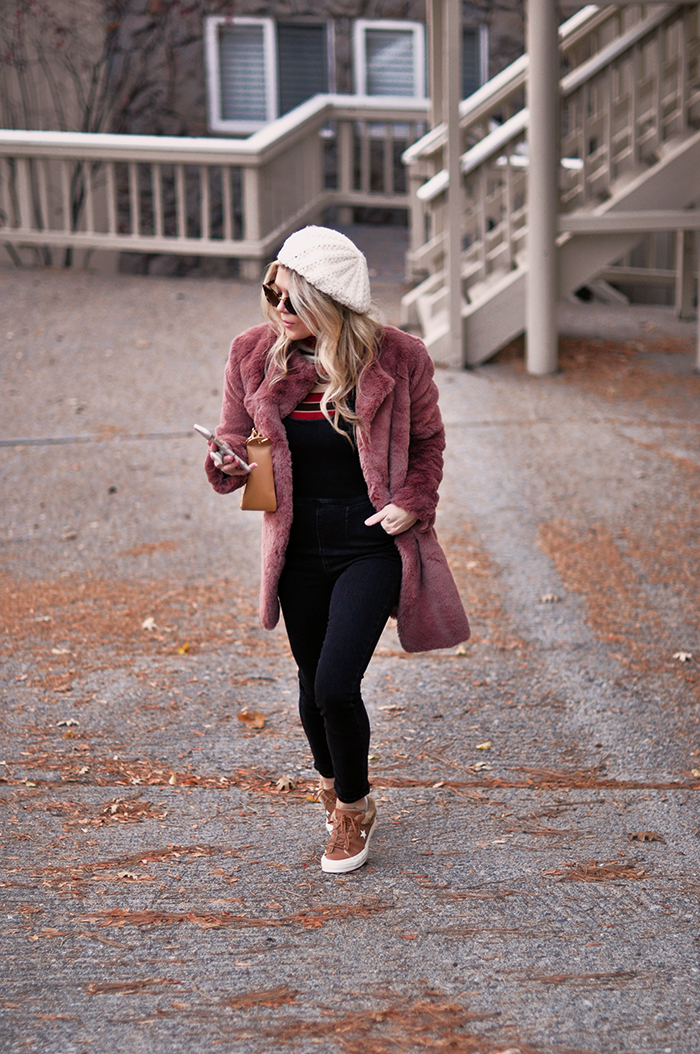 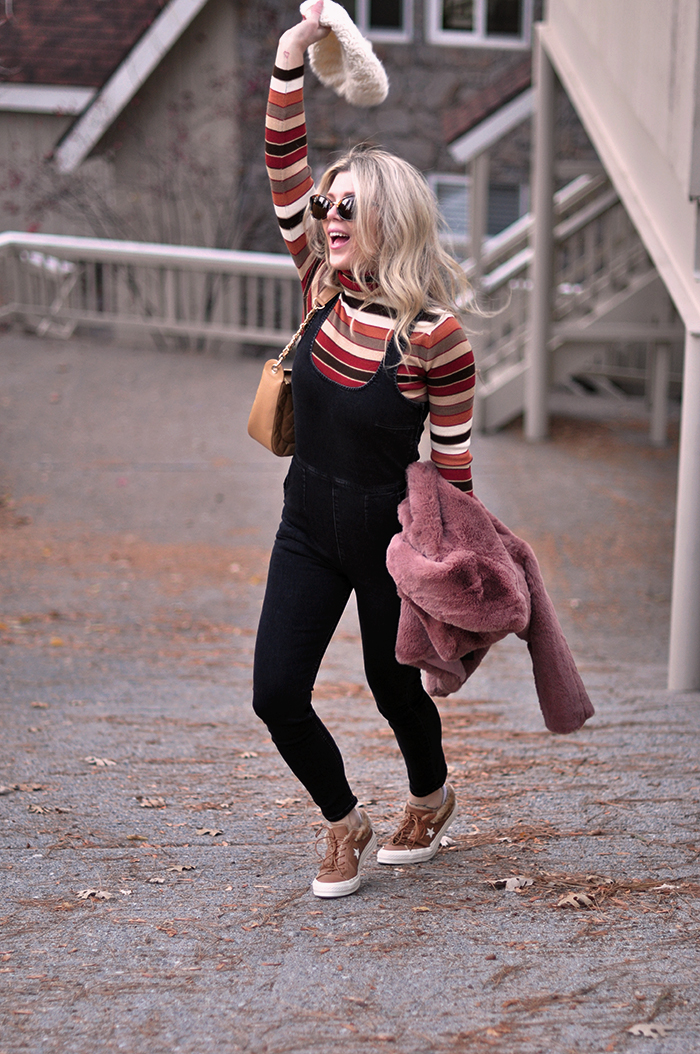 If you went to Summer Camp as a kid, you’ll totally remember making lanyard keychains with that brightly colored plastic lace {I had tons…