If you follow me on Twitter, you know I’m a New York Jets fan. And if you read this post, you know why. And this season I actually enjoyed football. Well, to be honest, I enjoyed watching Jets games. I din’t watch too many of the rest. And even though the husband said “The Jets are gonna SUCK this year” I cheered for and believed in them every single game and they didn’t suck this year. They were one win away from playing in the Super Bowl today. Though had they won that game against the Steelers a few weeks ago to secure their place in the arena today, I would actually care about watching the Super Bowl. However, I assume it would have been a pretty difficult day for Brett Favre to watch his two ex-teams {the Packers & the Jets} both make it to the Super Bowl without him. So I guess, for the sake of Favre’s last stitch of dignity, it’s probably better that the NY Jets didn’t make it this year. But next year. Next year they’ll be there for sure.

Look at me talking about football like I know anything at all 😉 pssht. 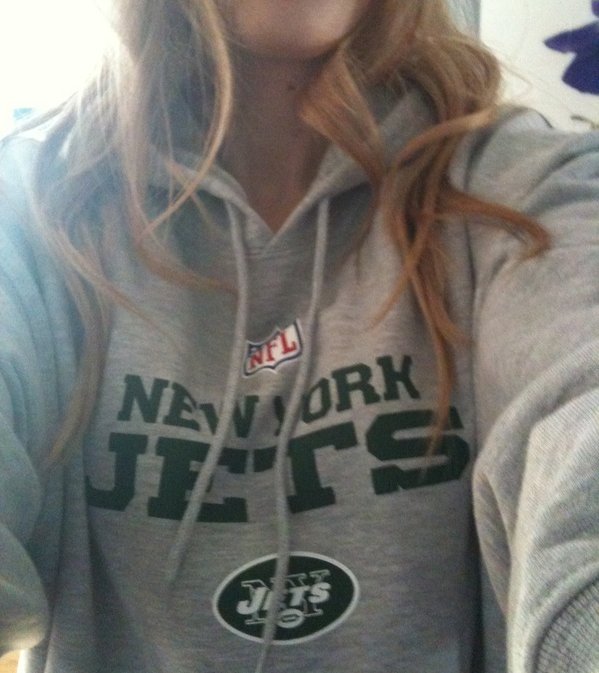 Who are you rooting for?

Happy Friday Lovecats! 😻 According to my blog,