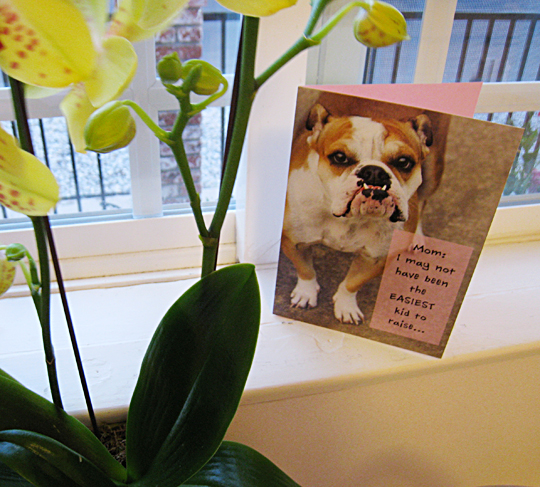 It’s true I’ve been dressing up as Disney characters since I was an infant due to my mom’s deep admiration of the “Mouse”, but…