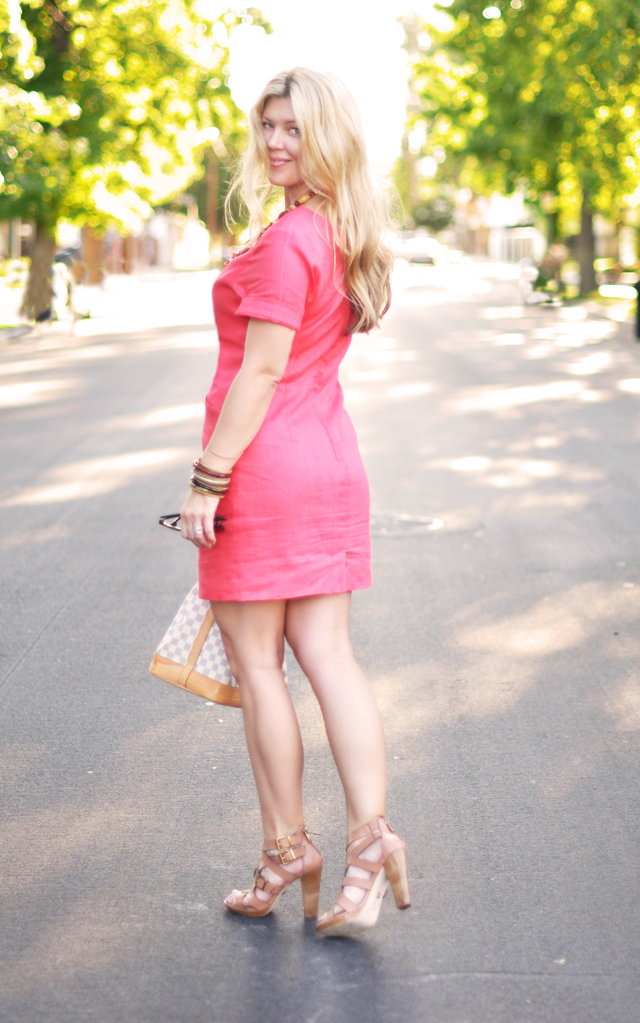 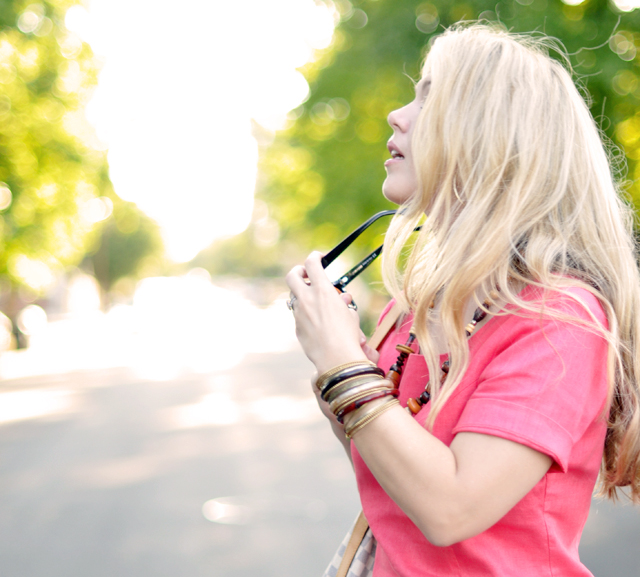 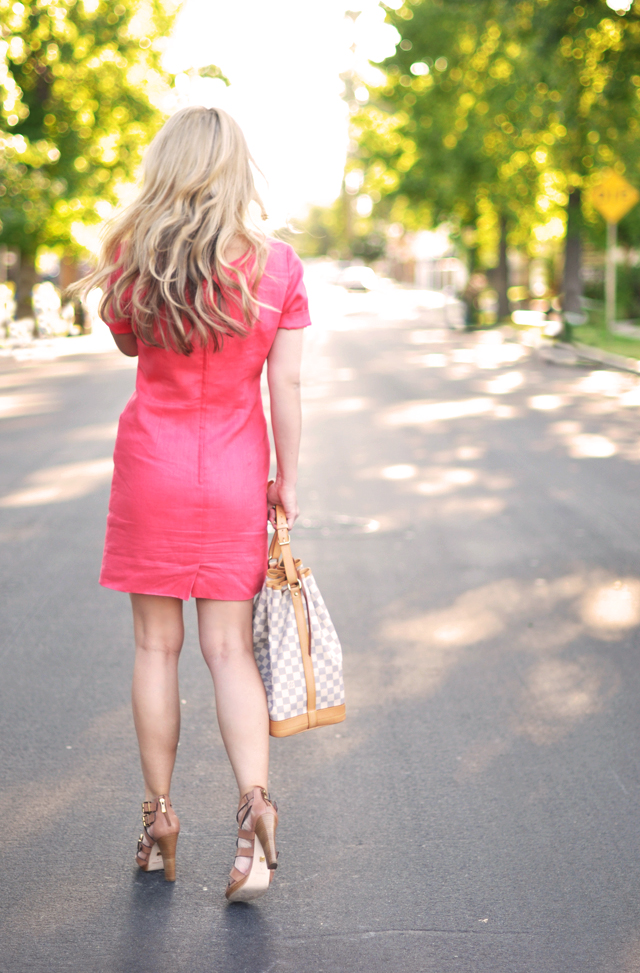 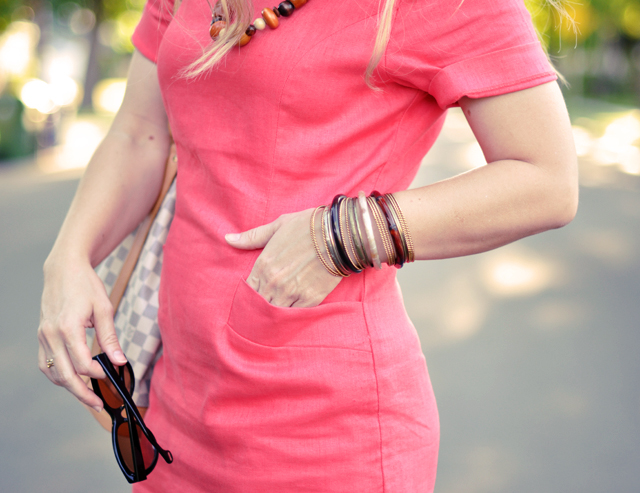 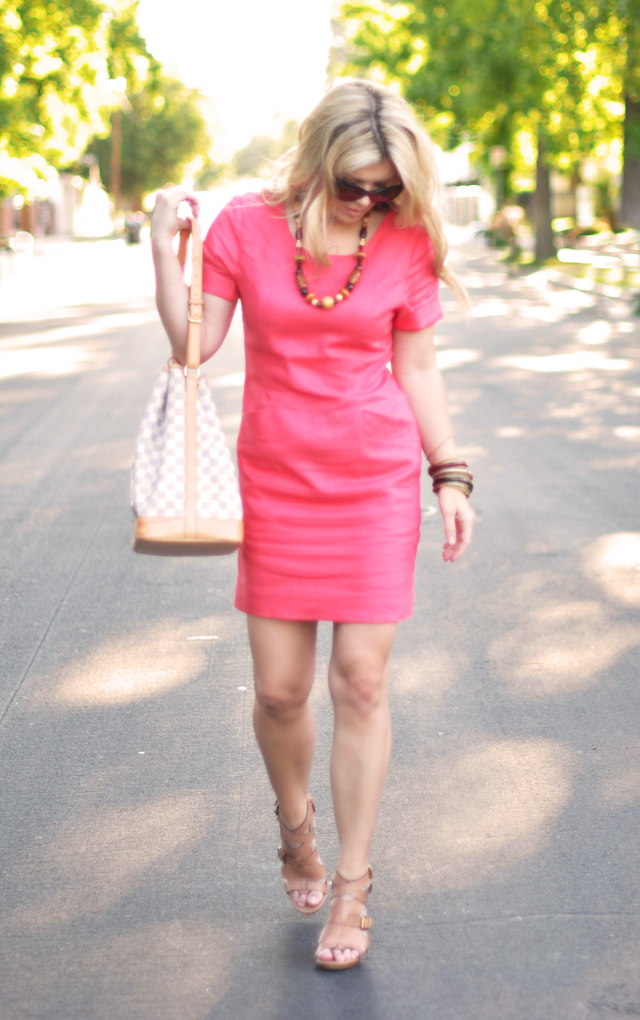 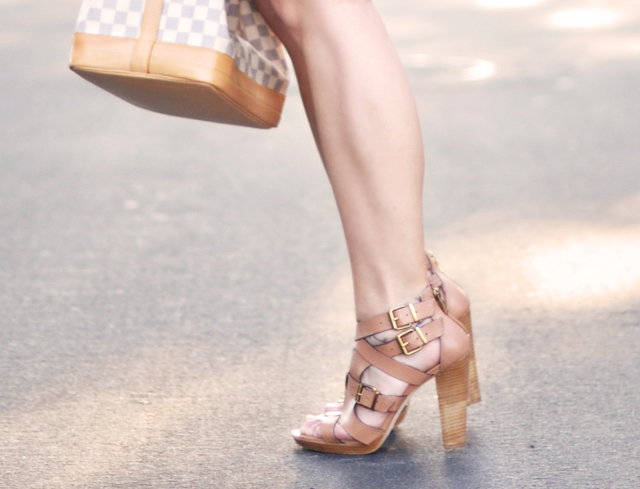 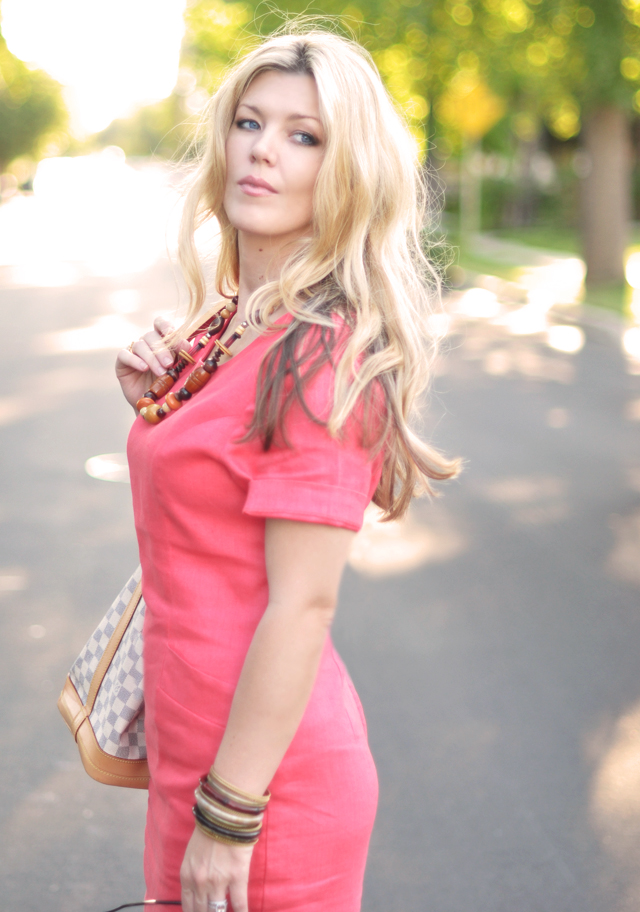 Fall is in the Air and I’m Loving it! I know it’s still about 10 days away from the actual Fall season, but it’s…