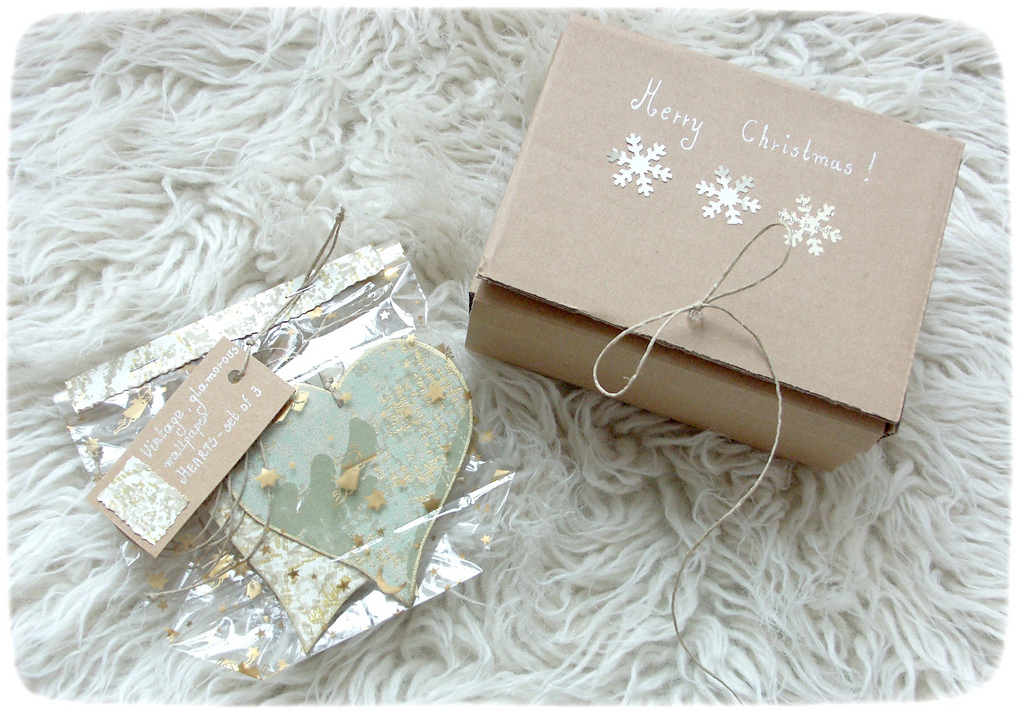 I’ve been avoiding my computer like the plague lately. It wasn’t until about five minutes ago when I accidentally logged into my flickr account from the husband’s laptop and found this “Merry Christmas” photo favorited that I realized just how much I’ve abandoned my online life.

I’m going to be perfectly honest when I say -you guys scared me a little -or, a lot, really …lol. I think the increasing traffic & numbers of you visiting …love Maegan everyday started freaking me out in a way I never expected …because if you’re a blogger as well, you know the goal is, well, traffic, right? So again, the anxiety that came along with it and fearing I couldn’t live up to your standards made me want to abandon you all completely leaving …love Maegan a ghost blog.

I thought a little break was necessary and figured something would trigger my brain to want to post again, whatever that may be.

I stopped taking the Zoloft. I took it for 5 days and it just was not making me feel right. I was so hoping it would be my savior but in all honesty, I think it caused more anxiety. I definitely “got” its purpose though …as my insides tried to amp up in situations they would normally amp up in, I could feel an almost wave-like affect washing over me literally slowing me down; forcing me to stay calm instead of amping up. I could feel it wearing off midday impelling me to take an Ativan to calm my nerves. Every day I was on the Zoloft I needed an Ativan too -which was far more often than I would have ever taken it “as needed” and that freaked me out. The fact that I was taking two drugs just didn’t sit well with me especially since the Ativan seemed to be the only thing that actually worked. The Zoloft was also totally affecting my stomach in horrible ways which again, was defeating the purpose. Maybe I should have stayed on it longer but I just couldn’t deal.

The two days after I stopped the Zoloft I took 1/2 Ativan and haven’t really needed it since. Much of my problem seems to be anticipatory anxiety and anxiety about the anxiety but I’ve been workin’ it out and trying to actually write in a journal daily to free my brain of clutter. Sometimes before falling asleep I have this FEAR PANIC that rushes through me yelling WHAT I’M GOING TO DO TOMORROW? WHAT AM I GOING TO DO FOR THE REST OF MY LIFE? … but I’m definitely feeling better although still “worried” about the anxiety. {Which is actually totally lame} I go back to see my psychiatrist again on Wednesday afternoon. I’m worried she’s going to be disappointed that I stopped the meds so quickly and of course I’m already anxious about our visit. We’ll see.

I had a wonderful Christmas …and I hope you did too. Since the beginning of time we have spent Christmas Eve with my dad’s side of the family. But since 2003, after my dad’s death, the eve became much more sullen and dark and everyone would sort of stare at me with tears in their eyes and a certain look on their face. This was the first year that darkness was lifted and felt a bit more back to normal …a bit lighter and much MUCH more relaxing and fun. I looked forward to it with excitement instead of anxiety this year, which even surprised me considering the state of my head lately.

On Christmas Day the husband and I slept in -then had a lovely coffee/breakfast visit from his dad and lady friend {lol} who gifted me with this phenomenal black leather Ferragamo handbag -that I just now realized was RIDICULOUSly priced …I mean, there is nothing at Ferragamo under $1000 but OMG I had no idea it was THAT much until just this second searching for the link to show you. {He also just recently bought us a new mattress for our bed so I was really not expecting any gifts at all …omg. srsly generous father in law to one lucky lucky woman =me}

The husband got me some super cute/sexy jammies and some new Tom Ford sunglasses -which he handed me saying I was going to have to return because he couldn’t remember which ones I wanted …which will work out nicely because my boss generously gifted me with a Bloomingdales gift card {along with a surprise holiday bonus}. I exchanged FitFlop Clogs

with my sister in law which I literally haven’t taken off my feet since Christmas Day. I tried out my new Just Dance

for the Wii today and broke a sweat whilst giggling to 30 second versions of pop songs. This game is some serious fun!

But I think the best gift of all is the new house the husband and I will be moving into by the end of the month. No, we still don’t think it’s the right time to buy but we found an amazing house to rent in a perfect little pocket of The Valley which to our surprise, neither of us have lived in {if you’re new here, we’re both Valley Rats -born n’ raised}. We actually sealed the deal today and sign the contracts tomorrow …which really couldn’t have come at a better time because I’m so bored with fashion and can now just segue right into interiors. Well, for the moment I’m bored with fashion but it always sparks again.

We start moving January 15th but I’m already decorating the rooms in my head. The space is going to be so much fun to decorate -inside and out- and I can’t wait to take you along for the ride with before and afters looking for opinions along the way.

I hope you all had a wonderfully happy and joyous holiday and look forward to 2010 …with no expectations, of course 😉

I Can’t Hold Back, I’m on The Edge