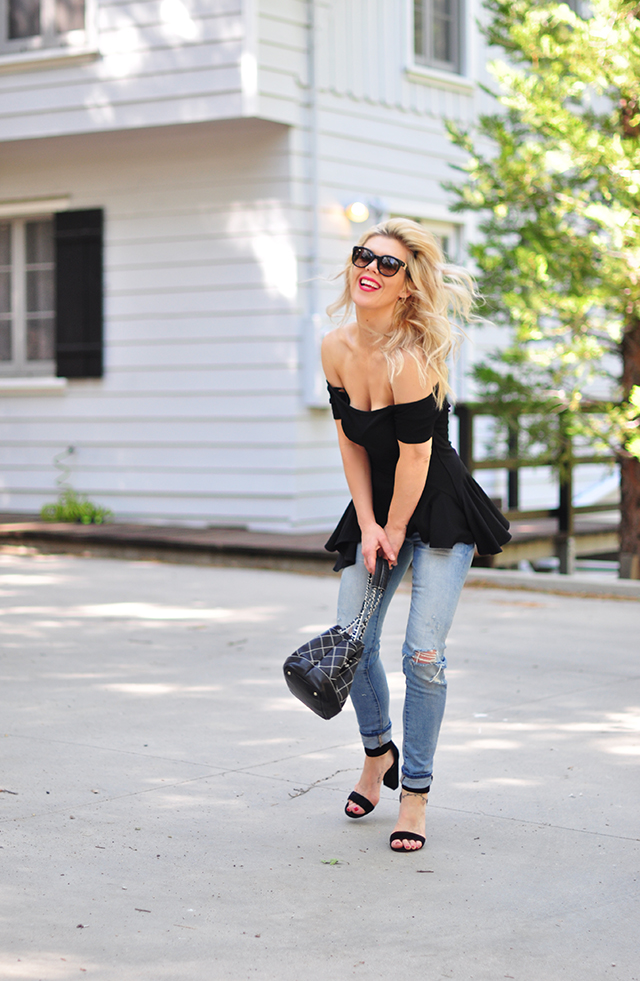 * Title: Luis Fonsi – Despacito ft. Daddy Yankee/Justin Bieber… you are… my sunrise on the darkest day… got me feelin’ some kinda way… make me wanna savor every moment… slowly.

Something happens when you hit a “certain age” and decide to make big changes in your life. Annoying and somewhat negative labels like “mid-life crisis” get thrown around, as if you need a reason or excuse to change your current situation or carve a new path for yourself when you’re unhappy with the current path you’re on.

I know there is some sort of thread or forum or whatever you want to call it floating around this internet about me with those labels attached… not because I have read it, but because a few years ago my now ex-husband brought it up in a fight we were having when our marriage was on the brink of disaster.

Because I’d HAVE to be going through a mid-life crisis to want out of my marriage, right?

In that moment though, I wondered why he was reading such nonsense on the internet, written by people who don’t know me – instead of actively trying to change and improve our current situation and the state of our marriage. I wondered why on earth he would even ponder such things when I was standing right in front of him and he could just ask me himself. I wondered why on earth anyone would even bother writing such things in the first place and to have to defend myself to my then-husband about the words of strangers, was not only completely offensive, insulting, and off-putting, it was hurtful.

It’s sad to think that the words of strangers on the internet, who have no actual idea of what the truth is, can have an impact on my personal life, my marriage, and the way that people see me and think about me -and then judge me… even now.

The truth is, just like any relationship, no one has any idea about what happened in our marriage but the two of us. And even then, there are two COMPLETELY different ideas about how it was and why it ended.

Did I want to be divorced and single and childless in my 40s? No.

Did I think I’d be married forever, raising a family together? Yes.

Was making the decision to end our marriage one of the hardest things I’ve ever had to do in life? Yes.

How many people do you know who feel trapped in their current relationship or marriage? How many people stay in a life that isn’t their own, that they’re not happy in, who suffer every single day because they don’t know what direction to go or how to go about changing it? Choosing to change your life like that is difficult and somewhat terrifying, and acting on it takes immense courage and strength. It’s followed by guilt and sadness and doubt and worry that you’ve made the wrong decision and ruined everything. But for any chance of happiness, you have to do it -no matter what age bracket you find yourself in.

And then you’re alone… alone… ALONE.

According to wikipedia, “mid-life crisis” is defined as an emotional crisis of identity and self-confidence that can occur in early middle age. The term sounds far more negative than the actual definition, but if I were actually going by that definition, it’s safe to say that my ex was smack in the middle of one and didn’t realize it.

By that time, I had been soul searching, looking at my past and the regrets that filled it, and deciding that I didn’t want my future to look the same. I knew that in ten years from now I didn’t want to look back and regret the next ten, and making a difficult choice to end something that wasn’t serving either of us anymore was painful and heartbreaking, to say the least… but it doesn’t have to come with a label.

I share a lot here and I am very open and honest, leaving myself vulnerable to judgement on a daily basis, but it’s only the tip of the iceberg. To think that I’ve shared everything or even close to everything, is absurd. I share because I get emails from readers telling me they’re going through the same thing and that my story helped them feel less alone. That is why I keep sharing. That is what makes this all worth it… knowing that I’ve helped someone else through their difficult and challenging time in life makes my vulnerability to judgement worthwhile.

To those of you who have been here with me since the beginning -supporting me and not judging me through my journey, thank you. To those of you struggling with something -anything and everything, please know that I am here to listen if you have no one else to talk to. Know that I am not judging you. Know that life is difficult sometimes and it’s beautiful sometimes and sometimes you can’t see just how insanely beautiful it is until you’ve seen just how difficult it is.

Just because life may not have turned out exactly the way you thought it would does not mean you’ve failed. It means that the Universe had something better planned for you than you had planned for yourself… and knowing that there is still hope that the future could be better than the past is what keeps us all going. It does for me anyway, even and especially through the difficult times. <3 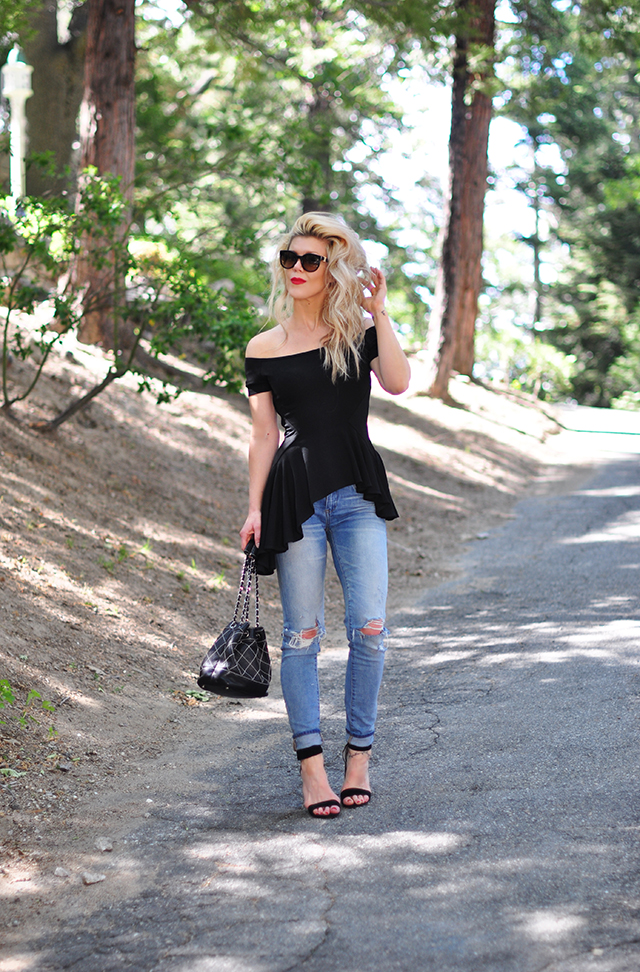 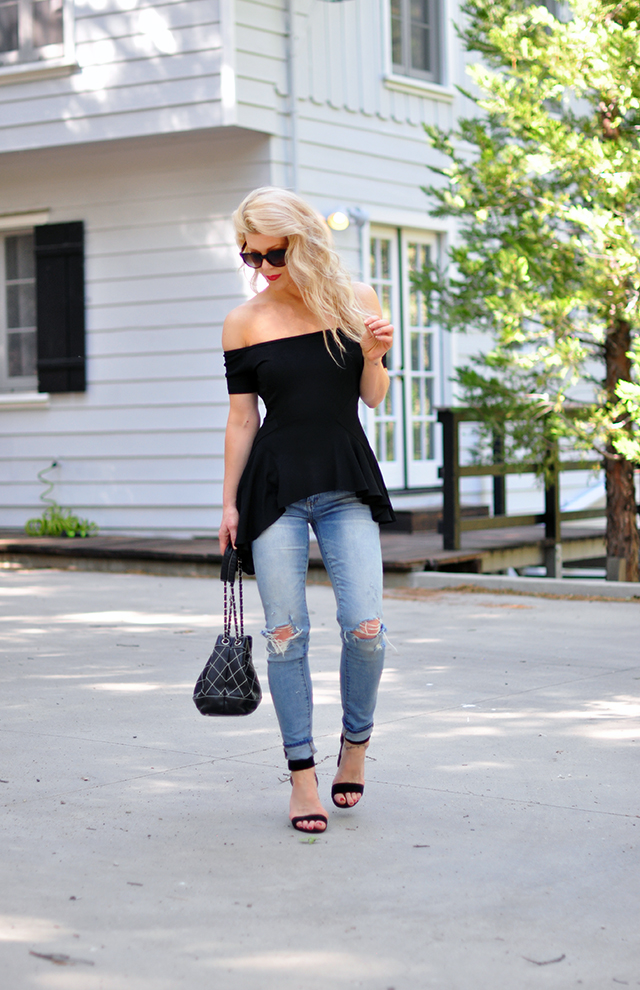 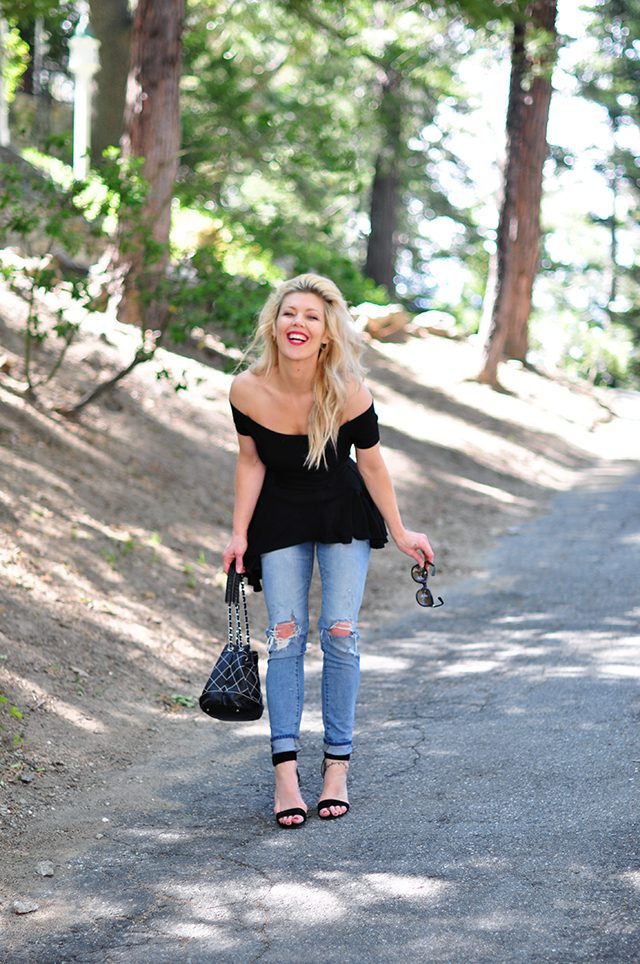 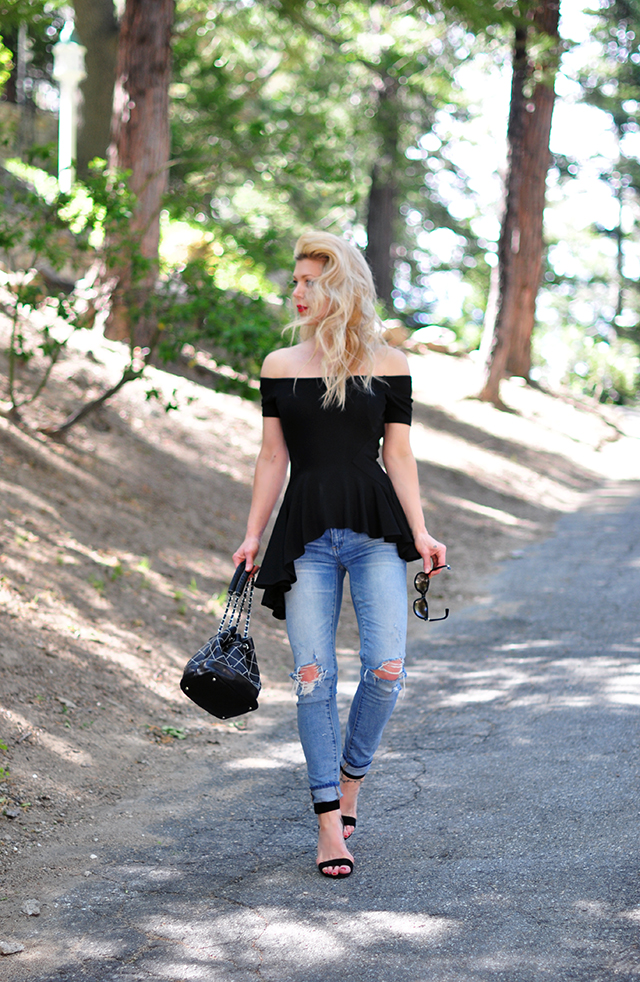