One of Crestline’s natural wonders, Heart Rock in the Valley of Enchantment, is just about a twenty minute drive from where we live in Lake Arrowhead. I’ve been dying to see it since we moved here and last Monday we finally decided it was a good day to do so.

The pretty hike is a fairly easy 1-mile round trip trek along a large rocky creek through the forest and was surprisly dry this time of year. There were no heavy waterfalls and we were able to walk along the rocks in some areas where in the winter would be covered with water flowing toward the falls. At the bottom of the trail there is a large pool in which people swim during the summer, but it was also bone dry, though there were small pools a few fish inhabited and tons of butterflies and dragonflies fluttering around.

Before you go down the steep trail to reach the pool, you walk around an outcropping of rocks to the right at the top of a cliff and find the beautiful natural large heart-shaped pool that has been carved into a solid rock cliff by the force of water.

Admittedly, it was a bit of a challenge to find, but once we did, we were in awe of the natural beauty surrounding us.

Nature does not hurry, yet everything is accomplished ~ Lao Tzu 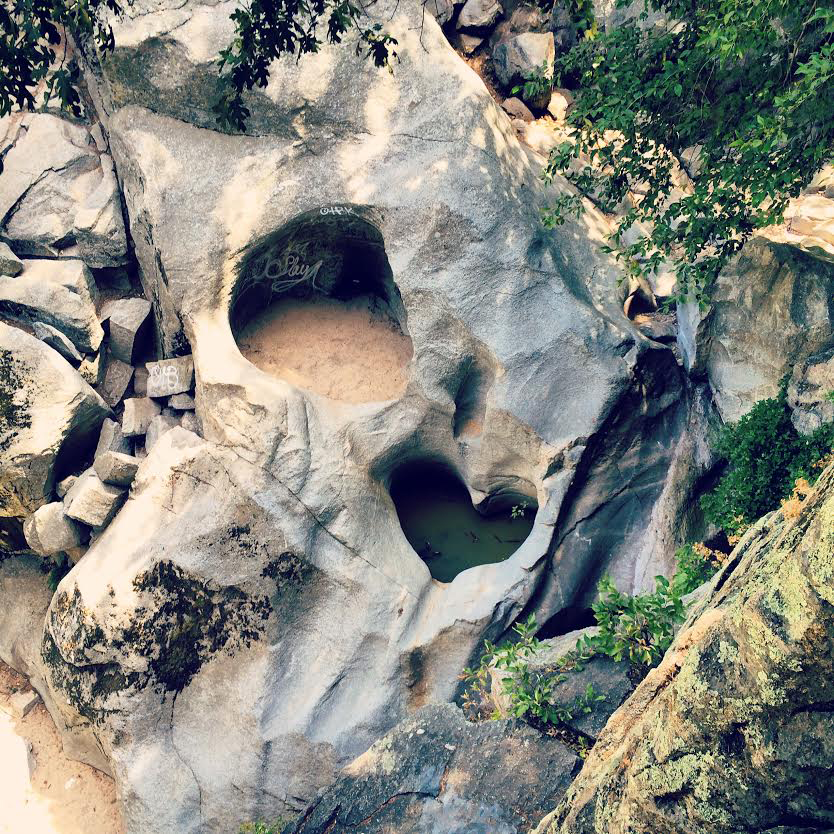 But first, we had to find it… it actually all began with registering our cars, as somehow the DMV has our address so completely wrong, we both had penalties for not paying on time, even though I didn’t actually get my renewal form until the day my registration was due. We had tried numerous times over the past year to get this taken care of each time we made a trip back to LA, but somehow it never seemed to work out.

So we found a place we could register our cars at in Crestline/Lake Gregory, which is about fifteen minutes away on another side of the mountain and thought it would also be the perfect excuse to go find this Heart Rock we’d heard so many great things about.

We headed through Twin Peaks and into Lake Gregory and to Crestline and pulled into where we thought the place was, even though there was no existing sign. We walked in and the two nice ladies in the now real estate office, told us it had moved to Blue Jay last year. We had to literally drive through Blue Jay to get to Crestline, and kicked ourselves for not calling first.

But since we were in Crestline already, decided to move ahead with our plans to discover heart rock and we pressed forward.

The directions our friends had all given us were very vague about how to get to Heart Rock. It was basically; go to Crestline and follow the main road until you see Camp Seeley and then it’s basically right there. So I searched online for more info and basically found the same vague directions but with the added take the road left of Camp Seeley until you can’t any longer, park there, and walk one mile in to find the heart rock waterfalls.

But it’s the mountains, and the main road veers and turns and swerves and turns into other roads and before we knew it, we were lost. So we stopped for gas and asked for directions and were given the same directions but with an added stay on the 138 Hwy and at the second stop sign turn right at the church parking lot. Okay… back on the road… no two stop signs. No church. Driving in circles.

I think at that point, the husband had had enough, and would have turned around and gone back home had I not been laughing about the situation and determined at this point to find it!

We stopped again for directions and this time got a few more details: Stay on the 138. Follow it down. Pass the first stop sign… keep going… down . down . down . pass a storage unit …. keep going. See the next stop sign, turn right and you’ll hit Camp Seeley {which I learned was where they filmed parts of the 1998 Disney movie, “The Parent Trap”}. Then follow the road to the left until it turns into a single lane and then to a small dirt parking lot with a fence that says you can go no further. Park. Walk down to the Camp Seeley pool {which is seemingly in the middle of nowhere} and begin the hike.

Phew. We made it. 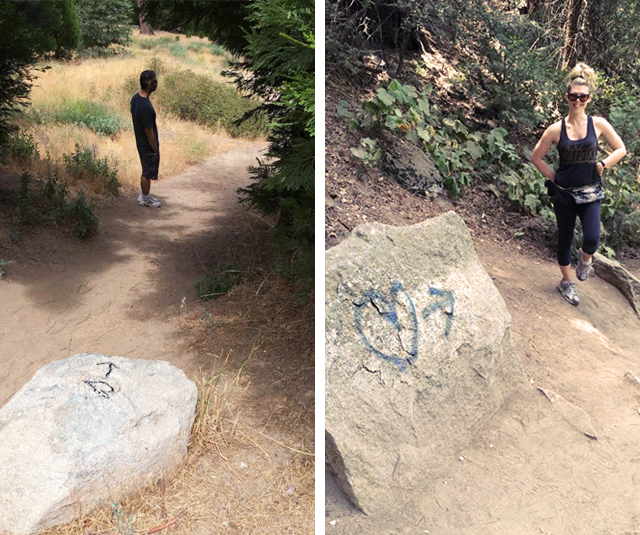 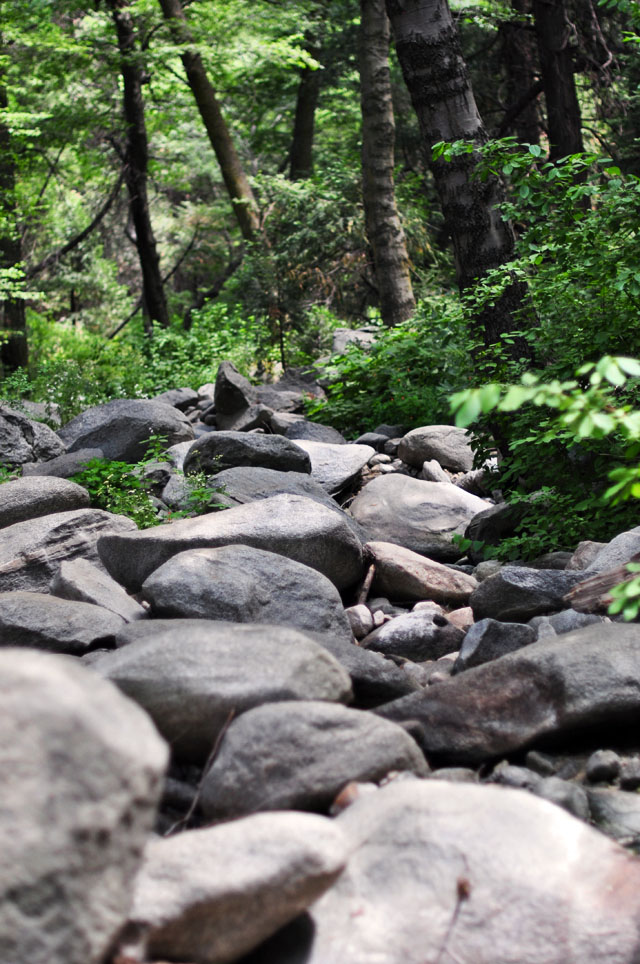 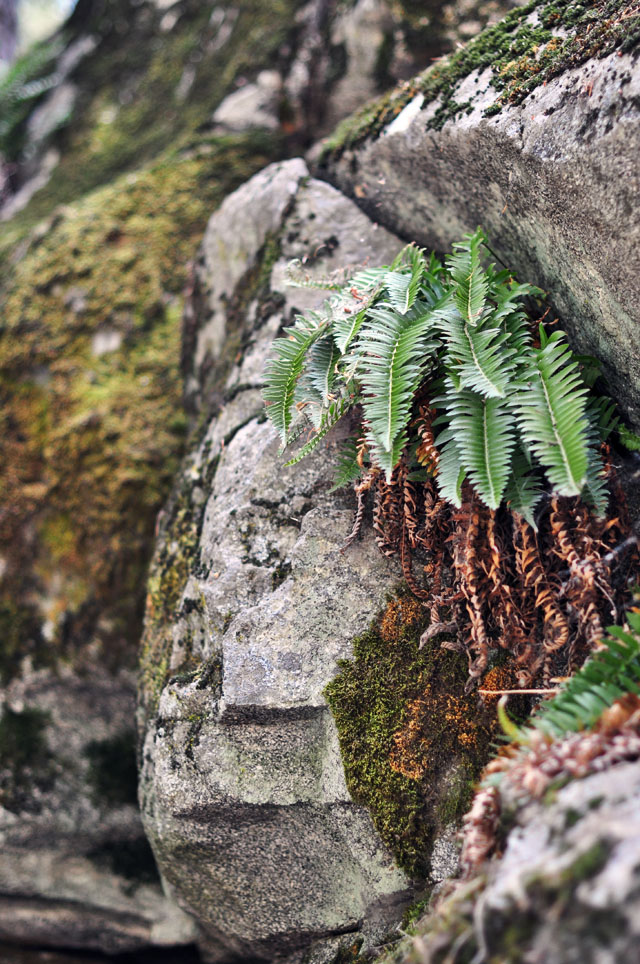 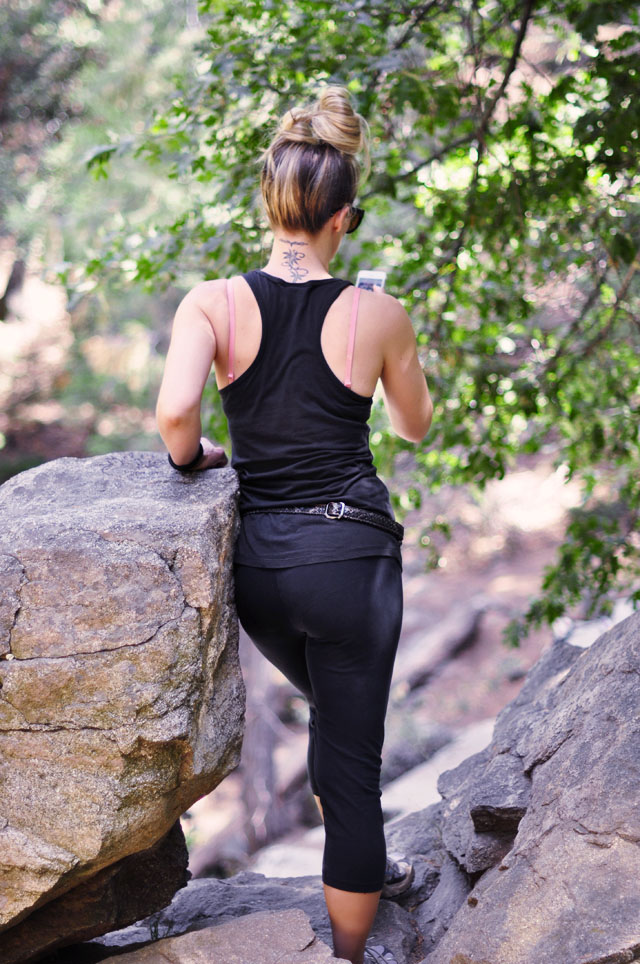 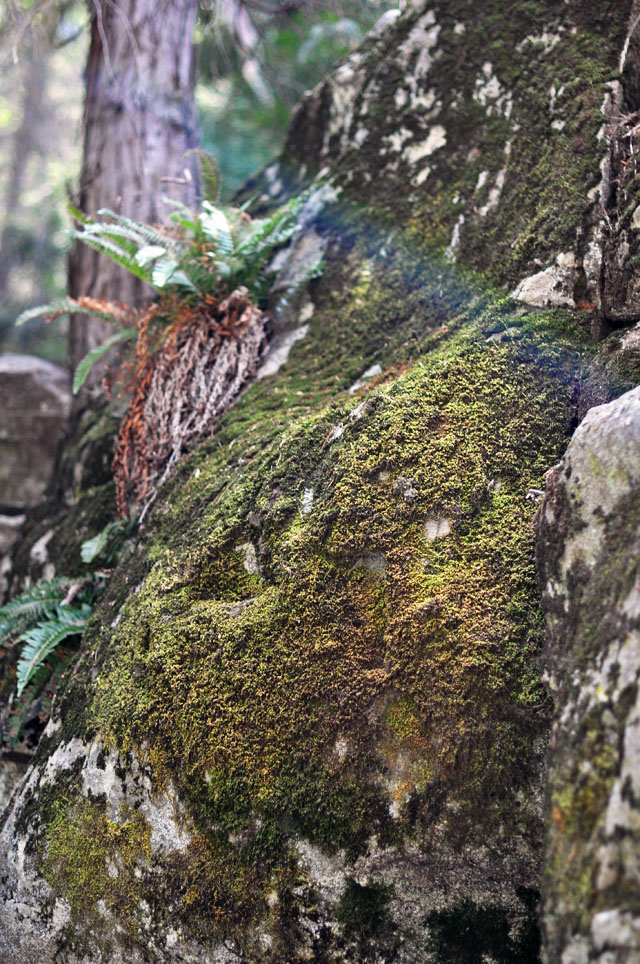 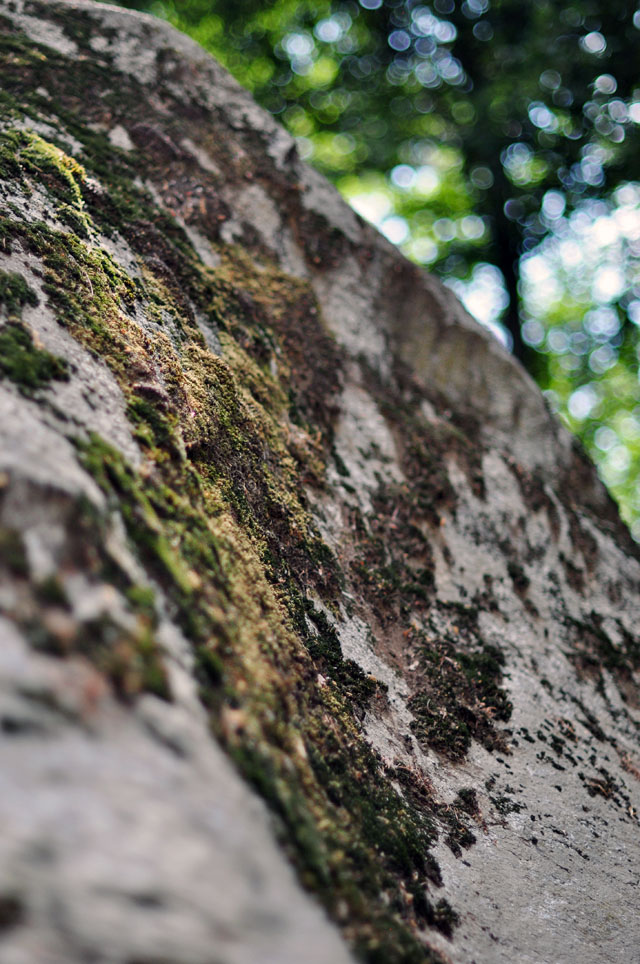 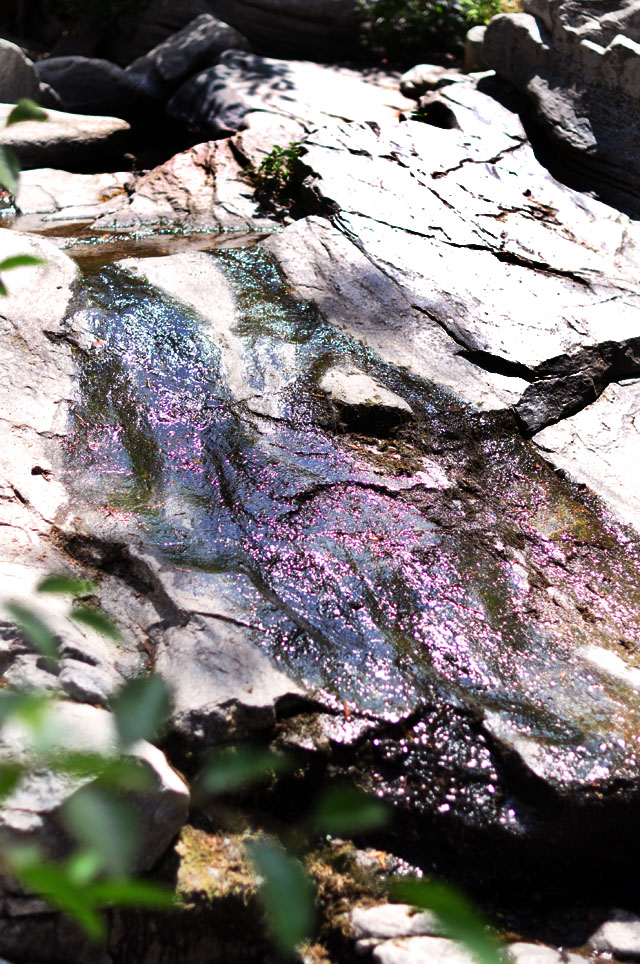 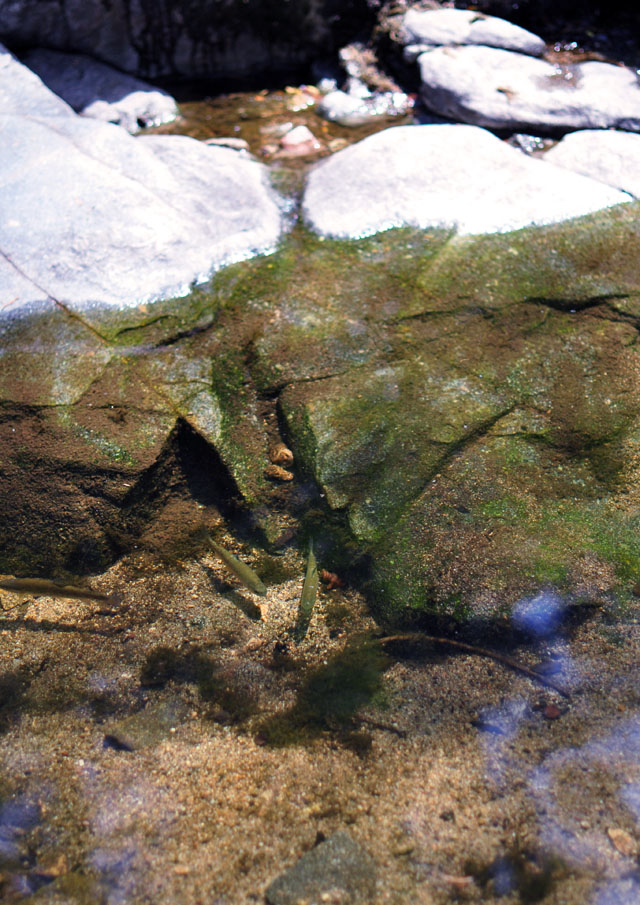 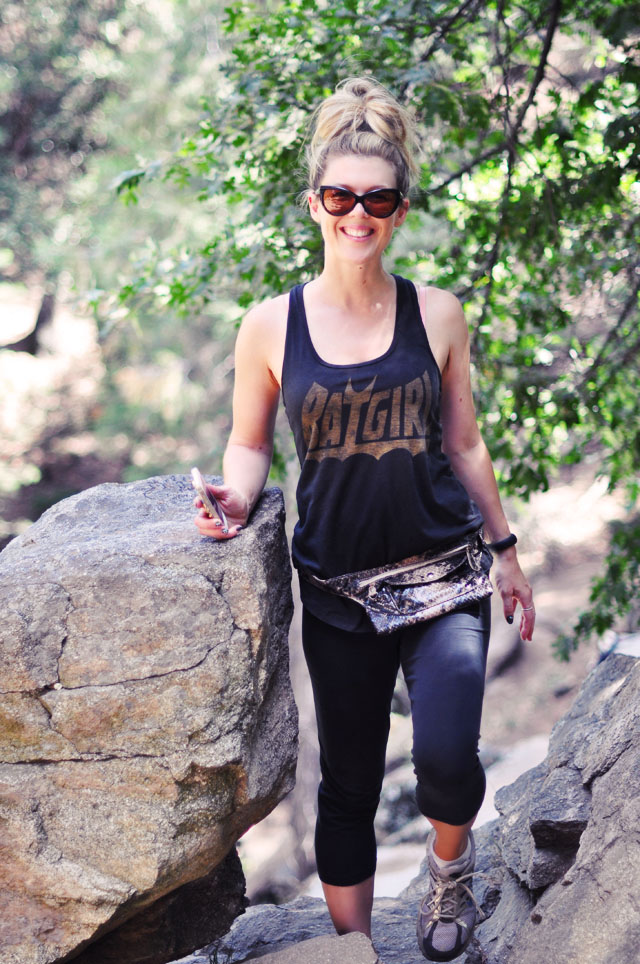 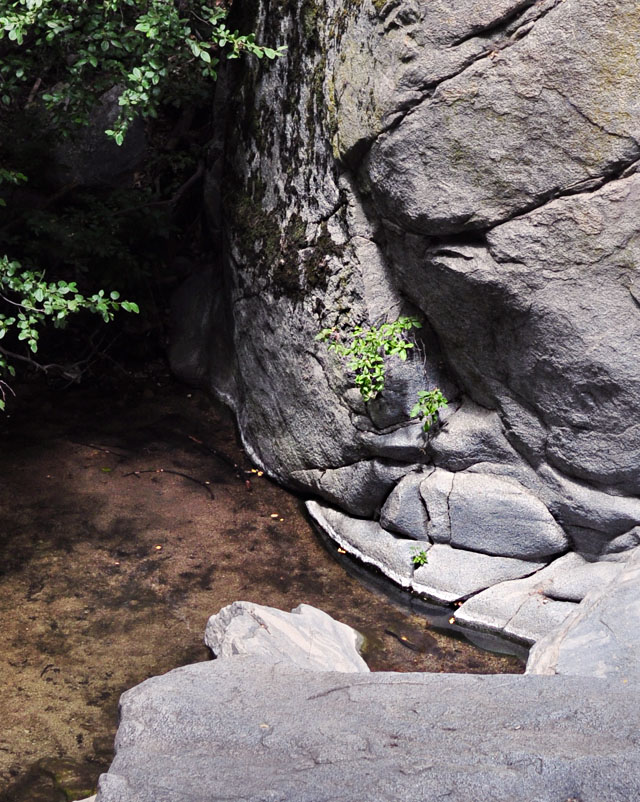 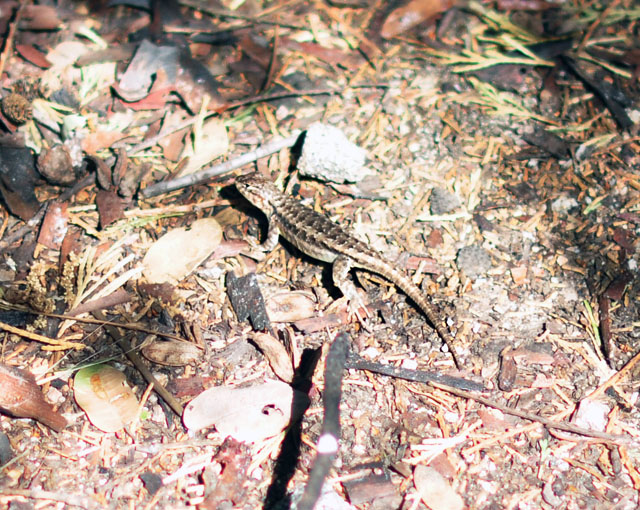 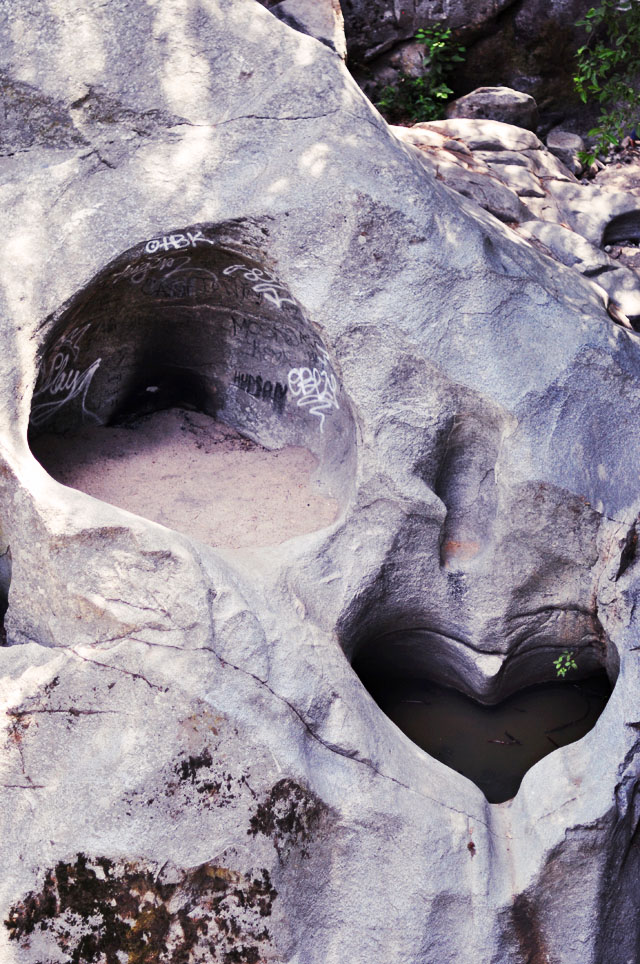 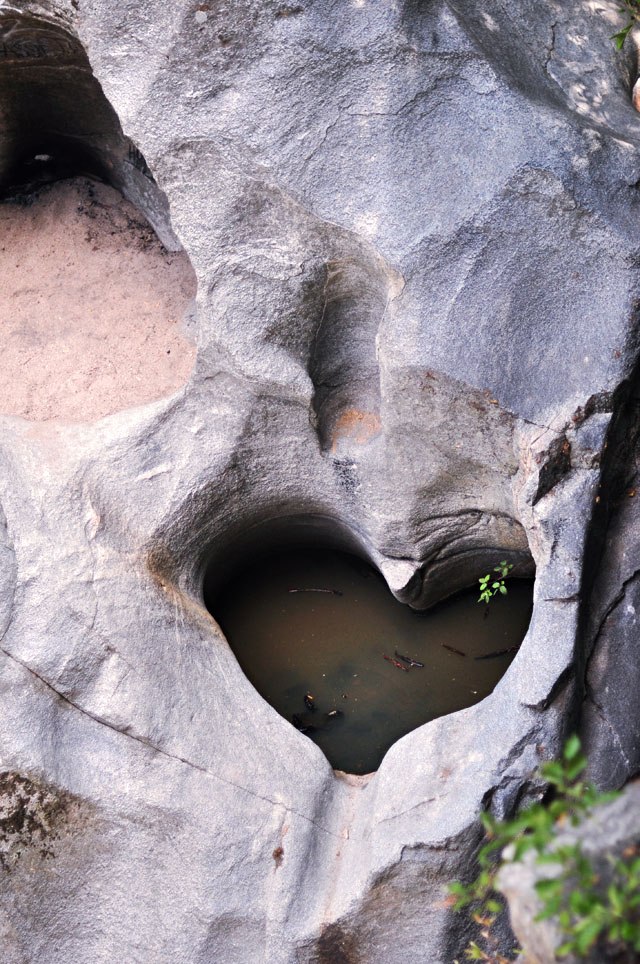 It’s a MUST SEE if you’re ever on vacation up here. I’d love to go during the winter to see it covered with snow and rushing waterfalls.

Find me on Instagram to see these in real time.   1. Just okay waves…2. I tried these large spongy, bendy, sticks in my damp,…