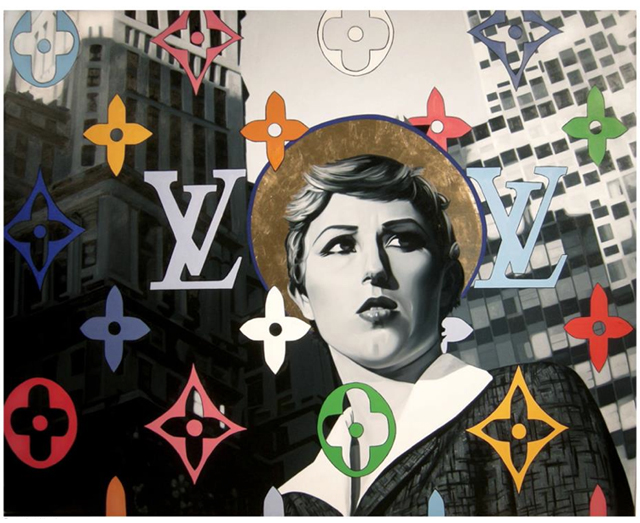 As you may or may not know, I worked in the art world for over 10 years… as a graphic/web designer for an art dealer in Century City/Beverly Hills. I’ve always been a fan of art, took art classes when I was young, am fairly artistic myself, but didn’t have a huge knowledge base for Contemporary Art when I began working in the thick of it at the age of 24, somewhat accidentally really.

I was in an all girl singing group in 2000 {hilarious, yes} and our manager had a friend who needed a temporary office assistant for an art dealer she worked for. So I offered to help out and after working there on and off for a few weeks helping with general office needs {at the time he worked from his condo on Wilshire Blvd.}, I overheard the woman on the phone looking for a graphic designer and asking whomever she was speaking with if they had Photoshop skills. When she hung up, I mentioned to her that that is what I did… {aside from singing, doing makeup for a headshot photographer, working with a leather accessory designer, and MCing at a Karaoke bar on Friday nights} and they hired me part time.

I worked part time from his home office for a year or so, then from my home and off and on in the new gallery space they moved into a few years later. I had given up most of my other “jobs” by that time and was strictly a freelance graphic and web designer. In early 2005, they sort of re-hired me to work at the gallery 30 hours a week.

In late 2007 I started this blog… and if you’ve been reading since the beginning know two things 1. it has come a long way since my iMac photobooth “Gratuitous Outfit Posts” and 2. that I have major road rage, hate sitting in LA traffic, and have complained quite a bit about having to sit in said traffic to get to the gallery – which is only 9 miles away. Okay… that was a little more than two things, but I digress. In 2009, with the economy in the toilet, my hours were cut back to 3 days a week 9-3pm, which secretly, I was thrilled about. It offered me more time to put towards my budding passion {this blog} and less time in the car screaming at LA drivers.

And by the middle of 2010, I could have said goodbye to the art world completely and commit to blogging full-time based on my ad-revenue alone, even at the ridiculously high cost of living in LA {at the time, my blog was earning 2x’s what I was earning the gallery}. But the husband forced me to stay longer for a little more security… and when I say “forced” I mean, we both agreed upon it. So I stayed until June 2011 when doing both, among working as BlogHer’s Style Editor, became completely overwhelming for me. I confessed to the boss that I had started a business and it had become successful and that I needed more time to devote to it and cut my days down to two at the gallery. I also confessed that by the new year, I would be done for good. But in October, I was approached by a publishing house to write a book and really had to examine just why I was spreading myself entirely too thin and decided to leave a month early at the end of November.

And now here I sit, three months later, extremely happy but just as stressed out as I was then, trying to juggle everything and finish writing my book, and I must admit, I miss the art world a little. I miss drollgirl and I miss the art. Being surrounded by art even 3 days a week, is not a bad position to be in… even if it’s bad art, which it rarely ever was, or always was depending on who you ask. It’s inspirational and creative and passionate and mostly, genuine. I haven’t really kept up with the art world since I’ve been gone but received an email with a link to these works from a former colleague, which made me reminisce a little about my life. But I loved the paintings as well, so instead of sharing just the art with you, I thought I’d share my story too. 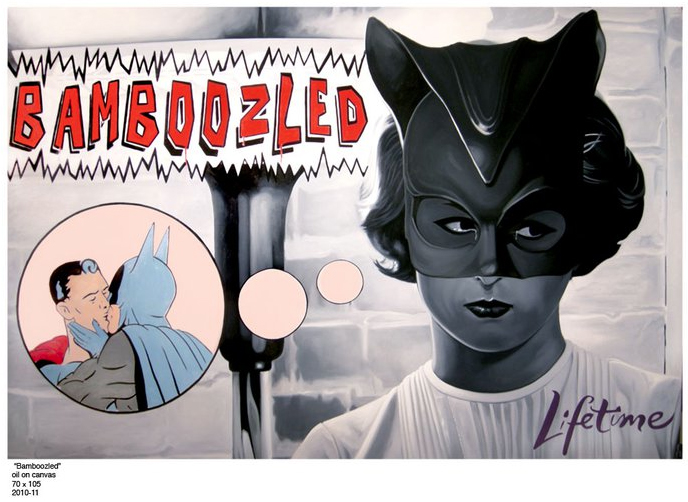 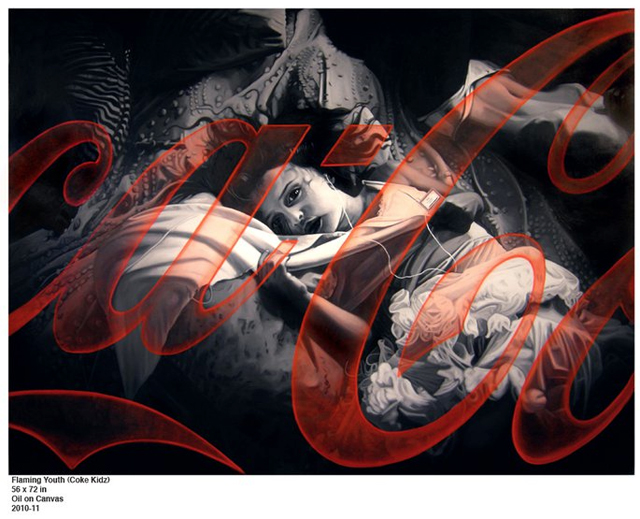 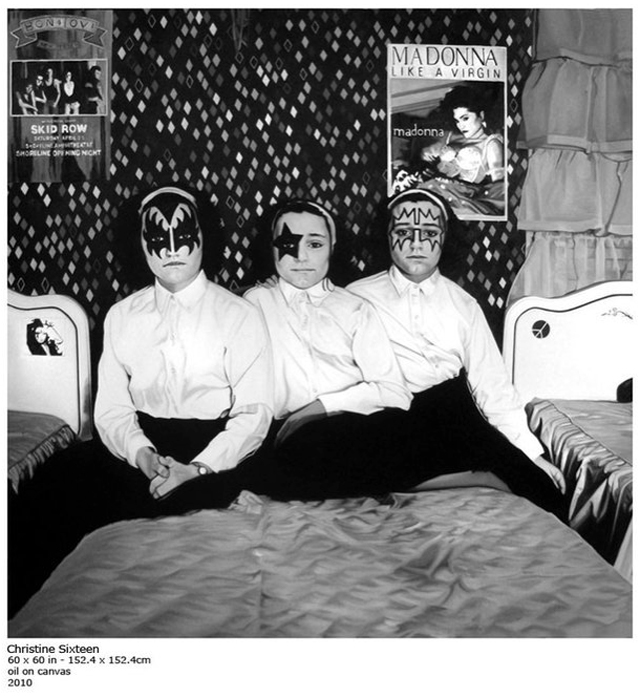 * All images from the John Grande Studio Facebook page.