…a few things about Michael Jackson 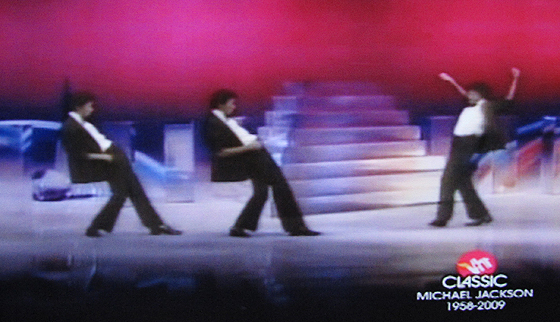 1. Why does it take him dying for radio stations {and vh1-allweekendlong} to start playing his music? I mean, I could listen to any song at any time and be seriously happy. However, I fear they will now shove it all down our throats to the point of sickness …that said, there is no question Michael Jackson will reign as “King of Pop” now more than ever.

2. Why did I never ever once think {until I heard it on some recent feature} that he was totally anorexic? He was unbelievably skinny at all times. Sad.

3. I have heard recently that he wanted to be known in his lifetime and after as “bizarre” and I wondered if it were true or if it was a story concocted as a scapegoat for his insanity.

4. He is a true artist in every sense.

5. I am old enough to remember The Jackson 5 cartoon …which I loved.

6. No matter how hard he tried, no one ever believed that he liked women.

7. The fact that he died when the sequin jacket AND the band jacket …both styles he popularized in the 80’s …are back in style. 🙂

8. I knew the entire dance routine to Smooth Criminal.

9. I bet Corey Feldman is really really sad. 100$ says he’s going to do some sort of tribute.

10. I wonder who has the rights to all those Beatles songs he owns …and what’s going to happen with them?

11. Michael Jackson is in the group of ten or so musicians that were of my first musical and artistic inspirations and I remember how they all influenced me so much as a young kid in the 80’s. I am truly saddened by his passing.

12.when ya FEEL. THAT. HEAT. …and we gonna ride the boogie. SHARE THAT BEAT OF LOVE! …sums up his life quest in my opinon. 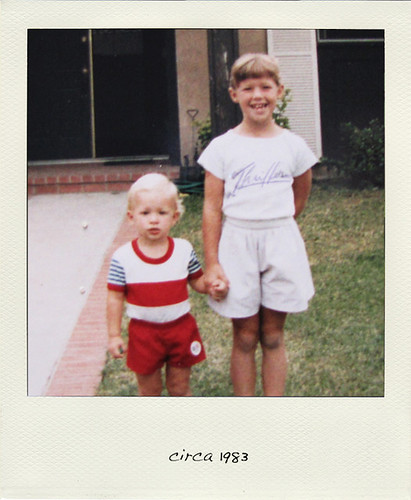 my favorite top …with my lavender pin-striped culottes

{because you needed to know the 10 musicians that shaped me …my “firsts” outside of what my parents listened to …age 6-8: Madonna, Michael Jackson, Cyndi Lauper, WHAM!, Billy Ocean, Stevie Wonder, Janet Jackson, Whitney Houston, Beastie Boys, Olivia Newton John …which may explain a few things}