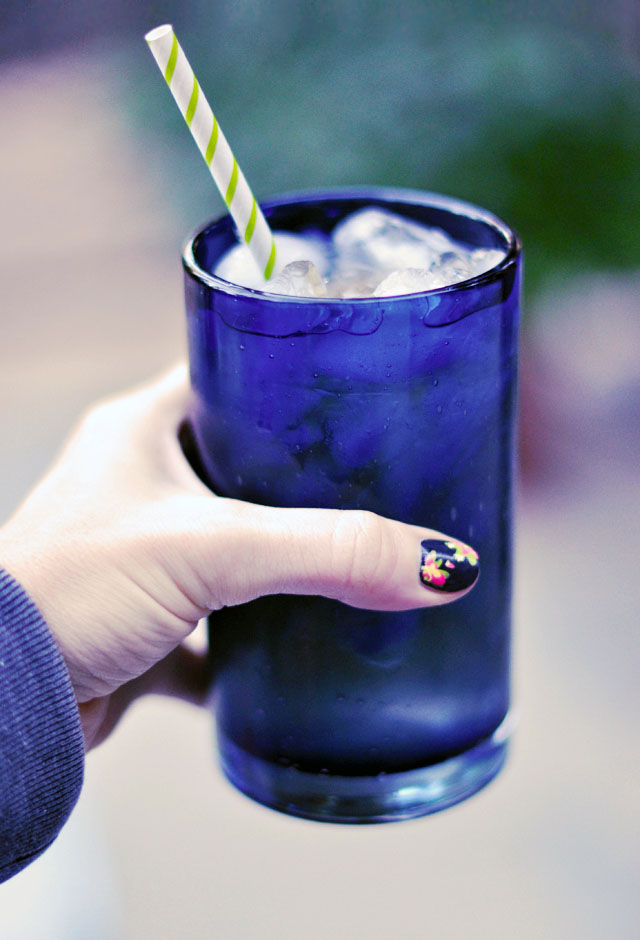 No, it’s not a cocktail, though a splash of Malibu Rum would make it a fantastic summer boozy beverage! But this is more of the healthy-refreshing-replenishing kind, and it’s really simple.

I’m admittedly late to the coconut water fad. In fact, I tried it a few years ago and hated it so much that I didn’t give it another test until recently. It was after paddle boarding that I wanted something with flavor that was also replenishing and healthy with less sugar than juice or soda and not from concentrate, that I tried it again. And I still didn’t like it.

But I was determined! And after trying a few: Coco Libre was good but from concentrate so I vetoed it asap, Naked Juice Coconut Water was okay, but since I don’t drink it all in one or two or even three sittings, I like the Vita Coco pure coconut water the best for its flavor and screw on cap.

And how I found it the most enjoyable was by adding a splash of V8 Splash Tropical Blend Juice which mixes swimmingly with the coconut flavor {and why I’m going to try it with Malibu Rum as soon as I get my hands on some}. 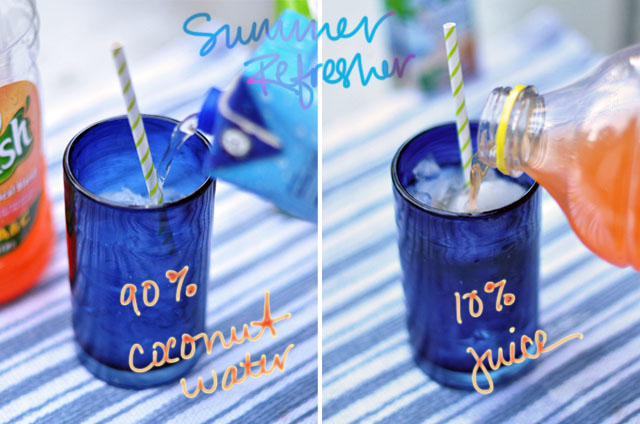 If you’ve tried coconut water and hated it like I did, you may enjoy it this way too. It’s still far healthier than an entire glass of juice from concentrate which is full of sugars and added vitamins rather than naturally occurring within. 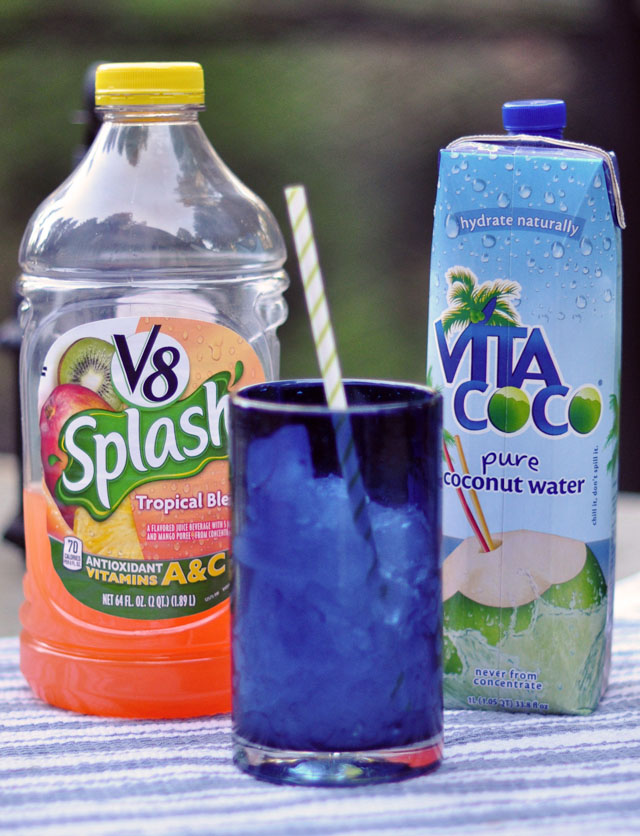 Now of course, you can get fancy and toss in a slice of pineapple and serve {which I probably should have done to make for prettier photos and a nicer post}, but for me, at home, it’s simple and easy and perfectly delicious!

In case yo were wondering about my nails, you can find them here DIY Flower Nail Art Manicure

The Feeling of your Skin Locked in My Head