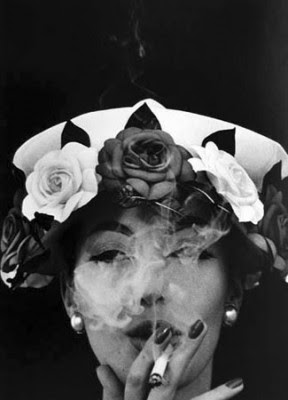 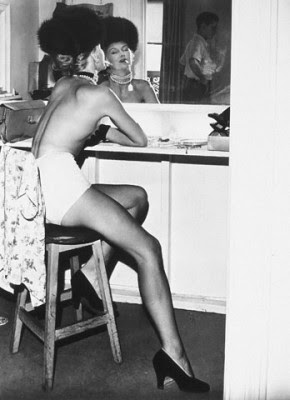 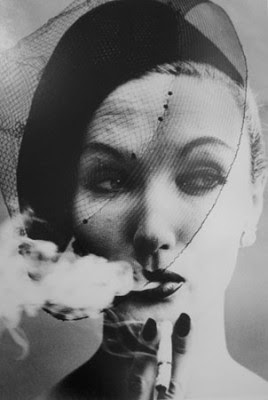 Why do cigarettes and fashion go hand in hand? Why is smoking so sexy and so nasty at the same time? And why oh why does it still beckon me to inhale?

I am proud to say that I am a quitter but must admit that the lure of cigarettes still entices me. And if it entices me, a 32 year old ex smoker, it must be enticing young and impressionable girls searching for the same thing I was when I started puffing. Knowing what I know now, I will never find myself in the same predicament but it doesn’t mean I don’t want to.

Smoking is horrible in all forms but there is one thing I know for sure and that is if I was still smoking, I would have more friends. I know it sounds weird but there’s something about smokers. If you are outside smoking, there are bound to be others doing the same and you know you have smoking in common so it’s easy to start up a conversation.

For instance, as you may know, I work in an art gallery and my desk faces outside to the, you guessed it, smoking section. I see the same 20 or so people about 10 times each day outside puffing away and chatting all the same. If I was still a smoker, instead of smiling and waving to the few that smile back, I would know them. We would smoke together.

But having 10 or so more acquaintances in my life is clearly not reason enough to smoke. And this may sound cliche but quitting smoking was one of the best {and hardest} things I’ve ever done for myself.

What I thought was going to be the hardest part about quitting was proved wrong in just a few months. I thought I would gain weight. And you know what? I didn’t.

What I didn’t realize was how much of my identity revolved around being a smoker and the myths that came along with it. I thought I was being rebellious when I started. I thought it would make me look tough and sexy instead of cute and naive. It didn’t.

After over 10 years of smoking about a half a pack to an entire pack a day, I realized I had used cigarettes to deal with everything in my life. And when I quit, that was the hardest part to conceptualize. I had to figure out how to deal with what life threw at me without smoking and I realized what an angry person I was and had enabled myself to be because of smoking.

What a monumental waste of time and smoking wasn’t the reason, I was the reason.

I always knew in the back of my head that 30 was my quitting year, however I tried unsuccessfully time and time before truly knowing I was only trying to quit. There is a difference and once I hit one year without a drag, I knew I was free and clear.

Now, over 2 years smoke free, I am on on a path of discovering not only who I am at my core but who I want to be. And dealing with the emotions that arose when quitting was worth every painstaking minute of it.

I don’t look down upon or judge others now for smoking but instead inhale deeply when I walk by. That delicious and disgusting smell reminds me of who I was and how much happier I am today.

Go to Le Smoking to get your daily {and healthy} smoke fix {as I do}.

All images from ﻿Michael Hoppen Gallery

The History of Chanel No.5 Perfume… For the First Time

While everyone is a buzz about Brad Pitt’s appearance in the new Chanel No.5 perfume ad, I’m MORE intrigued by the history of the…