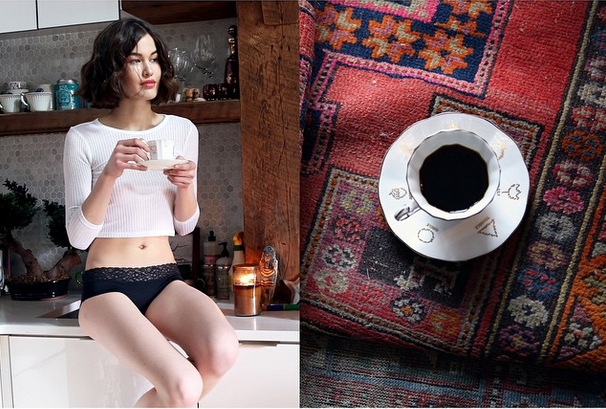 Okay, so their actual tagline is THINX: {period-proof underwear} Underwear for Women with Periods… but really, I think vaginas covers it because these underwear can also be worn for other situations as well… like leaks that happen after you’ve given birth or after menopause, when you have a different kinds of worries {or so I’ve heard}… and because as women, we know that vaginas are like little factories and having extra support, without having to wear a pad or tampon, or accidentally ruining our clothes or worse, being embarrassed by whatever may have occurred, would be so nice, don’t you think?

There are other brands out there that specialize in period panties for teens (neat, right!?). Knixteen is just one example.

And so, with full conviction I have to say that the idea of period-proof underwear is BRILLIANT… And once I received my THINX hiphugger underwear in the mail and felt how soft they were, and how much prettier they were than the underwear I save for my period, I was even more sold on them.

I fully believe in tampons, but if I don’t have to wear one, I’d prefer not to… and because I work from home mostly, the option is there, however I hate pads so much that I choose one over the other whenever I can. And I think that these THINX underwear may just remove the “pad” from the process all together.

They are thickly lined in the crotch-al area, but not so thick that you even notice when you’re wearing them. Below is an illustration on how they work. If the type is too small, go to How THINX work to see more. 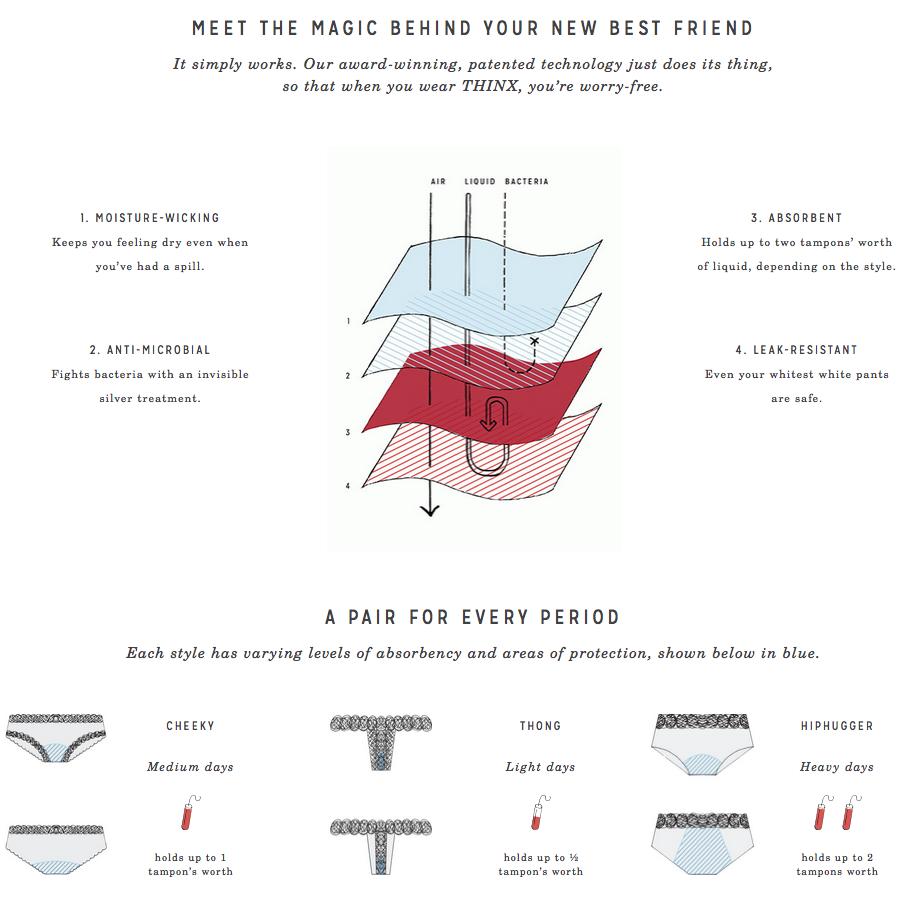 THINX are thoughtful underwear that not only think of you, but of women and girls around the world.

NOT ONLY do THINX make having periods just a little bit better… AND may solve a random leaky situation for some, they’re better on the environment because there’s less waste each month from the pads and tampons tossed into the garbage, they’re far prettier and more comfortable than any other period situation, AND they give back. They’re partnered with AfriPads, a company that makes washable, reusable cloth pads affordably, and for every pair of THINX sold, 7 reusable cloth pads will be produced for one woman, giving her the supply she needs each mont WHILE creating jobs for local women in the area.

Apparently, more than 100 million girls miss school every year do to “their week of shame” using sticks, leaves, and dirty rags to clean up their situation. I mean, think about THAT! Our periods annoy us, but what if we couldn’t leave the house not from pain, or discomfort, but because we had nothing to stop the flow? That’s why THINX makes super cute period-proof undies for women like us, and gives back to girls in the developing world in the process. 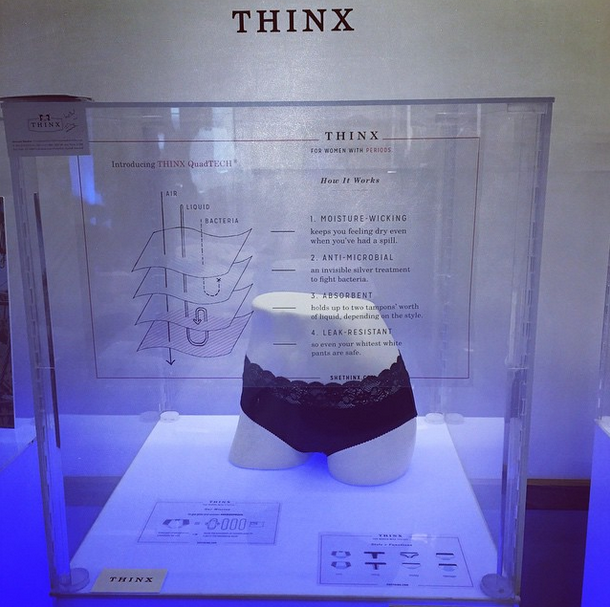 THINX Underwear have our backs every day of every month…
* They are leak and stain resistant
* They are comfortable, breathable, and beautiful
* They are anti-microbial, moisture wicking AND
* They are available in three different options: thong, bikini, and hiphugger

OR, save when you BUILD A CYCLE SET

They’re not inexpensive, but will save you over time when you’re not spending money on pads! 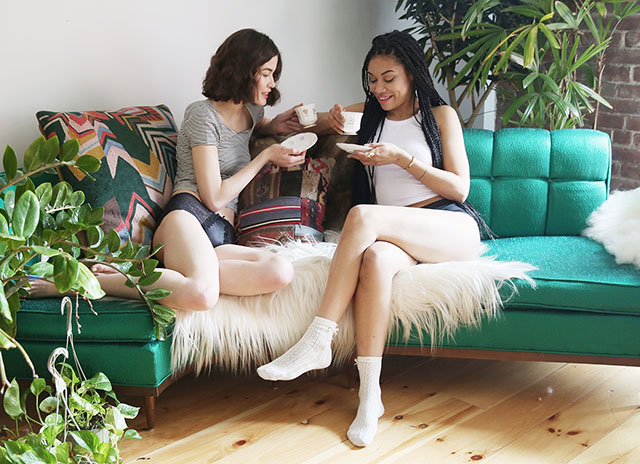 Happy Holidays Lovecats! Christmas is RIGHT around the corner and I’m bringing you one last blog giveaway of the year, not that I’ve been…