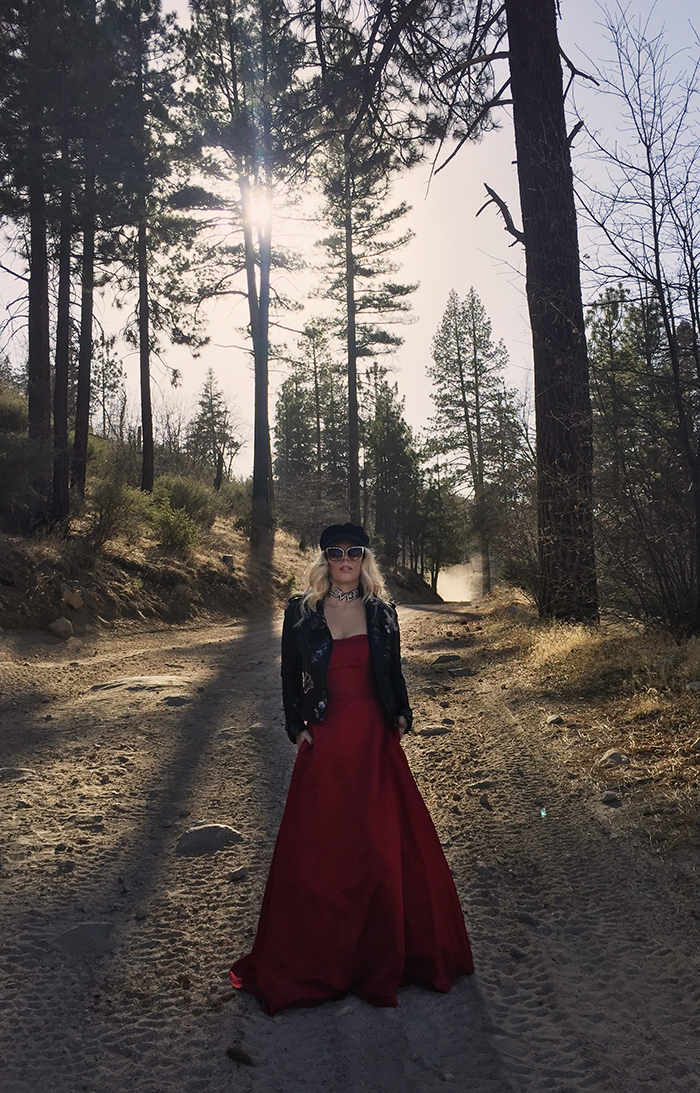 I was browsing through movies the other night, really to just play in the background while I finished up some work and landed on City of Angels, with Meg Ryan and Nick Cage. It used to be a favorite. I guess it still is, but it’s so depressing at the end I usually stop watching when he jumps… I’ll just leave it at that in case you haven’t seen it… I just remember it was one of those movies that really moved me when I watched it the first time (probably in my early ’20s), AND it made me re-think what I thought to be true at the time, and I love anything that does either of those two things, but mostly when they collide because it challenges me to grow, and I love that.

I love when I am forced to question my beliefs. In fact I search for things that make me question my beliefs. With a growth mindset, I always want to learn and be open to new ideas and never feel fixed or rigid on anything I believe because you know what? You just. never. know. We also tend to view things and create our beliefs based on our own moral compass, which is fine, we can’t help it, but it makes for a biased opinion on just about everything verses having any kind of real truth or fact. It’s just the way it is, so if I can view something from a different perspective and get a new read on it, then I might just learn something new, and expand my mind in more ways than one.

I ended up putting it on, City of Angels, and looked up right at the beginning, where they’re panning over the Los Angeles cityscape, foreshadowing the “angels” who live there and I caught a glimpse of an address on the side of a building, which was 444.

Immediately I thought of this “angel book” I read when I was very young back in the late ’90s probably when it came out, but a few years before this movie was made. The publishing date says 1996, which makes sense in my timeline… the time when I began questioning everything I had learned about everything and my biggest search at the time was for the meaning of life, if there could be a God without religion (yes, spirituality – but I was raised Catholic – so it was all new to me) and above all else, Who am I? Who are We? and Why are we here?

Anyway, I remember reading this “book about angels” and being so moved by it then that it propelled me to research more… but one of the main things I remembered about the book was the number 444. It basically stated that whenever you see the number 444, angels are nearby guiding your life or helping you in some way. I loved the simplicity of it and the magic and I believed it. I went through years when I doubted it, years and years I completely forgot about it, and years where questioned it more… Sometimes it’s hard to believe, sometimes I want to believe because it makes me smile. The truth is, unless we believe in anything, it is nothing. I can believe in angels and you may not, it doesn’t make me right and you wrong or vice versa, because there is no proof or evidence except for the meaning we put on it and the belief we have on it, which goes for nearly everything.

When I saw the 444 on the building in the beginning of the movie, I realized that as many times as I had watched the movie (a LOT), I had NEVER noticed it! I ran upstairs to find my book (which I couldn’t recall the title of but I remembered the cover like I had seen it yesterday), and I found it. It’s called The Messengers and it dawned on me that the entire movie City of Angels could have been a product of a writer or writers who had read this book and became inspired by it!

Considering one of the supporting characters in the movie has the last name of Messenger and the 444 was on the building, I HAVE to think that it inspired the writer! I love that.

The truth is, I don’t know if it did at all, but I want to BELIEVE that it did and just as soon as the movie started, I paused it and immediately started re-reading the book. I am sort of reading like 10 books right now but none are sticking and I think all the signs are pointing toward me reading this one right now and so I will.

I love re-reading a book I’ve read in the past, ESPECIALLY this many years later! I was just learning bout life when I read it the first time and was so fresh and new… I can only imagine how it will move me (or not move me) now that it’s over 20 years later.

I just love stuff like that… and it seems fitting that now, in a time of complete chaos in my life, when I need a little faith in something, when I could use an angel or two to guide me in the right direction, when I want so desperately to believe that I’ve made all the right choices and that all this hardship I find myself in the midst of is propelling me into greatness instead of the opposite, that I’ve made all the wrong decisions and my life is crumbling… but I found it again. I can only believe angels were there guiding me to do so, because it may hold answers to all the questions I am asking right now. I hope so anyway. I’ve got to believe in it… it’s all I’ve got.

It should also be noted, in a completely different regard, that I read Hemmingway’s A Moveable Feast after watching the movie City of Angels. And it moved me too… 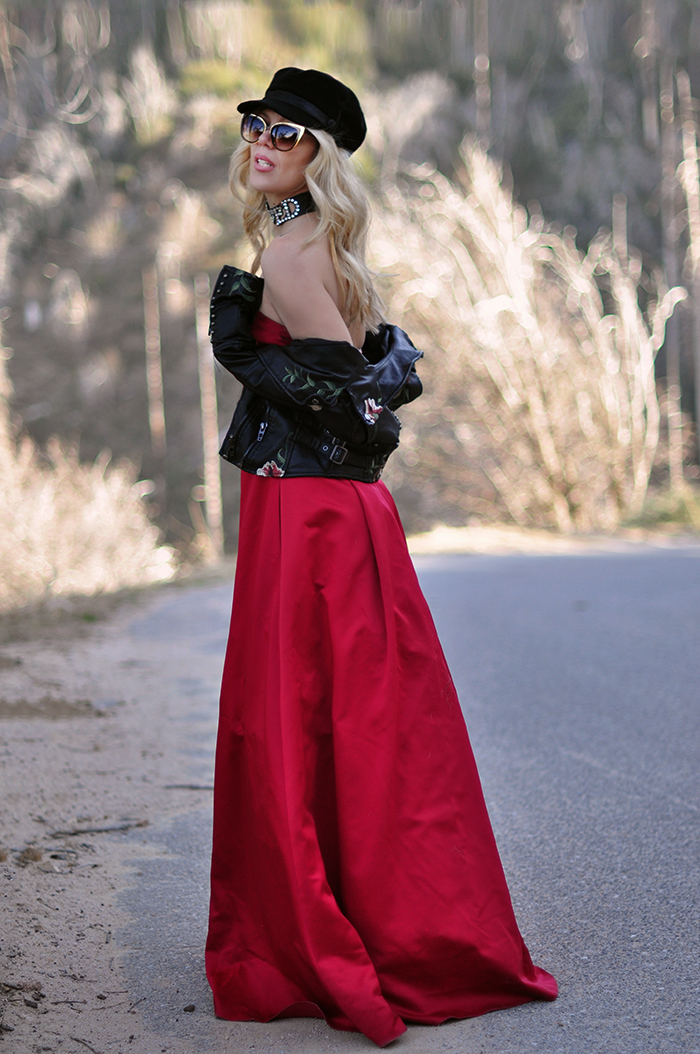 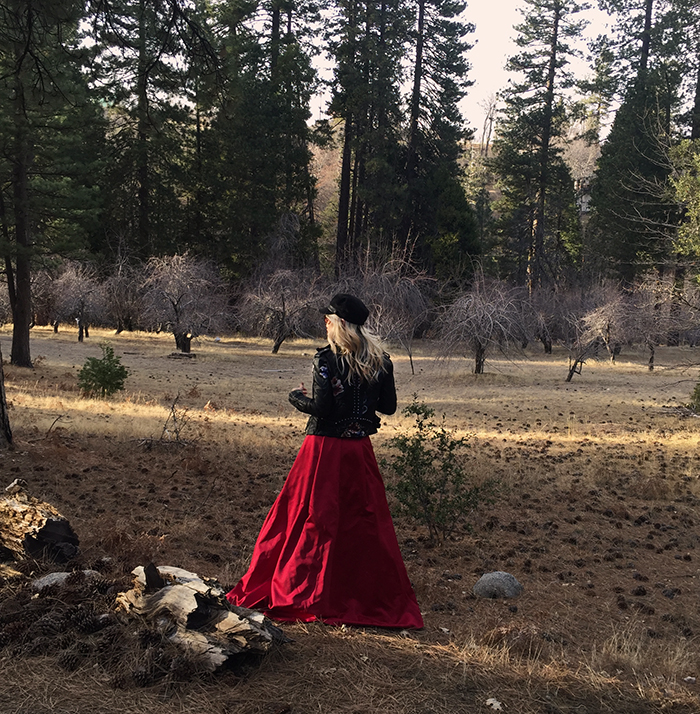 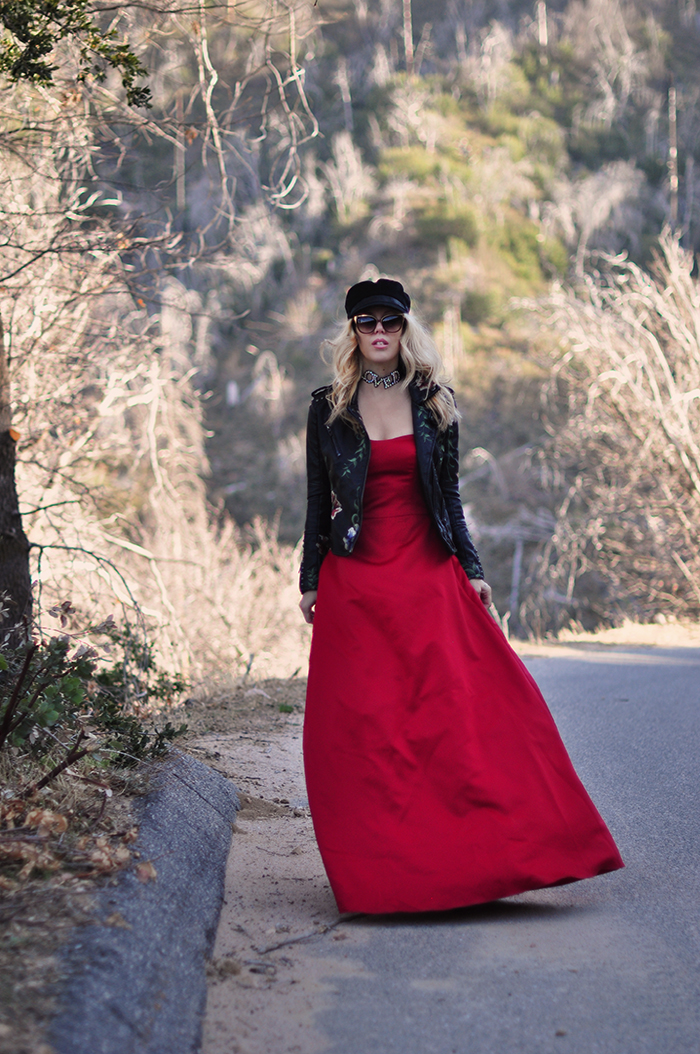 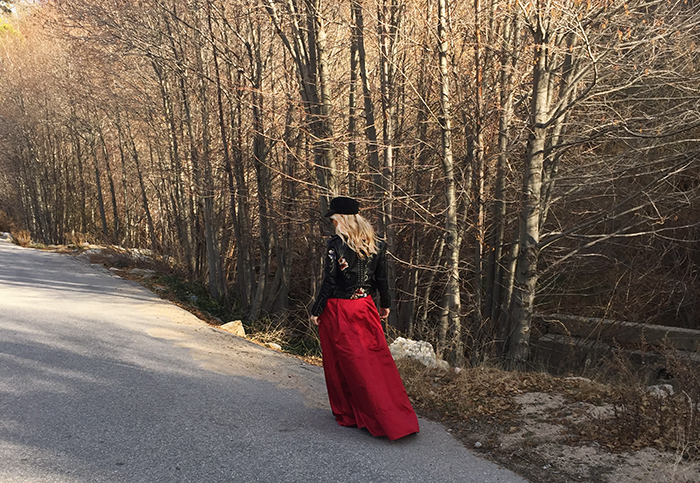 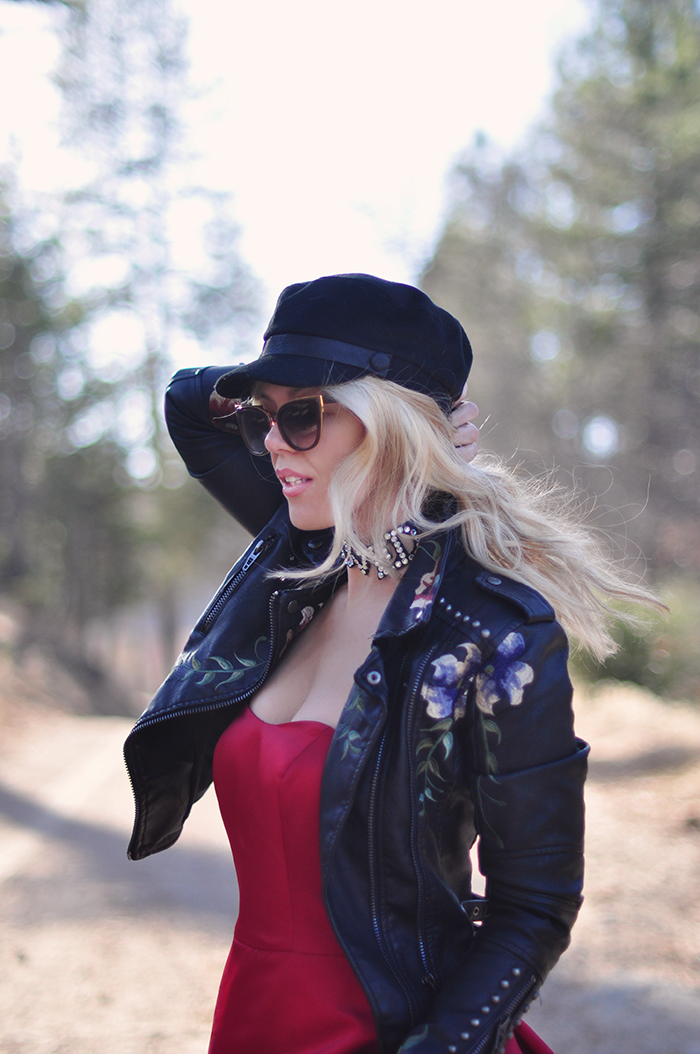 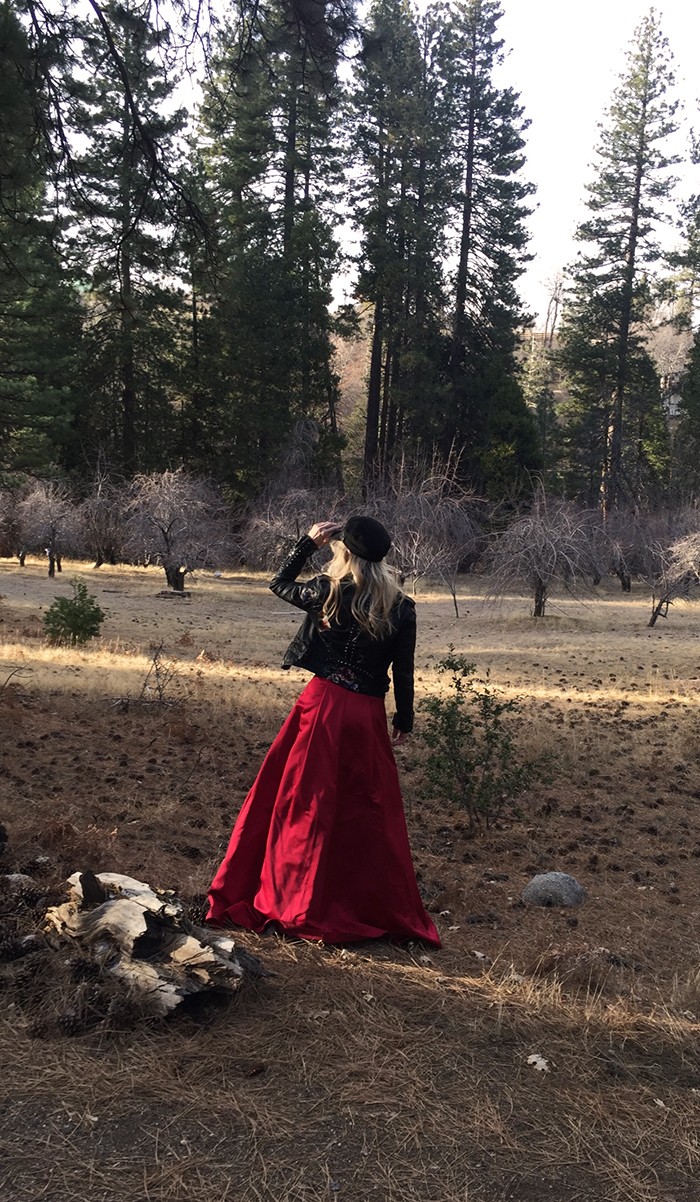 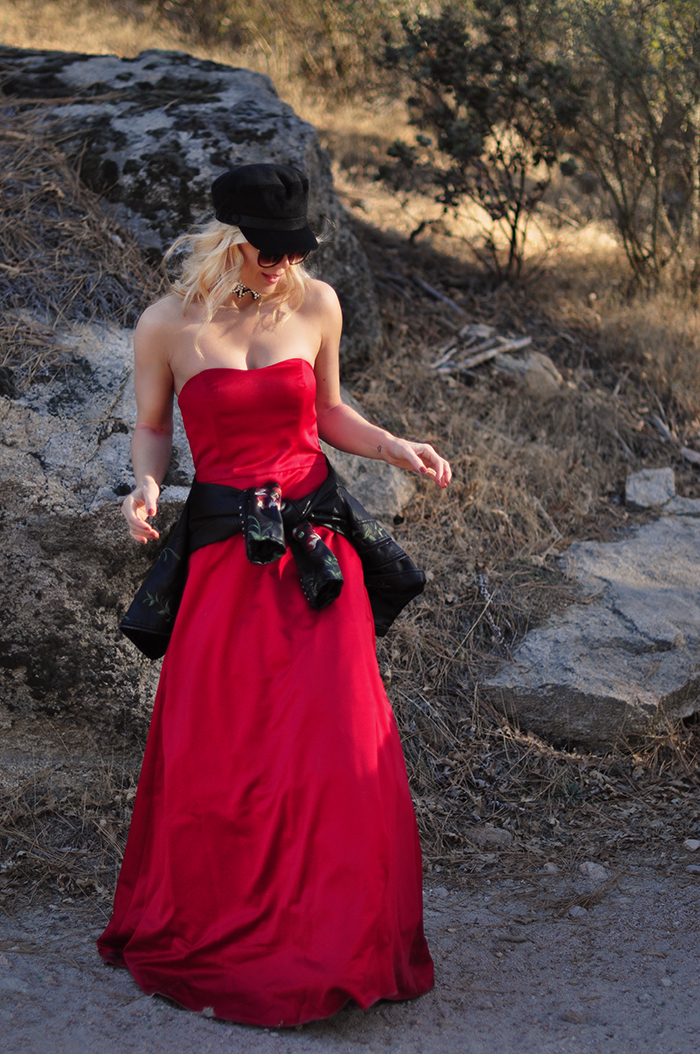