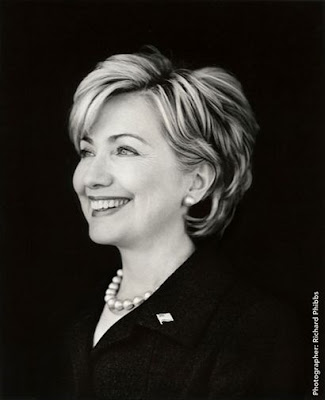 I am 31 years old and I have never voted. A history teacher in high school once told us that our vote does not count… it just doesn’t matter. I had heard my mother say the same thing before so all I needed was this second source to make it a truth. I was young. I believed these two women and never pursued the knowledge to back up my new opinion. I never paid much attention to politics. I didn’t grow up in a political household so it was easy not to care. However, when asked why I didn’t vote, I would always answer “When a woman runs for president, I’ll vote!”

The past three years or so, and mostly due to my husband, I have paid more attention to politics. I don’t know why but I’ve always had a sense that it was just all bullshit. And I’m not totally convinced otherwise, yet…

In April 2007, I started an environmental business. Because of this, I was sort-of forced to pay even more attention to politics. Once again, the conspiracy theories were always more appealing. I found zeitguist.com and numerous other truth movement writings and documentaries. I was obsessed with learning everything and anything I could and I became depressed about it for months afterwards. For me, it was even more proof that not only do our votes not matter but we don’t either. And while that is a severely depressing concept to accept, maybe I don’t have to accept it?

Let it be known that the fact that Hillary is a woman is not the sole reason she gets my vote. I must confess, however, that I get very emotional watching her, thinking we are about to make history and it’s so exciting and she’s a WOMAN! But because it doesn’t matter anyway, and because I think whomever is going to be our next president already knows it, my vote is for HC.

UPDATE: We did make history. Obama became our president, and I couldn’t be happier.

Disclaimer: On the rare occasion that I do post anything revealing, body-wise, please know that we are on vacation here and wearing appropriate swimming…