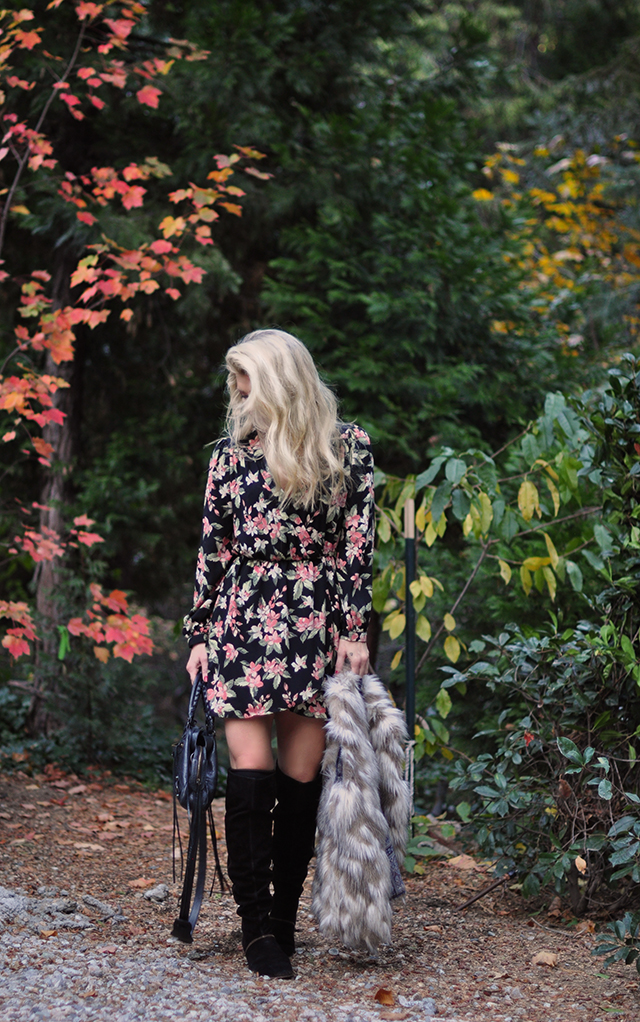 So I’ve pretty much kept silent through the political debates and the election thus far, mostly because I didn’t want to get in a fight with anyone, and also because who really cares what I have to say about it, right? Well, kind of.

Though I’m in California, my small mountain town leans red, and many of my family members do as well… and I’d rather stay friendly with people than get in a heated conversation about politics, wherein it would really just boil down to opinions.

Watching the debates literally blew my mind this election, and I’m sure I’m not alone when I say I would get so fired up, I had to turn them off just to breathe. So I avoided watching anything but SNL and John Oliver and Trevor Noah, because at least they made me laugh about it all. But just so there’s no question, although I didn’t wear a pantsuit, #ImWithHer 🙂 but you probably already knew that. 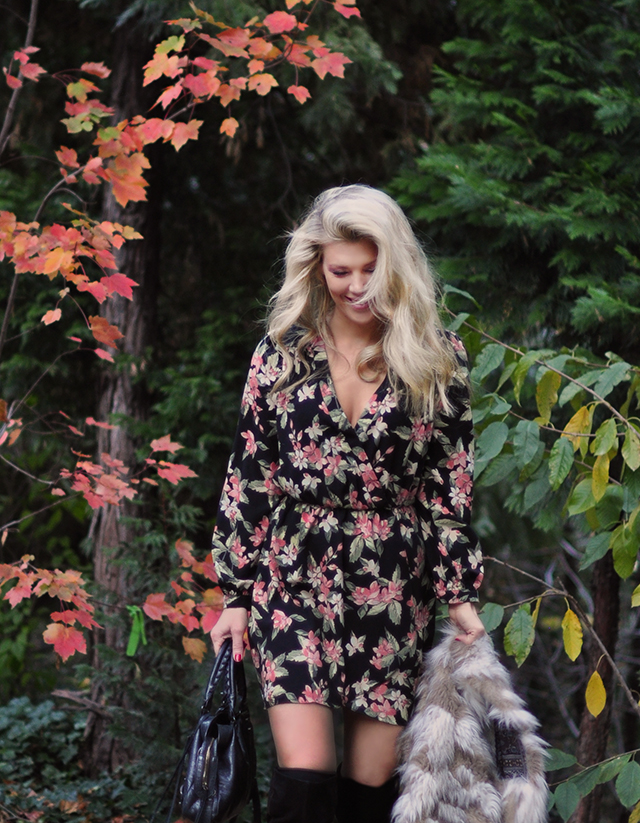 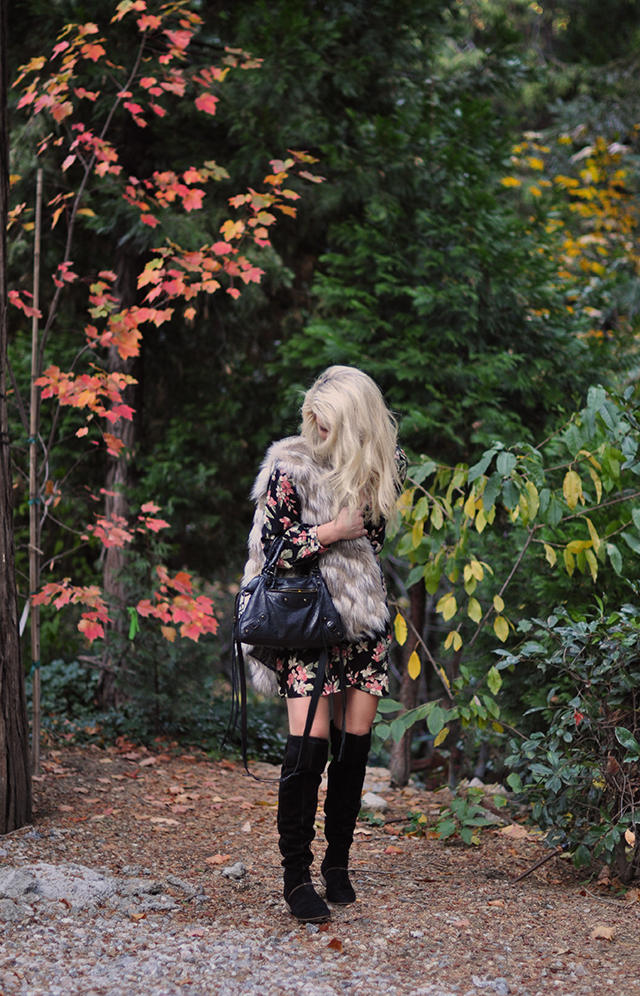 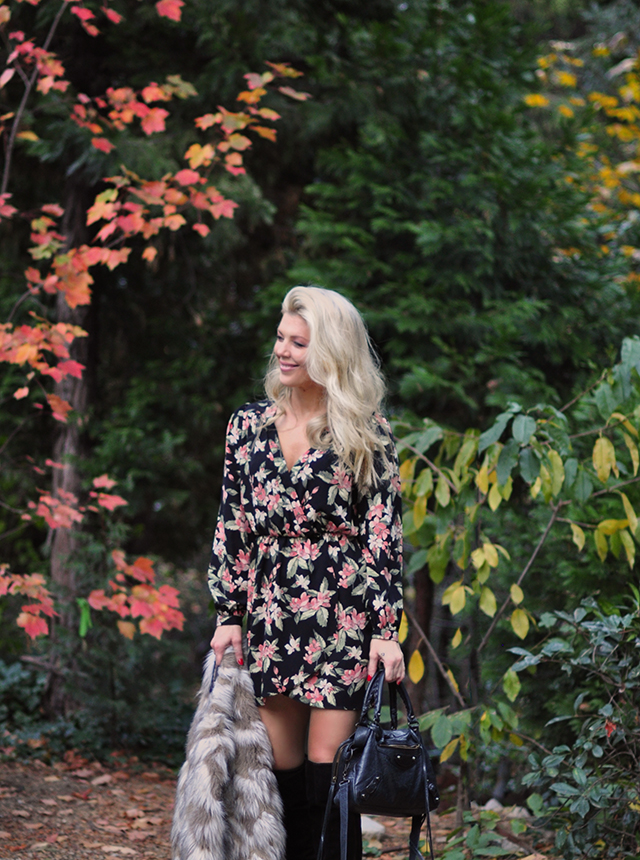 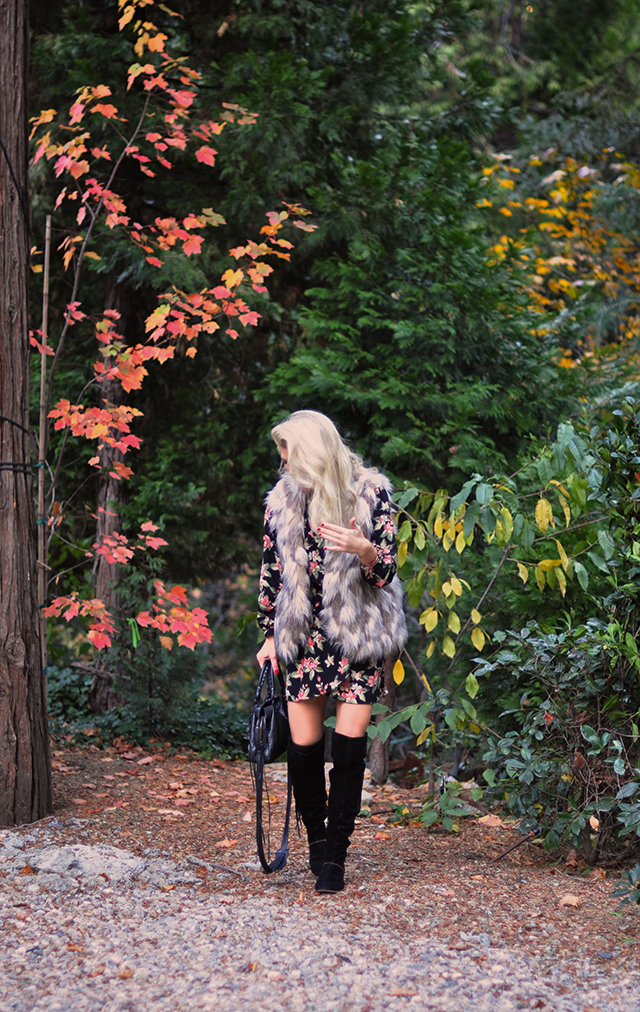 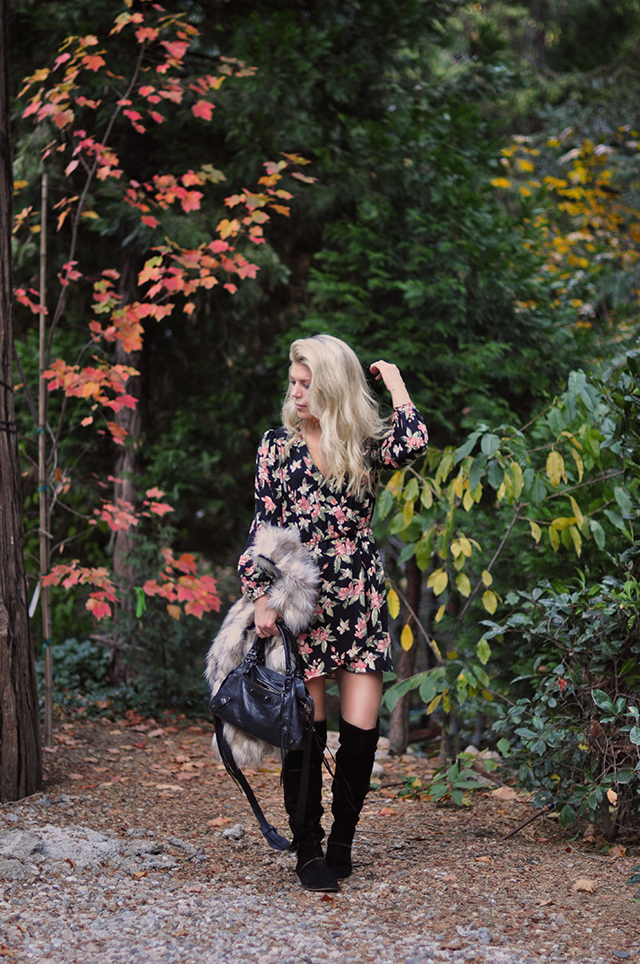 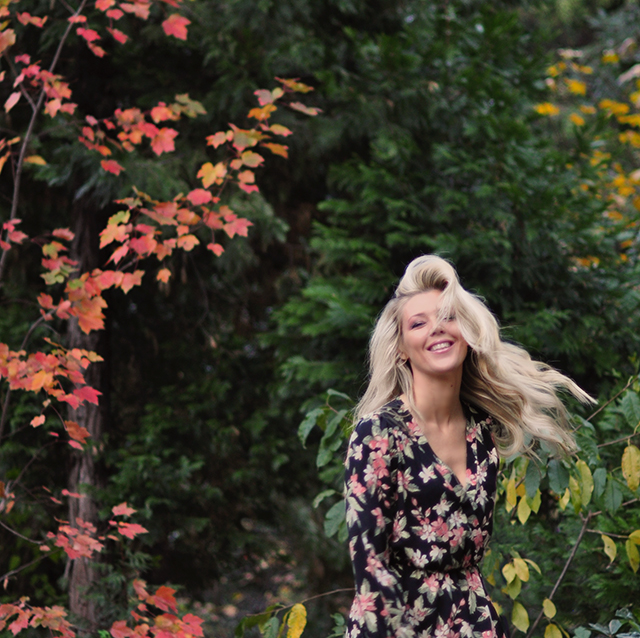 * Find all my style posts here
* See the short post I wrote about voting for Hillary back in 2008!

Nowhere {in my opinion} is there such a blatant lie in advertising than in mascara commercials. Their use of fake eyelashes to demonstrate how…