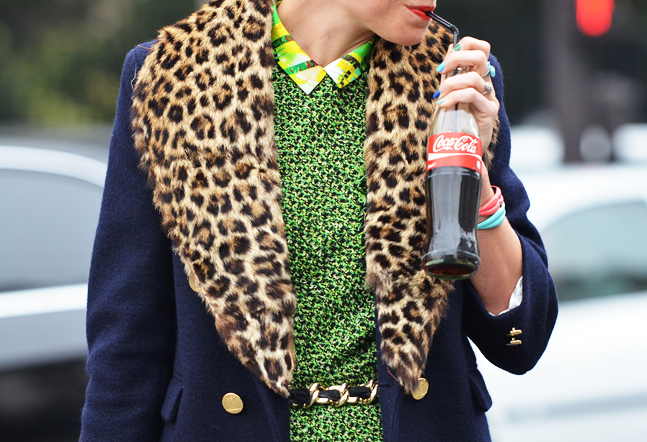 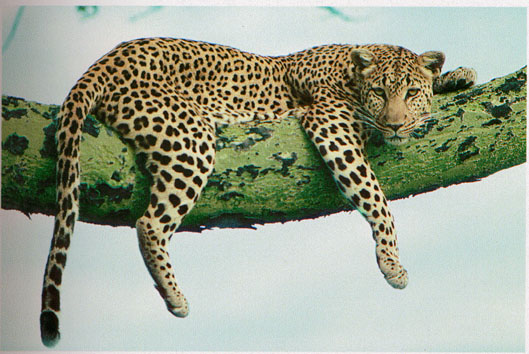 Made up of black and brown tones, leopard print works splendidly as a neutral and often looks great against almost any color, but paired with green is one of my all-time favorite combos. From bright Kelly green to deep forest green and every green in between, leopard print is chic and sophisticated when next to it. It’s no surprise though, inspired by nature, these mighty cats stand out against their green backdrops of tree leaves and grassy environments. From fashion and style ensembles -including accessories, to decorating and furnishings, the duo is more than just complementary, it’s a perfect match.

Other colors that complement this combo are brown, black, orange/red/rust/peach, gold and sometimes blue hues. Red, black, and leopard print are another favorite match-up.

There are so many amazing examples of this dynamic duo it was hard for me to narrow it down. But here are my favorites… collages by me, photo sources to follow. 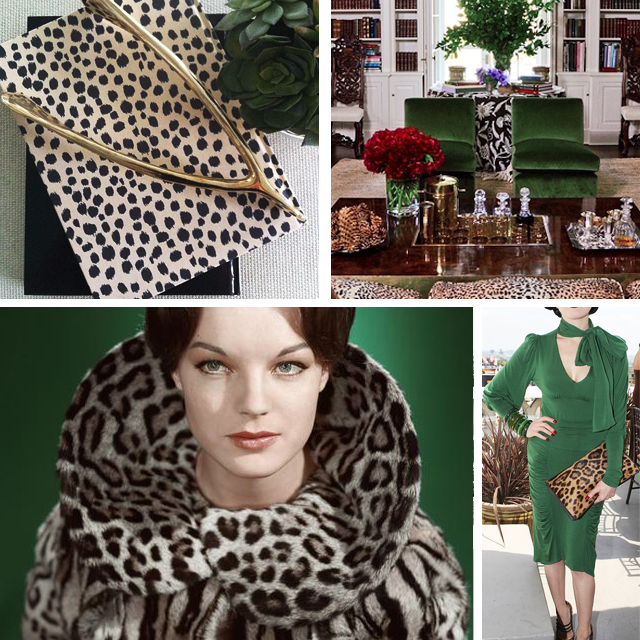 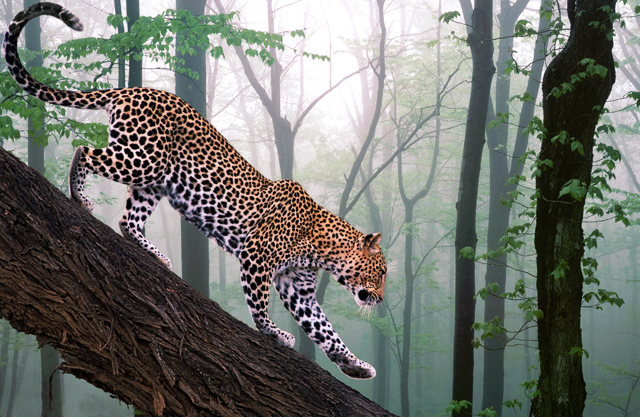 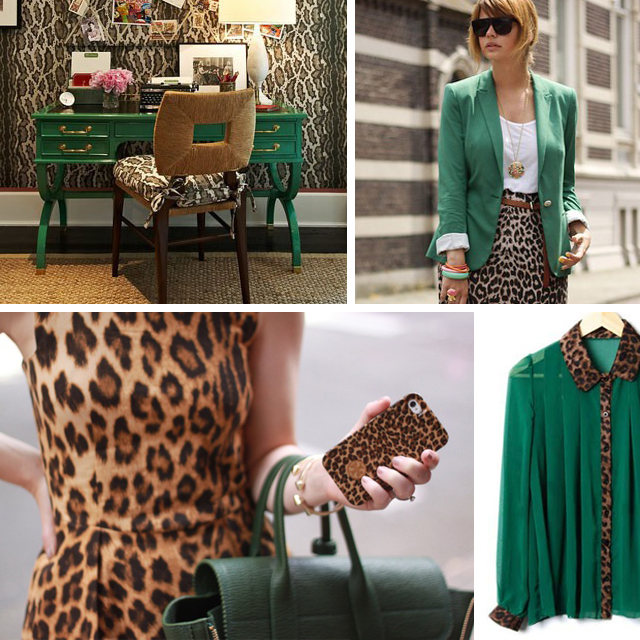 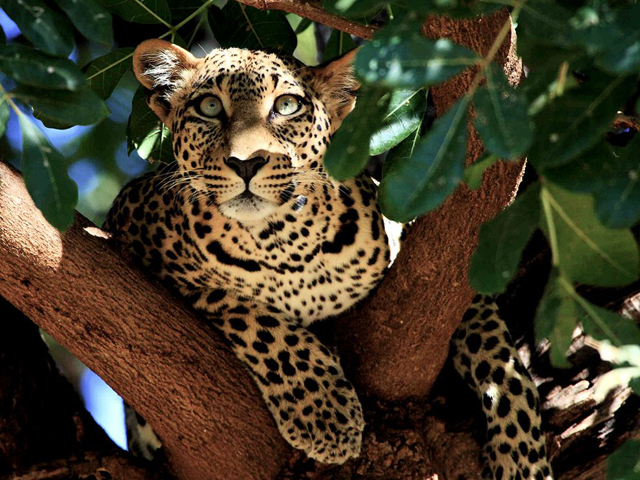 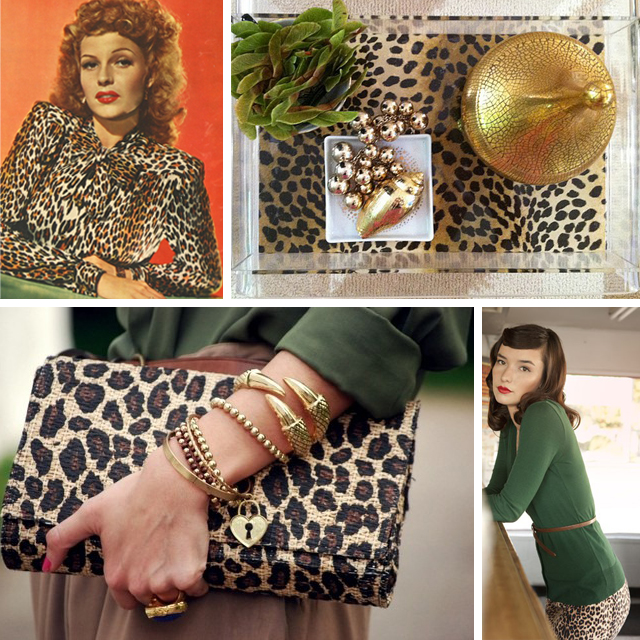 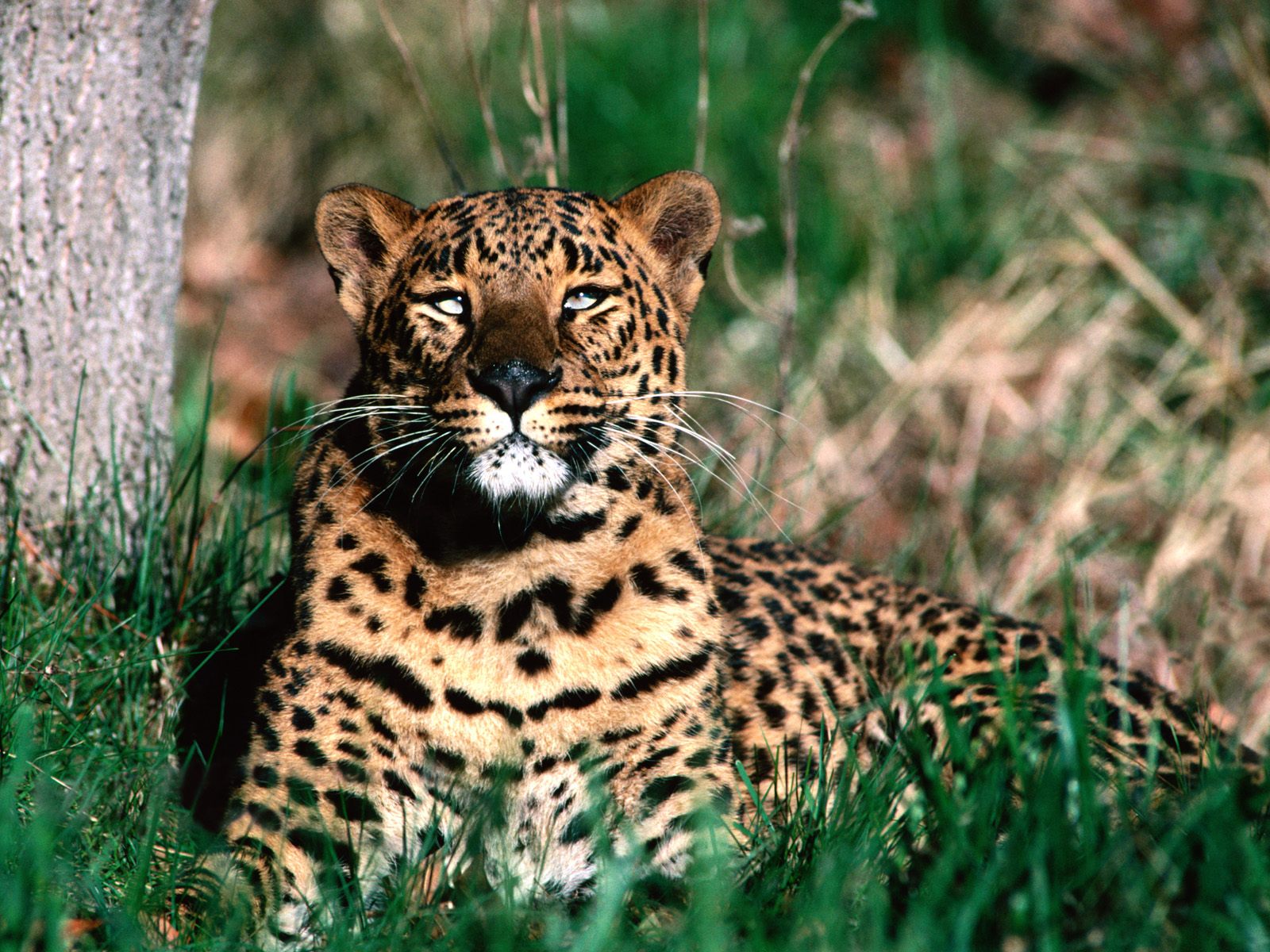 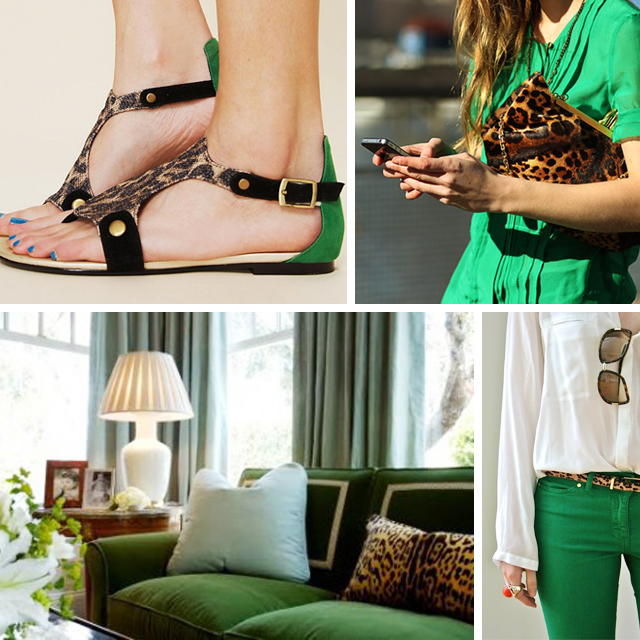 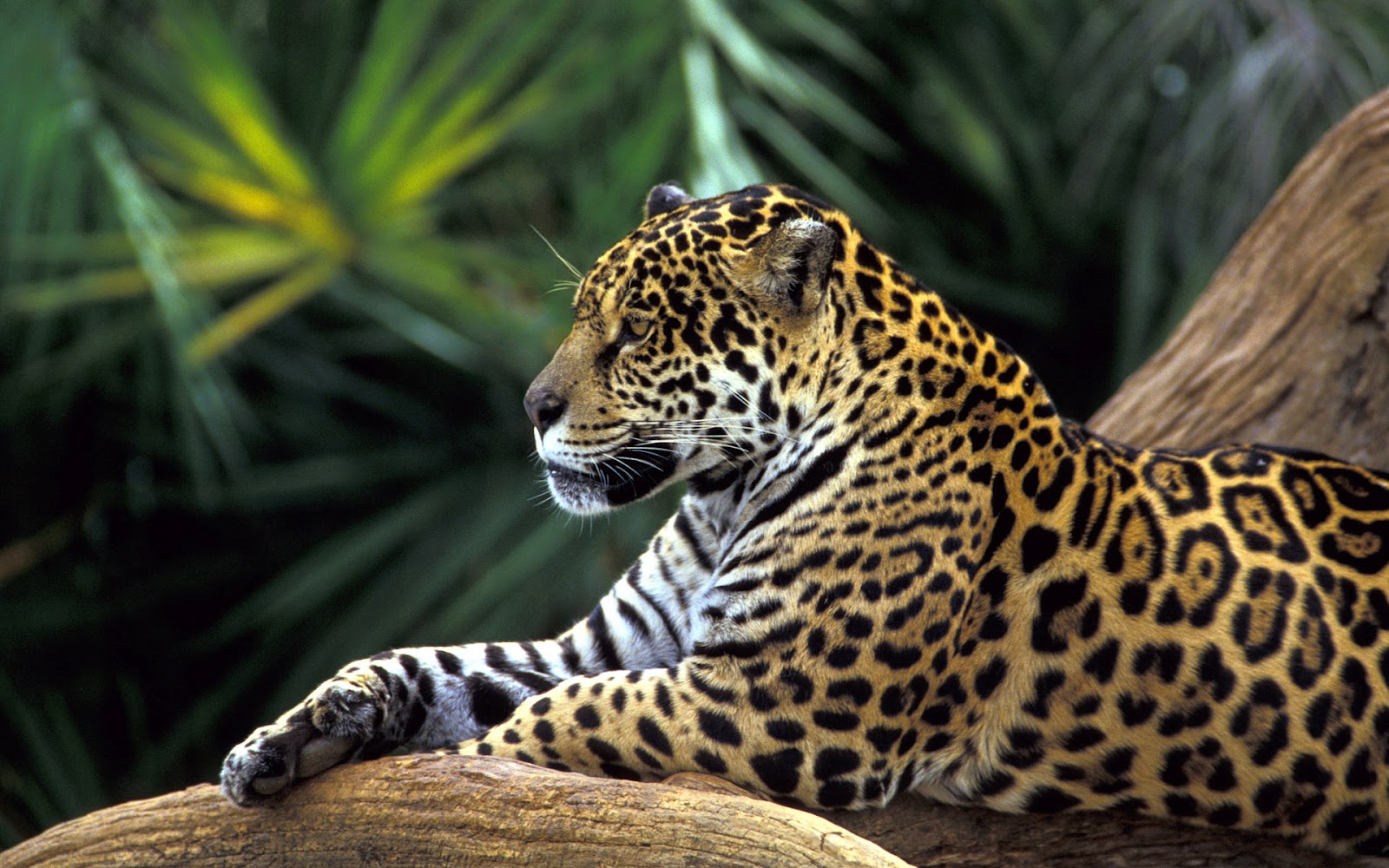 Click Here to hear more. …because, oh my god all their songs are f*cking awesome! (their site will give you a seizure though, fyi)…