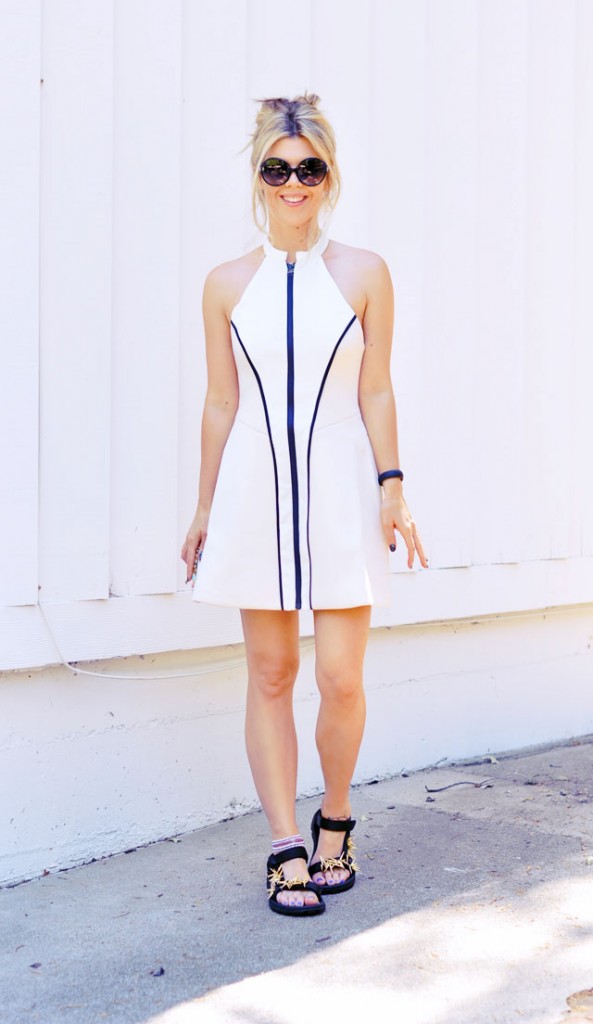 Title: lyrics from Maroon 5 ~ “It Was Always You” and I love it. In fact, I usually love Maroon 5 songs and have from the beginning. Most of them are about love, and love is a universal language that everyone can relate to.

I’m reading The Power of Habit by Charles Duhigg… and have been for some time now. It’s good, but some chapters are more interesting than others and when I get a little bored, I end up putting it down for a while in exchange for something else for the moment. But I keep going back to it and am really dying to get through it.

I recently finished a section about how songs become hits and how even though a song may get a high rating when run through a program called Hit Song Science, an audience still may not bite. By comparing tempo, pitch, melody, chord progression and other factors of a song against the hits stored in the database, Hit Song Science can apparently forecast if a new tune is going to succeed in becoming a hit.

I fancy myself as someone who usually knows which songs on an album are going to be hits, but in reality, we probably all do. They went on to say that people listen to Top 40 on the radio because they want to hear their favorite songs and when a new song is thrown in and sounds different, they don’t like it and they change the station. They say the reason certain songs become hits is because they are familiar to sounds and songs we’ve already heard before.

So even though a song may get a high rating when run through the Hit Song Science program, if it’s a song that doesn’t sound familiar to us, then we automatically turn the station when it plays on the radio. When a record company spends a ton of money promoting a certain song, it’s important that it becomes a hit.

DJs and radio stations learned over time that to make a song a hit, they needed to make it sound familiar, and realized that if they camouflage the song by “sandwiching” it between two songs that are already hits, it would start to feel familiar to the listener, become an established listening habit, and we would adopt it as a favorite, thus making it a hit.

They discovered that certain kinds of songs were what they referred to as “sticky” from bands like Maroon 5, Christina Aguilera, and even Celine Dion, and that even though their songs all sound the same, people never change the station when they’re on, making them “sticky”. Beyond songs that were sticky for obvious reasons because they were by established stars like Timberlake and Beyonce, bands like Maroon 5 were in a category called “Bath Rock” because they were essentially featureless, but whenever they played on the radio, no one changed the station.

All this is to say that now, every time I listen to Maroon 5 and sing along to one of the many songs I’d call favorites, I think back on this chapter and try to break down what makes each song so “featureless”. I wonder is it just because the songs are so familiar, and beats so easy to digest, that I like them? Or is it because they’re about love, the universal language, something we can all relate too, and have poppy beats and lyrics that are easy to sing along to?

But when it comes down to it, a radio station will sandwich a new song in between two sticky familiar songs to make it a new kind of familiar to us, so that it becomes a hit as well. Often they will sandwich it between the same exact song to do so. After listening to the new Maroon 5 song a few days ago and thinking it sounded so different from all their other songs, but very much like a few songs I loved from the ’80s, it was hard not to think I only liked it because it sounded exactly the same as all the music and songs I already love. 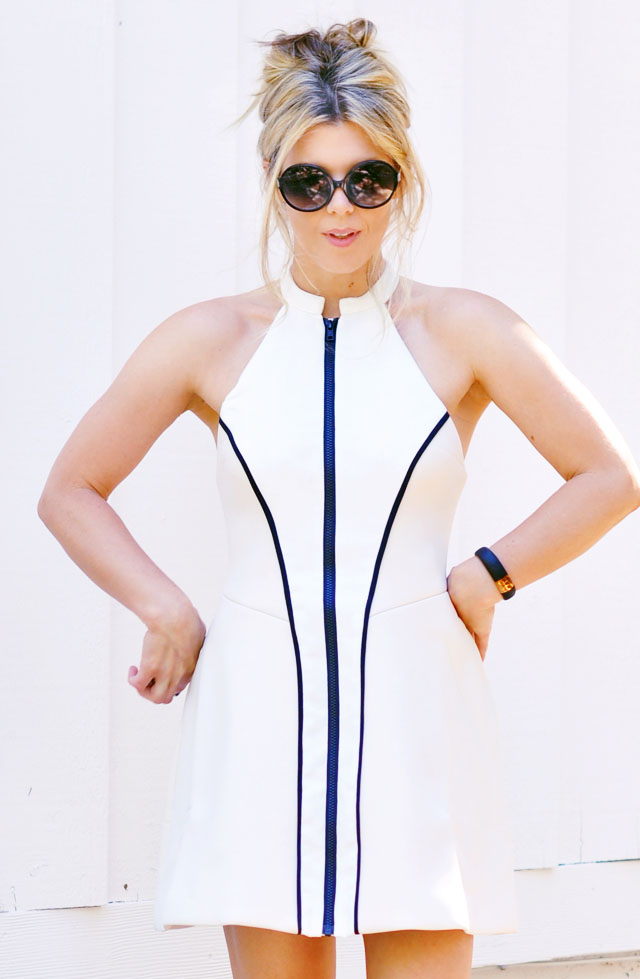 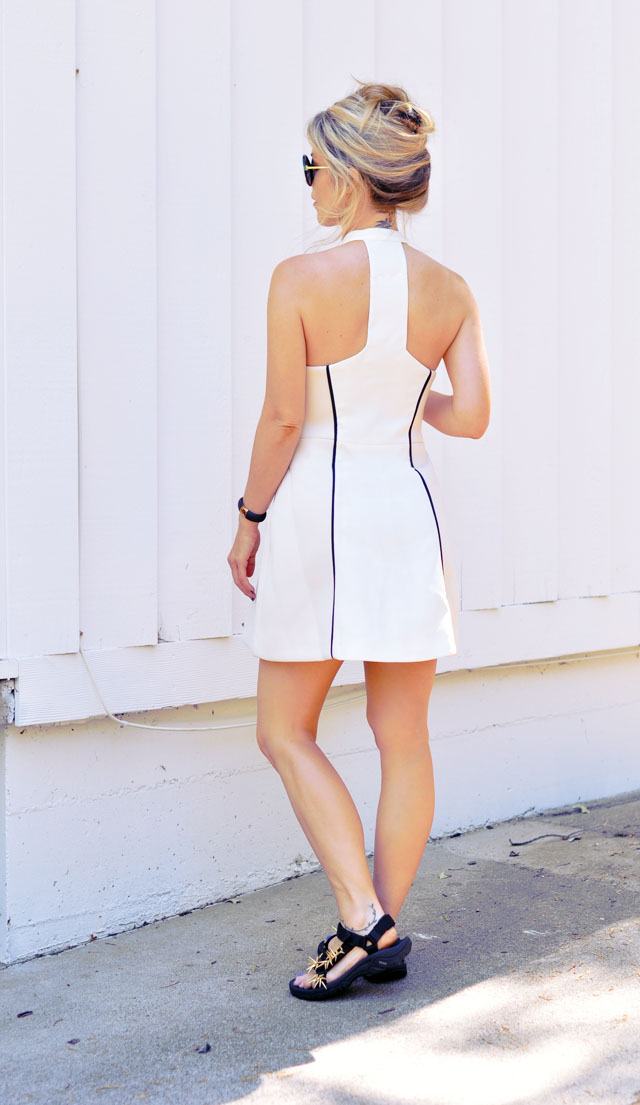 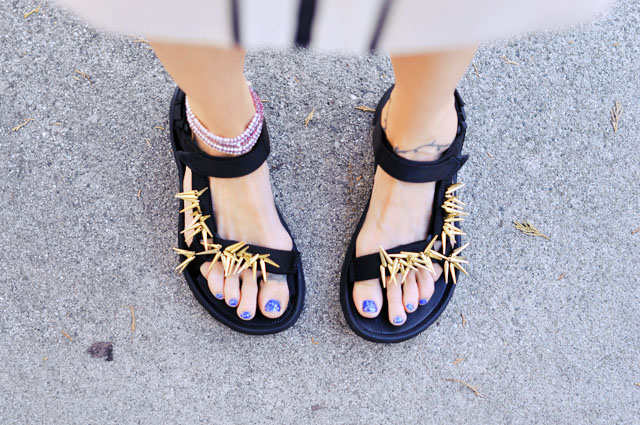 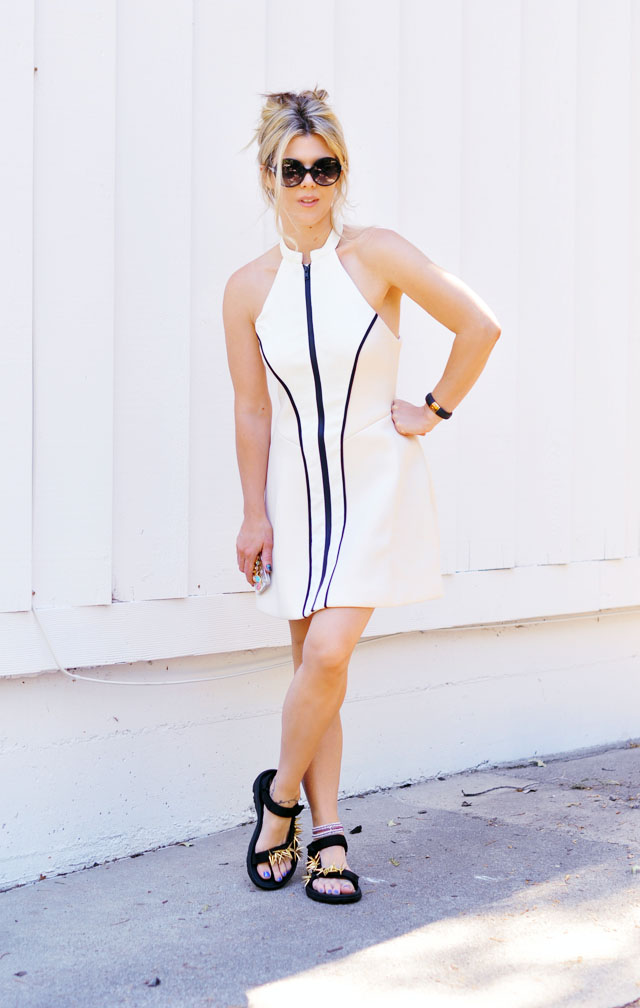 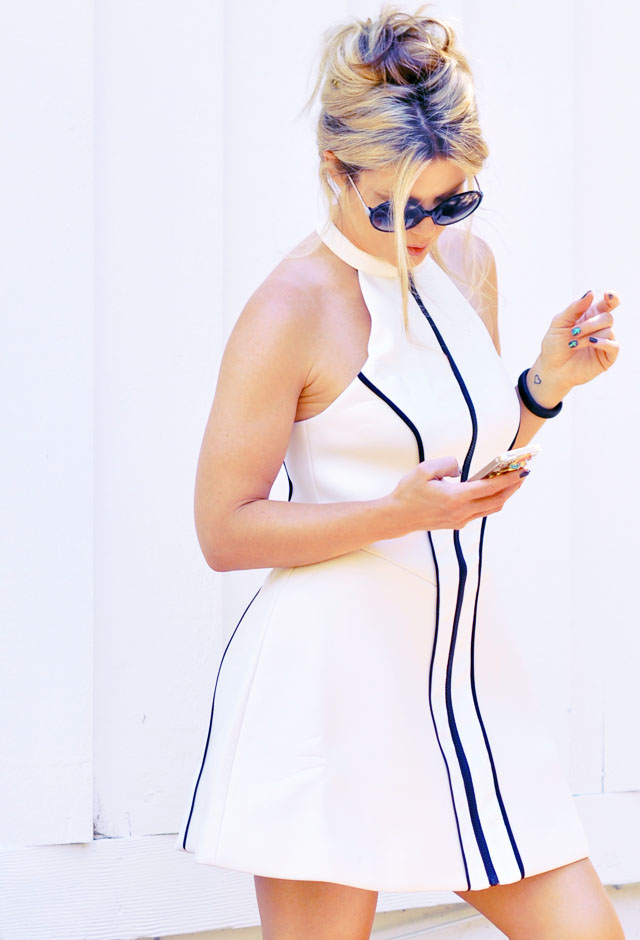 * Find all my outfit posts here

Follow me on Instagram to see my photos in real time. Come back here every Sunday -or sometimes Saturday, for all the details. First…