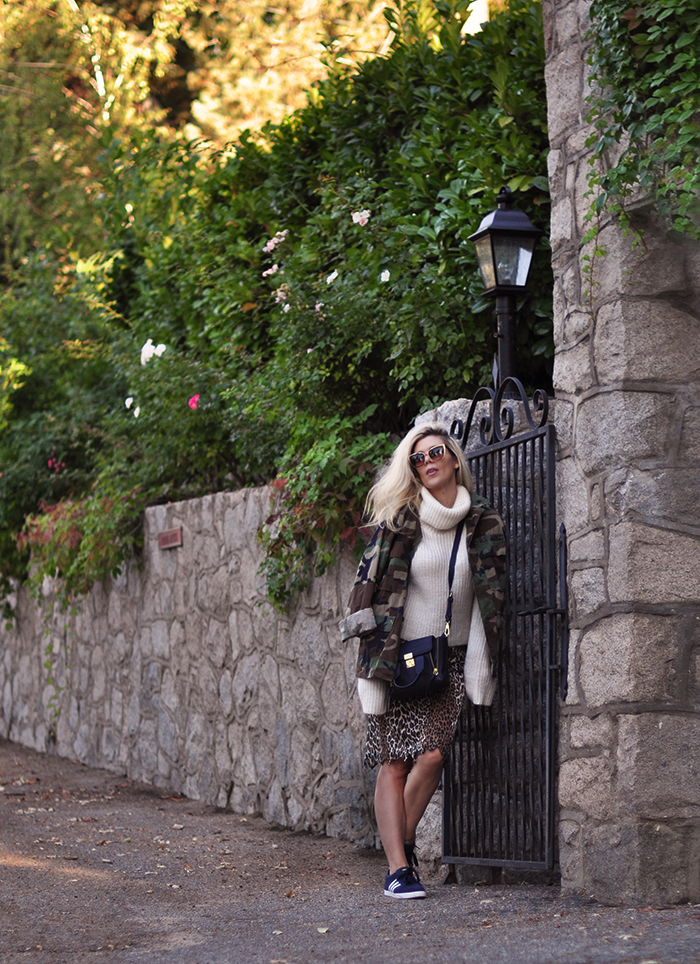 * Vintage leopard print slip (bought it vintage in the ’90s… could be from the ’60s or ’70s)
– – – – Asos has a bunch of cute leopard skirt options
* Oversized cropped ivory sweater… bought new in the ’90s (seen here last November 2016) – similar here and more in the shopping widget below
* Thrifted men’s camo jacket -and much less expensive if you find an authentic one, used, vs a designer version (also seen here, here and here, oh and here and here – this calls for a round up post I think)
* 3.1 Phillip Lim mini Pashli in navy/ink
* Barton Perreira sunglasses
* Blue suede adidas… neo courtset sneaker

* Title: David Guetta & Sia – Flames… One foot in front of the other babe…One breath leads to another yeah… Look within for the strength today… Listen out for the voice to say… Just keep moving, oh. Don’t stop the past’ll trip you up… You know, right now’s gotta be enough… Just keep moving

Stayin’ on the leopard print vibe this week, I’ve actually been itching to wear this skirt again lately. I wore the shit out of it in the ’90s with little tees, and I love it best with sneakers. I wore it once on the blog on September 26, 2011 – which just blew my mind a little, lol, since yesterday was the 26th and I almost posted it then instead of now!

For the last few months I haven’t been able to stop my mind from wondering WTF? The last few years have been some of the hardest and most challenging of my life and lately I’ve just been wondering WHY… and when I can expect to be on the other side of it all. And of course it’s so easy to say it’s been the MOST challenging time in my life now because the prior most challenging times in my life ARE so far in my history the pain is unrecognizable in comparison, but since the end of Summer 2016, my life has been one challenging adventure after the next, and mostly the unpleasant kind, including financial struggle I hadn’t felt in over a decade.

But I think I just realized what it was all for…

It dawned on me recently that through the ending of my marriage and even at the separation, I had one goal in mind, and that was to find myself. I vowed not to fall into another relationship in a weak state, that I wanted to be as much of “me” as I could be so that I would attract someone just as strong. While on my walk today, I realized that I must have needed all those challenges to show me who I was, to learn through the struggle that I was strong and capable and could survive on my own, because until then I had an awareness of it, but not the physical proof that I could.

It’s so easy to make statements like this, but to believe them and know them to be true feels so much different…

I was so worried about the first winter on my own, and it was THE HARDEST winter we’ve experienced up here in YEARS! And I did it, through power outages and having to walk through the snow to get wood to burn for my fire because all my firewood had gotten wet and my heater was out and on through the challenges of renovating Dogwood Tavern, which I dove head-first into and was a clear choice, not an unexpected challenge, that is to say, but still difficult. I was happy that it had become a distraction to my divorce but it had it’s own challenges throughout that had me wondering if I had made the right decision in any area of my life up until that point.

Obviously there was no REAL catastrophe that I survived, but my therapist would just tell me I’m downplaying my situation and that I’ve been through lot and to give myself a break. But I’m not really good at breaks.

I’m not good at feeling unproductive or stuck either, and though I did manage to survive & keep my business afloat and co-open a brand new business during that time, the lost feeling was so pronounced it was as if the entire thing was a dream.

It’s like I had to watch and be a part of the unraveling of the person I became in my marriage, work through it, fall back into old patterns, learn through shame and grace and watch it fall away from me so I could know what I wanted to hold onto, what to keep for my future self and what behavior to rid myself of. I had to throw myself into the mud so I could rise up from it, brush the dirt off a hundred times, knowing I had the power within me, that he didn’t leave with any piece of me.

It’s only been in the last few weeks where I’ve felt the difference… a freedom, a sudden lightness, a feeling of being alive again and like ME, like a new version of me – the one I’ve been searching for and working so hard on. Suddenly the creativity and wonder and excitement to get up in the morning and create my life and begin new adventures has all returned. It’s as if I’m complete. I mean, I’m never complete, there is always more to learn and room to grow and evolve, but this cycle is complete. I just feel it in a way that is unexplainable in any other terms.

I was resisting for so long, so many things, knowing I wasn’t ready, knowing that I wanted to get to this moment in time before I could really move on to anything else. There was so much I felt I had to prove to myself. So much I couldn’t yet even figure out, but I knew it was something I had to wade through to get to the other side. I couldn’t jump over it or ignore it or hide from it, I dealt with it, I sat in the loneliness after the divorce, and I am still fighting for what I worked so hard for, but the outcome is just what I thought it would be: happiness.

Happiness is the reason I asked for the separation in the first place, because it wasn’t visible or attainable in the life I was living. The divorce was his idea, regardless of what he says – I just needed a little time. He felt embarrassed. That word helped me to know that it was only his ego that was involved in our marriage. He wasn’t afraid of losing me, he was afraid of losing himself – his pride was all he was worried about.

* * *
If you’re going through divorce or separation and it feels so heavy you can barely move, can barely breathe, and don’t know which end is up, I want to reassure you that there will be one day when you finally are on the other side of it all. Where the lightness lifts you up and you finally feel free and the hope for a better life, a better relationship, a better YOU that you once felt will all return on a greater scale and you will FEEL it in your bones, deep in your being.

THIS IS WHAT IT IS ALL FOR.

DO NOT DOUBT YOUR DECISION.

DO NOT DOUBT YOUR JOURNEY.

LIKE A BUTTERFLY, YOU WILL EMERGE STRONGER, MORE CONFIDENT, MORE BEAUTIFUL, AND MOST IMPORTANTLY, HAPPY & FREE.

Trust your intuition, spend time alone finding yourself, even when it’s scary.

Your past doesn’t define you. Your exes and your marriage and your divorce DO NOT DEFINE YOU. It may take much longer than you anticipate to get to the other side, but it will happen, and when it does, it’s all just – GONE. All the emotional turmoil and chaos and clutter is GONE. It has evaporated from your being and you are free…

And then you will see how it was all (is all) totally worth it. 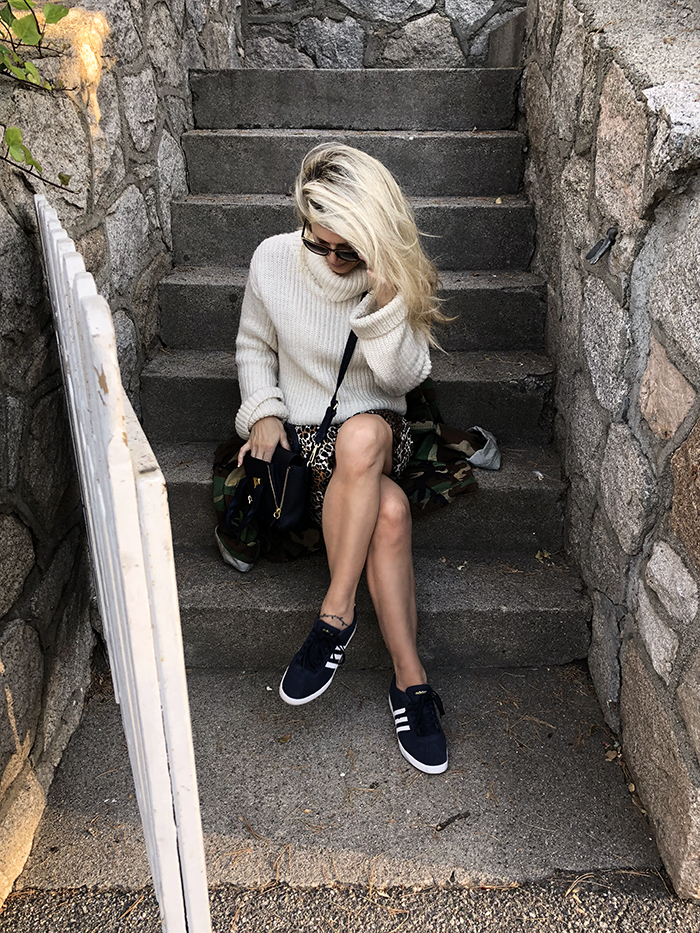 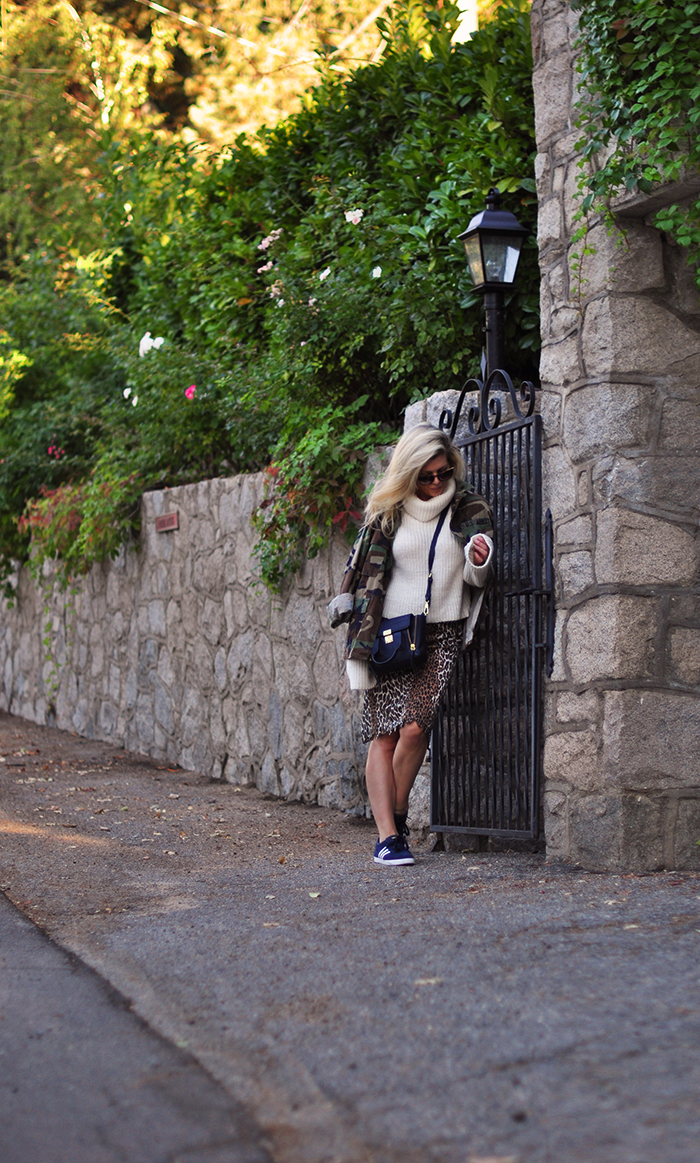 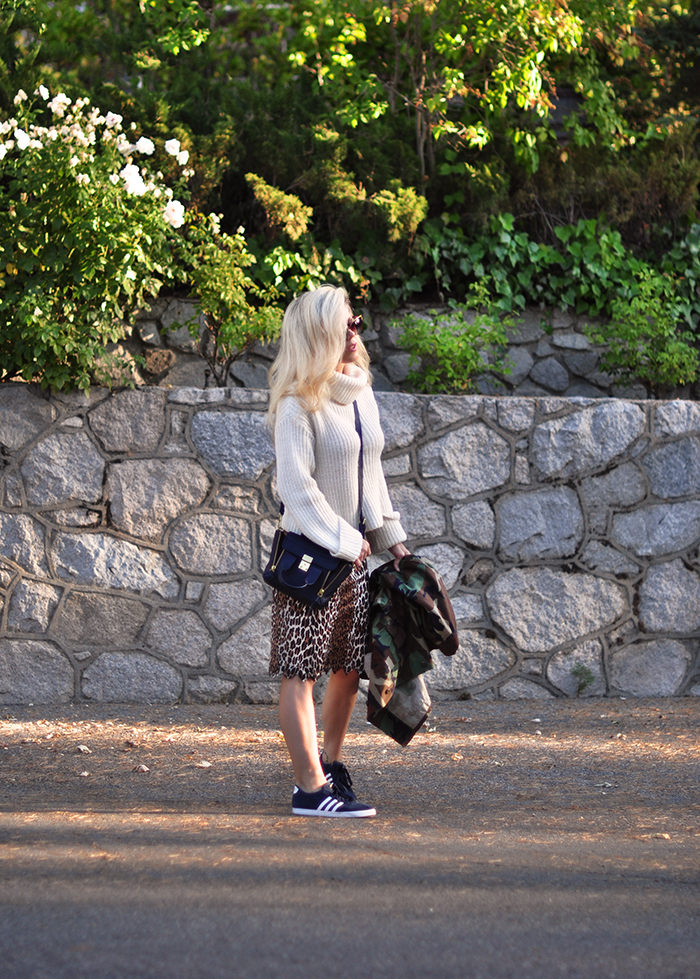 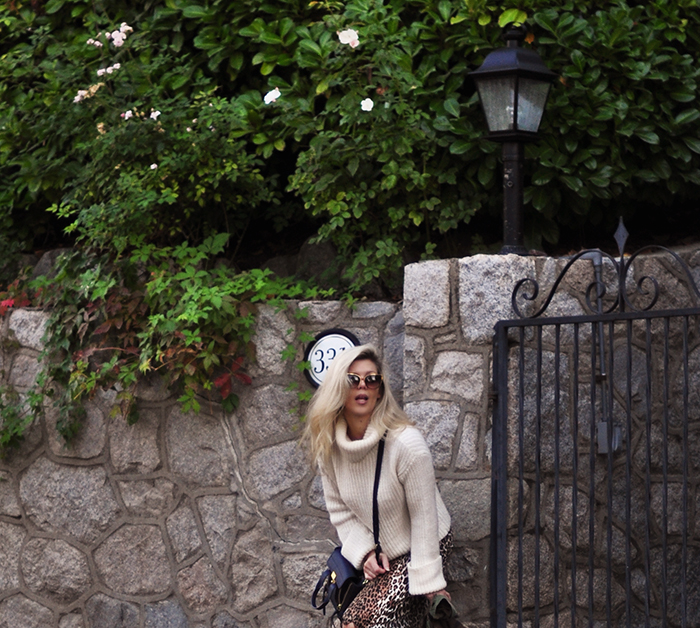 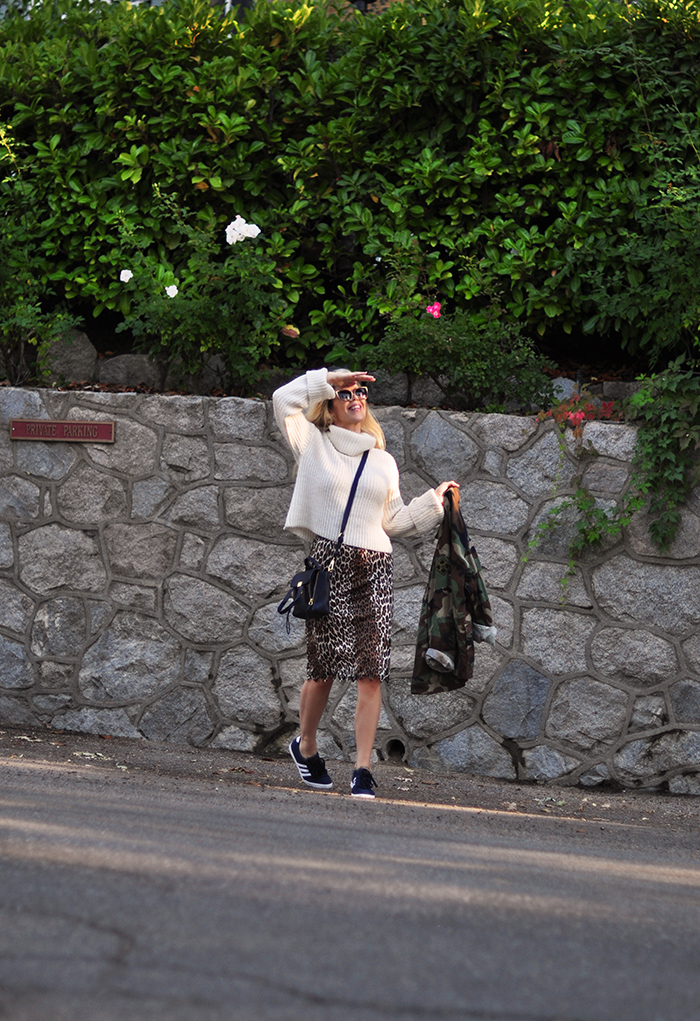 #SayTheFWord Campaign // Fertility is Not a Dirty Word