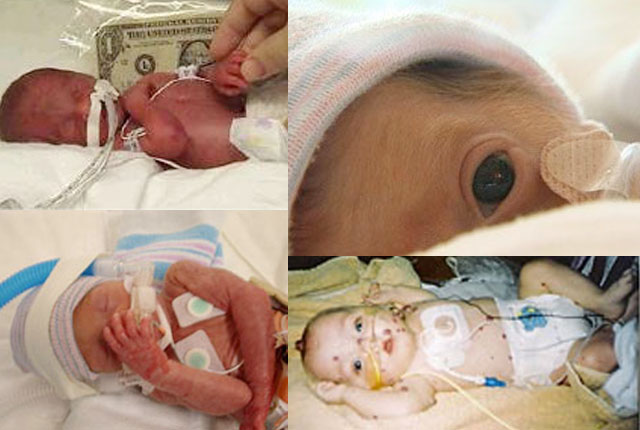 I hate to admit this, but I had high expectations for getting pregnant once we moved away from the stress of Los Angeles and up into the serene mountains nearly a year ago now. And you know where expectations lead us : to unsatisfied minds and unhappy souls. As each month passed without conception, just as they had back home, anger, sadness, and unmet expectations led to an even deeper sadness and then a certain level of anxiety followed as I avoided dealing with my emotions about it.

Over the summer, and after my last baby post, I decided to accept all that is and stop expecting to be expecting. And I was flourishing for a good strong month until I realized that instead of accepting it, I was just pushing it down, avoiding it, trying to keep busy so as not to think about it, and trying desperately not to be affected by it.

Still, I thought I had it handled until my anxiety levels rose in the last month and through lengthy talks with my mom, sobbing each time I brought it up, I realized it was the root and cause of my mind’s turmoil lately.

* * * * *
A few months back, or maybe even at the end of winter when friends were up for a weekend and we were wandering around the Village one day, we stopped into a little shop called Angels in Waiting because they offered natural, holistic medicine. I had passed this little boutique a hundred times on my way to the Rocky Mountain Chocolate Factory, which is right next door, and had always wondered about it. Because of the name though, and some of the items I could see on display through the window, I thought it was a religious shop, and kept walking.

But on that particular day, I followed my friend in and started asking questions. What I found astonished me and brought me to tears all in the same breath. Angels in Waiting is a non-profit charity of neonatal and pediatric intensive care nurses dedicated to placing “medically fragile” foster care infants and children like Sammy and Lexie into homes of qualified nurses to nurse them back to health. Otherwise these “high risk” infants and children get lost in the foster care system and are usually fighting to survive, and doing it all alone with minimal support. After they nurse these babies back to health, they find adoptive parents and place these babies in loving homes rather than sending them back into the foster care system.

You can watch and learn more below from The Doctors…

My mind was spinning with curiosity and a sudden urge to help… I took a brochure home wanting desperately to get involved in helping these poor children, who are often born prematurely and addicted to drugs due to maternal consumption. But how?

I thought about it endlessly and finally, a few weeks later, called the number on the brochure and spoke with Linda, the founder, and though I really wanted to help physically, with a hands-on approach, my options were limited because I’m not a nurse. Linda said what they need more than anything right now is to spread awareness of the program and of the growing rate of premature babies born to mothers addicted to drugs who need saving. And here’s the thing: once the babies are nutured and cared for properly by the nurses through their addiction and painful and traumatic withdrawals, many are symptom free and just need a loving home and parents to take them in.

But then I thought it wasn’t enough, and work got in the way and I found excuse after excuse to NOT do the only thing I could do to help, which was writing about it here and sharing it with you.

Over the last weekend my mom and I decided to stop into Angels in Waiting and by no coincidence, Linda, the founder, with whom I spoke on the phone months prior, was there! We chatted for a good 20 minutes about these babies and about how I could help and yet again she said the best way right now is to spread awareness and to get more signatures on a Foster Care Bil that will help these little babies out.

So for now, this is my attempt at saving a few lives… Assembly Bill 1133 (AB1133) is on its way to Governor Brown’s desk to be signed right now! They have received landslide votes on both legislative floors but need more!

Governor Brown signed AB1133 into law!!! This will take affect on January 1, 2014. Thank you to all the Assemblymen and Senator’s of California who voted with no opposition to this bill. Thank you to all the people who have been supporting Angels in Waiting. Our most fragile babies will now have a chance to live a life that would have been difficult. Thank you nurses who have been there already as a foster parent to these precious babies and we are anxiously awaiting now the chance for more nurses to bring these babies home.

This is the best news ever! But we need to spread more awareness of the program to help these babies in need AND now that this Foster Care Bill passed in California, they plan to go after ALL STATES IN THE UNION!

* More Nurses are Needed if you are a nurse interested in joining the program!

* You can also Donate to Angels in Waiting

* Learn more at Angels in Waiting

Though I haven’t quite finished decorating my project room and still want to add a little fun exterior styling once the weather warms up,…