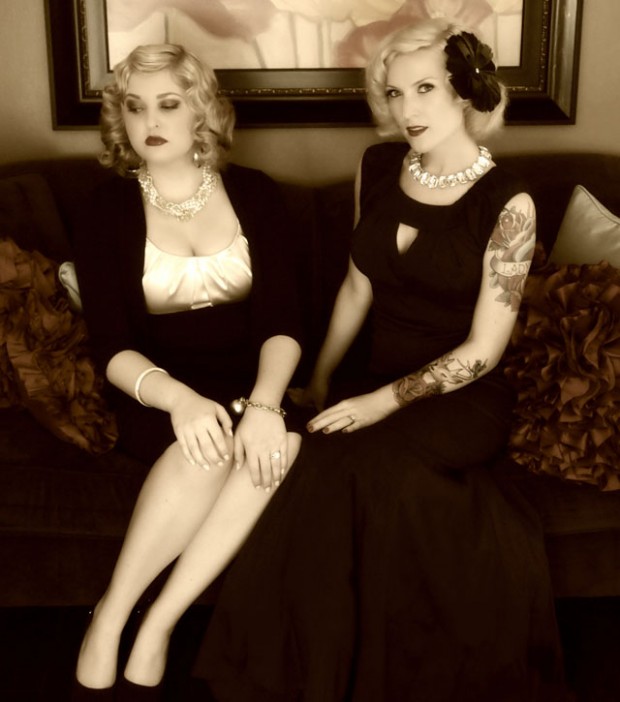 Occasionally in life you’ll meet another woman and immediately sense that for whatever reason she already dislikes you. The telltale dismissive glances, forced interest in what you’re saying or Facebook friend requests that go ignored all point to one conclusion. You’ve got a hater.

The bad news? Her presence might make social functions a little less fun and even social media a little awkward.

The good news? She’s a stranger. She doesn’t know you, so you don’t have take it personally.

But what do you do when it is personal? What do you do when it’s not a stranger who decides to dislike you, but a friend who starts giving off subtle cues that you are no longer as beloved as you once were? Little by little, snub by snub, it becomes clear that you are no longer strictly in the “friend” category, nor have you done anything to merit a full downgrade to “enemy”. Somehow you’ve become… frenemies.

2. Are you excited to spend time with her or does it leave you feeling drained and on edge?
When you see her number pop up on your phone are you excited or filled with dread? Does she constantly spit venom veiled with sarcasm, leaving you feeling confused and hurt?

3. Does she use or manipulate other people?
While it can be hard to see what a friend is doing to us, it’s usually fairly easy to see if they do it to other people. If so, it’s safe to assume that you are probably not the exception to her rule.

1. Confrontation
I’m no expert on confrontation, probably because I’d rather move out of the country than argue with someone. However, there are situations that call for exactly that. I’ve had more than one moment of directness pay off in the form of a mended friendship or at very least, a clear conscious.

2. Take A Break
Okay guys, this is important too, because sometimes we just need a break from each other and that’s normal!! I had a really good friend who lived two minutes away from me for over a year. We spent almost every day of our husband’s deployment together and though I loved her and her kids, after a while I just needed a break. Dumb stuff she did that shouldn’t have mattered started to annoy me and I had to take a step back.

3. Cut her off
If you imagine her moving far away and feel nothing but unabashed joy then I’d say it’s time to walk away. And when I say walk away I don’t mean be cruel and tell everyone how awful she is. If you do that you will look like the bad guy. Just quietly make your exit from the relationship and run like hell. If you’re forced to maintain contact be polite and mature and know that in time she’ll find a new victim friend to focus on.

Her Nose is Painted Pepper-Sunlight