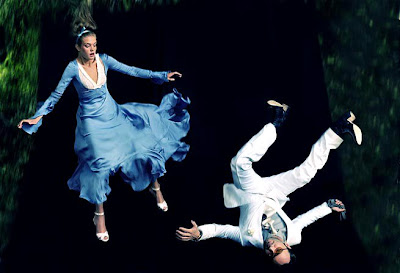 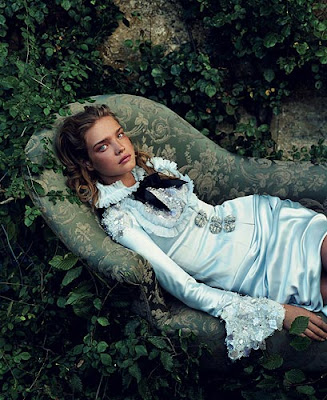 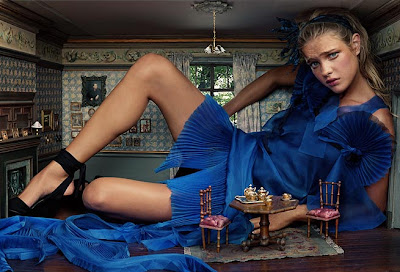 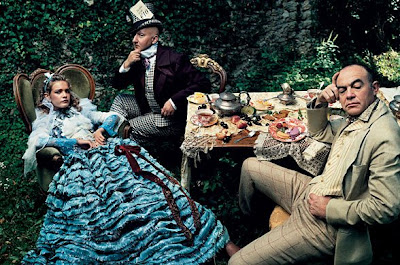 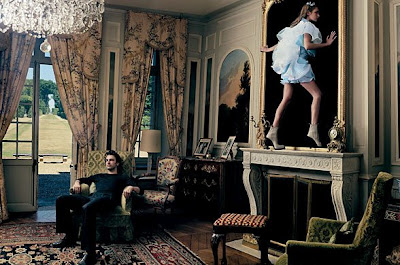 When I was a little girl, I watched Alice in Wonderland {you know, the movie where Sammy Davis Jr. plays the caterpillar, 1985} and was really scared by it but at the same time mystified and intrigued by it. It wasn’t just one thing in particular that freaked me {although The Looking Glass and Alice going through it was a big one} it was the way the movie as a whole made me feel. Though I was frightened, I could not stop watching it. {and I watched it on more than one occasion} 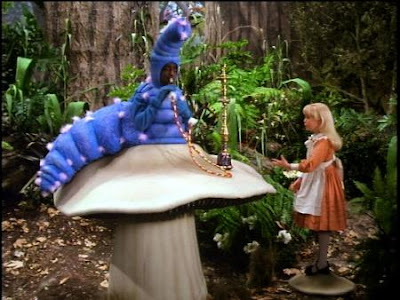 It really wasn’t until I watched it again when I was older that I noticed the drug & sexual innuendoes {and the mystified feeling it brought back to my senses & body}. I then understood why I had such mixed emotions while watching it as a young girl. It’s quite possible {although I don’t quite remember} that I identified with the little blonde. And thinking about it now, I’m guessing the Disney Version I watched {100 times} had some hefty sexual undertones as well. 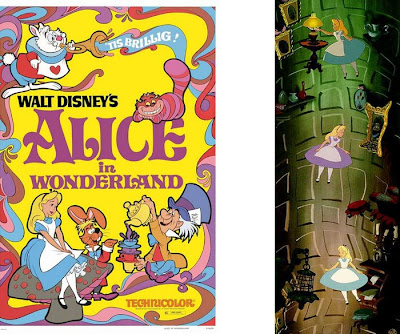 …and speaking of Alice in Wonderland movies, Mr. Tim Burton is said to be releasing his version {possibly even yummier than the AL photos} in 2010. I wonder who Johnny Depp and Helena Bonham Carter will be playing? And who will be Alice? Ooh, I can’t wait!

side note: I don’t think I ever read the original “Alice’s Adventures in Wonderland” by Lewis Carroll. Maybe I should now. * I’ve added the two DVD’s above and LC’s {hahah not The Hills starlet} Alice’s Adventures to my Amazon recommendations in my left side bar. check em out!