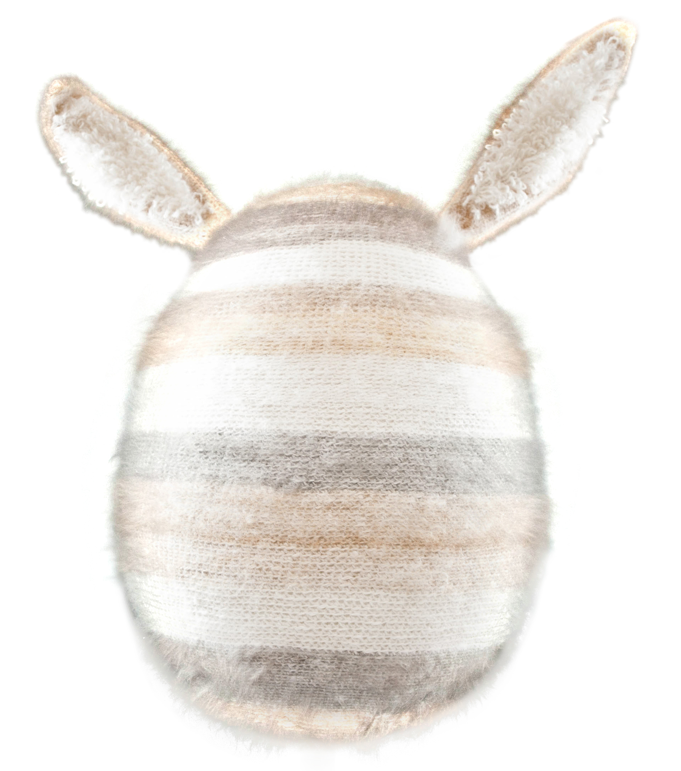 Fabergé‘s Big Egg Hunt hunt features more than 270 eggs designed by artists including Tracey Emin, Julian Schnabel, Zaha Hadid, and Marc Quinn, and designers like Carolina Herrera, Ralph Lauren, and Martha Stewart. It’s a public art installation doubling as an egg hunt, with smartphone owners vying to capture as many eggs as possibly using a smartphone app (photos of the eggs can be tagged with #TheBigEggHuntNY).

The contest is inspired in part by the jeweler’s famous imperial eggs, created for the Russian royal family between 1885 and 1917. New York’s most famous landmarks provide a dramatic setting for the eggs, which can be found at the The Brooklyn Pulic Library,  MoMA P.S.1 in Queens, Grand Central Station in Manhattan, the New York Botanical Garden in the Bronx, and Staten Island’s Snug Harbor.

The eggs are currently up for auction online, with bids starting at $500. Jeff Koons is the current leader at $360,000, with Sotheby’s auctioning off eggs by the 30 most famous artists and designers on April 22. The proceeds will benefit two charities Elephant Family, which promotes conservation efforts for Asian elephants, and Studio in a School, a nonprofit organization devoted to bringing arts programs to New York City schools. 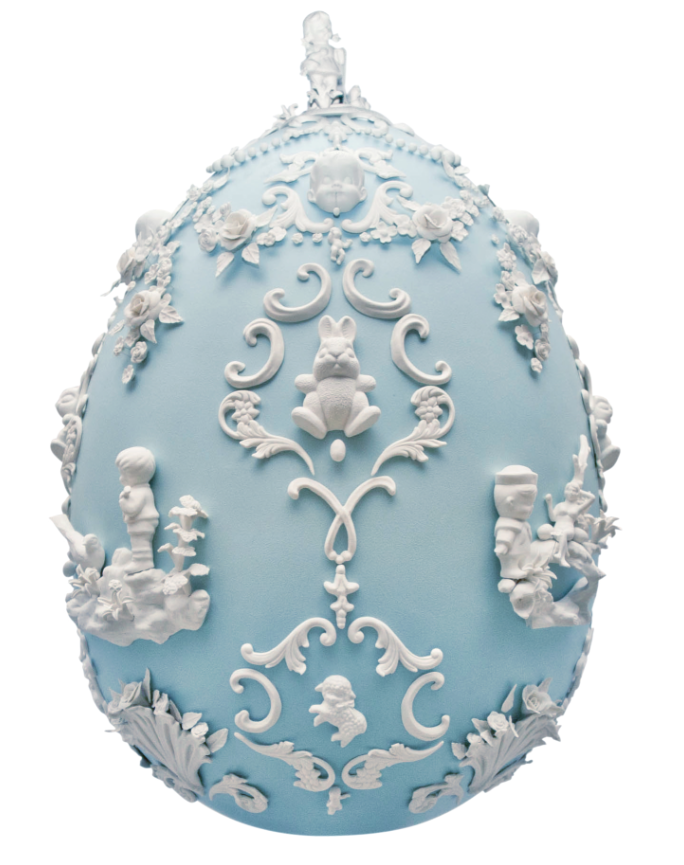 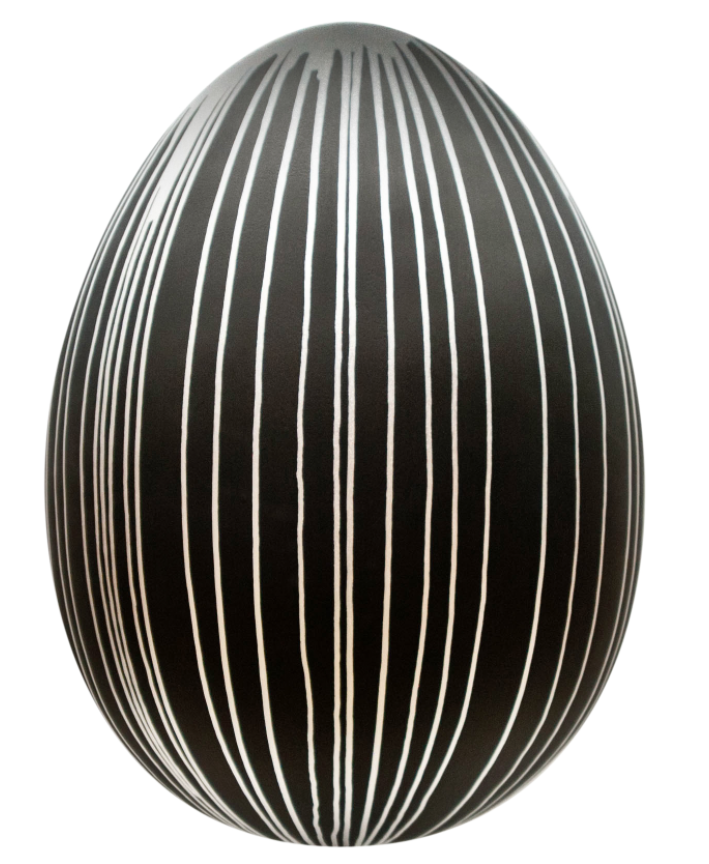 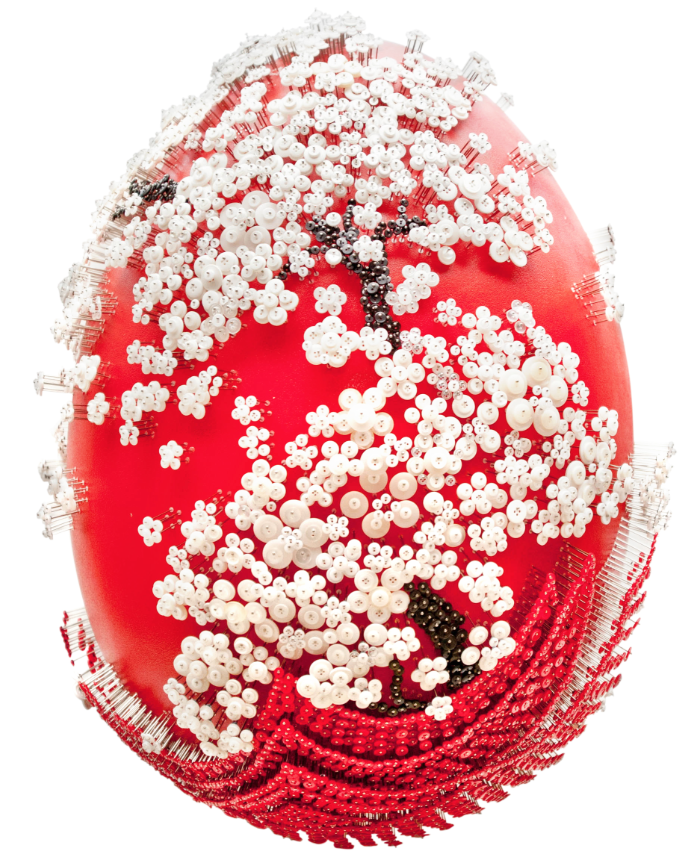 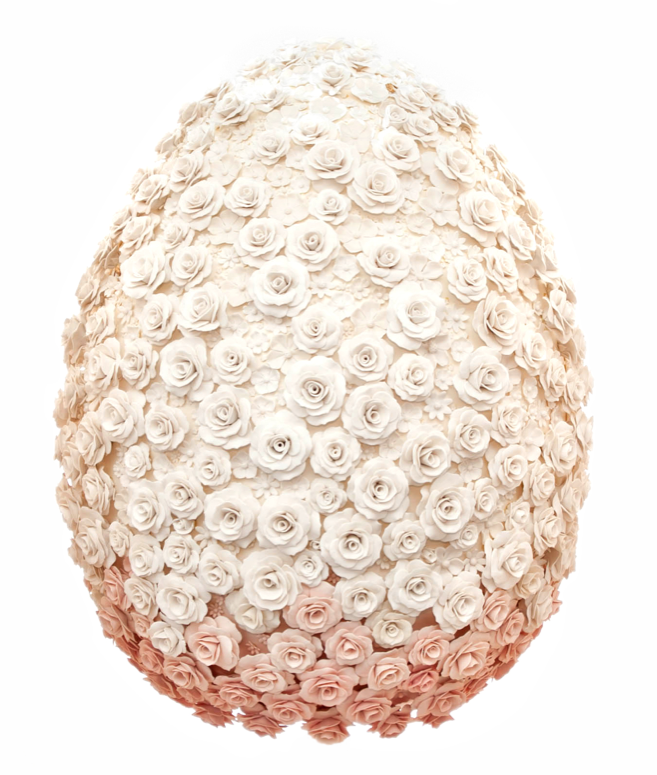 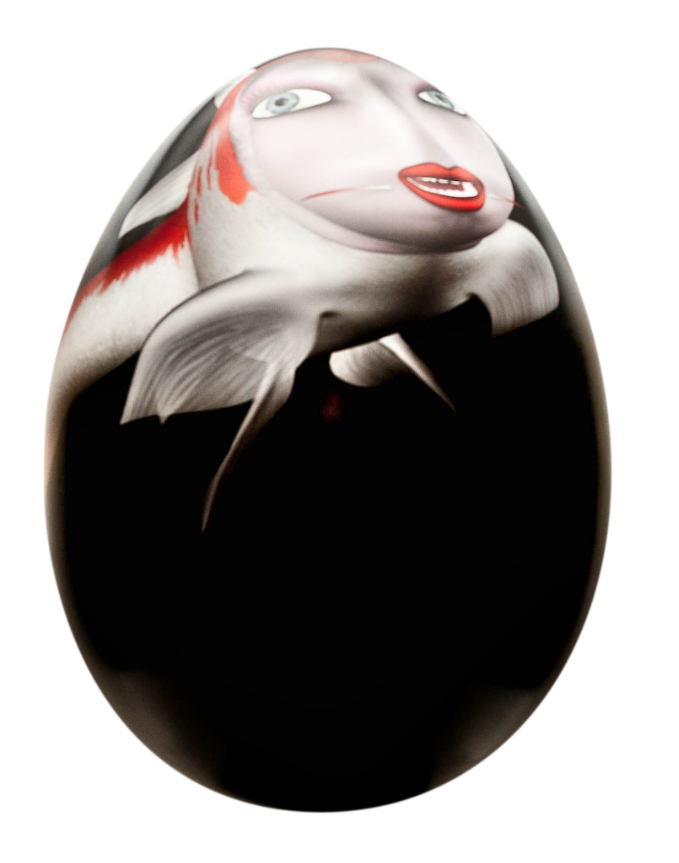 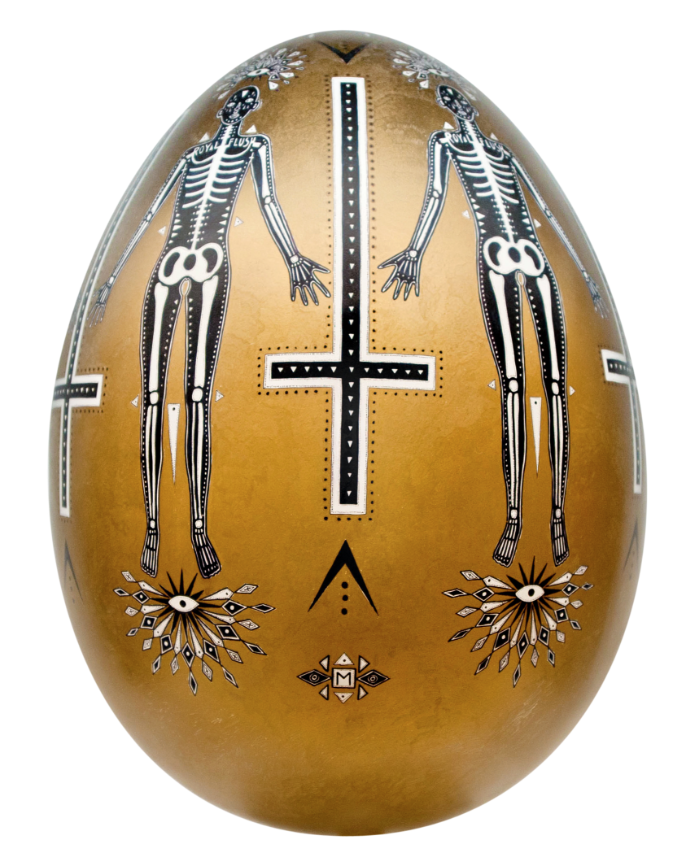 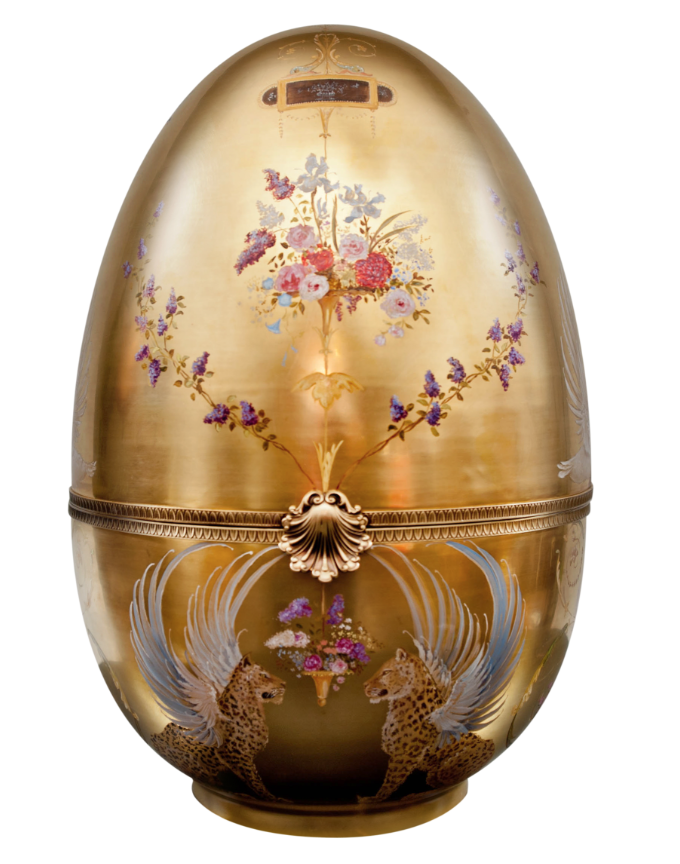 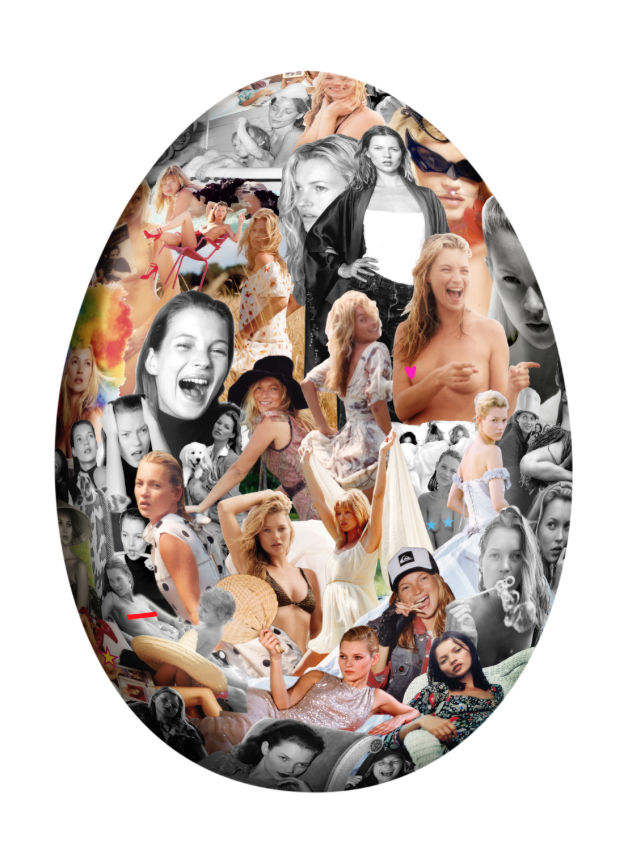 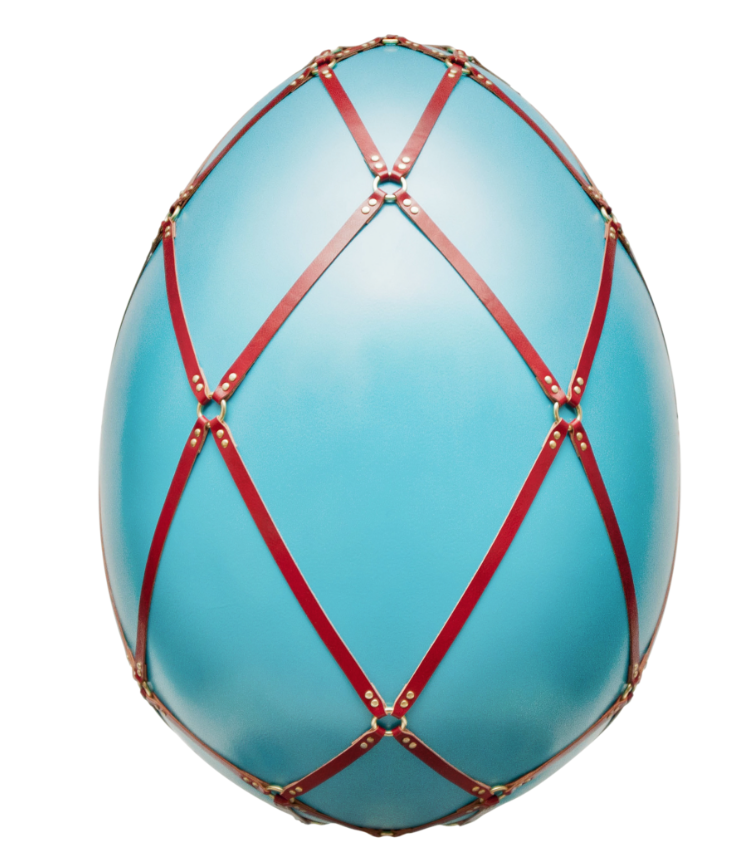 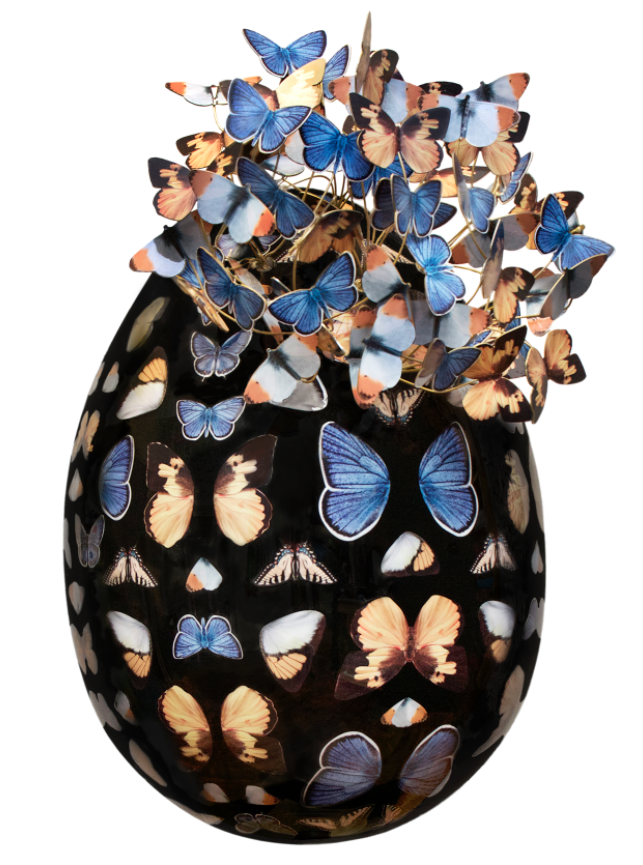 The Big Egg Hunt ended April 17, when all the eggs will be gathered and displayed at Rockefeller Center.

* To see all of the fabulous eggs included in the auction, go to: drollgirl.com.
* Find the original source here: Artnet.com

10 Pretty Hairstyles {from my archive} to Inspire Your Holiday Tresses

Tis the season of holiday soirees! Of wearing pretty party dresses and styling your holiday hair to match! For your inspiration this holiday season,…