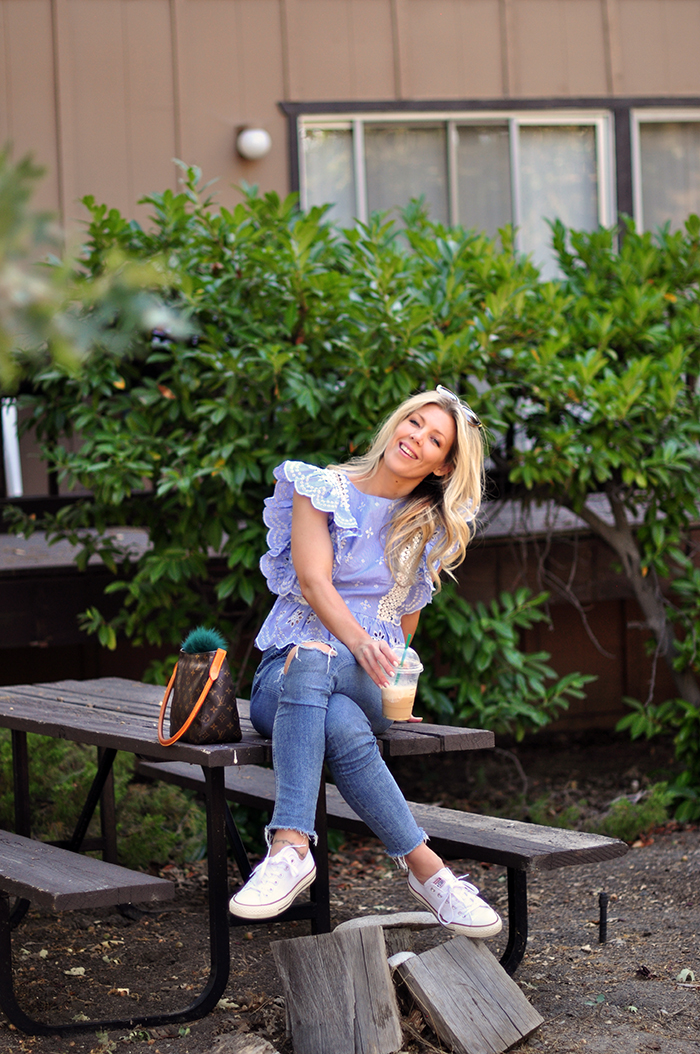 * Title: Troye Sivan – Take Yourself Home… I’m tired of the city, Scream if you’re with me… If I’m gonna die, let’s die somewhere pretty, Oh oh… Sad in the summer, City needs a mother… If I’m gonna waste my time, then it’s time to go… Take yourself home 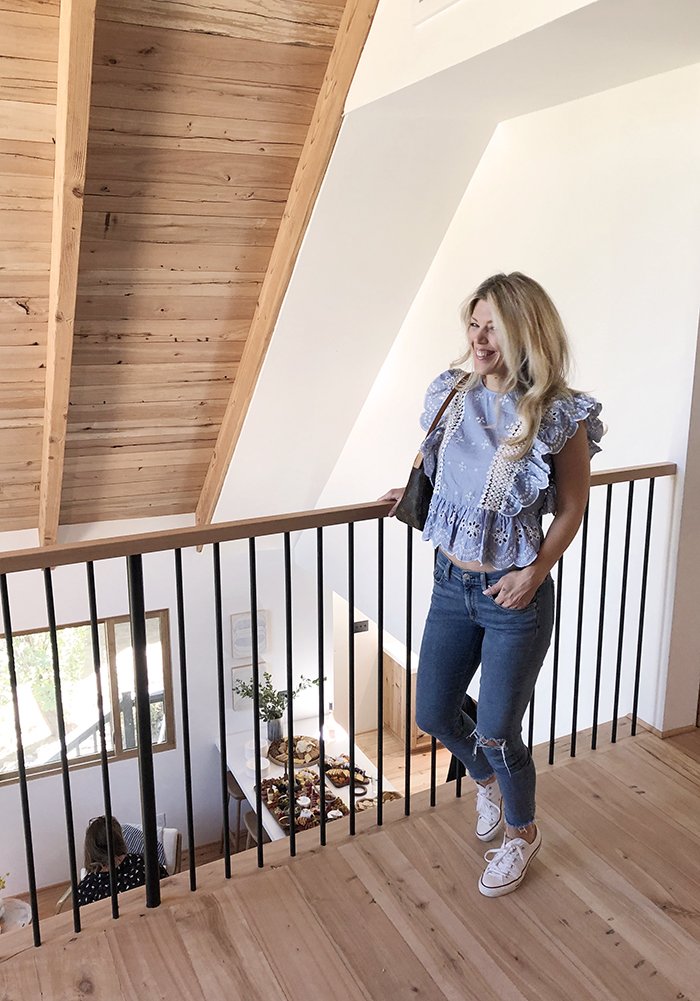 I wore this outfit at the end of last summer to Emily Henderson’s mountain house party but thought it was redundant to share an outfit post after sharing the original post… so I didn’t. BUT NOW, as we near the end of the pandemic lockdown and up until last Saturday night, I’d only left the house for essentials, throwing on either my Lee coveralls or one of my Free People dresses, both of which you’ve seen me wear a hundred billion times, I’m out of outfits to document AND I wouldn’t even try to pull on these jeans right now anyway because NOPE.

But also, this is a super simple outfit that is also super cute that I will be 100% wearing in the near future. 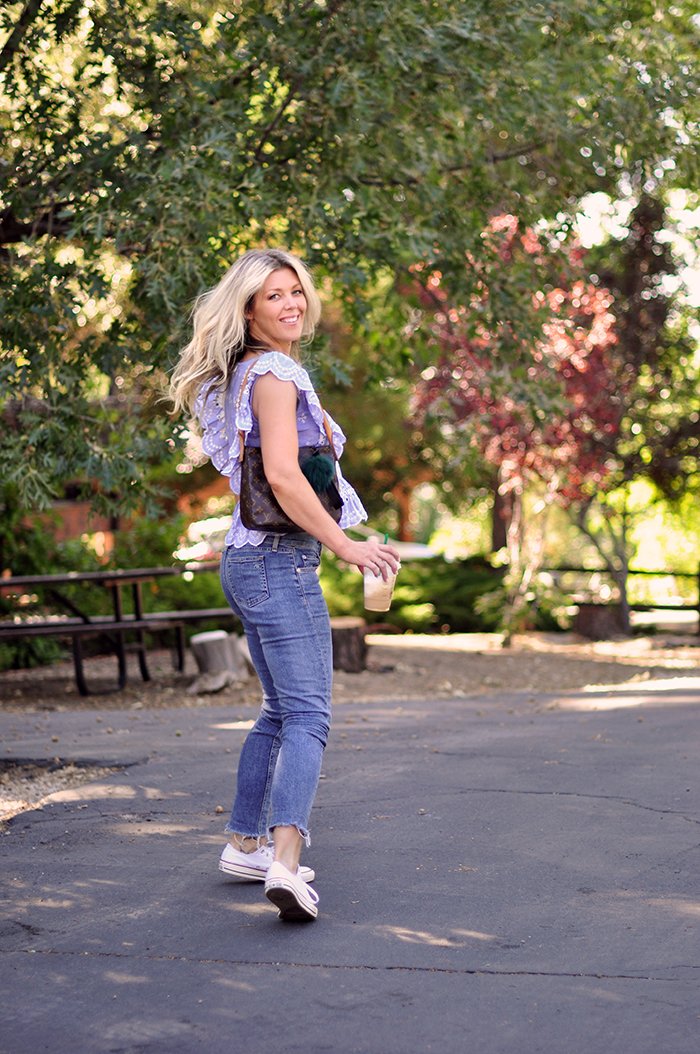 San Bernardino got the okay to open dine-in restaurants on Saturday and though Dogwood Tavern is not technically a dine-in, since we have a full kitchen and serve food, we opened up to the public on Saturday night and it was exhilirating in a way I wouldn’t have imagined.

I’m not sure why but I had a feeling we’d be able to open around the middle of May, but when that didn’t happen, I thought maybe it wouldn’t be happening until the end of June and had mixed emotions about it… Then BOOM it happened and we opened and I was filled with excitement and terror at the same time.

There are tons of regulations to follow and we made sure to hit all of them. Our small staff is wearing masks and gloves, we removed half of the bar stools and placed markers on the bar tops 6ft apart, we spread out our tables and put one outside, we taped off every other booth and have signs posted everywhere and are serving only in plastic, disposable cups, which is not great on the environment, but is more protective than washing glasses for reuse. Saving the people is slightly overruling saving the planet at the moment, so I’m here for it.

We had a nice little turnout of our always supportive local friends (maybe 20 people or so) and it was actually a really great night. It was like tasting freedom for the first time after being locked up in a cage terrified of the outside world, and it was really hard not to hug everyone… but wow, as much as I was a little scared and hesitant to open, it was SO NICE to hang out with friends that I hadn’t seen since early March. It felt good to be back. It feels good to be alive. 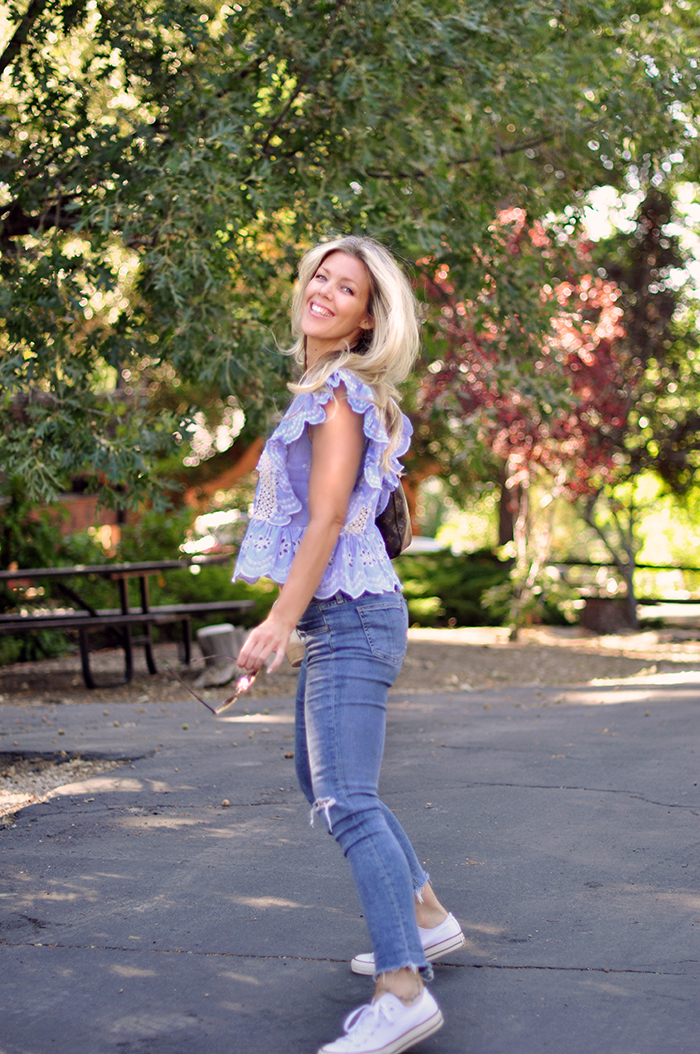 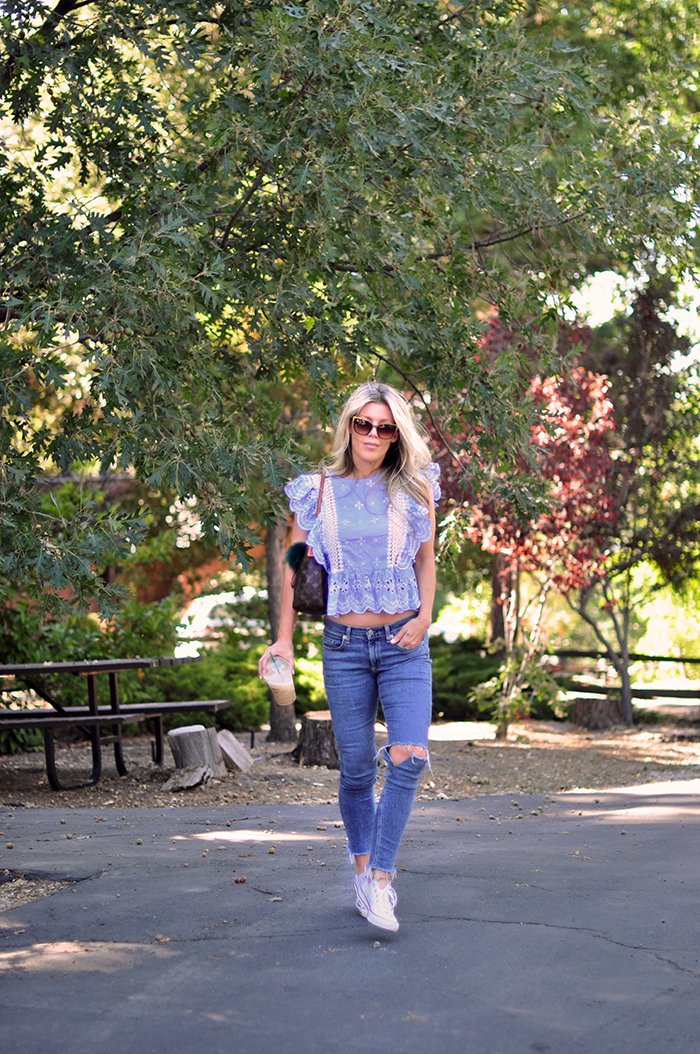 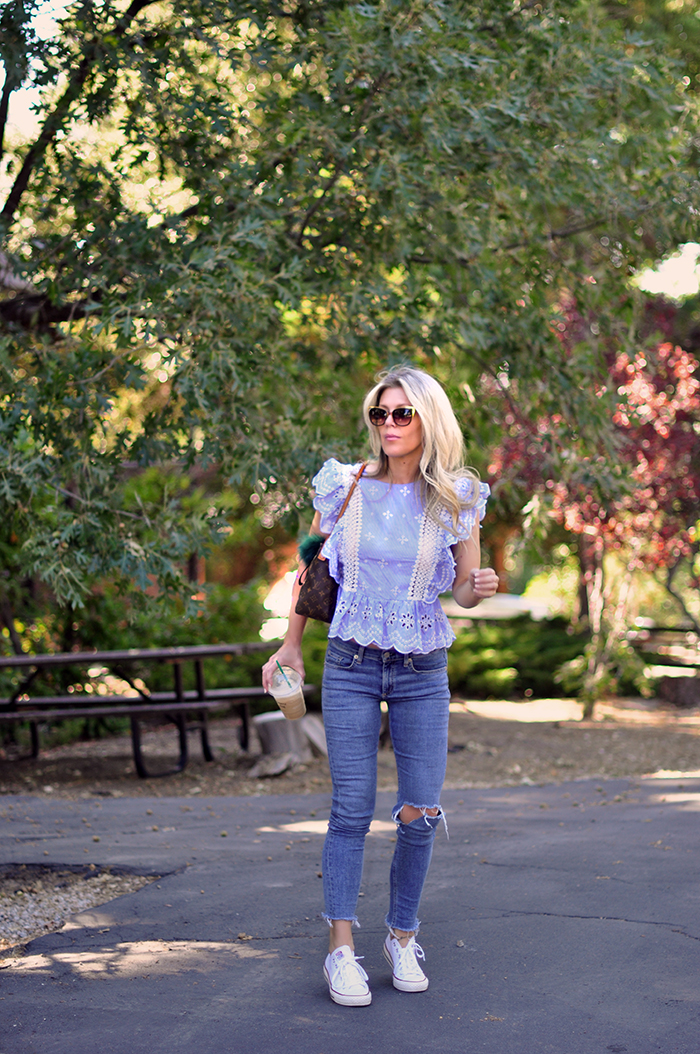 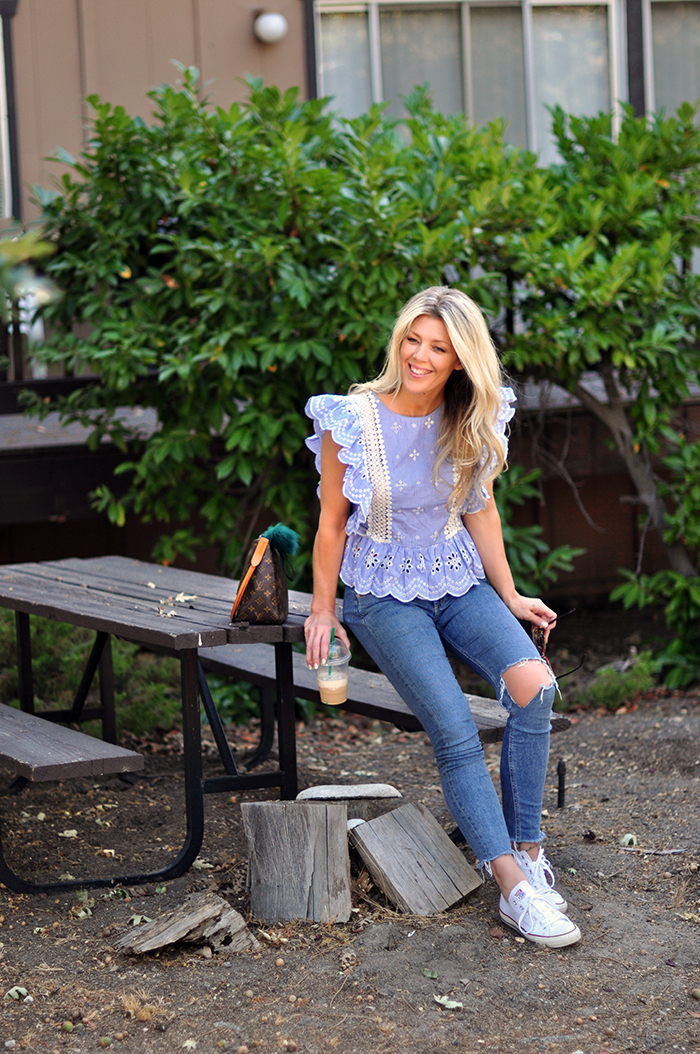 And lastly, I think I’ve actually finished Netflix. You too? There’s just nothing left… And I have to say my favorite pandemic binge watch was Outer Banks. And because of both of those things mentioned above, I have now watched it three times. Yes. THREE. I keep going back to it. So it wins. Sure, I’ve enjoyed many others like Hollywood and Dead To Me (season 2, though it was a little heavy for these times and I enjoyed season one better) and you know, all the other shows and movies that you probably watched too, but if I had to choose a favorite, it would have to be Outer Banks.

It’s full of pretty young people set in a pretty atmosphere with a bit of a Goonies for grownups vibe, and it was light enough to fully and completely captivate and distract me from well, you know, life as we had come to know it. So yeah. It was my #1… What has been your favorite quarantine series or movie? And if you have any new suggestions for me, lemme know!

Help us Decide What to Name Stray Cat!