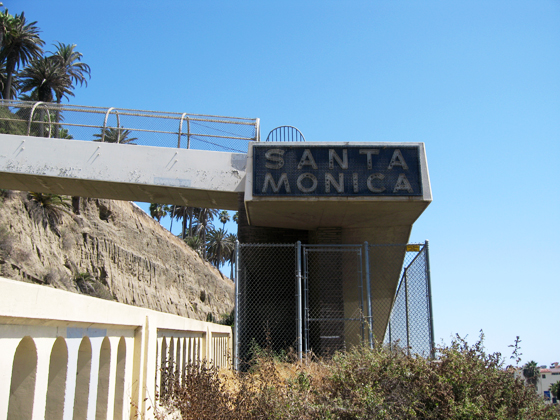 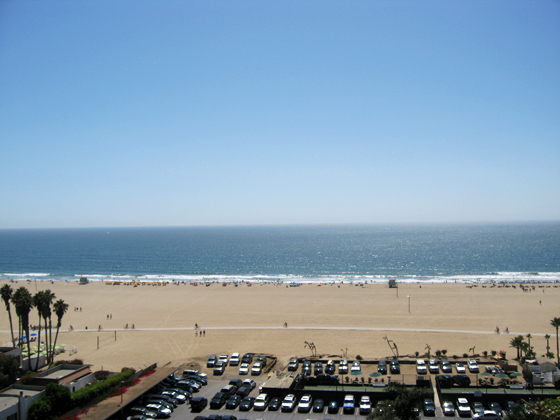 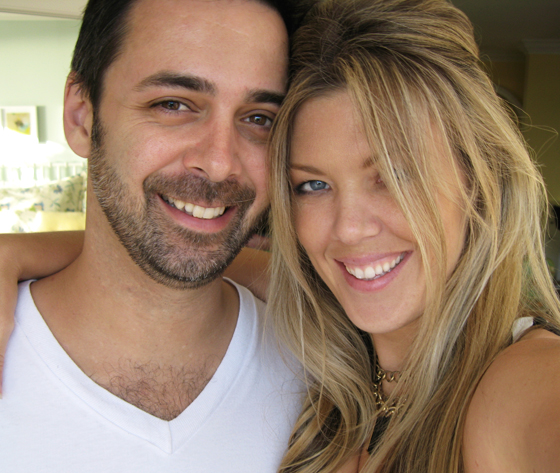 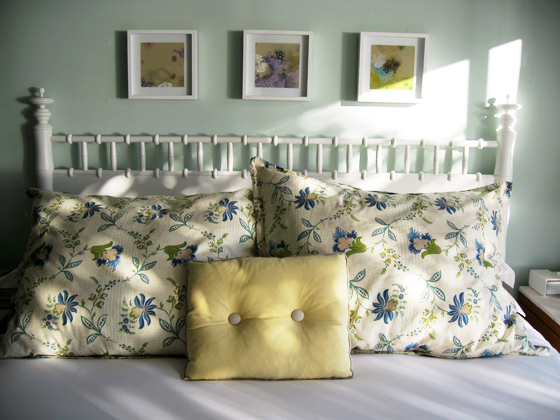 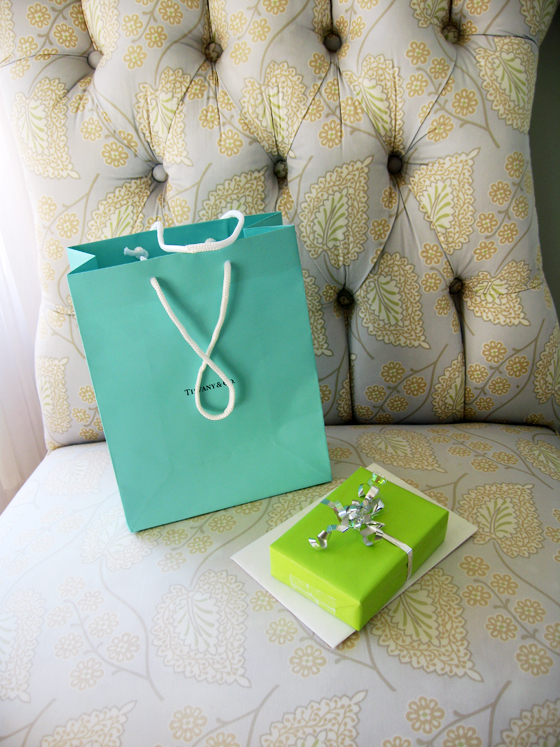 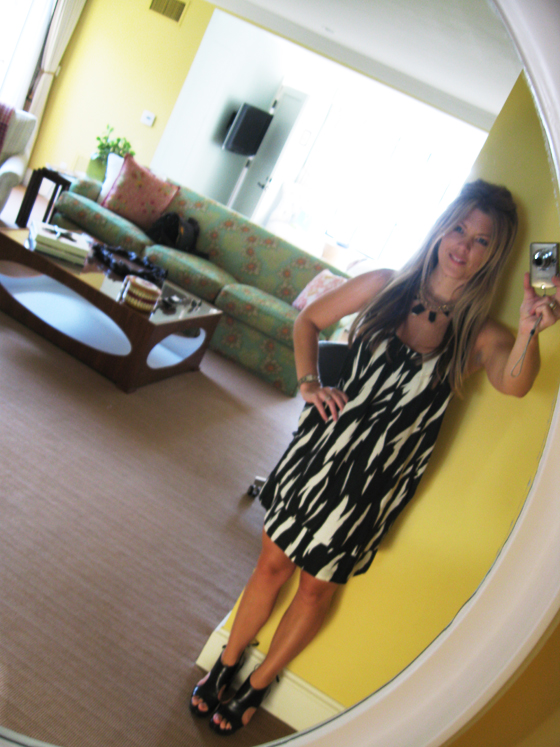 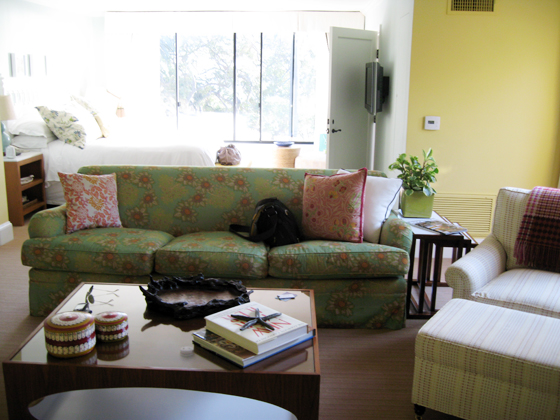 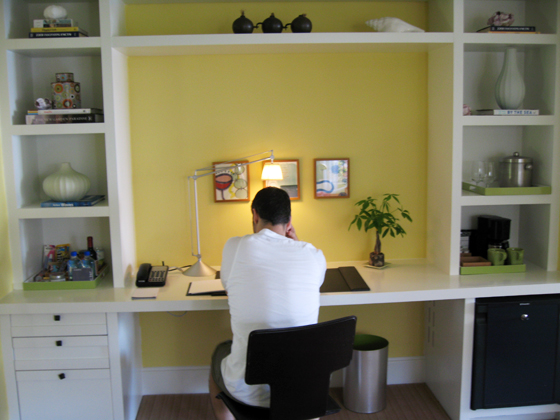 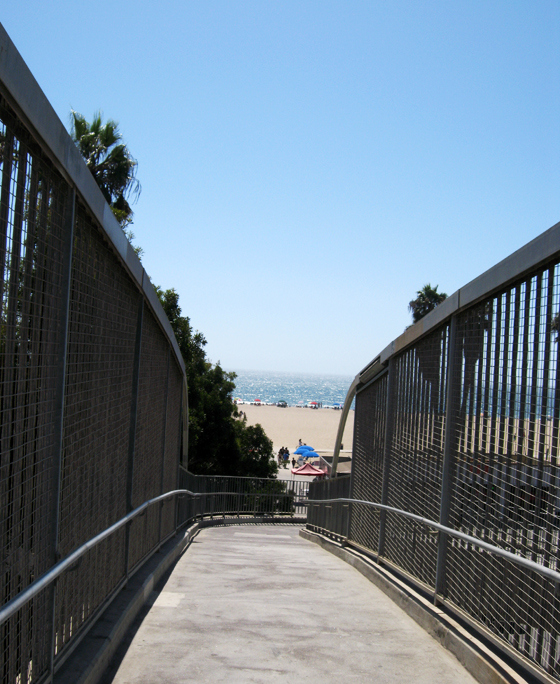 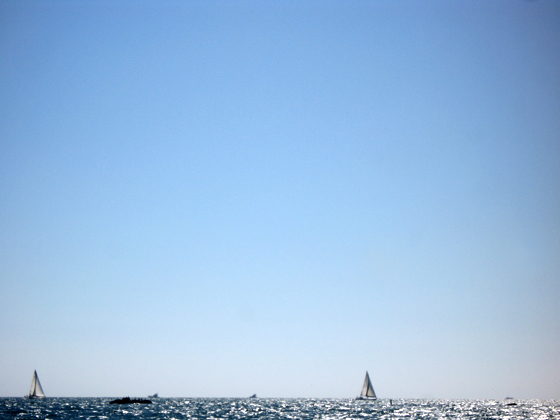 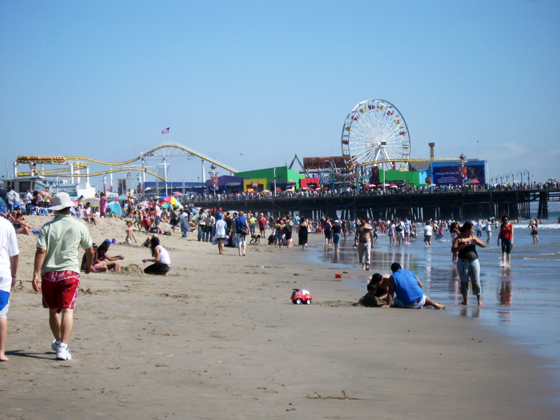 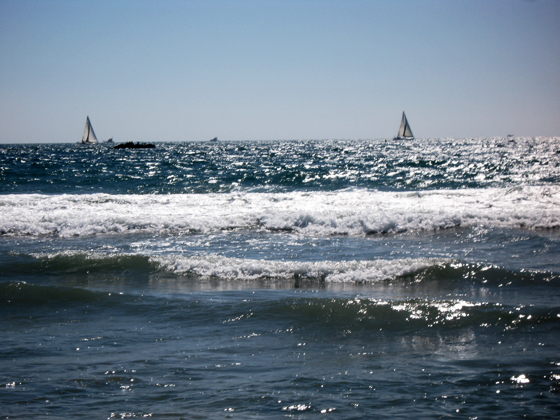 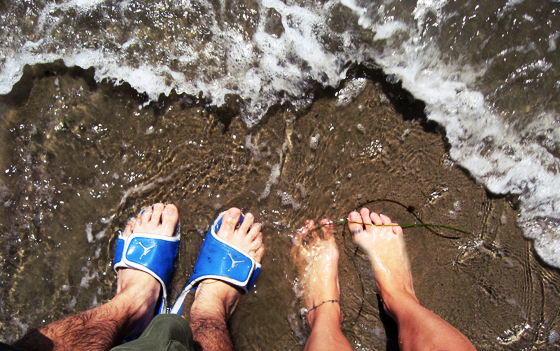 We stayed at The Oceana Hotel in Santa Monica and it was glorious. It’s a small boutique hotel that looks as if it used to be an apartment complex converted to luxury hotel suites. It was far enough from the major areas to be quiet but close enough to walk everywhere which is just so different from living in the Valley …or so many other places in LA where you really have to drive to get there.

We found ourselves gazing out our window …deep into the ocean …deep in thought, and we found we could stare at it and be humbled by it for hours. The level of activity, of movement and life around us at every moment really beckoned for us to be out in it and a part of it all. So much so that in just 3 days we felt more connected to humanity and even to the world.

Of course the minor depression set in as soon as we got home {about twelve minutes later} …as soon as the smoggy, fire-filled Valley skies became our view instead of the vast ocean. Yes we have palm trees, but somehow they are not the same. As I climbed into our 20 year old bed {that we vowed to keep until we moved} just pales in comparison to our soft pillow-top, cloud-like hotel king. As responsibility and regular old daily chores stick their tongue out at me, the corner of my lip quivers a bit. Every single thing just reminds me that it’s not the beach …and now, more than ever, that’s exactly where I want to be …where we want to be.

The Ghost in You, She Don’t Fade.