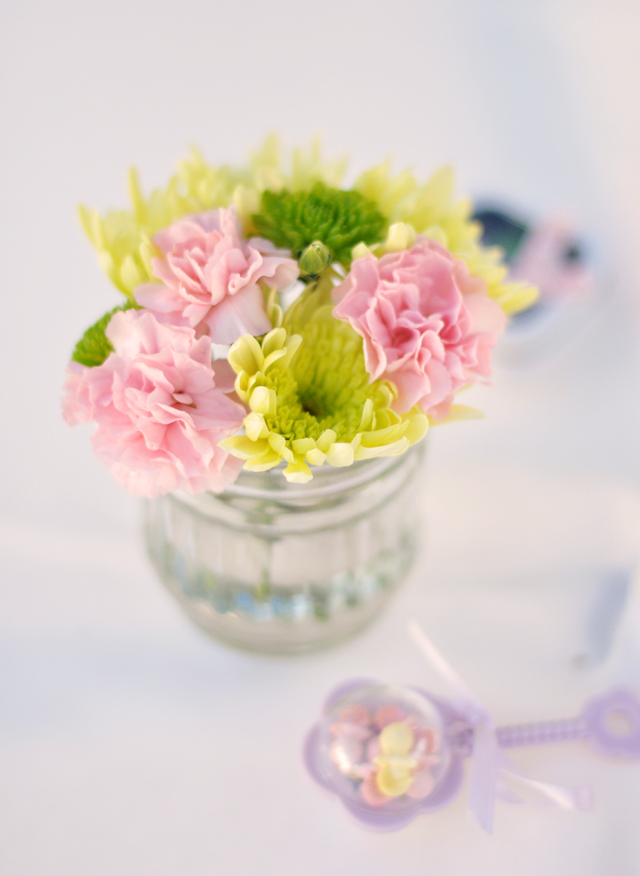 My cousin Kelley is a few months away from giving birth to her second lovely little girl… remember the DIY initial canvas I made? It was for her and she loved it {yay!}. Her shower was last Saturday and I was in charge of flower arrangements and Mimosas while my other cousin, Corey, handled much of the rest. I arrived early to help out {though mostly it was done} and then photographed the party decor, my flowers, and all things baby I could find around the parameters of the house and yard. Luckily I got a shot of the Mama-to-be right after she arrived, because I put my camera away soon after and captured none of the actual party. Oops! I did get my other cousin Kristie to snap a few shots of a few of us {besties that go all the way back to high school} before saying goodbye though {see the very last shot}.

We took about 200 family photos when all was said and done, but none with my camera. Seriously, where was my head? I’ll grab a few from my cousin’s FB page after she posts them. 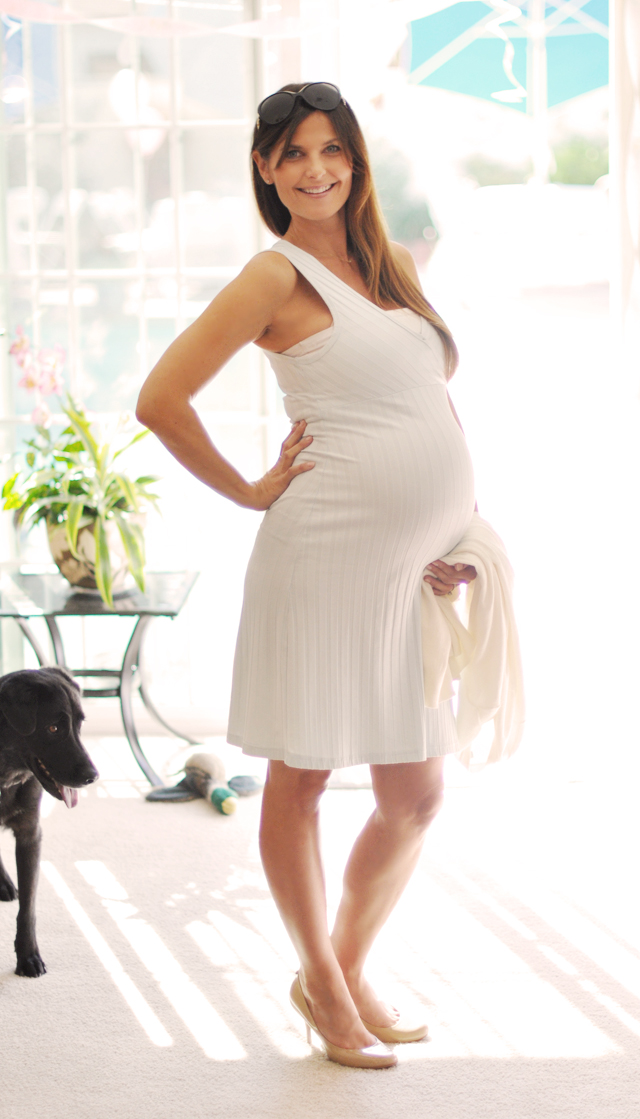 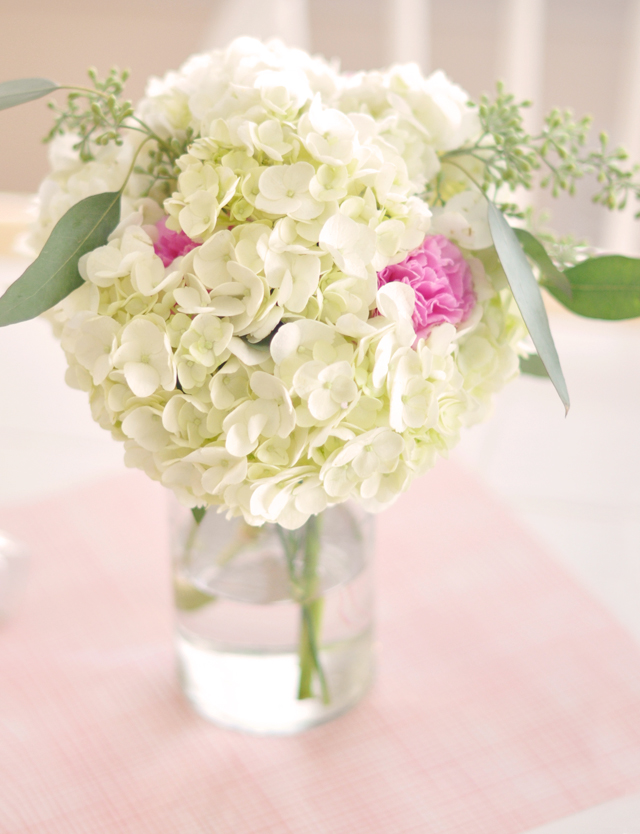 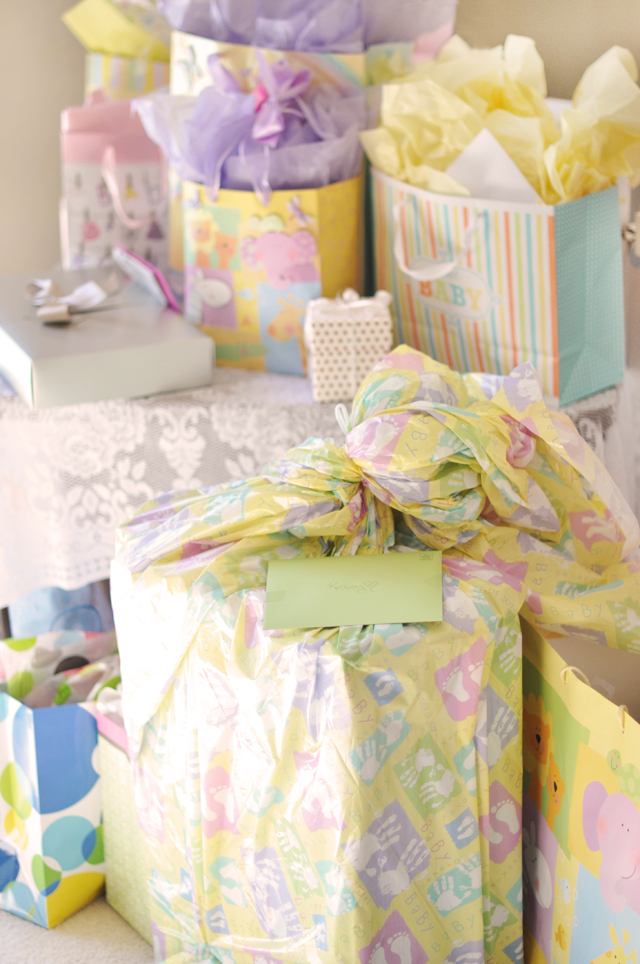 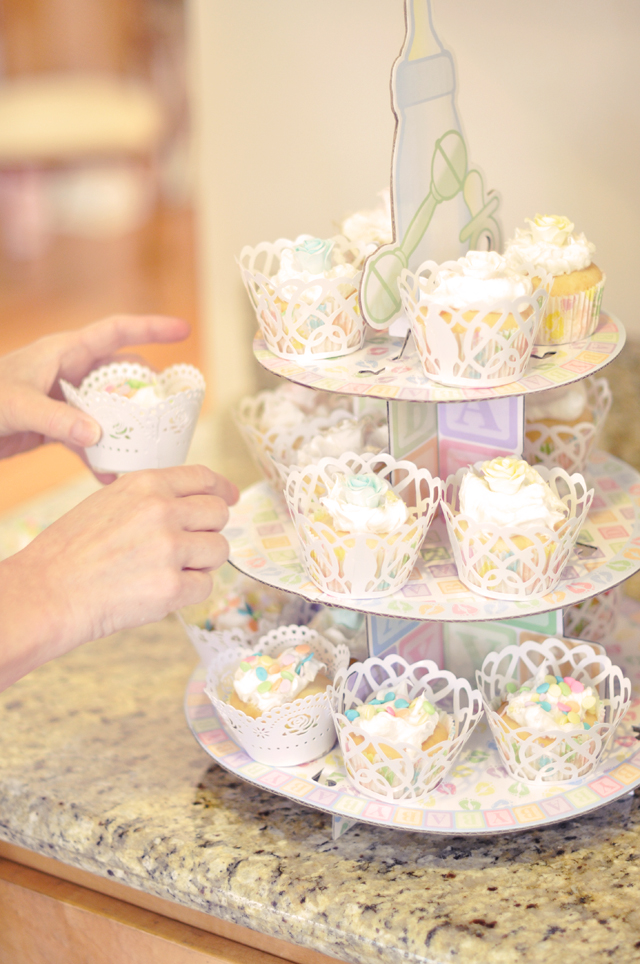 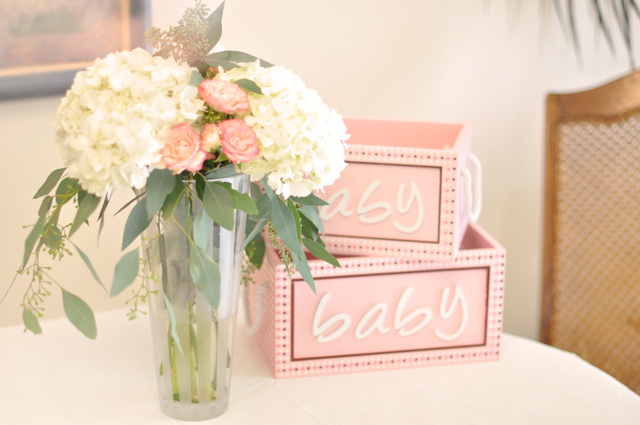 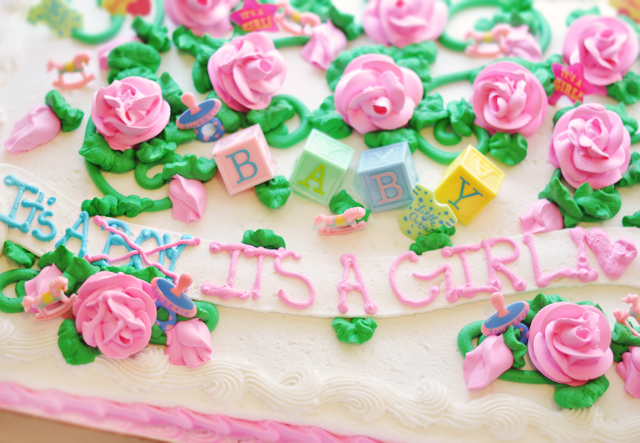 Kelley’s doctor mistakenly told the parents-to-be that they were having a boy… the blue baby shower invites had even been sent out! Then about a month ago, the day before we all gathered to plan the event, she saw a different doctor who assured them that she was actually having a girl. The cakes was an hilarious attempt to make light of the situation. I’m glad it’s a girl though 😉 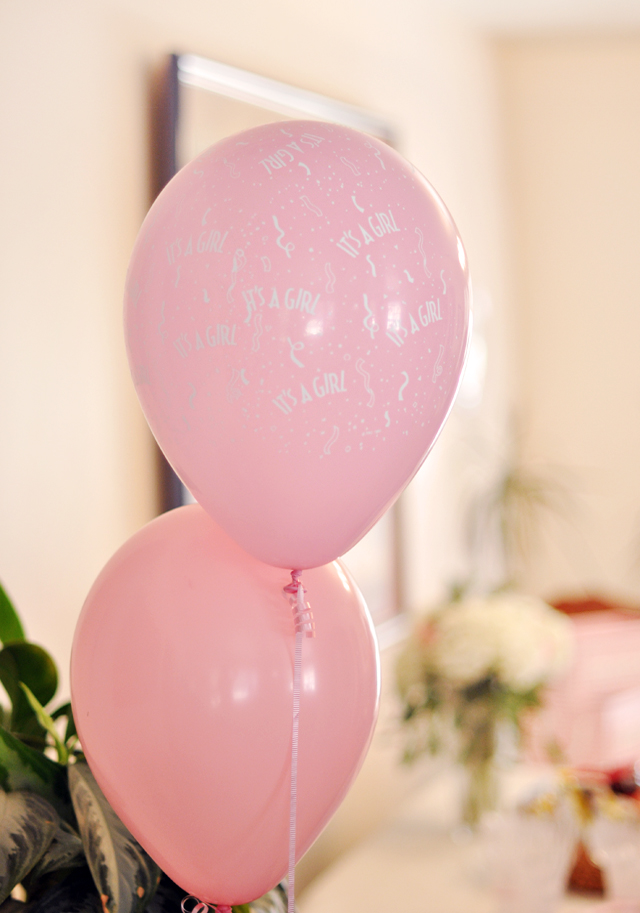 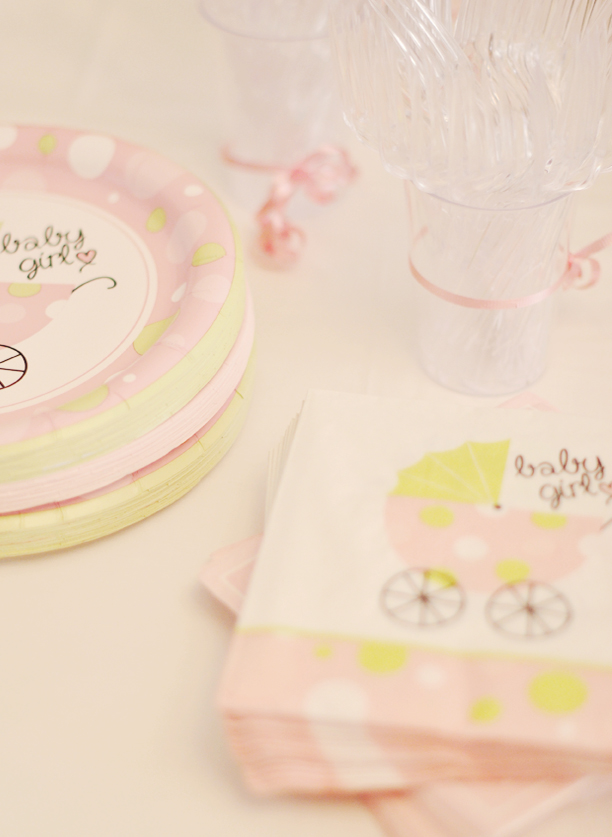 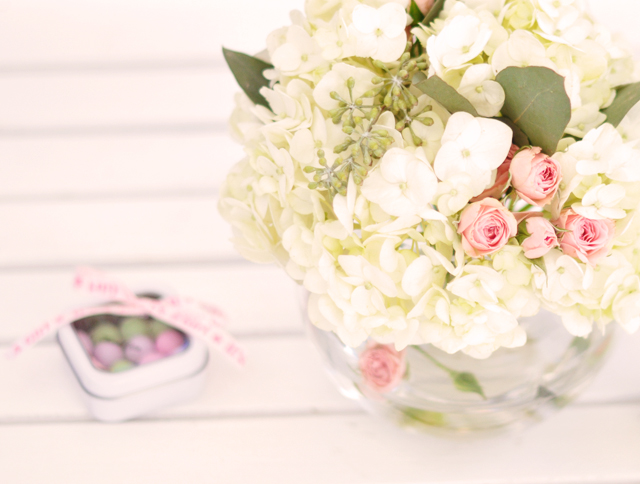 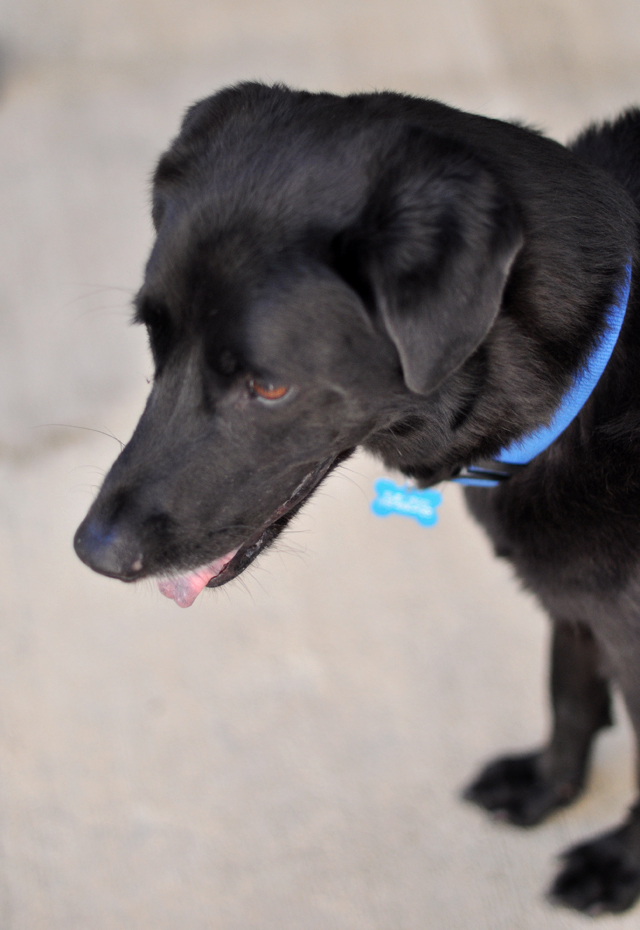 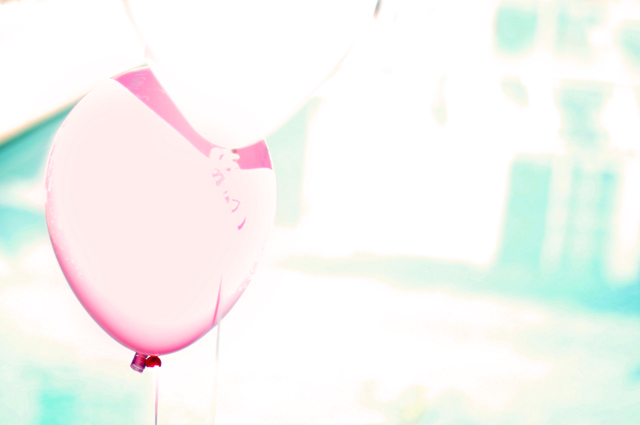 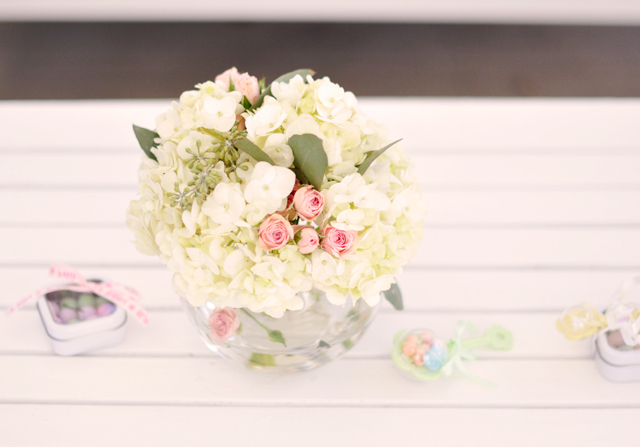 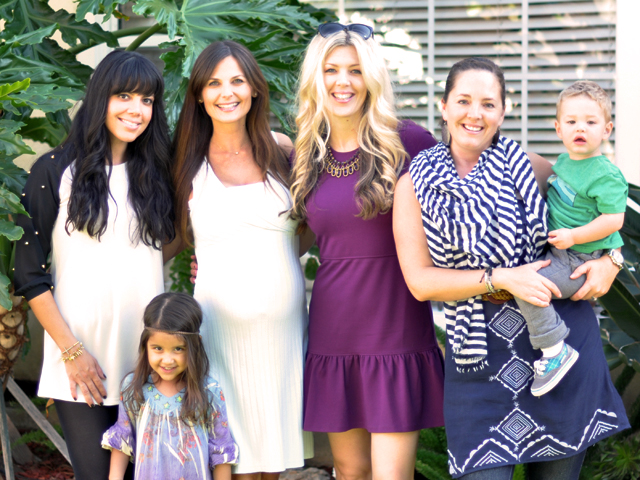 Other than Kelley, my cousin, who’ve I’ve known since she was born, we have all known each other since we were about 14 years old. That’s like 20 years. Yeah. Wow.

Happy Friday Lovecats! 😻 According to my blog,

love is all you need.