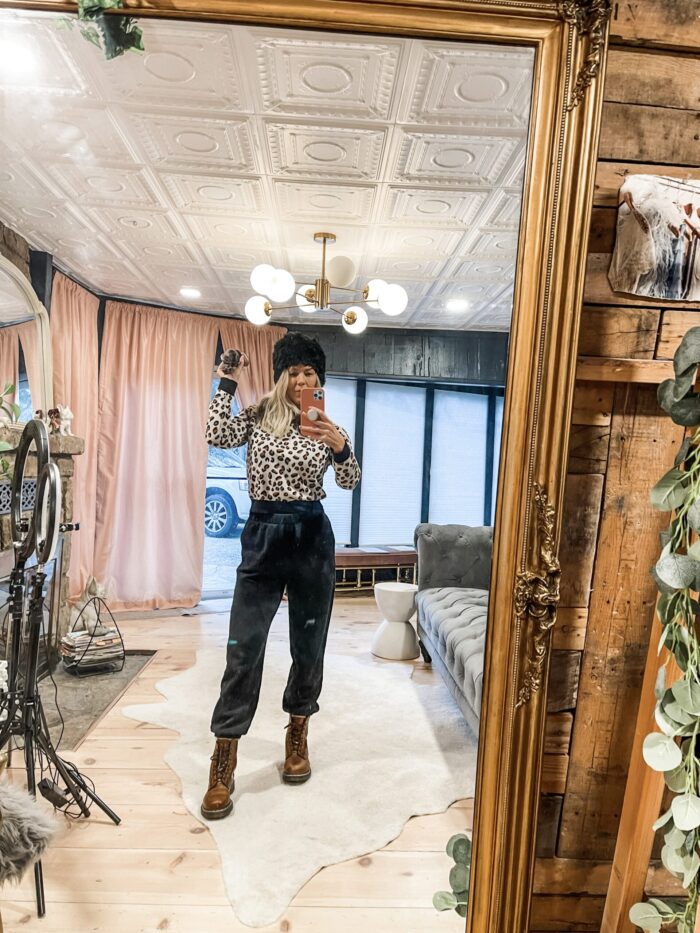 Mirror selfie at my office

* Black sweat pants from Hollister (so soft – wearing a small) I have fallen IN LOVE with their sweats. They’re so thick and soft and cozy. I’m not a huge fan of the logos so I rarely get a matching sweatshirt, but rather find my own elsewhere, or dress them up with a little sweater like this one.
* Cropped leopard print sweater (old) – also loving this long leopard cardigan (about $100). I used to have and wear so many long cardigans, especially in the first few years of living up here, but haven’t so much in the last few years. Maybe I should bring that look back into my repertoire. Here’s the R13 version for nearly $1000 – yikes.
* Vintage brown cropped jacket (just for the photos, it’s far too cold now for that flimsy jacket – and the sherpa I linked would have been a better option)
* Black furry beanie
* Barton Perreira sunglasses
* Marc Jacobs pillow bag
* Brown Dr Martens Serena boots (with faux fur)… I wear the black boots slightly more and with this outfit, but I still love both.

* Title: The Sundays – Here’s Where The Story Ends – which I’m sure I’ve used before but I don’t care because oh Lord does it apply to 2021. 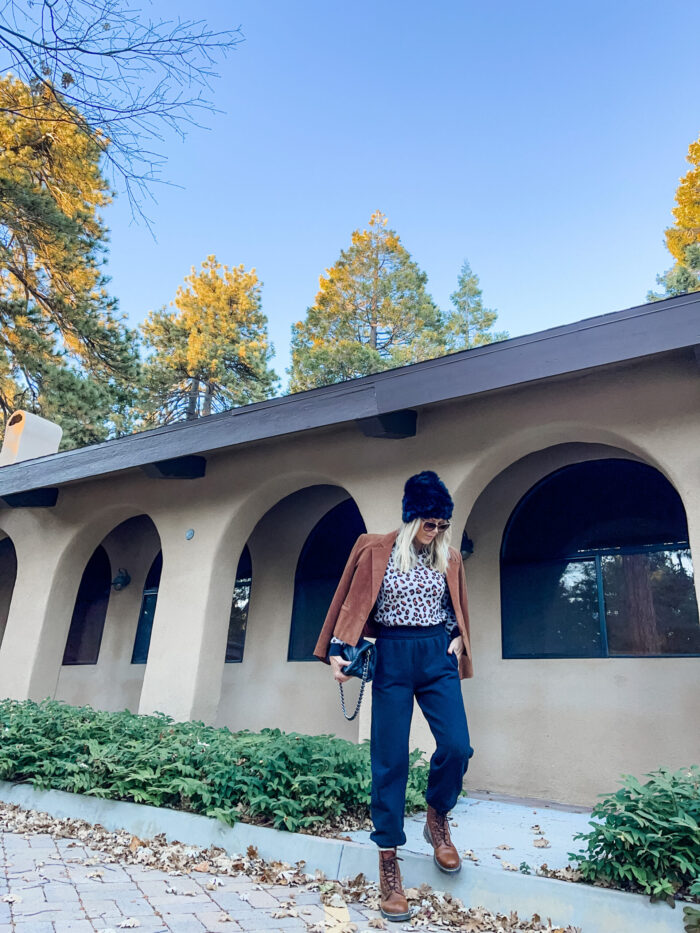 I am in a decidedly lazy fashion phase and it serves me well that this pandemic has really brought back a new version of the loungewear as outerwear trend, because I am here for it! I think I’m actually at the point where I never want to put jeans on again… though I’m sure that will only last until spring or sooner, whichever comes first 😉

Also, I’ve worn this outfit more times than I’d like to admit… like this exact outfit, but maybe with my black Docs and a different jacket just to switch it up a bit. It’s something I’ve just started throwing on every time I have to run out for a quick errand and is reminding me of the early 00’s when I lived in various colors of Juicy tracksuits and UGGs and life was so much easier. 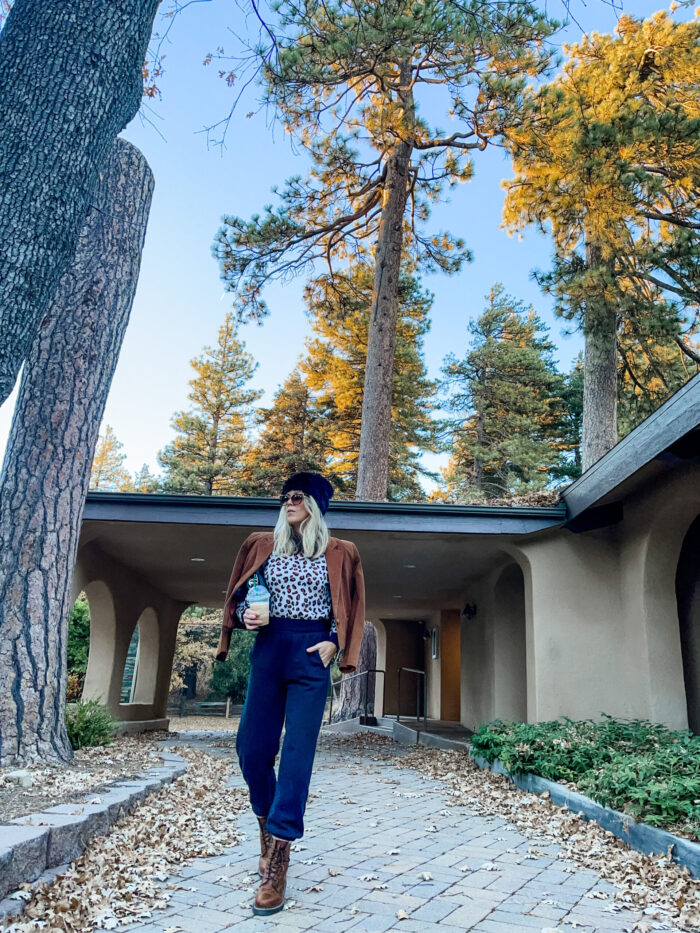 How has the start of your new year been? For me, it’s been a blur… so I’ve decided to start 2022 now, in February, after the Lunar New Year, because it just makes more sense and it’s my life and I can do whatever I want 😉

And mostly because January felt like 2021’s shitty encore; the encore you stayed late for but wasn’t worth it and now you’re stuck in crowds and traffic.

Chad and I both ended up with COVID mid-January (the Omicron variant, we’ve decided, because though we tested positive and were sick for far longer than we wanted to be, it was fairly mild as far as flu/colds go) and that took up a good 3 weeks or more of our lives – yes, more than 3 weeks. One week in quarantine after we had been exposed, worried we were going to catch it and then finally testing positive for it a week later, sick a little over a week, then finally testing negative 2 weeks later. It was not fun but I think honestly, my anxiety about having it and the 2 years of fear worrying about getting it were far worse than any of the symptoms – THANK GOD. Only now do I feel 100% out of the woods, but the occasional stuffy nose, which could be attributed to this insanely cold and dry winter along with winter allergies, brings me right back to my COVID panic. WHEN OH WHEN WILL THIS CHAPTER OF OUR LIVES BE OVER? 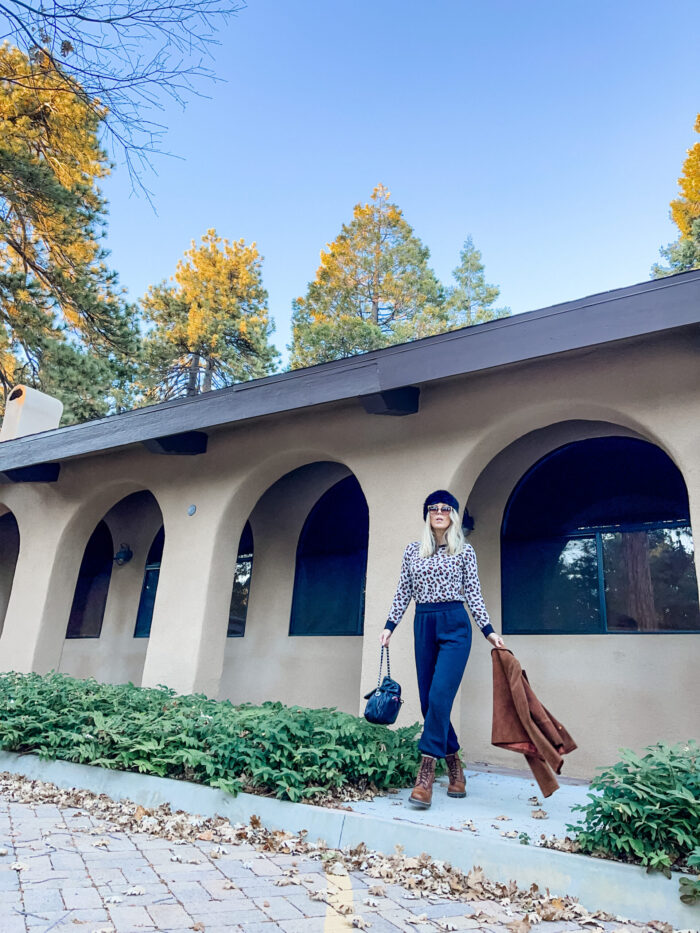 At this point I can’t go without saying… Happy New Year Lovecats! 🙂

…and I guess I should probably address my hiatus from this space and social media as well. It has been the longest break I’ve taken since I started the whole thing way back in 2007, which also forces me to acknowledge that I have been doing this for 15 years now. FIFTEEN YEARS!

How is that even possible?

Anyway, I guess I just needed a break and though I thought about being “here” and Instagram literally every day, I just couldn’t… I barely even logged onto Instagram which felt strange and also empowering in a weird way.

I know I’ve been less consistent posting over the last few years and keep trying to get back to “normal” but it all feels a little forced. My life has changed in so many ways, the internet and blogging has changed in so many ways and I don’t want to post just to post. I don’t want to keep doing something that doesn’t feel authentic and am not even sure what “normal” is anymore. I haven’t found the balance yet I suppose and constantly think maybe this is all just in my past and doesn’t resonate with my present or future anymore and I should just give it all up. But I cannot bring myself to do that either. It’s a part of who I am at this point. I’ve watched so many of your children grow up over the years and watched your lives unfold as well as sharing mine. It’s been a beautiful journey and I don’t want it to end… but I do need to figure out how to make it feel more like who I am now instead of who I was in my past life. I had just turned 31 when I started this blog and I’m 45 now. It would be slightly sad I suppose if I was the same person now as I was then… but transforming this space into something that suits me now has proven to be more difficult than I would have imagined. Maybe I’m overthinking it? Probably 🙂 Because that part of me hasn’t changed at all. 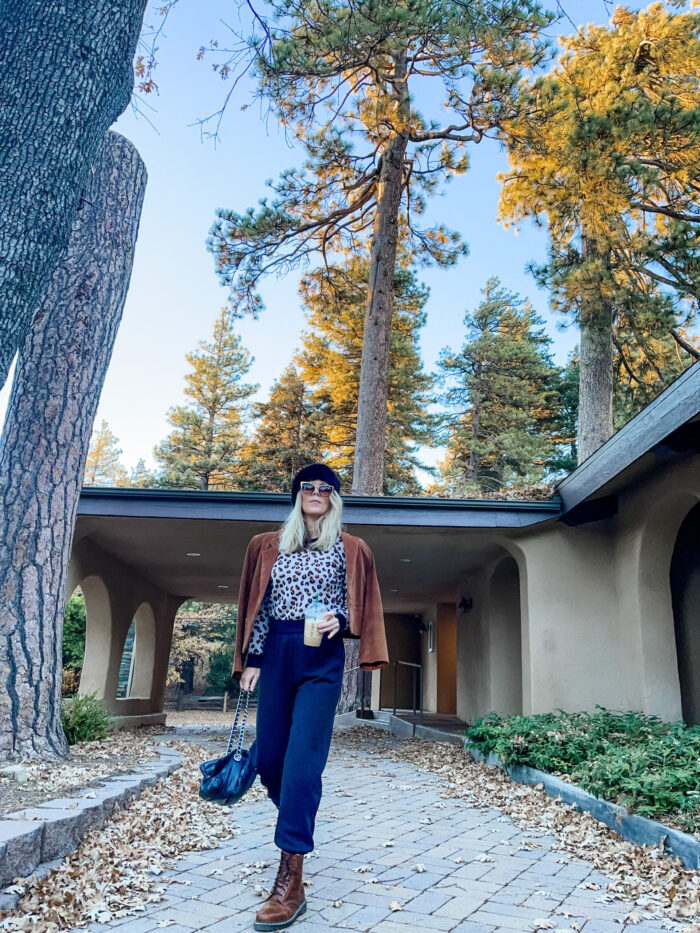 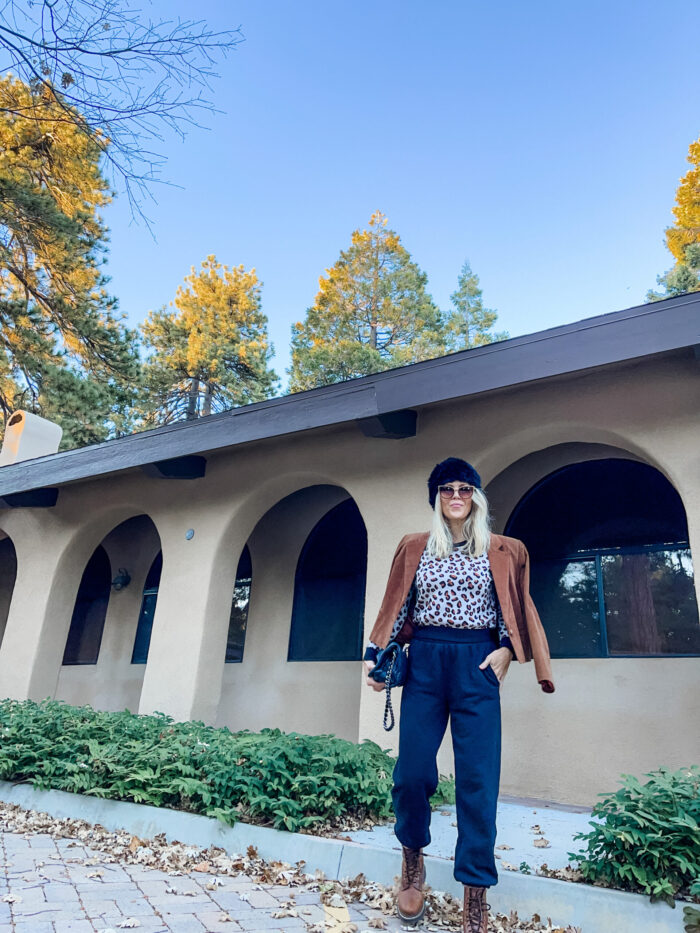 I mean, who doesn’t love a good candle? The scent, the ambiance, the magic in the flicker of the flame… aahh, it’s relaxing just…