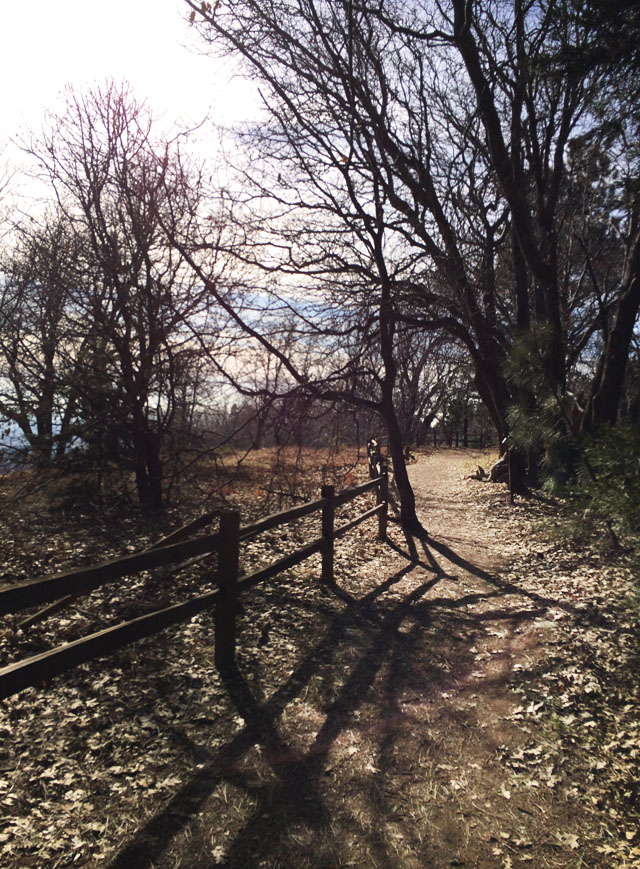 A few weeks ago, before settling down at Lou Eddie’s Pizza for a pie, the husband and I went on a little nature walk adventure up on the rim of the mountain in Skyforest.

After a fire had devastated much of this land in 1922, Mary Putnam Henck and the Lake Arrowhead Women’s Club organized the project of planting new trees with the help of the Lake Arrowhead Elementary School, and in 1931 the site was officially named the Heaps Peak Reforestation Project.

The women’s club faithfully continued its planting efforts until World War II halted all activity. Fire again took over the area in 1956 and though most trees survived, the site soon became an illegal dumping ground and toxins from vehicles and household wasted destroyed the sensitive root species.

Finally in 1982 George Hesemann took it upon himself to save this special land and volunteers soon began cleaning and creating trails and planted 175 new trees! In 1984 it was open to the public as Heaps Peak Arboretum where you can learn about all the tree & plant variations and walk the beautiful trails.

Though we had heard about it numerous times and though it’s only about a ten minute drive from our house, this was our first visit. And even though many of the trees were dormant since it’s winter, it was still a beautiful site. I can’t wait to go back in Spring to see what it looks like in full bloom. In fact, I may sign up as a volunteer and/or donate to help maintain it through this drought season.

I only had my iPhone with me for photos, but I think the beauty still shines through. 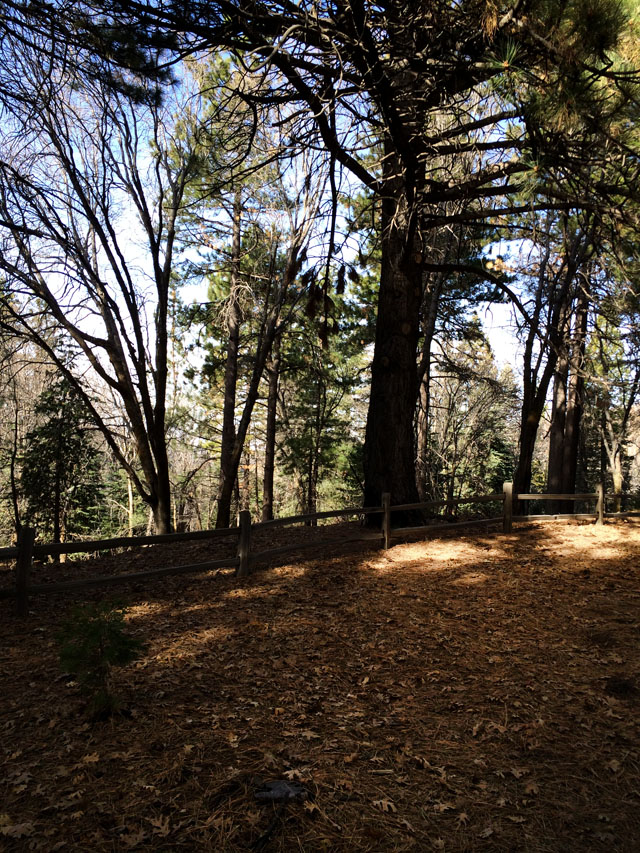 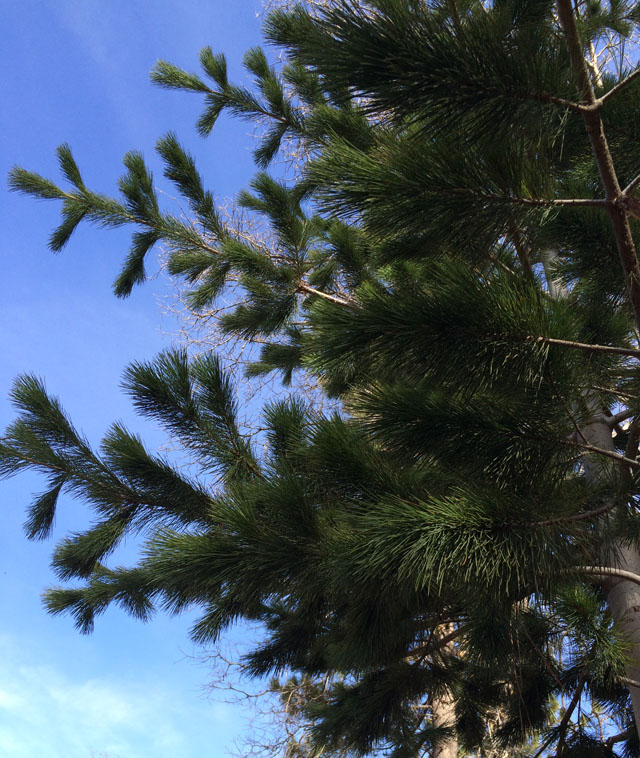 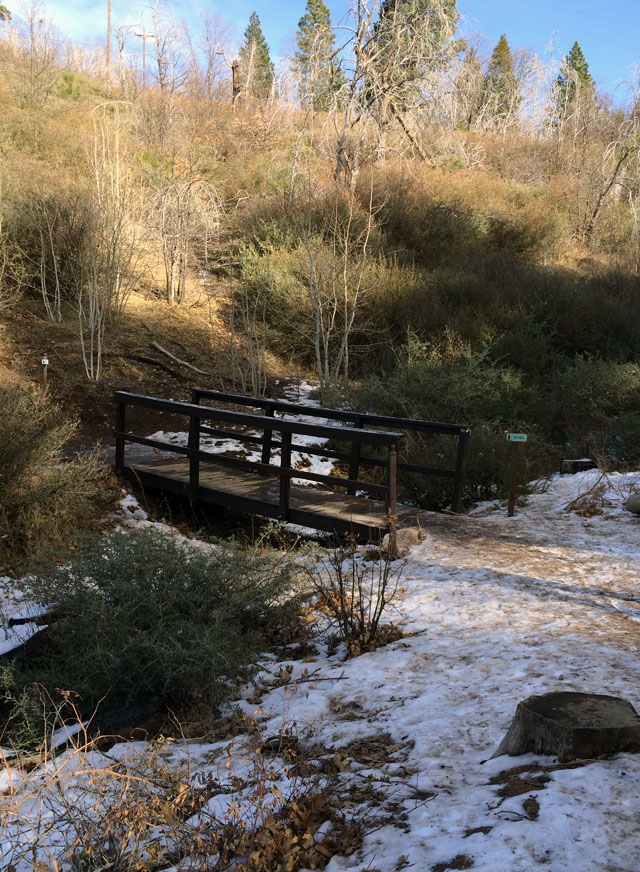 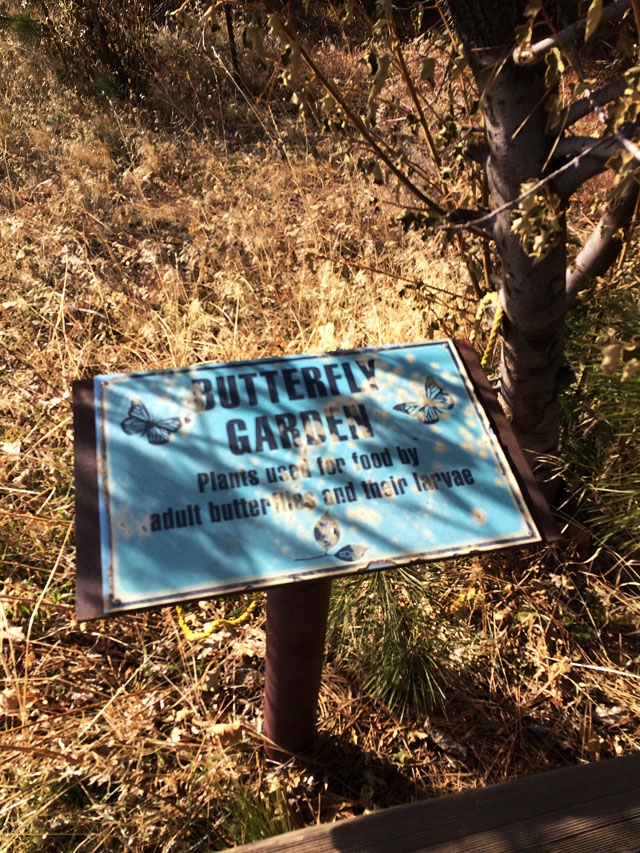 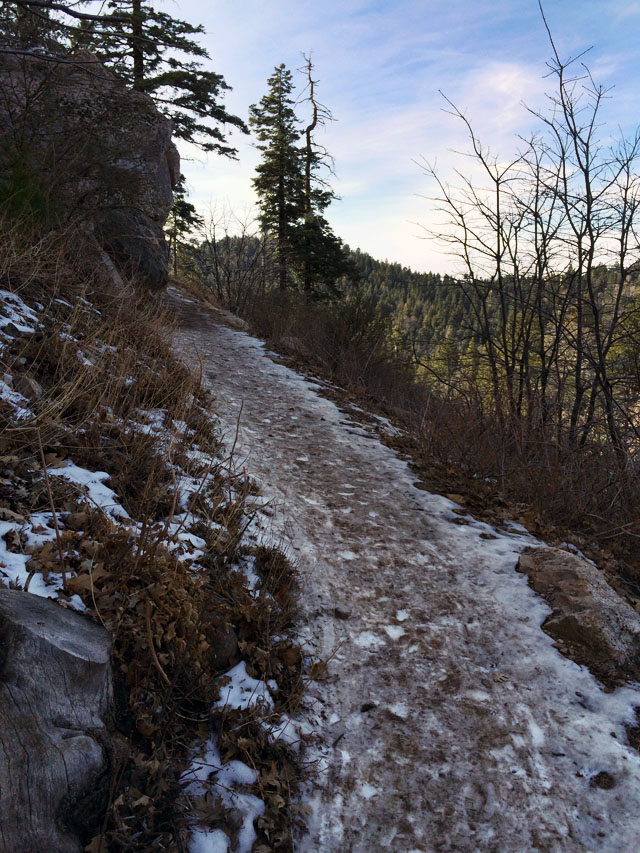 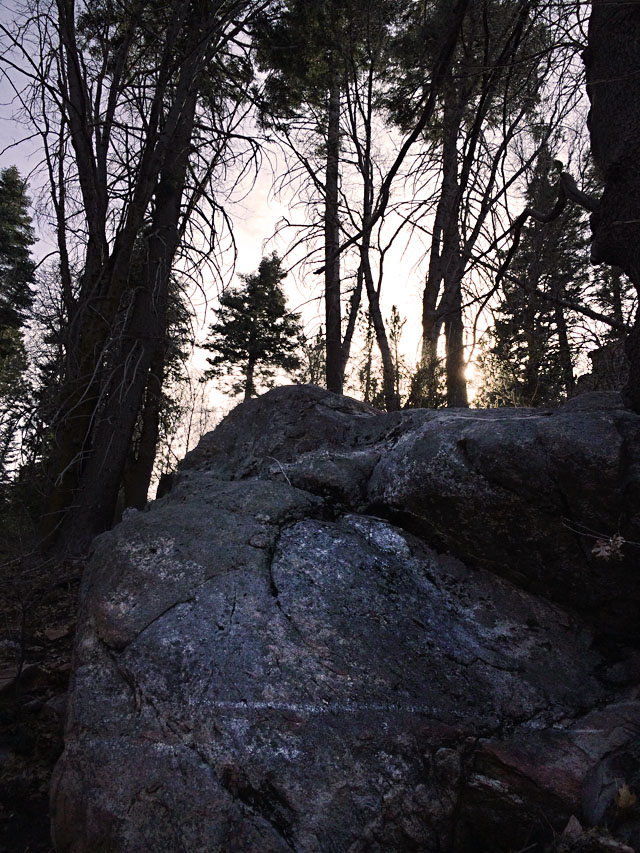 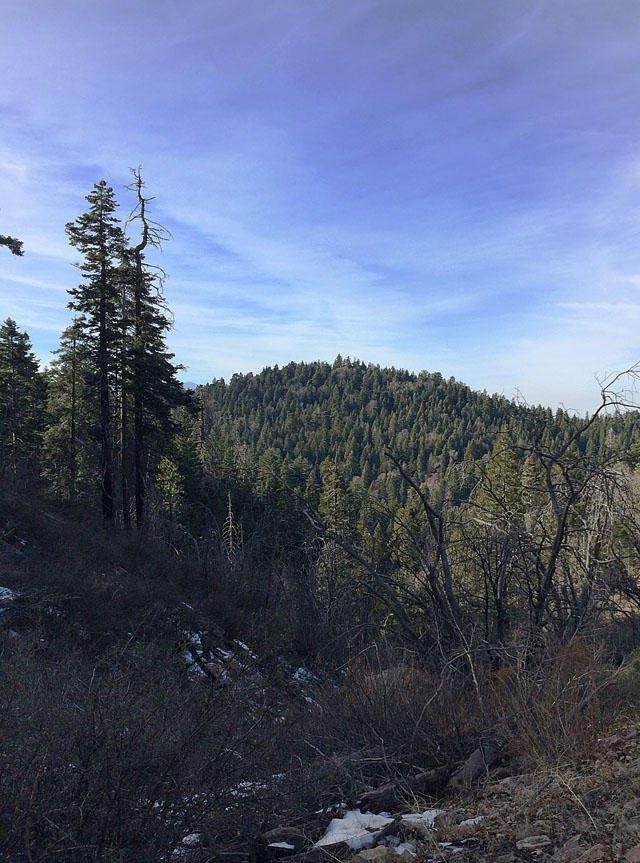 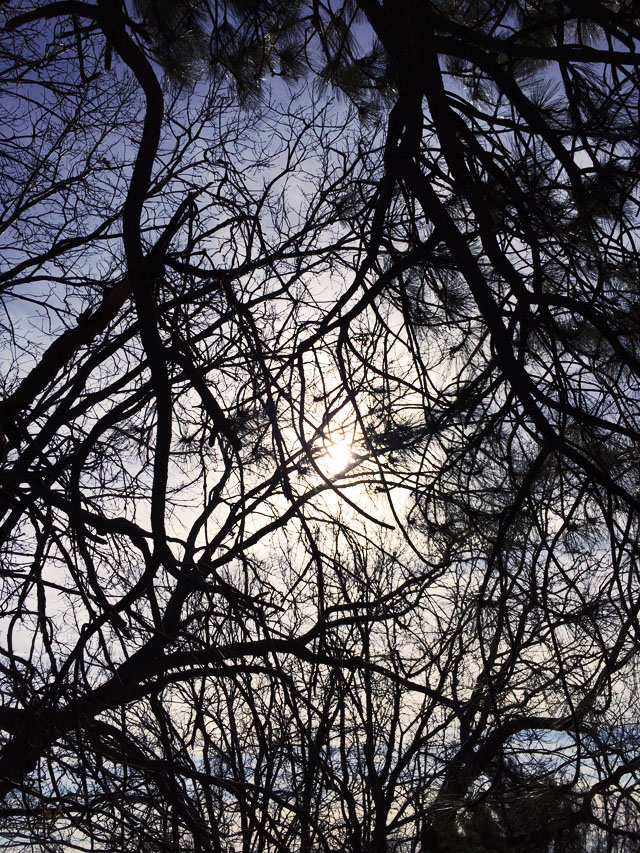 This post is brought to you by John Frieda… all opinions are my own! A few years ago, after decades of using cheap drugstore…