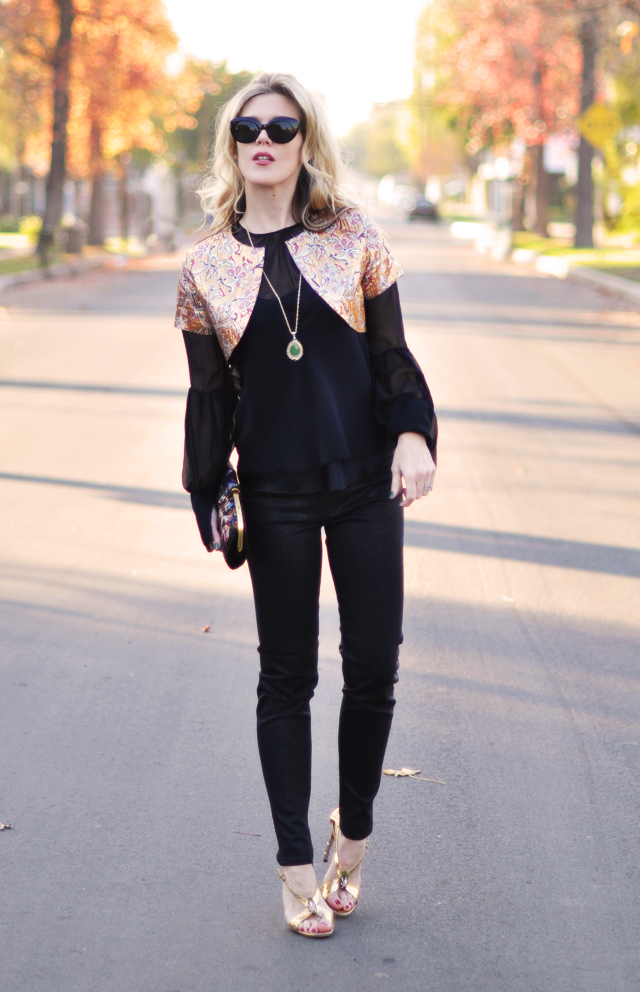 What I’m Wearing
* J Brand black coated leggings/jeans {courtesy of J brand jeans}… I love them. They have little sparkles all over them but are subtle and from a distance, have a leather-like look. They’re pretty stretchy and since I’ve lost a few lbs, I could have sized down, but they are comfy!
* Vintage black silk camisole {was my mom’s} under a sheer black blouse by Tree from beige years ago.
* Gold brocade bolero jacket by Meg {a gift from Julie}
* Gold/green pendant necklace by Kendra Scott …a GILT find
* Vintage beaded clutch was my grandma’s as was the gold flower ring with emerald center stone.
* Vintage sunglasses.
* Gucci gold snakeskin heels with green crystal snake head & bamboo heel {c.a. 2004}… were actually my cousin’s {yes, my cousin/bff whose wedding I just missed in November because I was sick} came over a few weeks ago and just handed them to me. Amazing.

* Title: lyrics from Eric Carmen “Hungry Eyes” but this clip is straight from Dirty Dancing 😉

Thank you all so much for your kind comments from Tuesday’s post… I have a hard time going through them as well as the emails I’ve received because they make me cry, but I’ll eventually read them all. xoxo

2011 has been a pretty awesome year and while it was a lot of work, it was fun and expected and brought new opportunities and great things. Then December hit and has just wrecked havoc on our happy little life. LeRoy {the black Frenchie} has been at the vet since Tuesday morning at 7:30 am. He has some obstruction in his stomach {may have eaten something or may be a growth} and after numerous tests and 6 hour long x-rays we now have to bring him to a specialist on the West Side who may have to surgically remove whatever is in there. Apparently he’s okay but just now the vet called and said he’s declining & we need to get him there now… {and then Pep left and I just lost it crying, and then our housekeeper just ran in because I’m sure I sounded like I was getting stabbed}. It’s insane not having him here. He’s my little sidekick, follows me everywhere and I’m so alone without his presence. It’s strange how much an animal can affect your life… since he’s been gone I’ve caught myself moving to get out of his way, called for him and even tried to talk to him. Even now, working in my office, he’s usually laying right next to me… and I keep looking over to see if he’s there. It’s weird. Other pet owners may understand this but he’s as close as I have to a kid. Whatever, I miss him. It’s been a tough week for our little family and a bumpy month. I hope to have him home before Christmas though and am really just wishing for a quick recovery and a December to be over.

I’m tired of being a bummer so for now, I’m choosing happiness. {but really, I’m freaking out} 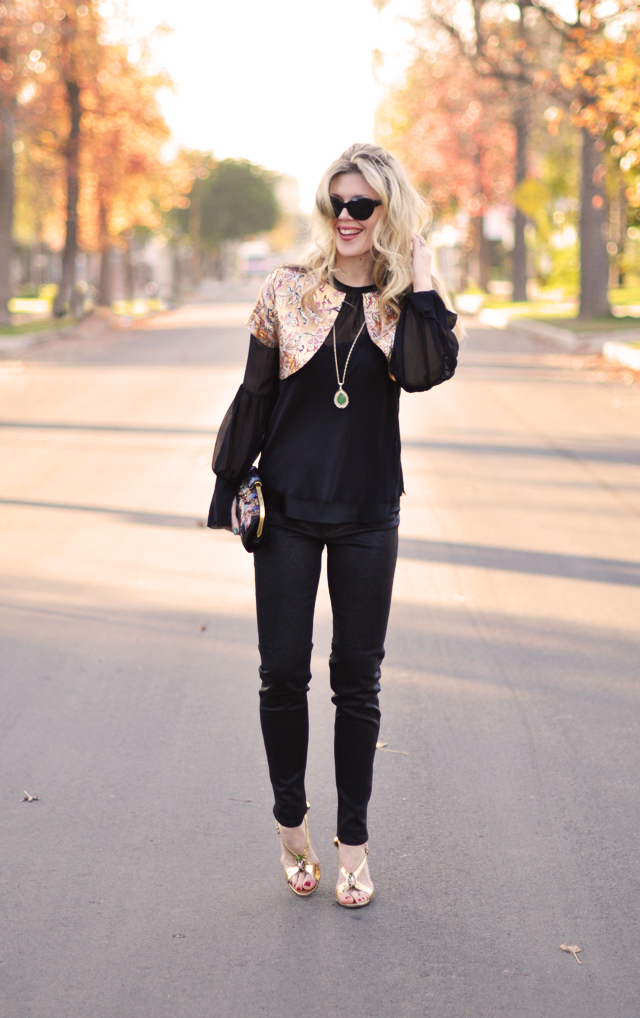 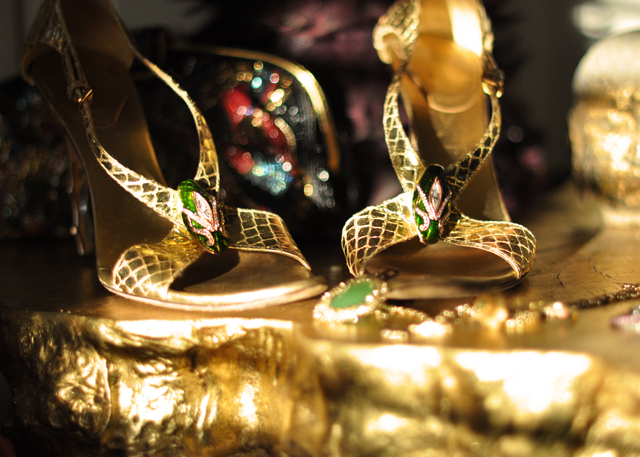 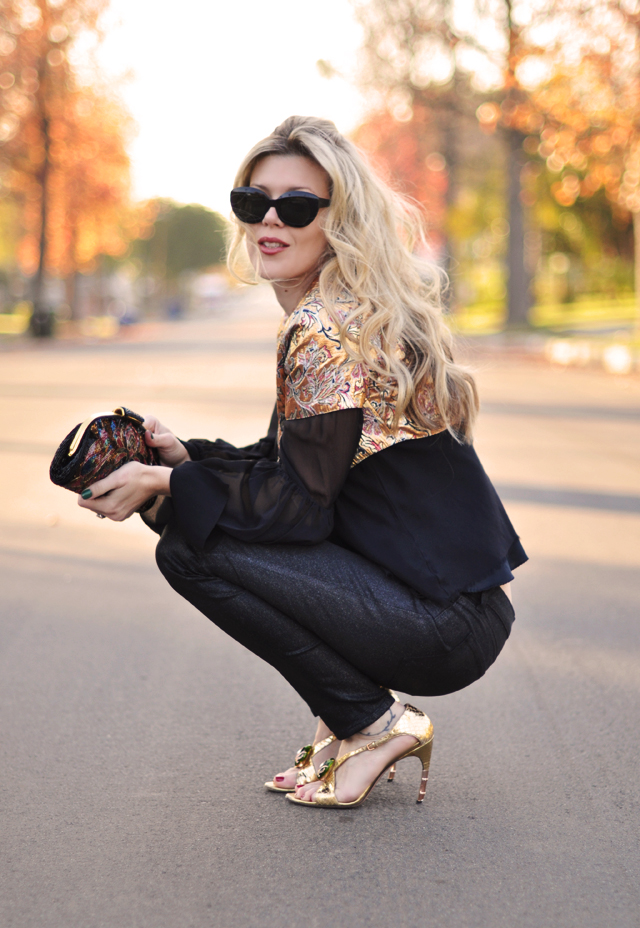 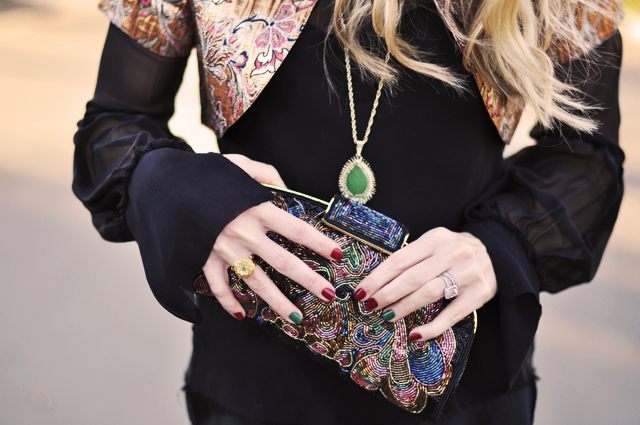 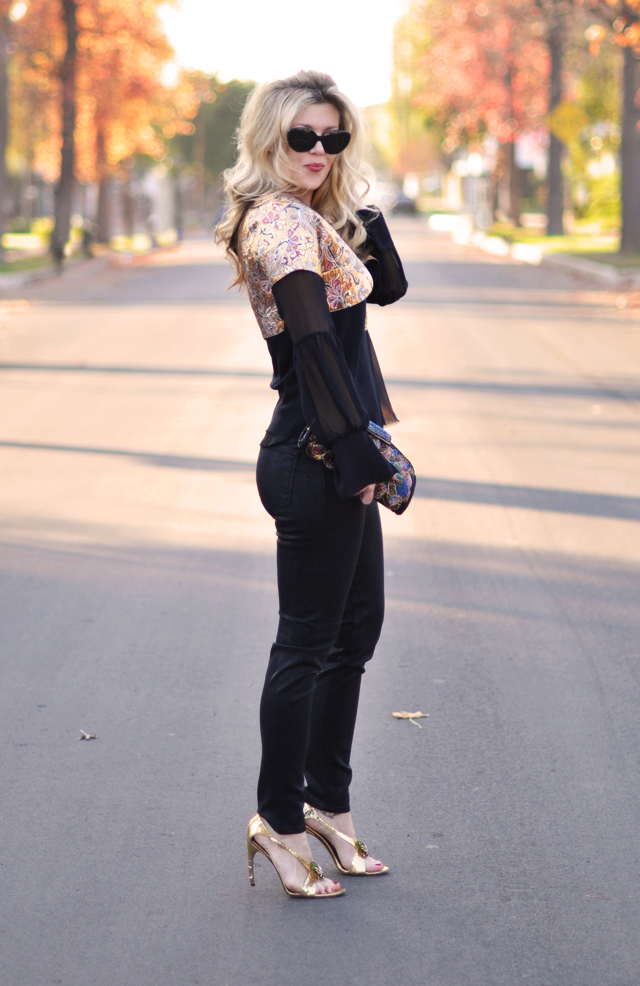 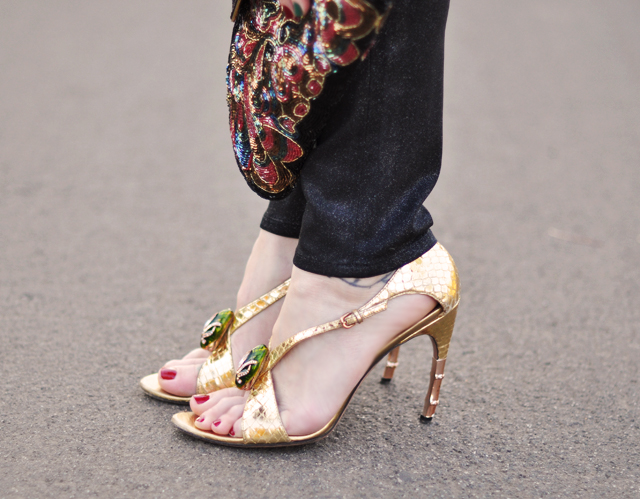 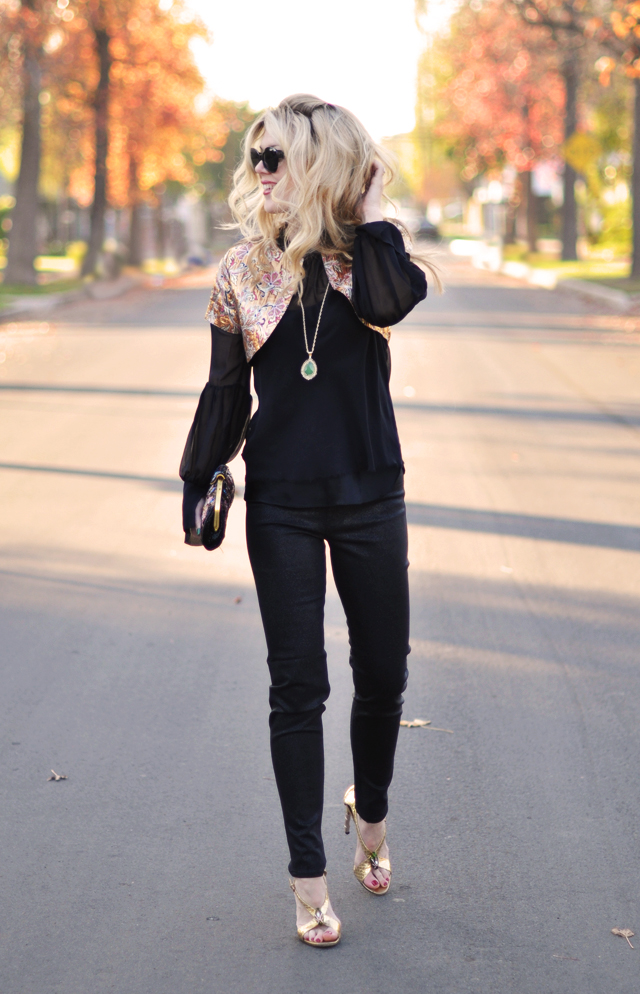