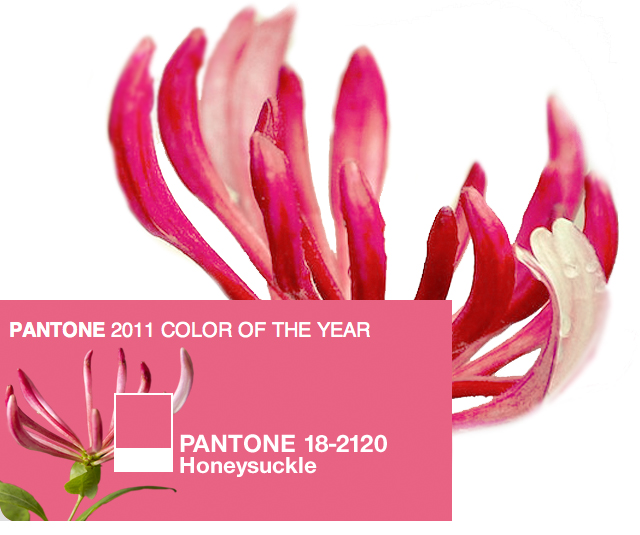 I call it Watermelon. Pantone calls it Honeysuckle. No matter the name given, with a hint of peachy redness, it’s one of my favorite hues of pink. It just so happens to be 2011 Pantone’s Color of the Year.

And if your computer monitor is set to the same color settings as mine is, you’ll see that many of my font colors are set to a very similar shade …set before Pantone deemed it worthy & most likely to remain hereafter. And though they announced it just before the new year, the trend didn’t really start to peacock until Spring. And Spring it has all over well… everywhere. And now that it’s Summer, I am finding it impossible to pass up. 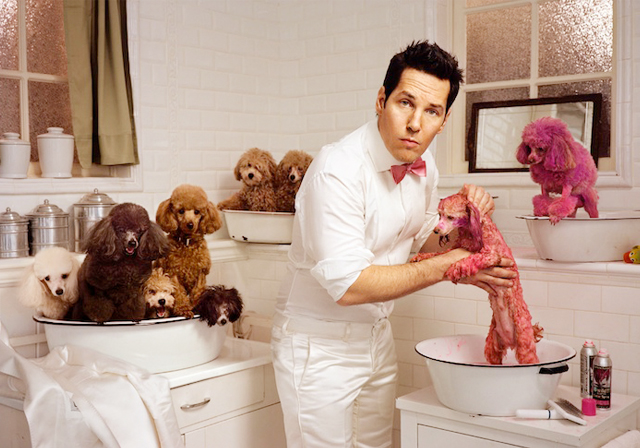 But back to its professional name for a moment while I get lost in a Honeysuckle haze … which until Pantone’s declaration I thought of only as a flower but more particularly, a scent. A scent of lotion I wore when I was 17 years old …mostly around the time when I worked at a skate/snow/surf shop in the Valley called Val Surf. And to this day, the name Honeysuckle, and sweet scent of it, swirl fond memories of youth and exploration and rebellion and oh so much fun around my head. Those who were there with me during that time are that of a ghost now but they should know they introduced me to a world I had only read about in books & magazines. Much fun had. Many lessons learned. More memories remembered from that time than any other before …and some after. 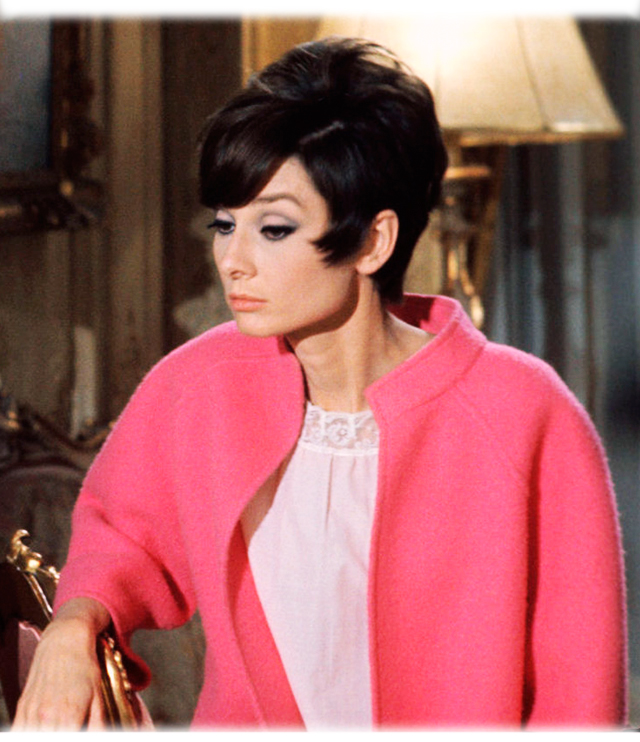 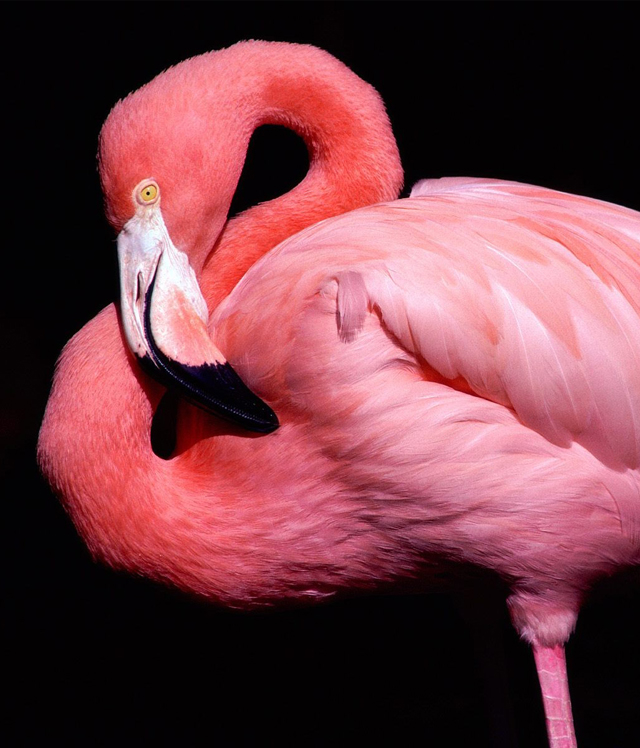 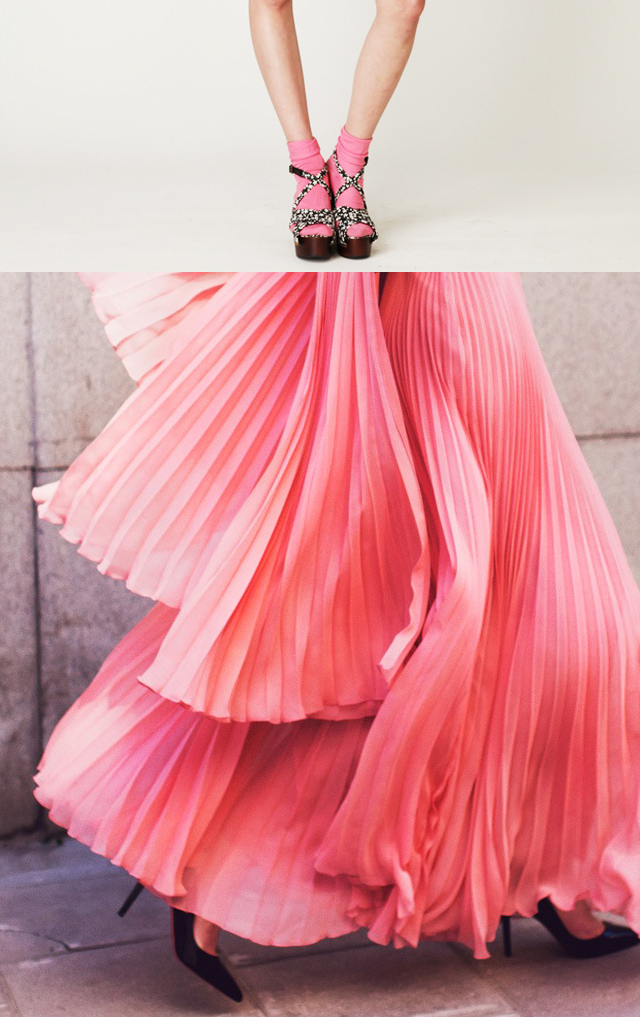 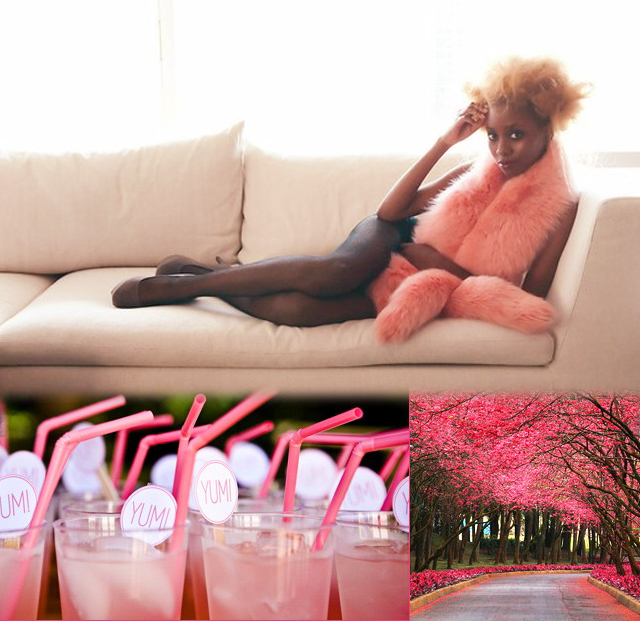 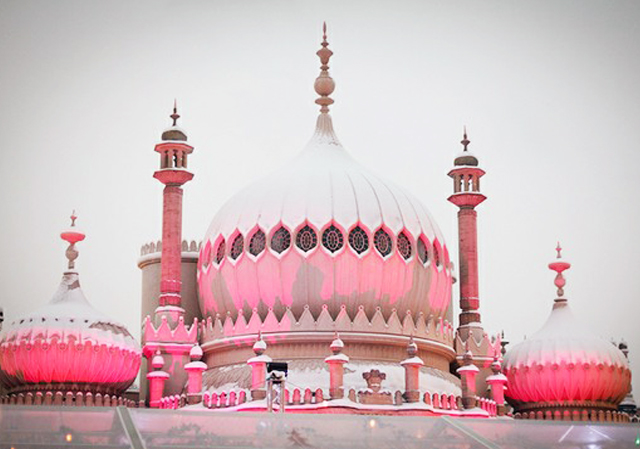 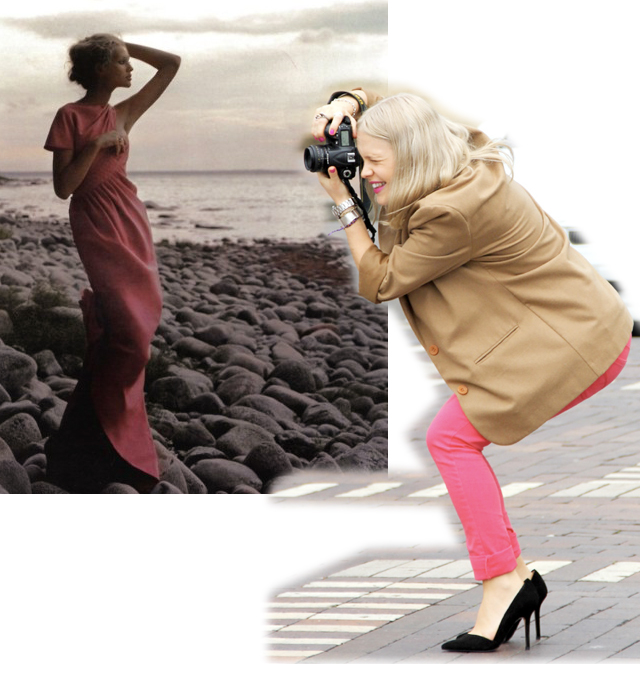 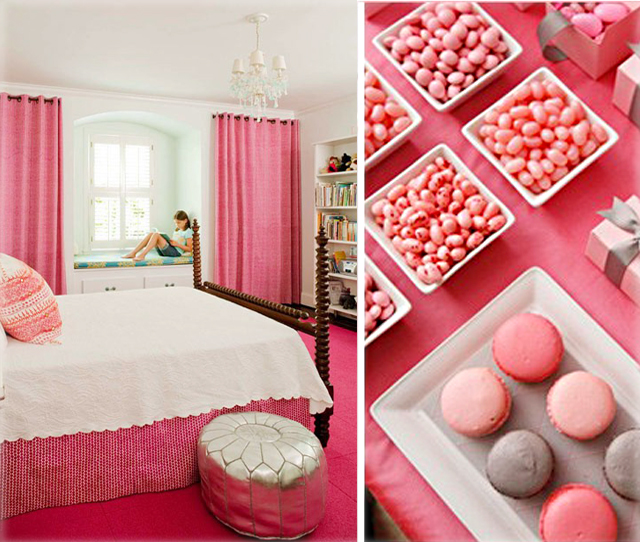 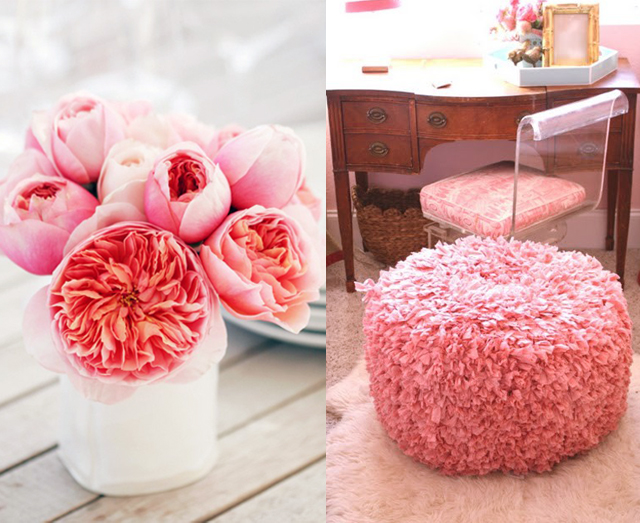 How gorgeous are these photos from the La Perla Spring/Summer Lingerie and Swimwear Collection ad campaign with model Jeisa Chiminazzo? I love the retro…