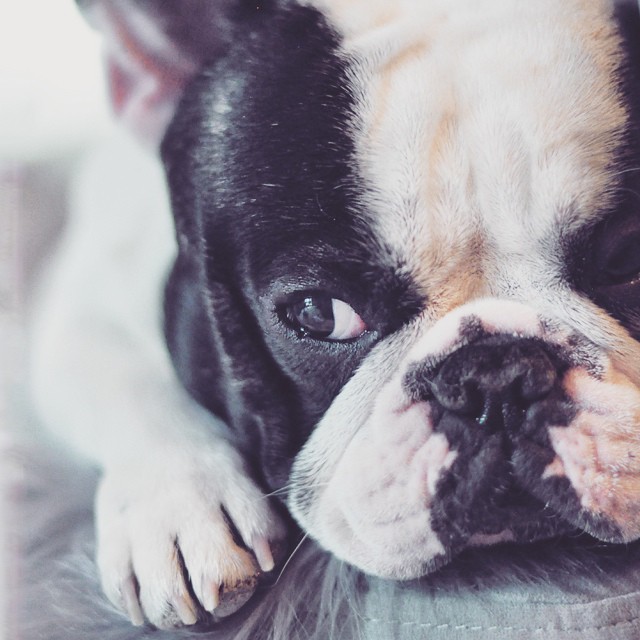 Sooooo…. Trevor hurt his back last Thursday. There was a very small window when it could have happened; in the very short amount of time we walked upstairs from down so our housekeepers to finish cleaning without being in the way… something random happened, and Trevor was not the same.

After a few minutes sitting upstairs, working from my laptop in the hallway, I moved into a low chair that sits under the window in the husband’s office. Trevor suddenly walked out from under the desk and looked at me with big round open eyes like something was wrong. I put my arms out and let him climb up on me to lay on my chest in the sun spot and I felt him shaking a little.

Now, it wasn’t cold in our house, by any means, so he wasn’t shaking from being cold… I could only assume, from past dog experiences, that the shaking was because he was in some kind of pain. He slept for about ten minutes on me, in the sun, then got antsy and uncomfortable. I lifted him off of my chest and onto the carpet where he looked weak and began shaking even harder as he stood there, back legs wobbly.

As we headed downstairs, Trevor took the staircase himself… stopping and looking up at me about halfway down I realized I should have carried him because he was in more pain than he could manage and couldn’t really take the steps properly. I always tend to overthink all the things I should have done better in those moments where you’re not quite sure what’s wrong, but he headed for the stairs, and so I let him to test it out.

Within the next hour, he just got worse and only really stopped shaking when we were holding him, but he was clearly uncomfortable. We had a bit of pain meds left over from when he ripped a nail last summer, so we gave him a little with food so he could relax and sleep and we could monitor his motions and hopefully feel better the next morning.

In the morning though, he wasn’t doing better so we took him to the vet, who of course, wasn’t really sure what was wrong with him but could tell it was “something”… which is as much as we knew. They administered him different pain meds, which we kept him on through the weekend, watching his every move. Saturday felt like a teeny bit of improvement as he chewed a bone and played a bit with his toys, so we thought maybe he was healing up and would be fine. He still wouldn’t jump on anything or come up the stairs, which worried us.

Last night I noticed Trevor sitting on his back legs the way Bebop used to… when Bebop couldn’t feel his back legs – and it freaked me out. This also proved that he was clearly getting worse, not better. We took Trevor back to the vet this morning where they said it looked like he did have a major back issue and to take him immediately to the back specialist down the mountain in Ontario, which we did {well, the husband did – I sat home sobbing with Randy}.

The specialists concurred that he had either pinched nerves or a slipped disc, which was cutting off the signals to his back legs – causing him pain and lack of movement … WHICH IS THE EXACT SAME THING THAT HAPPENED TO BEBOP.

But when it happened to Bebop, Bebop was much older and didn’t seem to be in the pain that Trevor {now only two years old} is in. We opted NOT to get the surgery for Bebop because of Bebop’s older age and because he wasn’t in pain. And then for the next few years, we watched as Bebop lost more and more mobility and finally couldn’t use his legs at all, which is when we bought him his wheels.

So we are opting for the surgery for Trevor, which is going to take place tonight or tomorrow morning {hopefully tonight so we can have him back home by Thursday}. I hate knowing he’s all alone in a strange place, locked in a cage, waiting to be cut open… like it’s driving me insane with grief.

To think that this same thing is happening to Trevor that happened to Bebop though, is literally killing us. At least he’s young enough to have the surgery, and since his legs are still working now, the vets assured us that he will have a full recovery and be walking again just fine. Because this is such familiar territory for us, and because our animals are our children, and because these Bobes are so young, we’re totally freaking out though.

Lovecats, you have been a part of their lives {and mine} since the beginning, so I thought I should share with you what was going on and ask you to keep Trevor in your thoughts as he goes into surgery tonight. 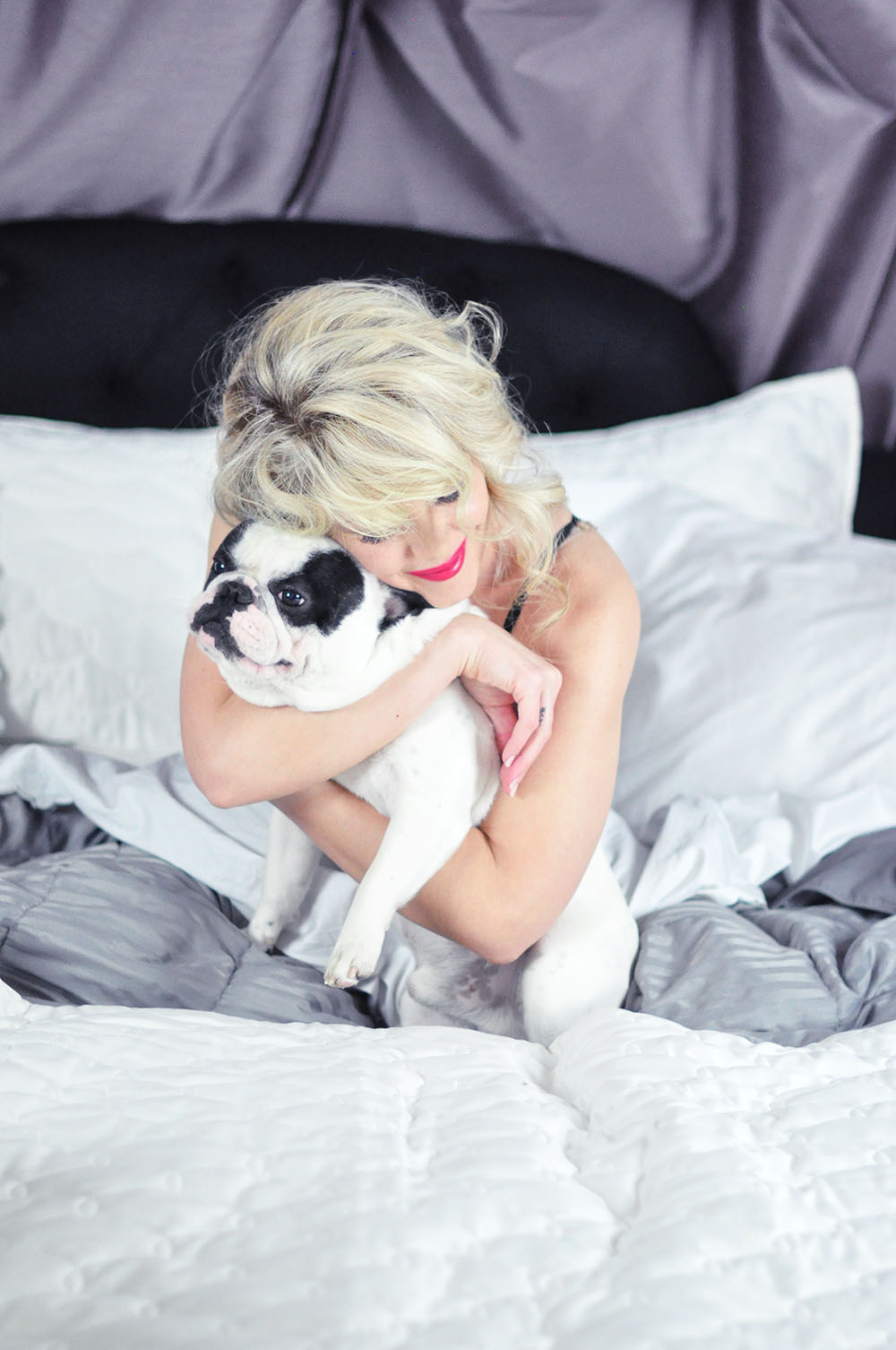 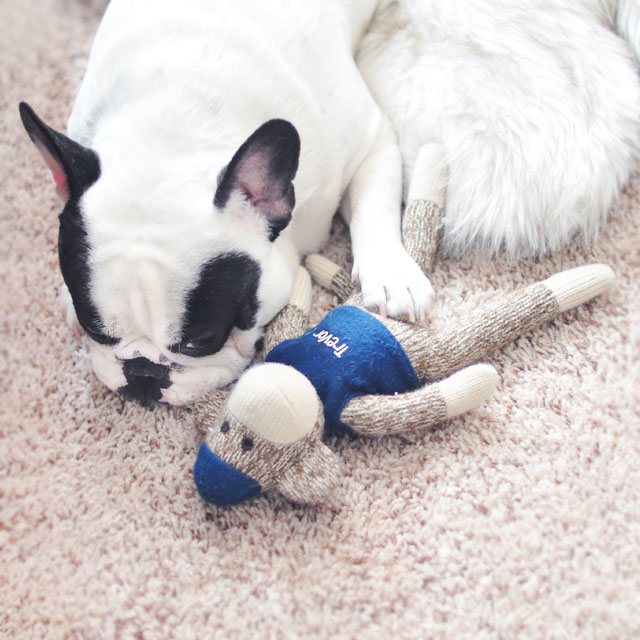 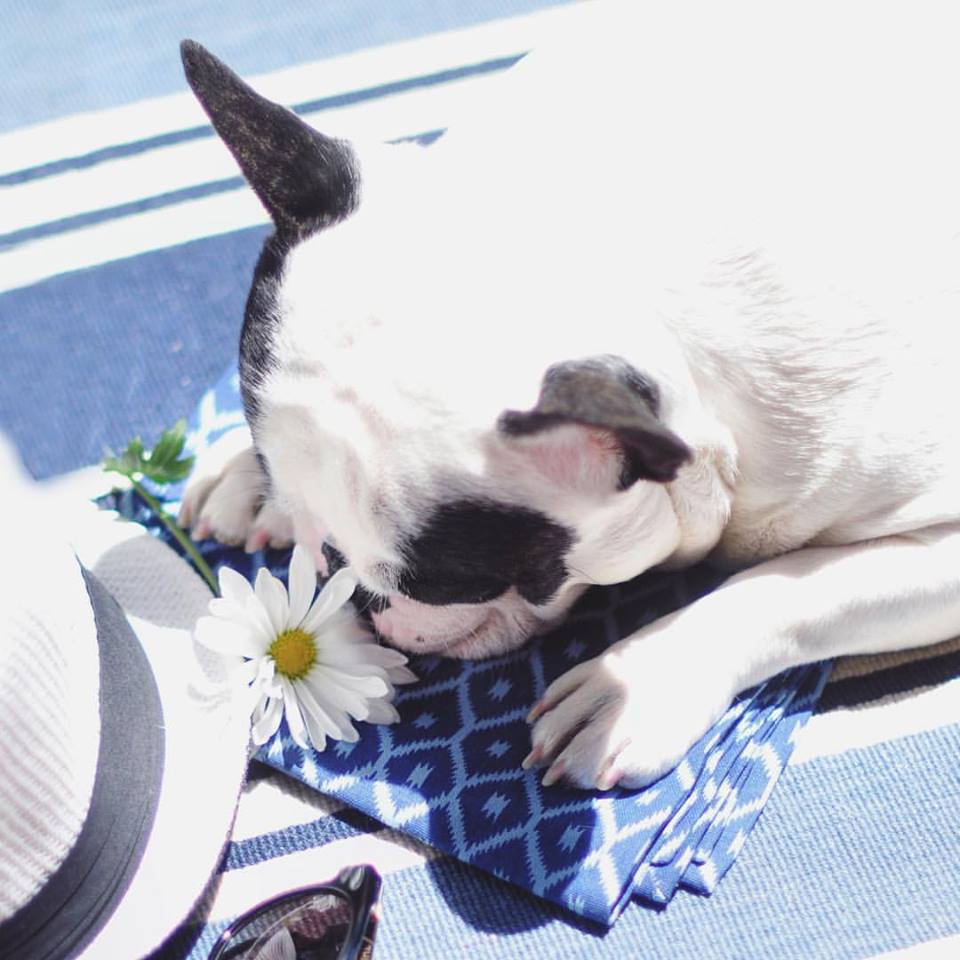 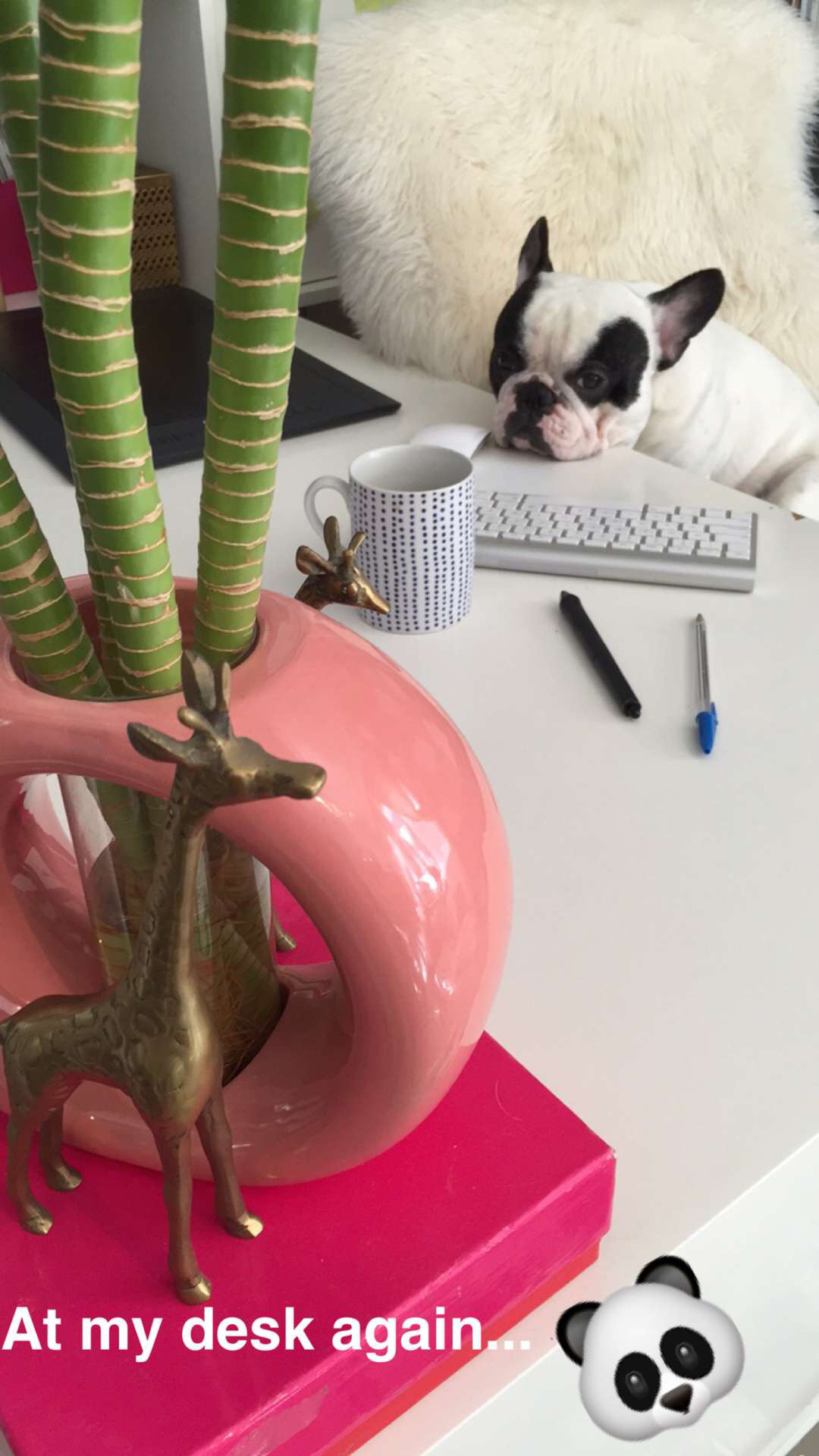 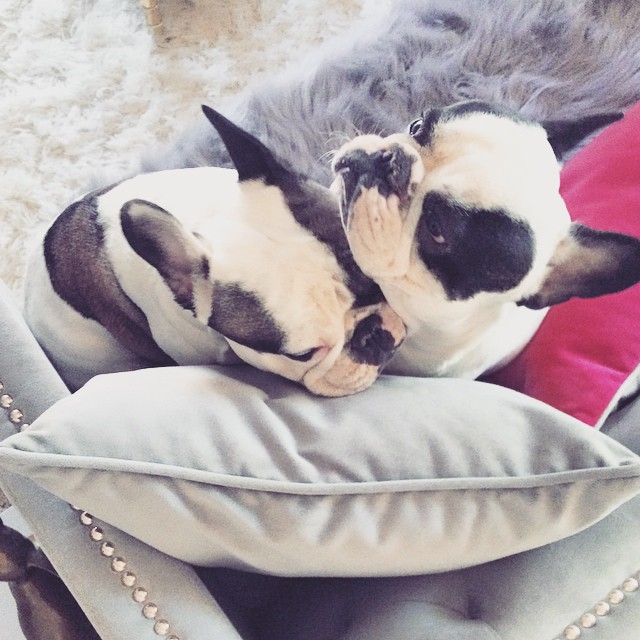 Please keep Trevor in your thoughts tonight and tomorrow…