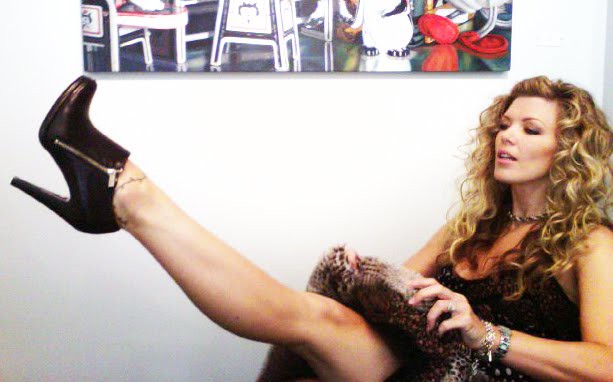 When I first started doing my Completely Gratuitous Outfit Posts in August of 2008, I worked full time at the art gallery & had little spare time to perfect the “outfit shot”. I would get to work early and use my iMac camera & photo booth to capture my outfits quickly before the boss came in, sleepy-eyed and all. Since the photos were poor quality & couldn’t capture my shoes properly whilst standing, I’d sit in my chair and kick my leg up to get the shoe shot. The following year my hours were cut to part time which obviously gave me more time to photograph my outfits properly though I continued to include the “leg up” shot until the beginning of September 2009 when I finally became brave enough to take my outfit shots outdoors & the “leg up” shot was no longer necessary. However, I get quite a few emails & Tweets from my long-time readers about missing the “leg up” shot. So for you guys, I’ve compiled the Best of the Leg Ups.* some are from 2008 but most are from the beginning of 2009. 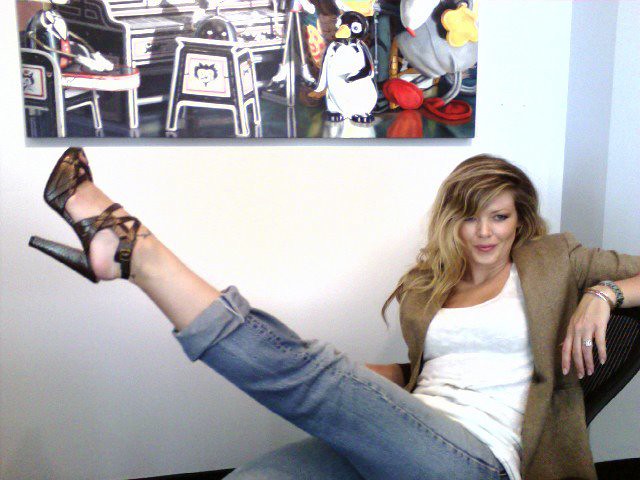 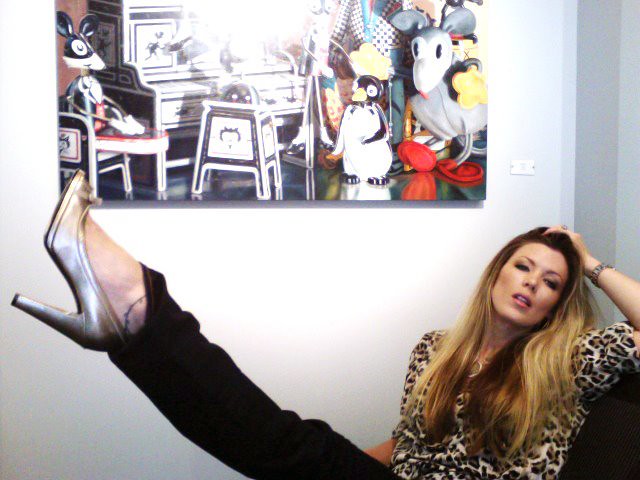 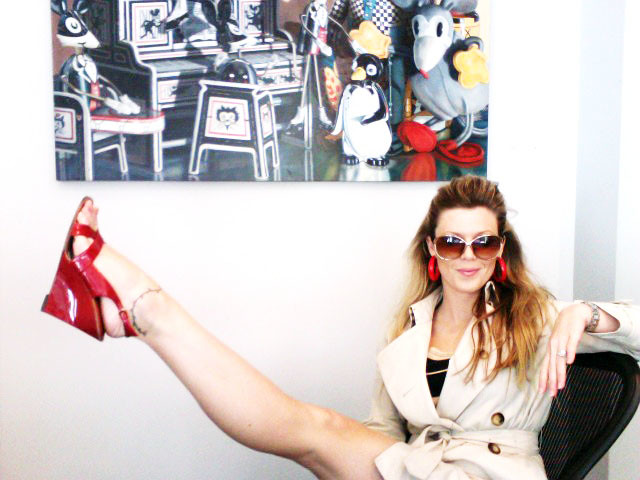 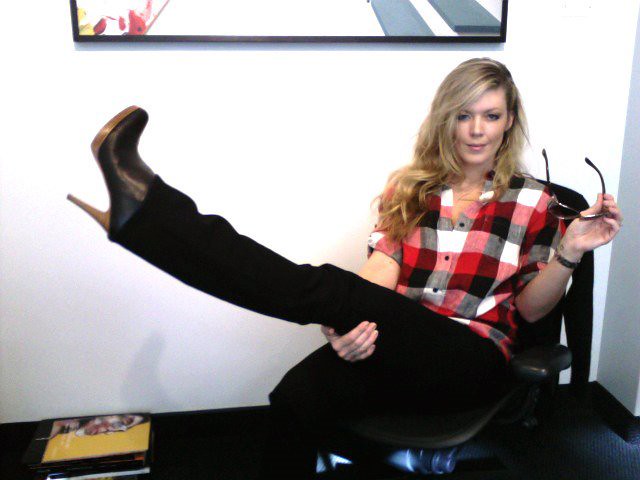 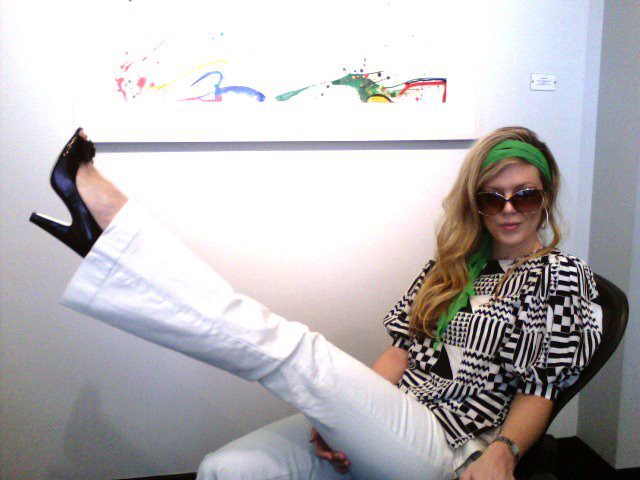 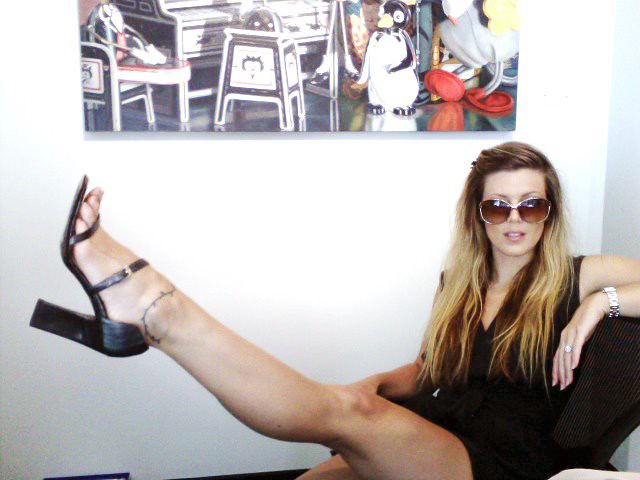 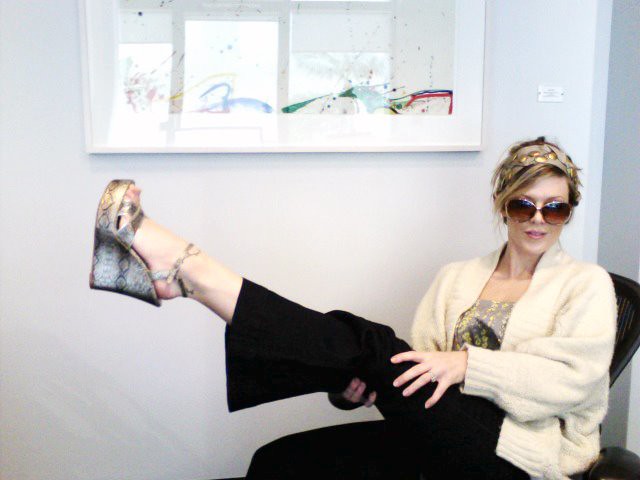 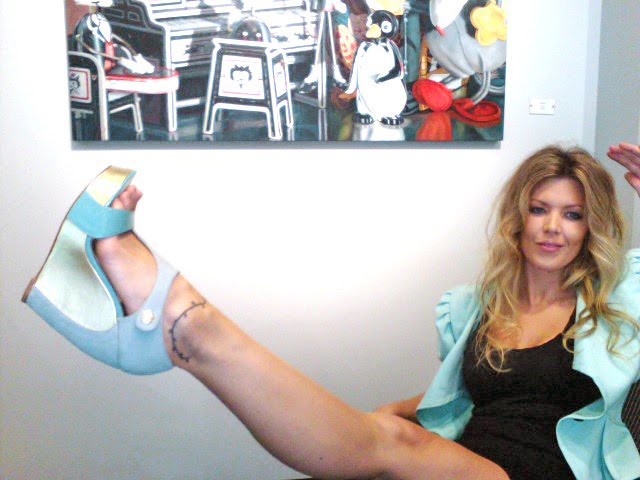 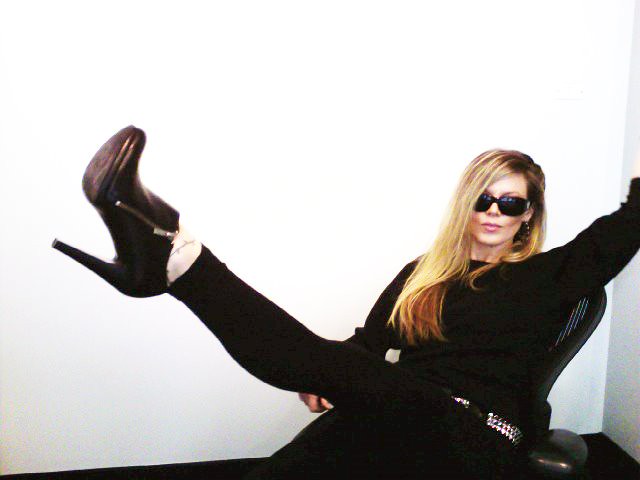 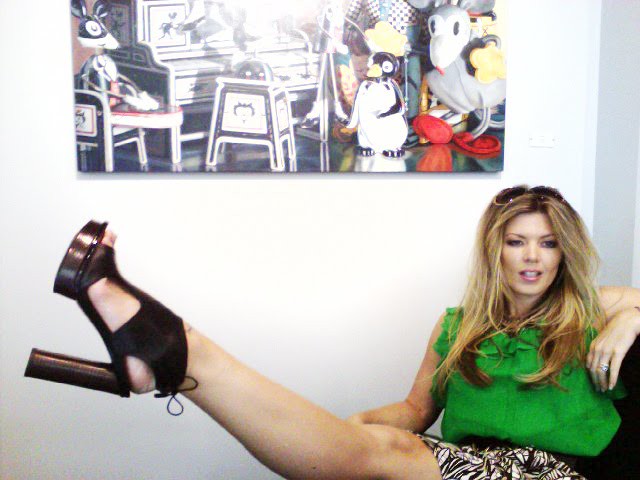 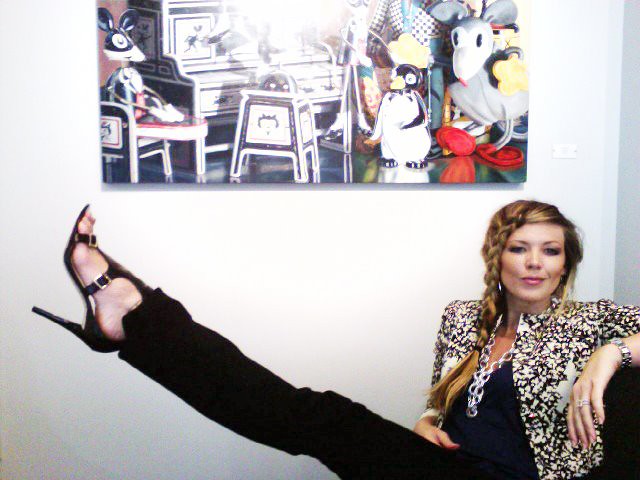 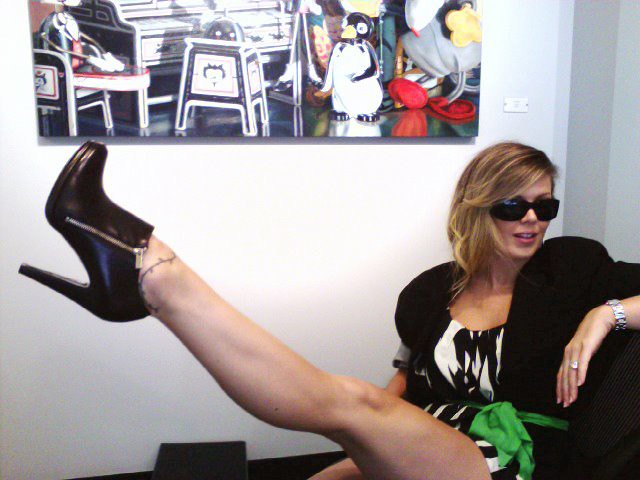 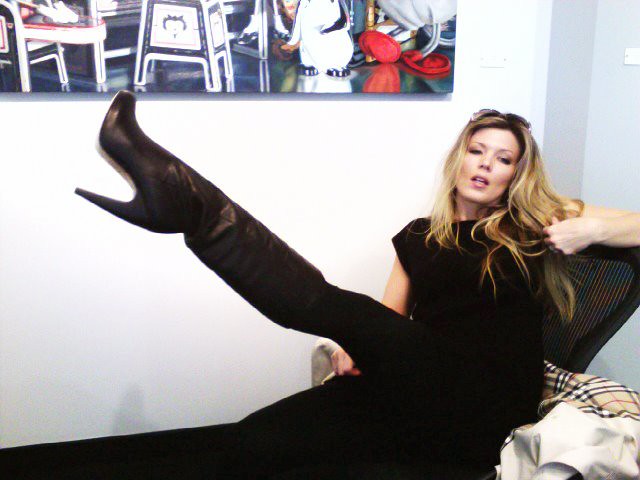 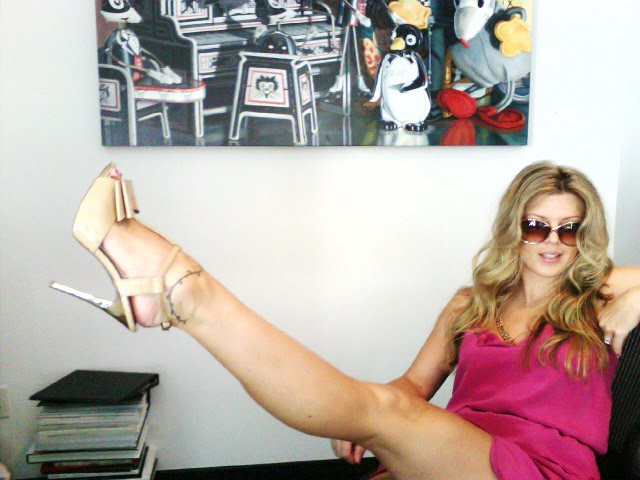 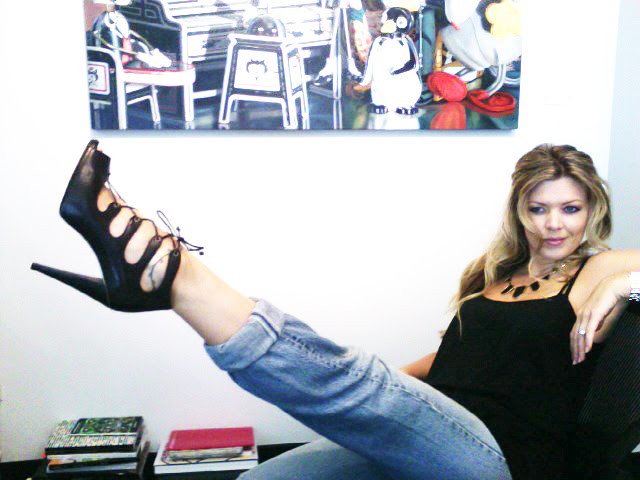 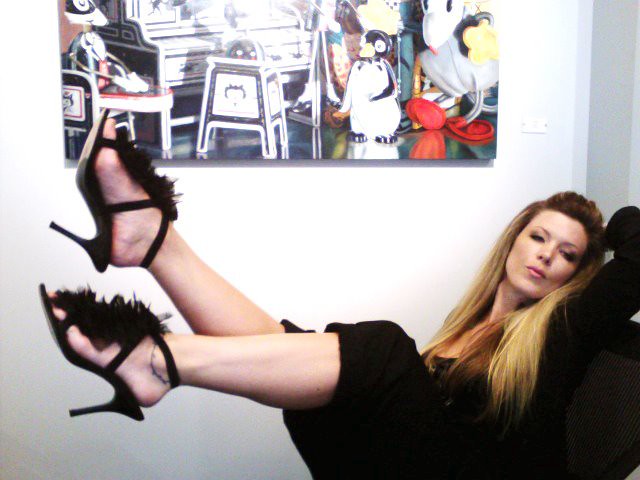 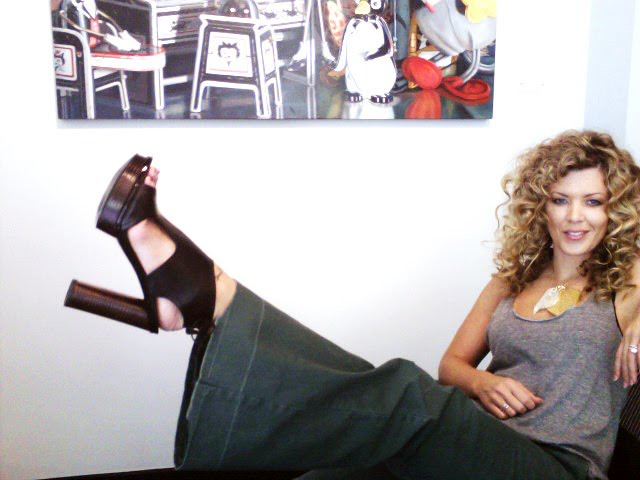 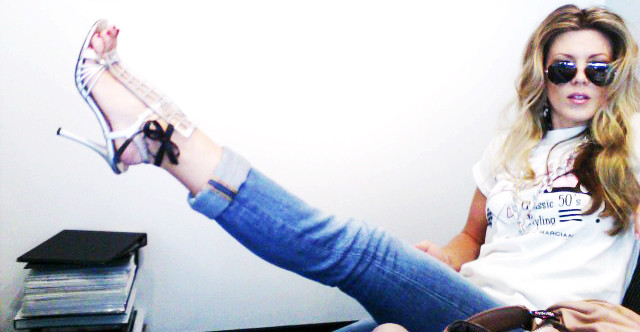 You can pretty much tell what kind of mood I was in just by looking at my leg up shots, lol – well, I can, anyway. P.S. all photos link to original outfit post 🙂