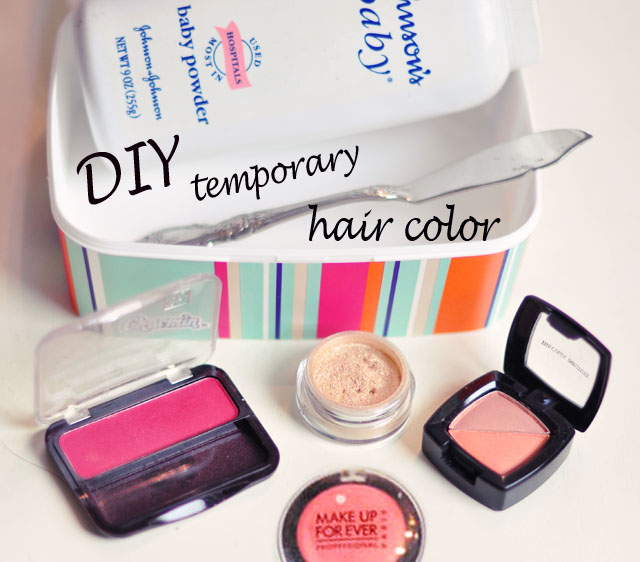 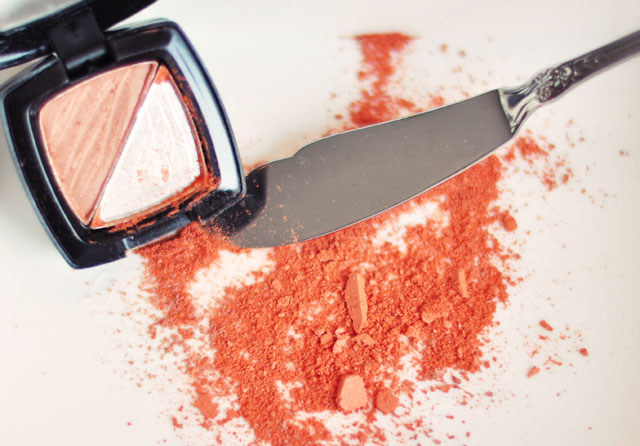 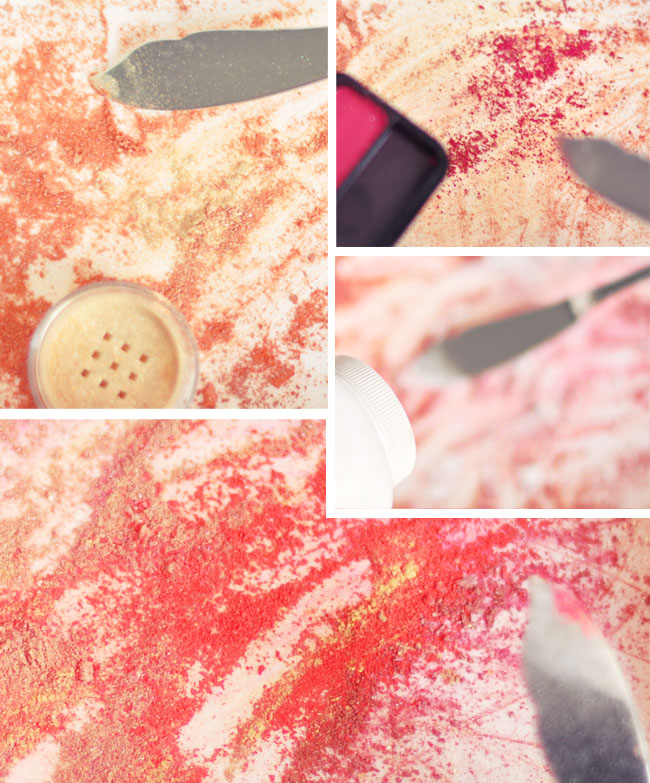 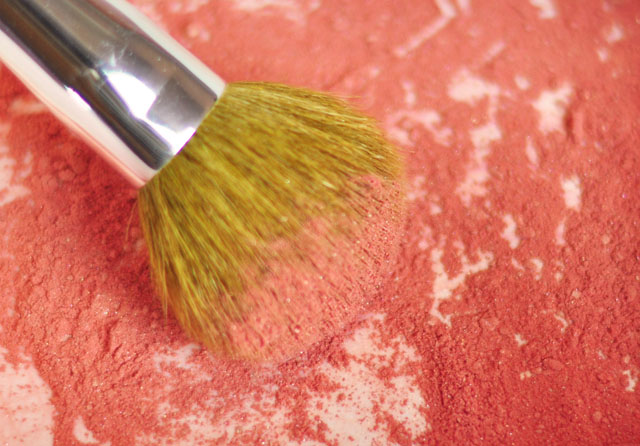 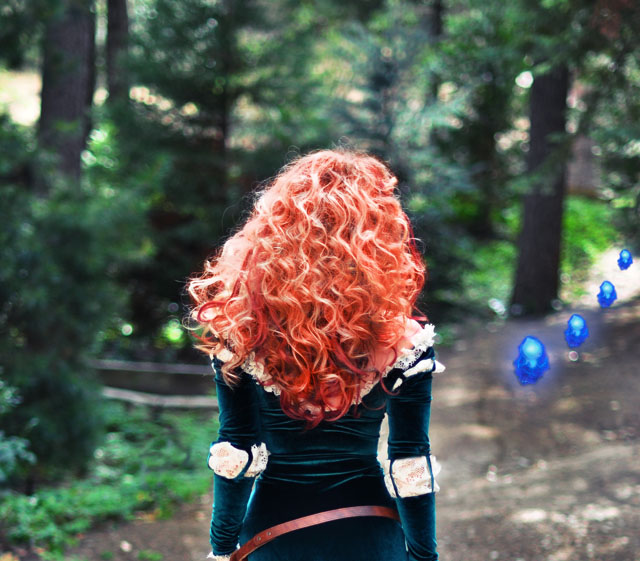 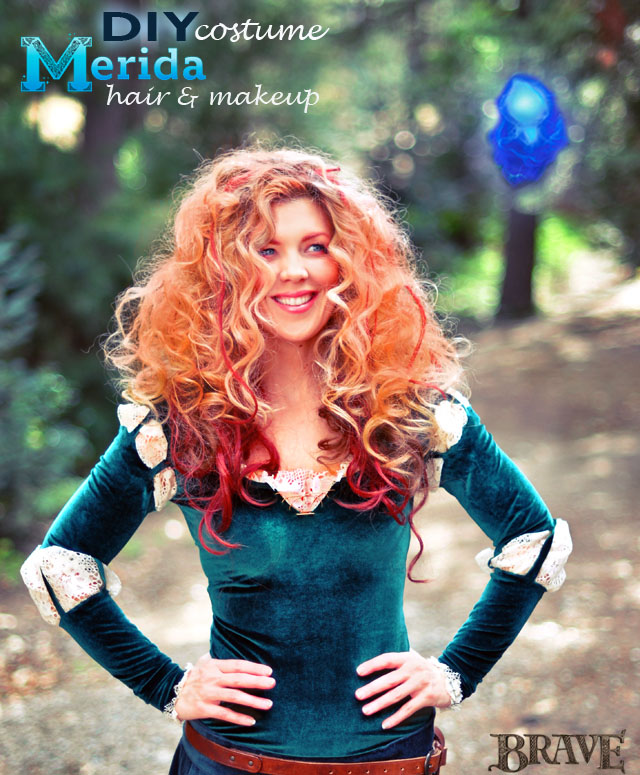 I’m sure you’ve probably guessed but my DIY costume which you can see part of in the photos above with 2 different looks, a sexy version for all the ladies who want to look saucy on Halloween and a more authentic look for costume sticklers like me, are both coming tomorrow. yay.