Apologies for this interruption but my images have been loading way too slowly for my liking lately so I thought I’d do a little test comparing load times from a flickr direct as opposed to my own ftp direct ~ which is how I normally do it. I’m thinking flickr is going to be faster because the photos are technically already loaded to the internet making them pre-cached …or so I think. Let’s see .. . 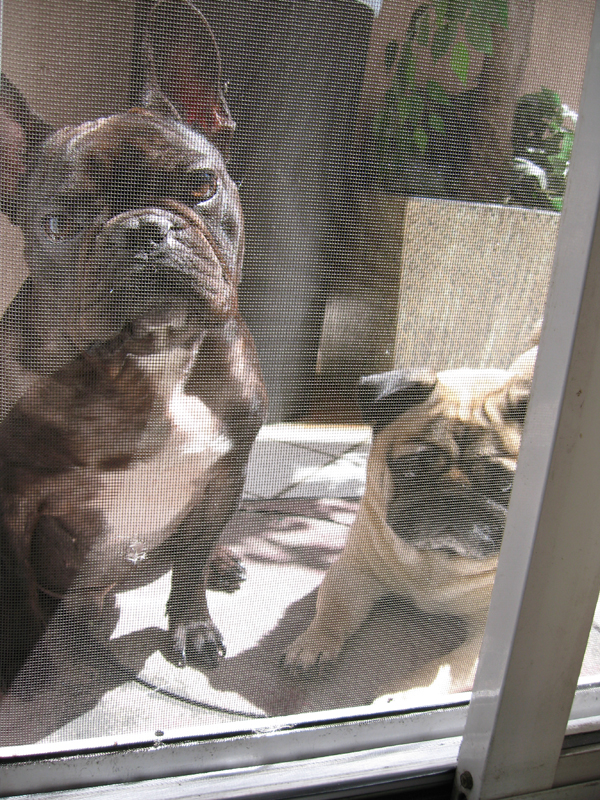 2* directed from my own ftp {nice balls!} 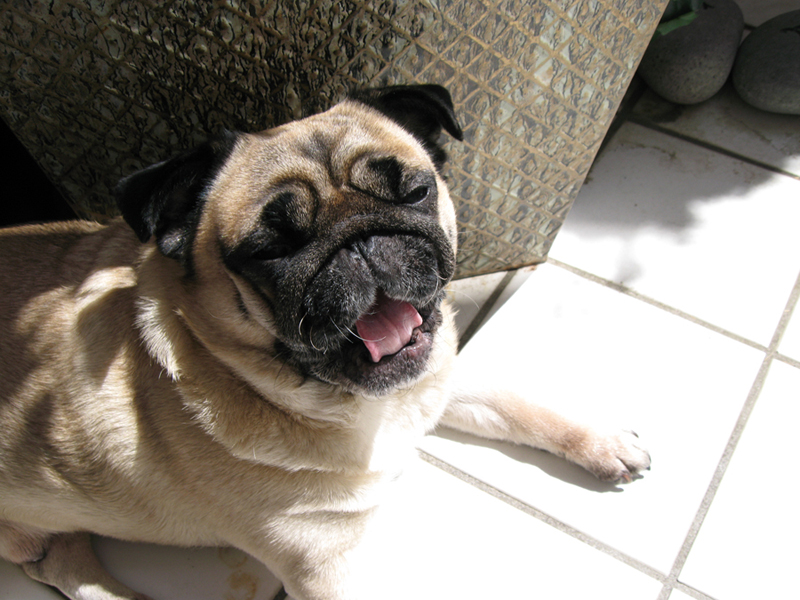 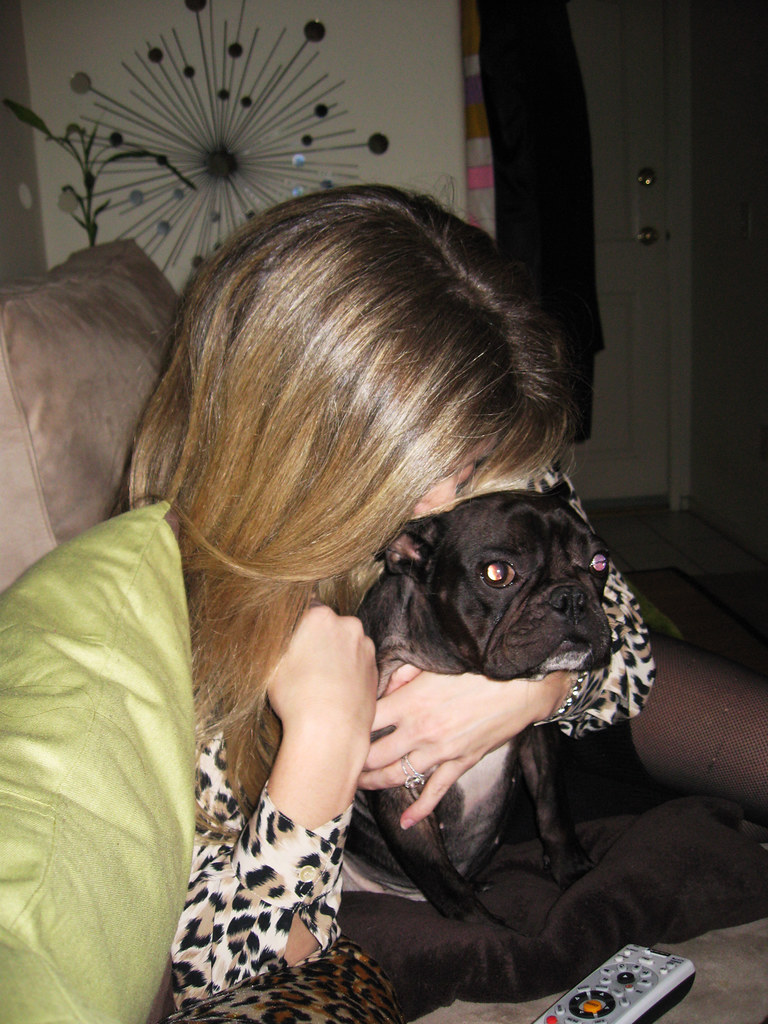 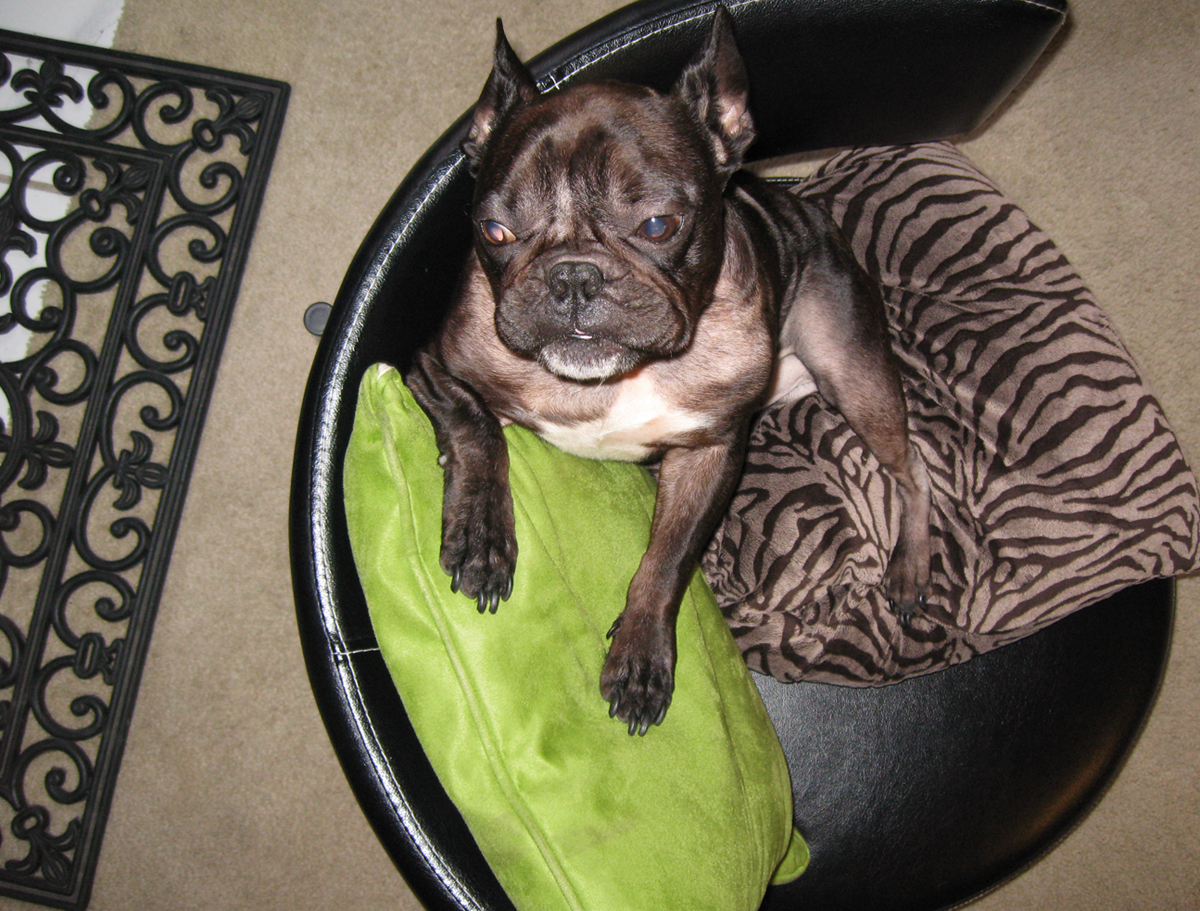 2* directed from my own ftp

I’m guessing this is why people leave blogger and go to other blogging platforms. It’s kind of a pain to have to resize the images from flickr but blogger is taking FAR TOO LONG to load my own ftp images. However, I like blogger better than many platforms for numerous reasons.

* Recipe by guest contributor Laney Schwartz, creator of Life is But a Dish Remember last week when I told you about my latest…