There’s always something …like everything could be perfect but there’s just that one nagging thing that may or may not be a problem, a hassle, or just plain sucky. For us, it’s our shower.

At first sight, it was actually the entire bathroom situation but I quickly got used to the idea of a mostly brick main bathroom in the hallway and not in the master bedroom until I stepped into the shower for the first time and the water pressure was that of a leaky faucet. 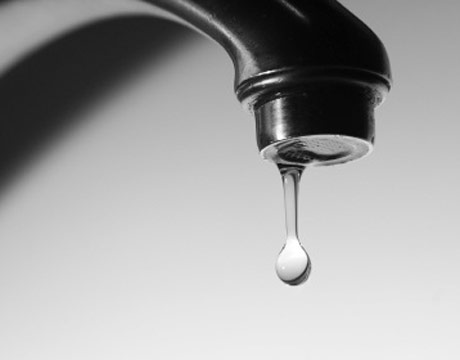 At my brother’s advice, I found a shower head with an extender arm …and a rain shower head at that. I kind of also assumed there was some sort of filter preventing said water from leaving said faucet and reaching said head. 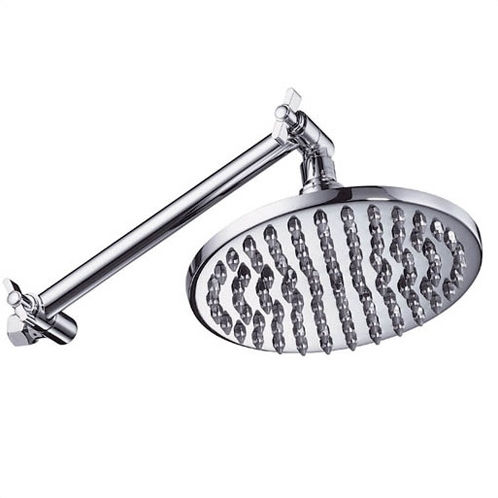 . . . and my brother installed it and when installing he found there was no such pressure filter and what we had was just lame water pressure all the way around. However, the installation of this rain shower head not only raised it a foot so we weren’t bumping our heads on the faucet, but also spread out the water and actually made a big difference. 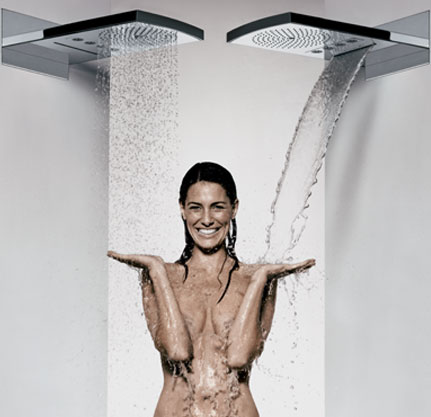 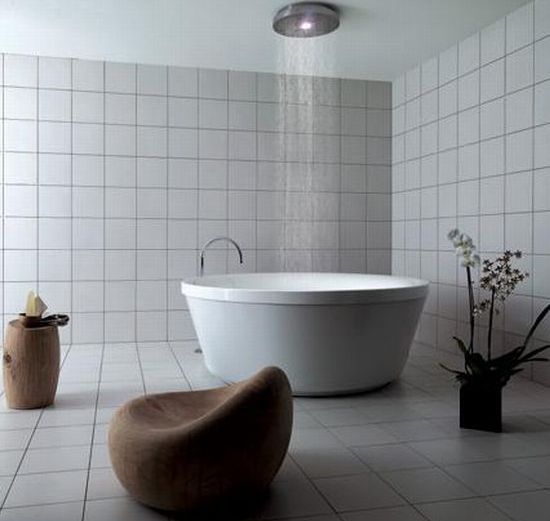 …but 100% better and a great solution. Now, I thought, we just have to figure out how to get more light in there so that shaving wasn’t a guessing game.

This morning, upon waking, I immediately went to the bathroom as usual, opened the shower door, reached in and turned the HOT water all the way on and shut the door. You see, not only do we have a pressure situation, we have a heat situation. It’s either HOT or COLD so it needs to start at HOT and add a little bit of cold …a little bit of cold until it’s just right.

I stepped in, arming my body as usual trying to avoid the steaming hot water …but um there was no water to avoid. Confused, I looked up to find only half of the rain shower head seemed to be allowing water to pass through it …and when I reached up to adjust it, water came spewing out the top, behind the faucet. Blerg. Back to square one.

Good thing my handy man brother is coming over for LOST tonight so he can FIX IT for me. 😉 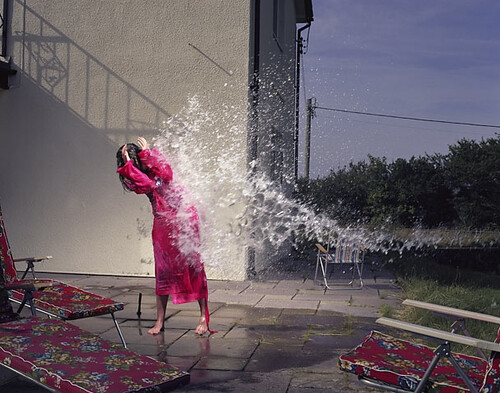