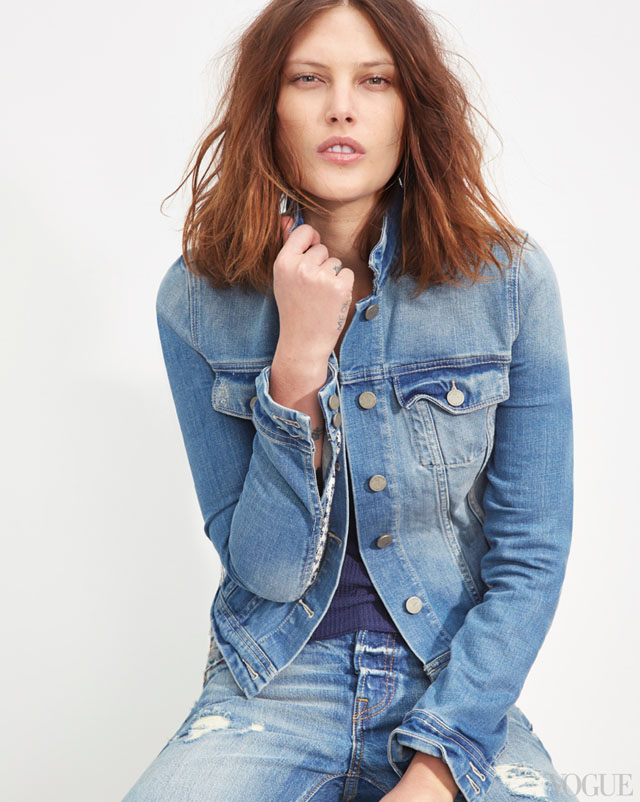 Jeans are always in style… but the style, color, and shape, as well as how we wear them, changes, goes back in time over and over and over again to reinvent itself into the new trend in denim.

If you were born in the 1990’s you’re in the fun seat because you’ll get to make these exclamations about style and then watch yourself repeatedly go back on your word because you just can’t help it. Style and fashion and expressing yourself through such means, is fun.

The only jeans I wore in the early ’90s were Levis. Designer jeans weren’t really popular at the time and stretch denim hadn’t evolved just yet. I bought my first pair of designer “low rise” jeans for $107 {by Juicy Couture} in New York in 1997 in a dark wash and straight leg and by comparison, they were by no means “low rise”, but were the most flattering pair of jeans I had ever worn. I still have them.

To this day, I still love wearing skinny jeans, as they’ve become nearly as comfy as sweatpants {which means they’re probably heading out of the style category in the near future} but if you were around in the ’80s, you may remember a similar style that perhaps zipped up at the ankles, had an upside down triangle patch on the back pocket that said GUESS, with a waist that undoubtedly covered your belly button and made your butt look like it began in the middle of your back. Those, if you’re in denial, were technically “skinny jeans”, they just weren’t called that then.

And looking back on all those old photos from the ’80s I wondered why on earth I’d wear such unflattering pants time and time again? And then somehow, twenty years later, skinny jeans were totally flattering again. And now I watch the cute twenty-somethings wearing mom jeans and belted waistlines that make their backsides look just as frumpy as ours did and in twenty more years they will be asking themselves the same thing… What was I thinking? Why did I waste my cute young butt by wearing the most unflattering things I could find?… Because right now, they look cute and trendy.

In the ’90s so many styles from the ’60s and ’70s found their way back onto the runways and into the mainstream and I remember thinking it was all so new and fun since it was the first time around for me. So it’s completely understandable that now, kids born in the ’90s are wearing what we were wearing in the ’90s just as us “kids” born in the ’70s thrifted original pieces from the 1970s and wore them in the ’90s. And now as the ’90s make a comeback for the first time, so it’s no surprise the ’70s styles are making an appearance as well.

As I was perusing Vogue.com, I couldn’t help but click through what their idea of what The 30 Best Jeans for Spring 2014 were and as I flipped through unflattering pair after unflattering pair, each seemingly channeled a decade past, I couldn’t help but think they’re all cute again, because that’s what fashion, and trends, and magazines do… over and over and over again. And ya know what? It’s totally fun. 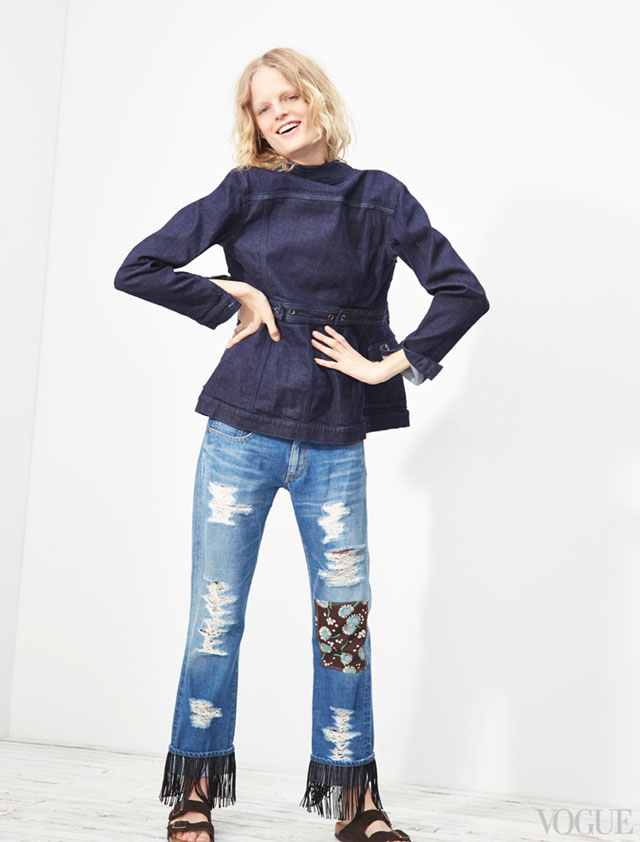 Channeling: The Flower Children of the ’60’s 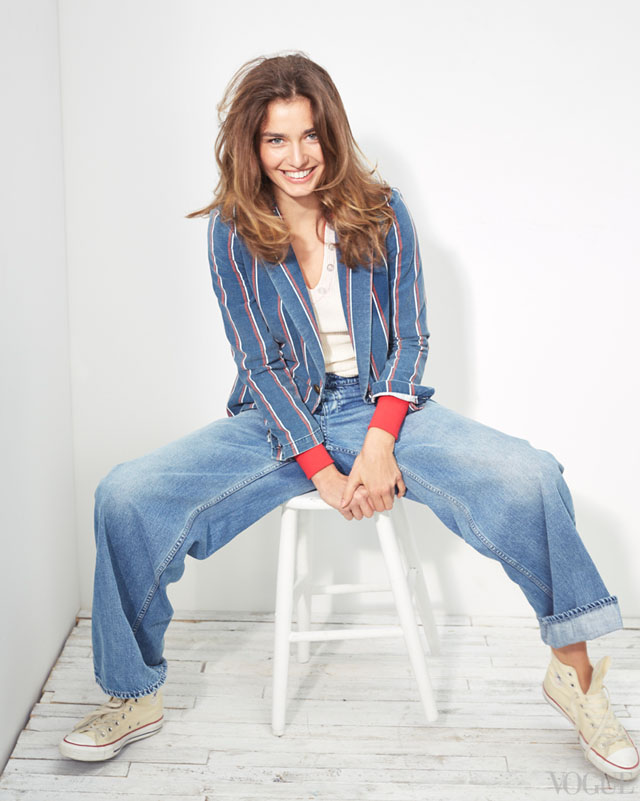 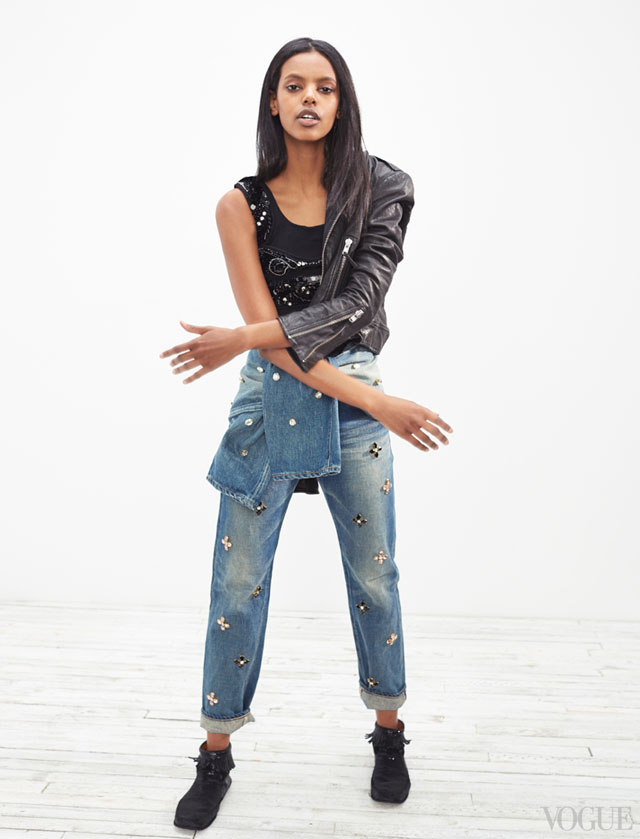 Channeling: The Supermodels of the ’90s 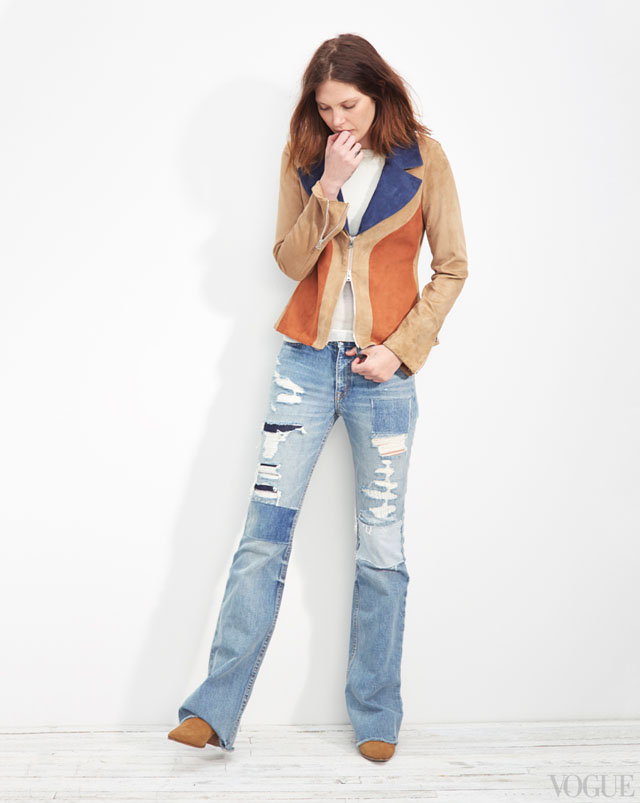 Channeling: Originally ’70s with a hint of ’90s Grunge 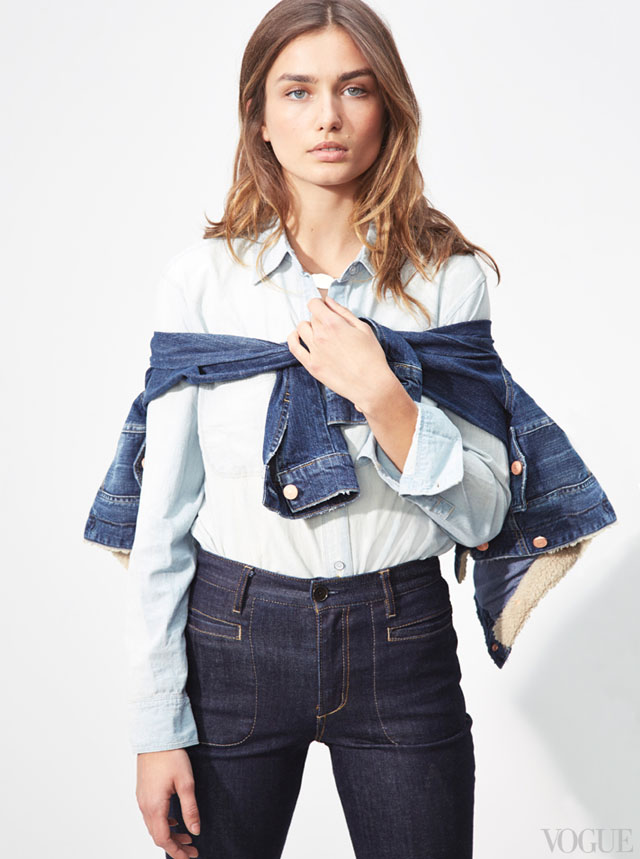 Channeling: Charlie’s Angels in the 70’s 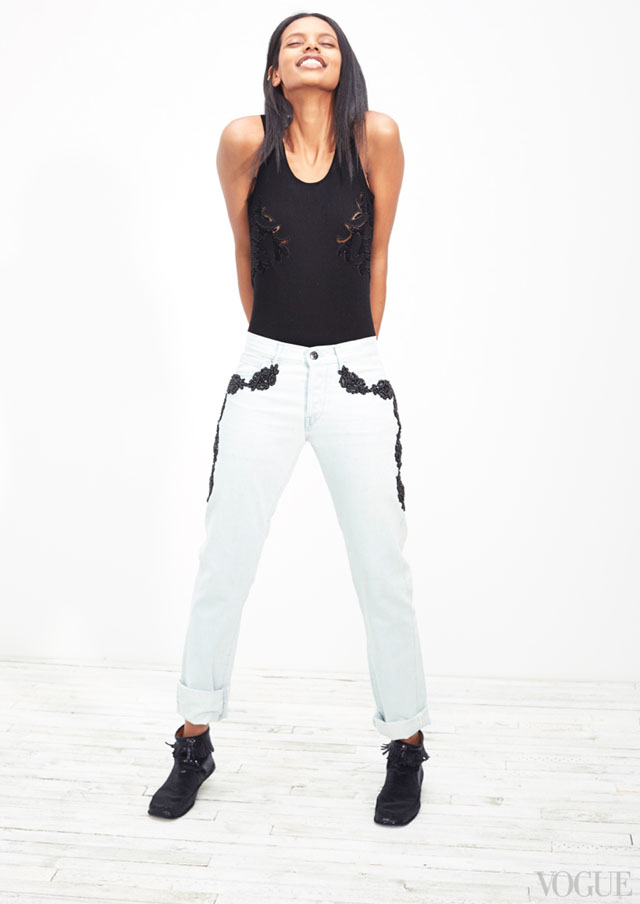 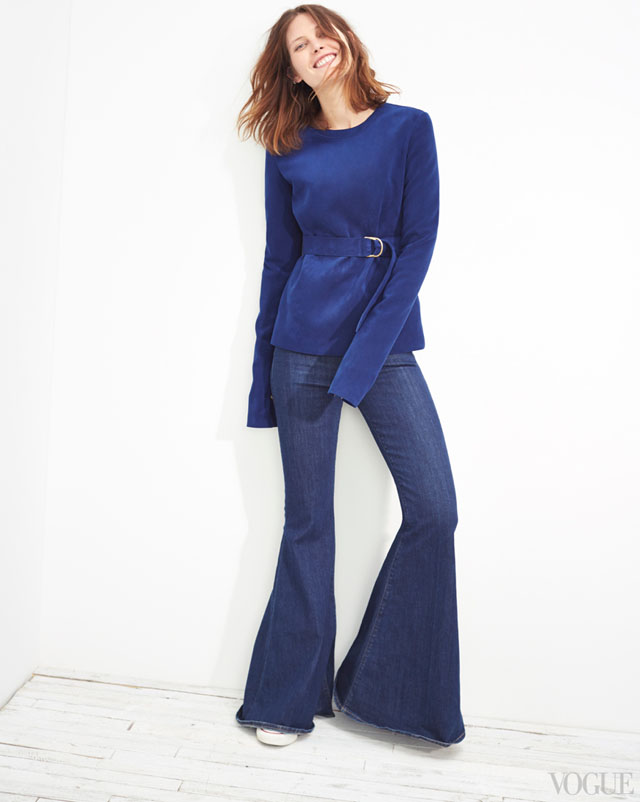 Channeling: The Groovy ’60s with a hint of Hippie and a dash 70s Disco 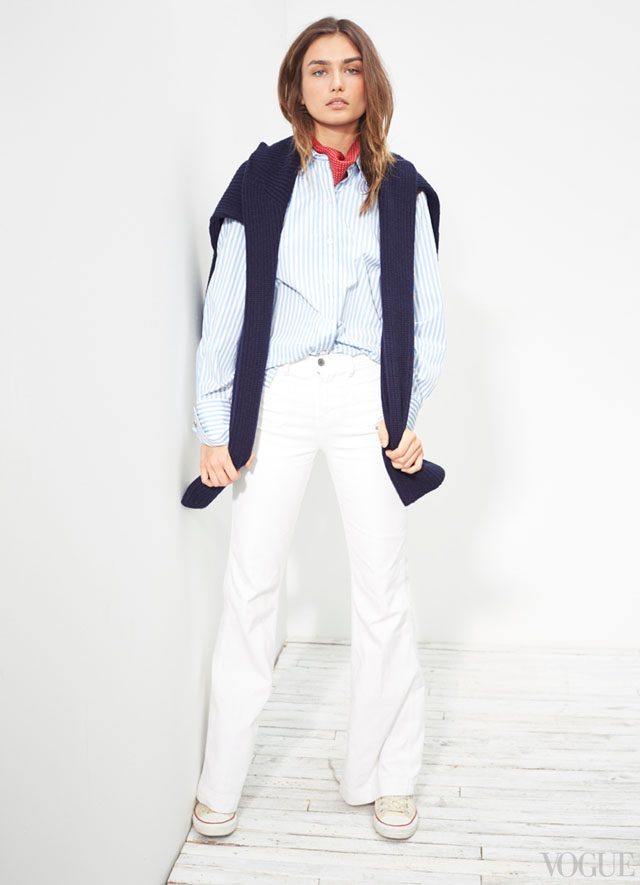 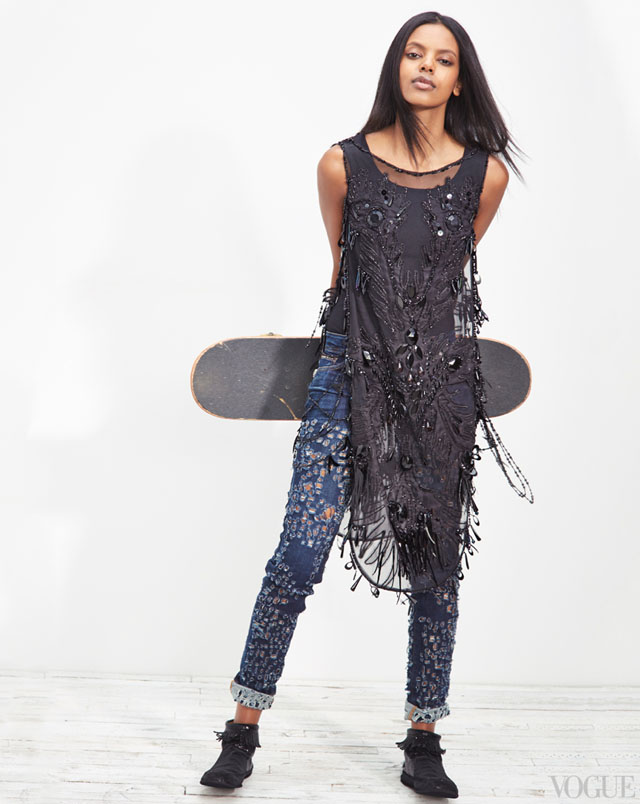 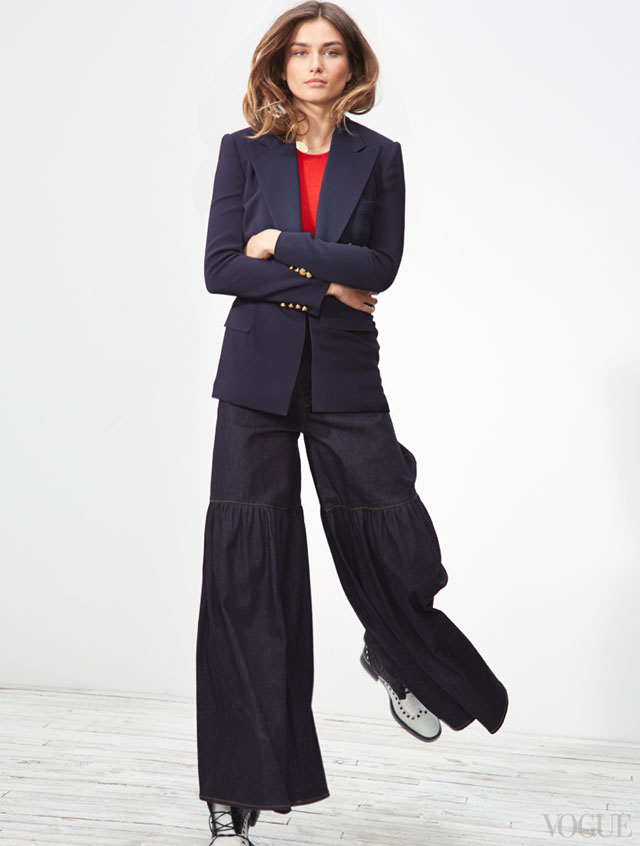 Channeling: Captain & Tennille in one outfit

* Click through The 30 Best Jeans for Spring to see the rest, locate designers, and image credits.

Beauty & Health from the Inside Out with Collagen

I’m a strict believer that beauty and wellness care must start from within. This belief is handed down from my mother, who was considered…