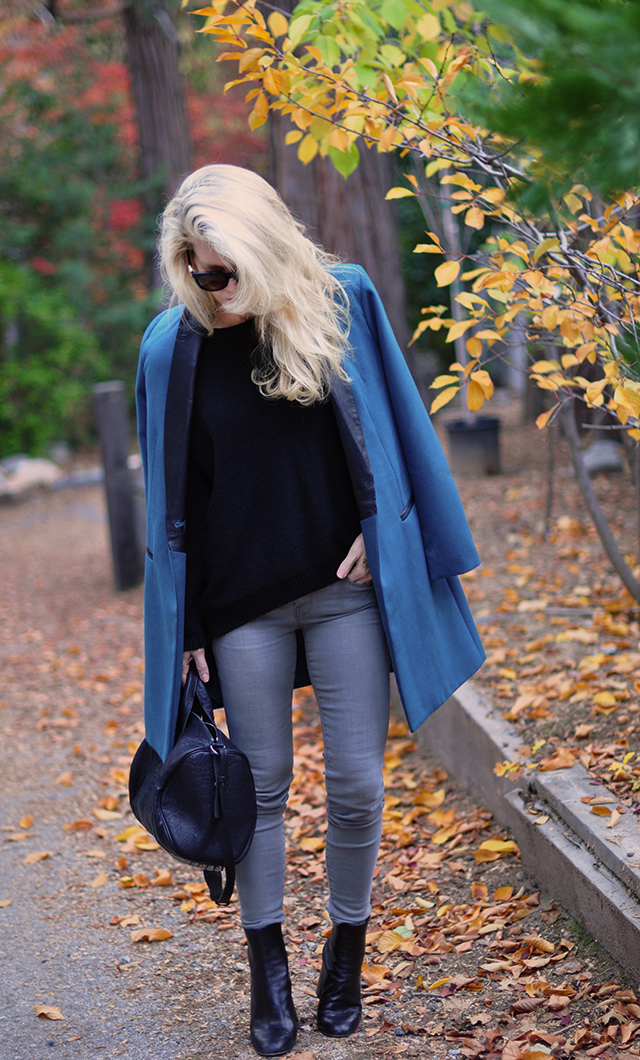 Last week was rough… I think we can all agree on that. For me, it was more than just the election, and maybe it was just all the negative energy swirling in the air that did it, but by Friday, I was done. By Sunday I had managed to lose my cool and snap on two different people who probably didn’t deserve it. One was very mild, the other was fueled with 13 years of wild rage.

When something’s bothering me though, I don’t always confront it in the moment. I kind of let it build up and build up and I’m nice and accommodating… and then I snap and it all comes flooding out, in the worst possible way imaginable. And in the moment when I’m all fired up, spewing my mountain of annoyances, layer by layer, it feels freeing to finally get it off my chest. Inevitably though, I feel horrible just moments later and am sorry that I ever opened my mouth.

There’s a fine line though, and I’m not sure where it lays -in between feeling like a you’re being walked all over, lied to, manipulated and taken advantage of, to realizing it’s the other person’s “stuff” that is just being directed at you. I wrote about it over the weekend in a different context, but it’s all the same.

However, when you feel like you’re not being heard, when you feel like another person is getting their needs met and you are just left feeling like you have no say, it feels like they have all the control, and in a way, they do. But it’s more about figuring out how to get your needs met along the way rather than letting this frustration build up to where you explode all over them – and in most cases, those people don’t really see who they are. They don’t see that they’re doing this, it’s just their way. So when you do blow up and finally unleash the beast on them, it seems -to them- like it’s coming out of nowhere, turning them into the victim. And because they’re the victim at this point, this outburst -or whatever it is where you’re trying to be heard and get your needs met- will be used against you in the future, in my case anyway, this has always been an issue, because the person fails to take responsibility for pushing you over the limit – ever.

I think the key is, again, figuring out how to get what you want, how to get your needs met -just as they do theirs- in the moment and without getting personal in the end. If you’re not that type of person though, how do you begin to even think about going about changing your behavior to suit your needs? I’m not quite sure yet, but I’m working on it. 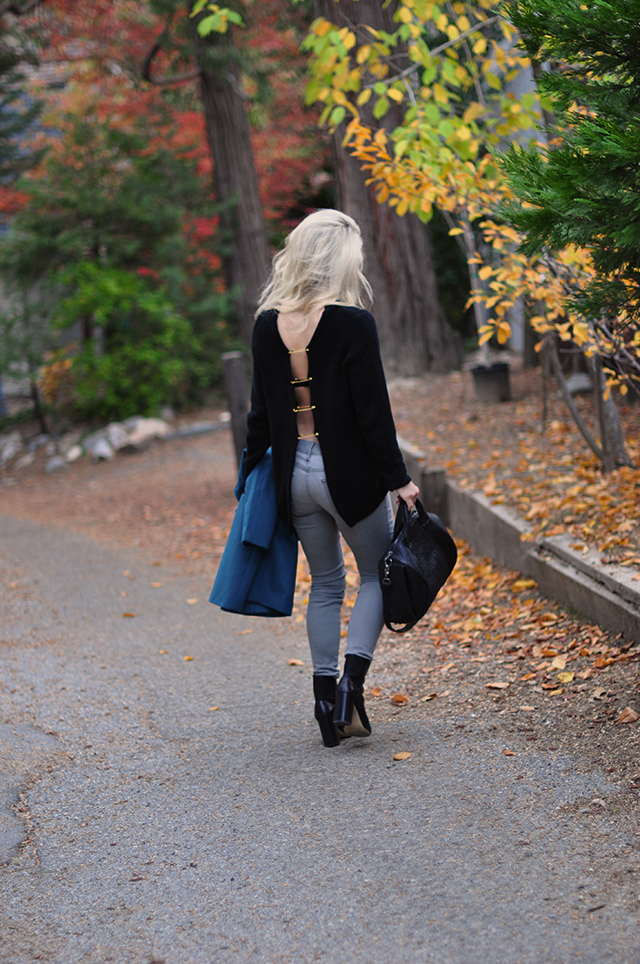 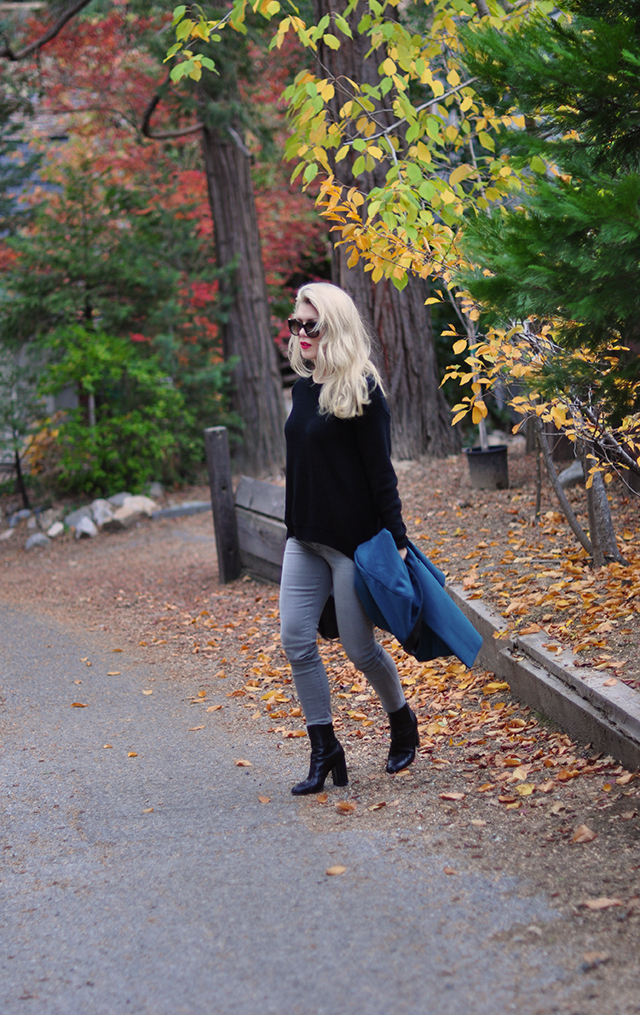 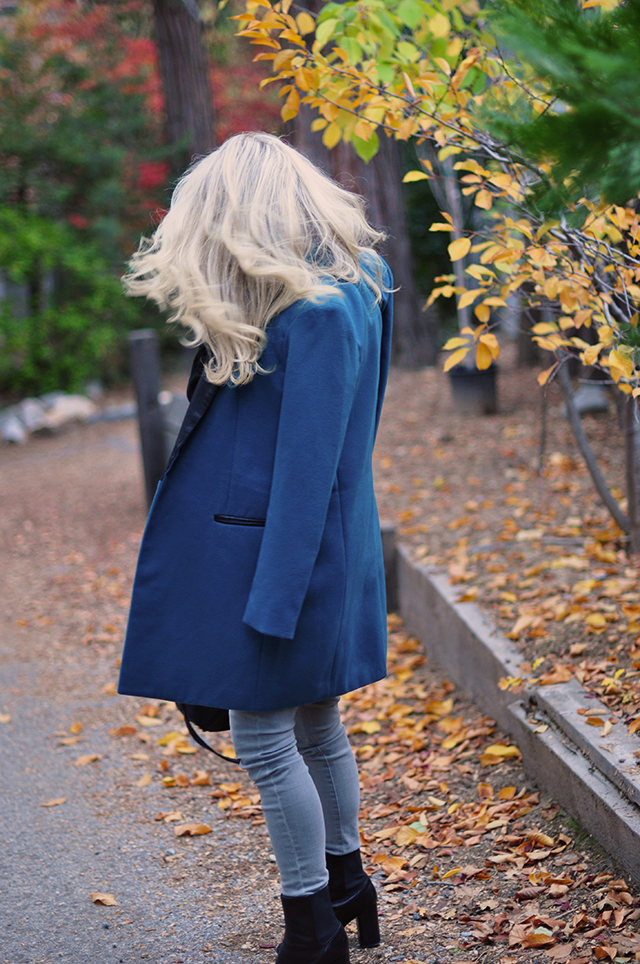 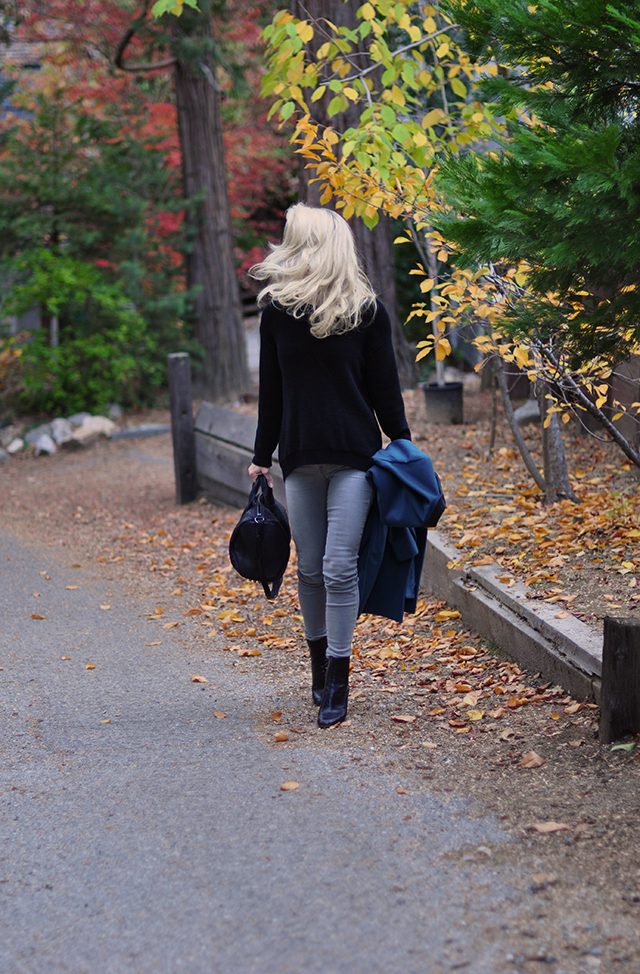 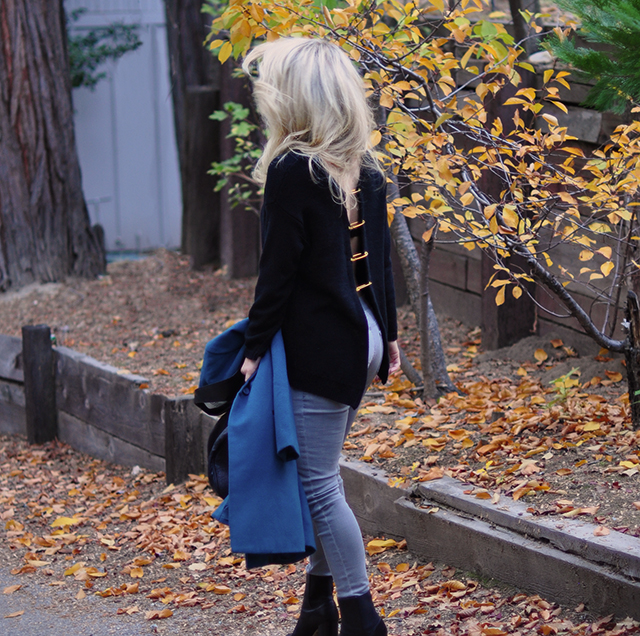 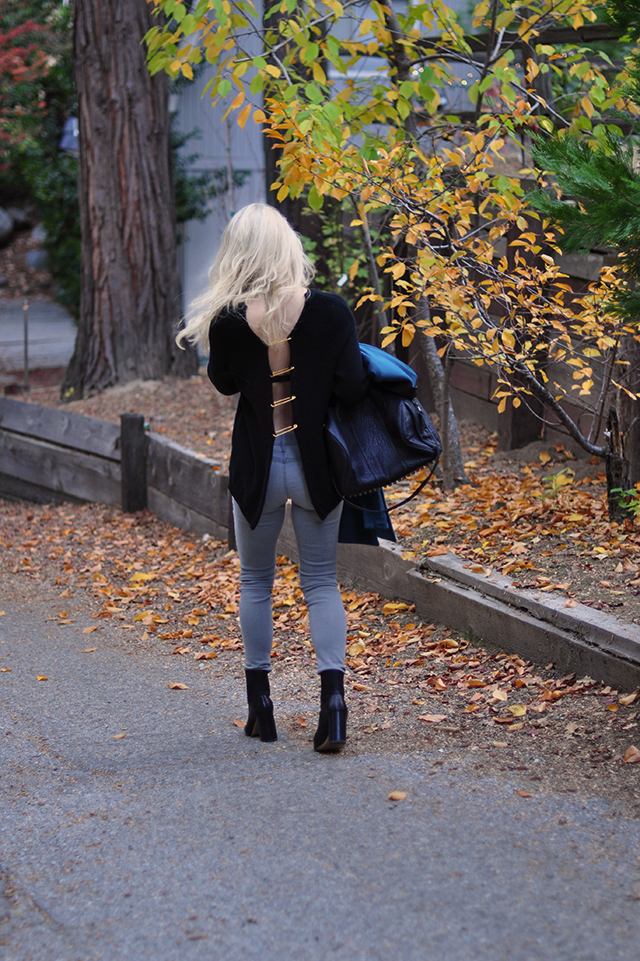 What I’m Wearing* Burberry Trench Coat …the shorter version. ..last seen here. This is a “pencils only” item …meaning, I use no pens while…