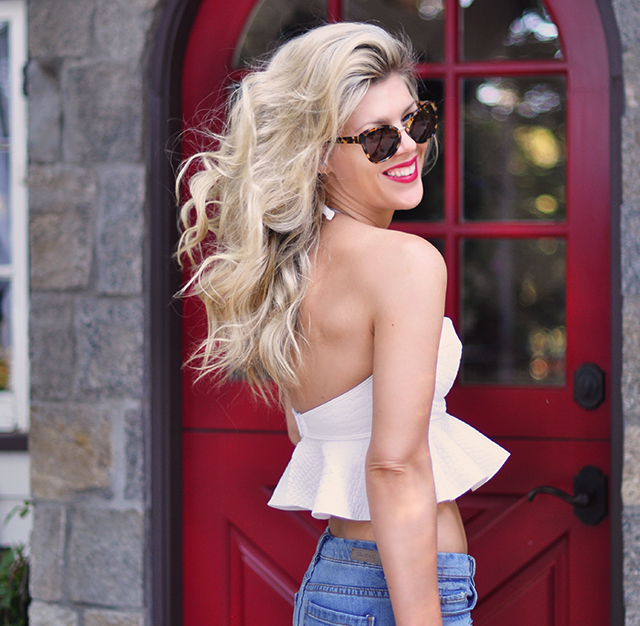 * White croc print bustier peplum top from Asos {it’s a bikini… I wear it as a top} See it here with a denim skirt.. and man I would buy the black one too, but they’re out of my size {runs true to bra sizes, btw}
* Jeans by BLANK Denim {no stretch, just fyi, but super comfy}
* Butterfly sunglasses by 3.1 Phillip Lim
* Anklet by Odisya
* White Rockie bag by Alexander Wang
* Vans

* Title: Frank Ocean ‘Novacane’ but there’s no drug around, quite like what I found, you you you… she said don’t let the high go to waste, little taste, can you taste…

Is it just me, or is everybody not really feeling the new album by Frank Ocean, Blond? It’s just that I’m still so obsessed with his last album, that this just doesn’t seem to measure up. It’s not that it’s bad, per se, it’s just not what I was expecting… which was more songs like Novacane {which I’m listening to on loop as I type this} and Lost and Pyramids. I dunno, maybe I have to give it another listen or two.

This is my neighbor’s ridiculously cute house… it’s right out of a storybook, and looks even more enchanting in the snow. I have to say that living up here in Lake Arrowhead is just as magical now as it was nearly 4 years ago when I moved here… even now, as I live here alone. I often think I need to write a full post on it, just based on how many people contact me about living up here… or I find out later that they read my blog and it helped them transition here. That makes me so happy, I don’t even know what to do about it.

I wonder if everyone has the same experience, or if it’s just me… because I have a true love affair with this place. I mean, being able to work from home and not have to drive down the mountain very often is an obvious bonus, because that would get tiring sooner or later, but it’s truly an incredible place to live.

On some days it still feels like I’m living in a movie or on some set or soundstage in Hollywood or Burbank. And every time I drive by the lake and see the beauty, or am surrounded by the glorious trees, I’m overwhelmed with gratitude and feel so lucky to live here.

I’ve met incredible people up here and have more friends now than I had in LA. Don’t get me wrong, I had nice friends in LA and I still do, but there’s such a community feel here, that everybody is kind of part of the same energy swirling, and it’s an entirely different feeling. People actually talk to each other here rather than hurrying around avoiding eye contact because they’re either trying to look important {yes, that’s a major thing in LA that even I fell into}, or just trying to get home and out of the miserable heat and traffic… which is the only way I can describe the way living in LA feels. Not that I hate LA, it’s just I grew up there, and it’s tiring, and no one really gives AF about anyone but themselves, and it’s hard not to get lost in that mentality, because it’s just the way it is.

Living in Lake Arrowhead is like a breath of fresh air, and even when people from LA come up to visit on the weekends, they’re in a different space, because ~ vacation state of mind. It’s magic, I tell you. Magic. 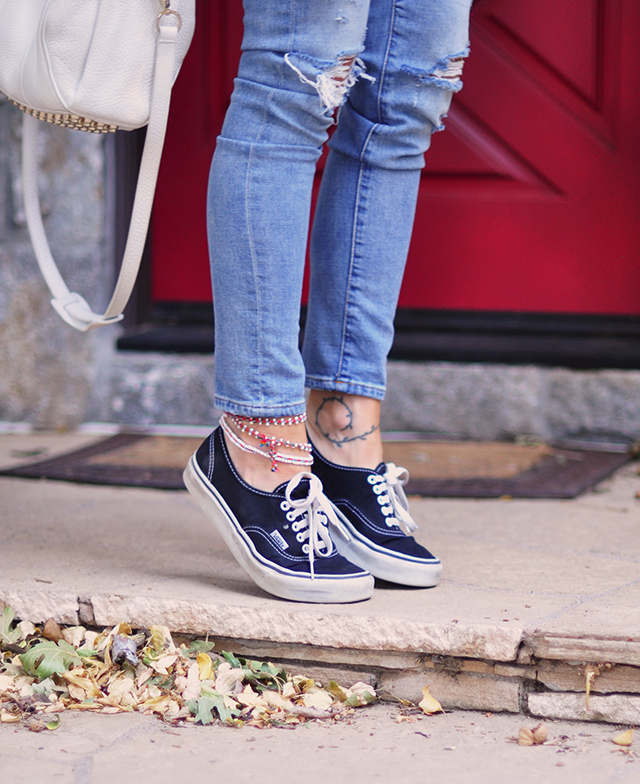 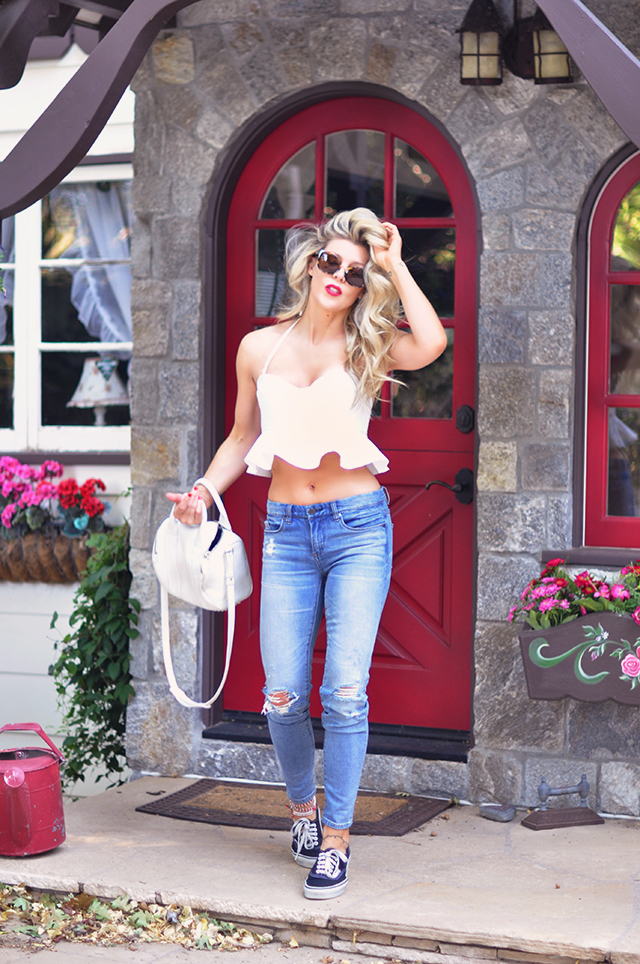 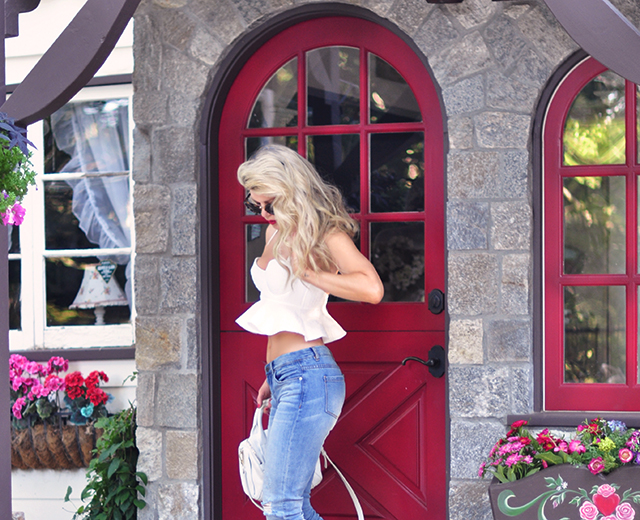 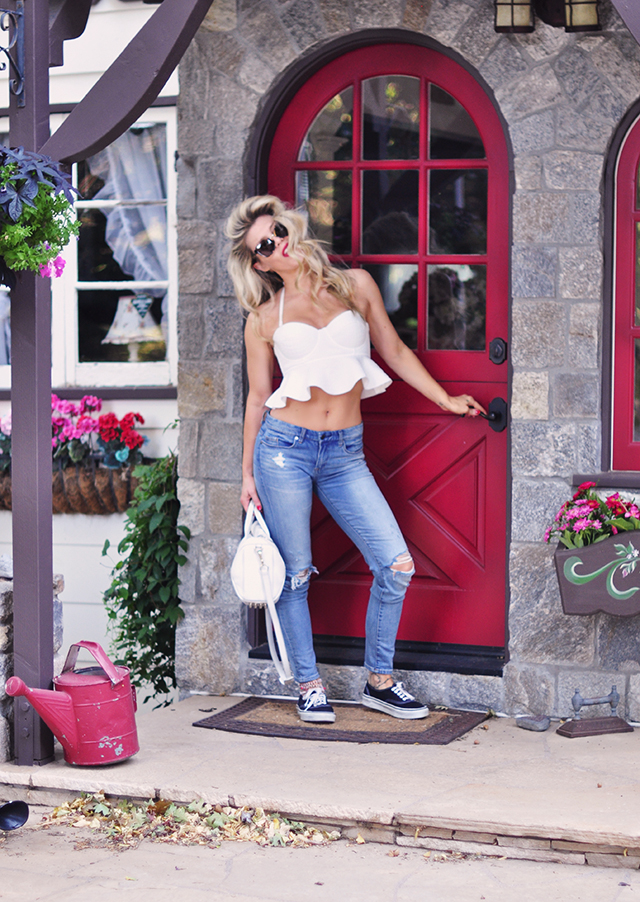 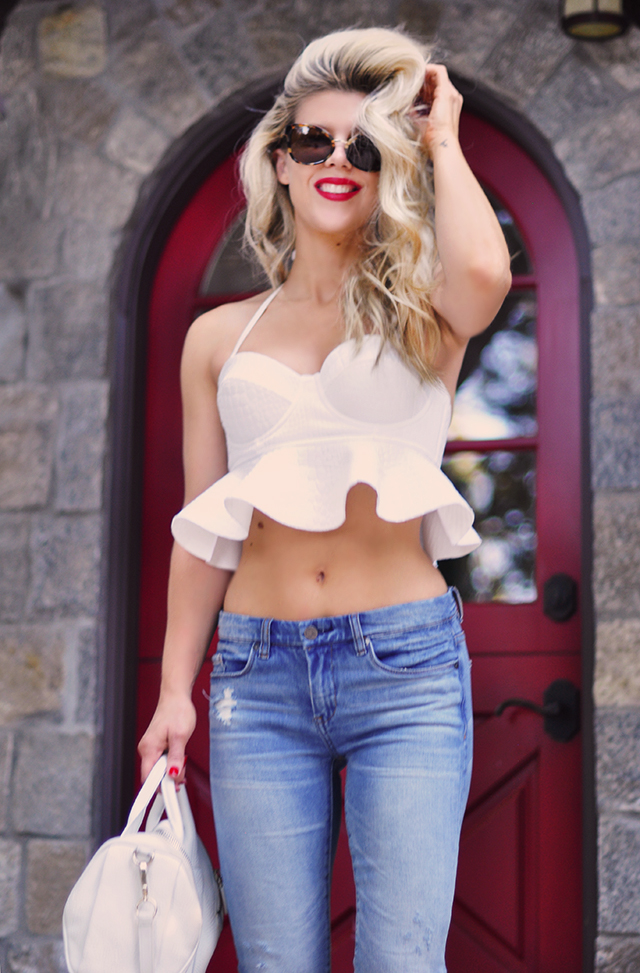 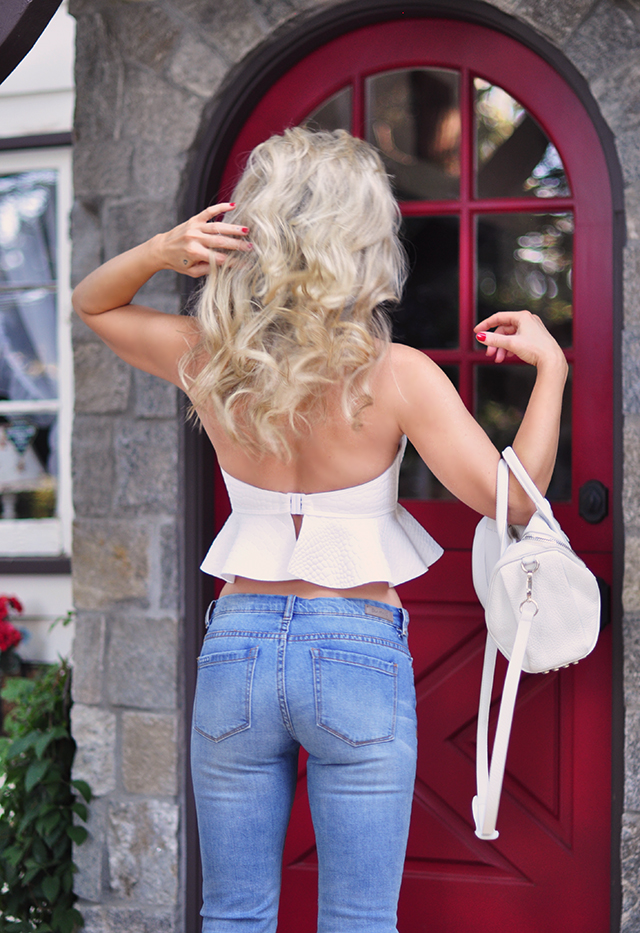 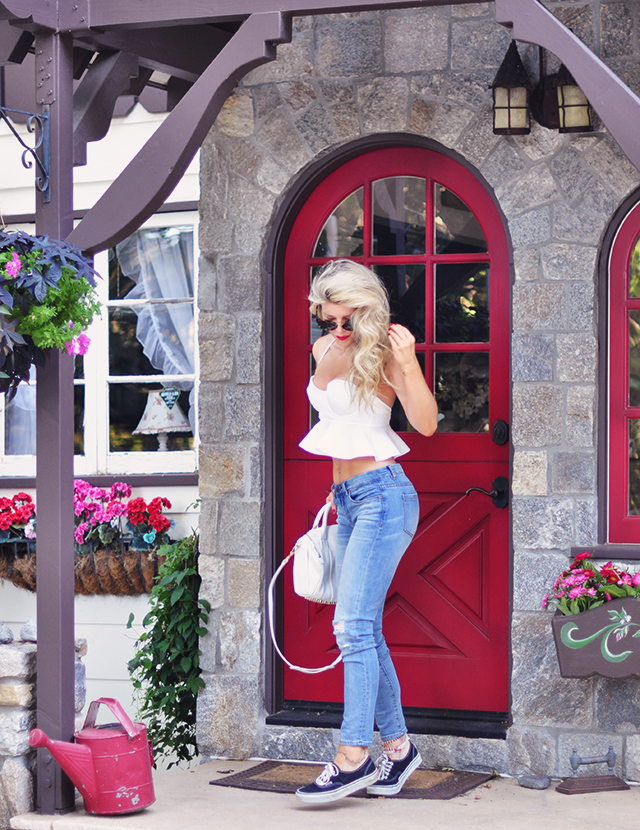 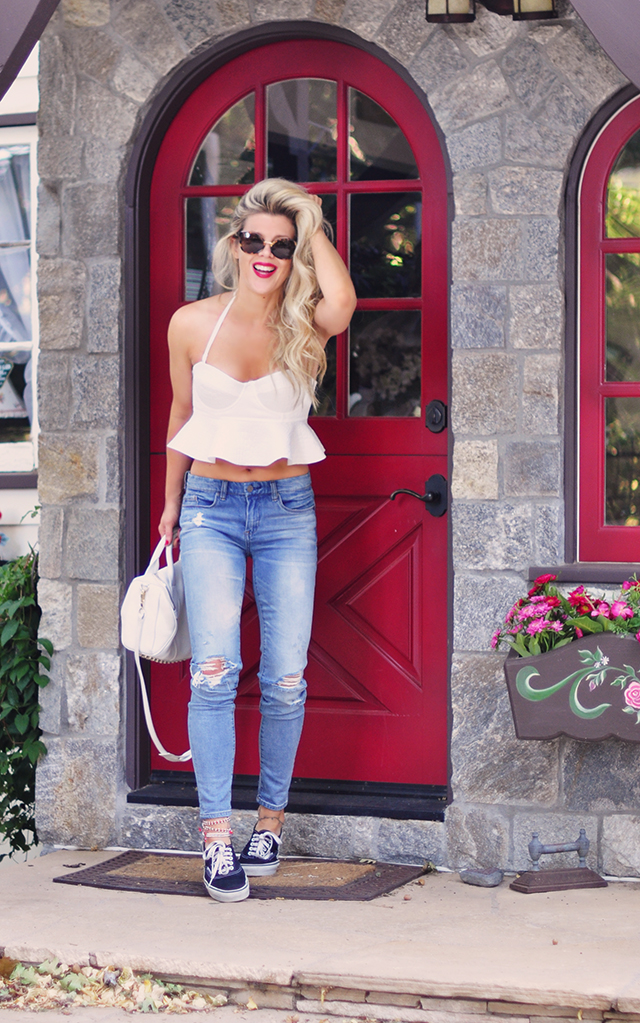 We’ve spent the past two days with a team of movers, packing and loading and packing a bit more, and now we are officially…