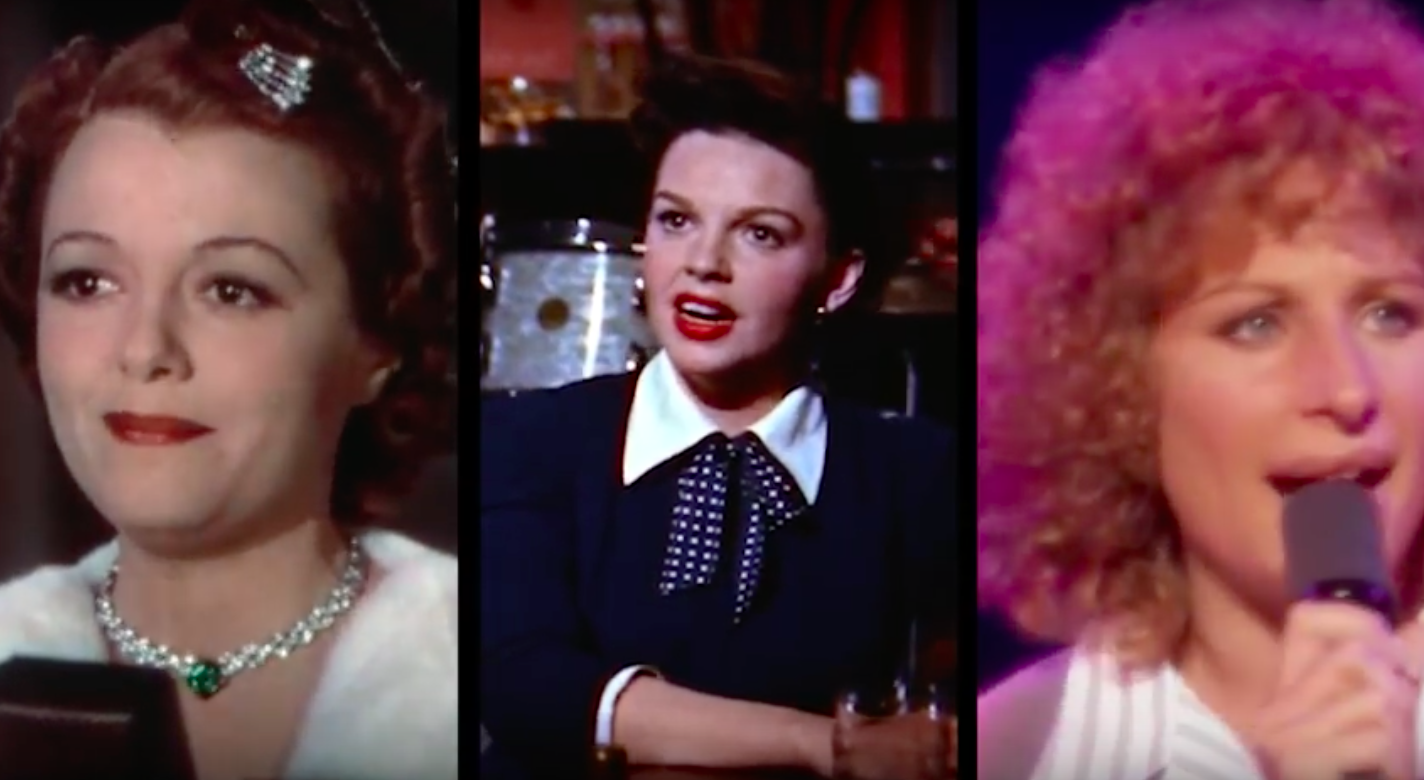 This week has been a doozy. I haven’t really regained consciousness since Wednesday afternoon, so I’m currently on the hunt for major distractions until I can re-route my brain’s neuropathways and/or figure out how to move forward or simply hit the reset button.

In my quest to escape, I watched the new A Star is Born, which I had been anticipating since hearing about it like no other movie. I love the Bradly Cooper/Lady Gaga duo and wanted to see their chemistry on screen probably more than I cared about the actual movie. I had never seen any of the past versions and only had a brief vision of their plot, so I had nothing to compare it to AND didn’t have an actual clue about how the story would play out. 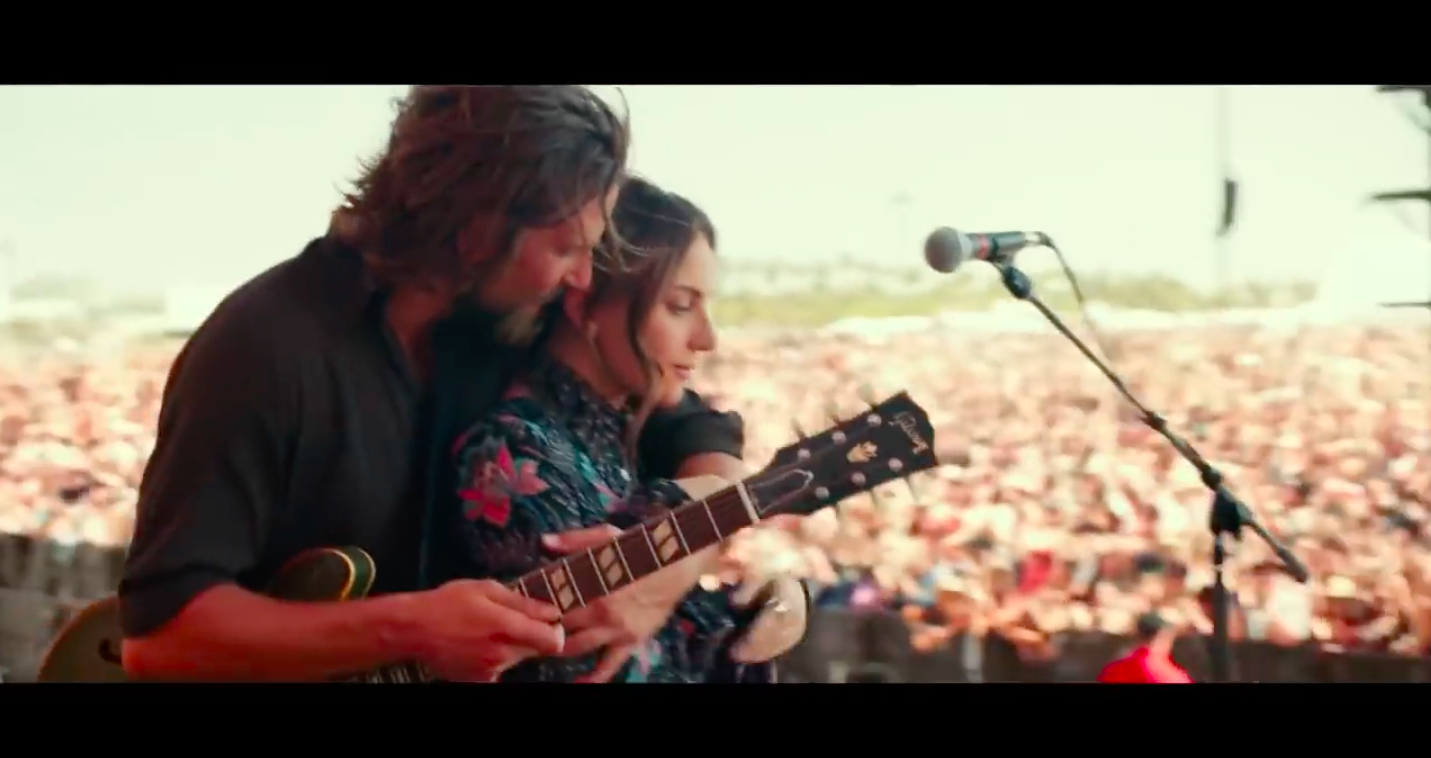 The movie was good. If you haven’t seen it yet, don’t continue reading and don’t watch the video below, but come back after you’ve seen it and watch, as I have, because it was a true eye-opener, and really, just fun to see and note the differences between the movies as well as compare the historical timelines from then and now to see what has changed and what actually hasn’t changed since the 1930s.

Mostly the message is this: Be yourself, but a better, prettier, more UN-YOU version and THEN everyone will love you and you will be a star. But only if you’re a woman. Because if you’re a man, don’t change a thing, you’re perfectly fine in all of your flaws and people will love you no matter what. Except when a woman (especially one that you love) becomes MORE famous than you are, and then you can’t handle it and you put her down and make her feel like shit, even after you told her how great she was in the beginning. So be great, but not great-ER than a man (especially, YOUR man), because you’ll pay for it in the end in way more damaging ways than you can even imagine… Cool. Sounds about right actually.

W A T C H : Comparing Every Version of A Star Is Born

Did I love the movie? Not as much as I thought I would have.

I wanted more emotion really. I wanted to sob and really feel, which I didn’t nearly as much as I thought I would. And I’m not sure if that’s because the characters didn’t mesh (because I think they did) or because after all was said and done, they didn’t make me care enough about them to actually “feel”. I dunno. Maybe it was my mindset… It was good. I’d watch it again probably, but I’ll watch ridiculous movies on repeat, so that’s really not saying much. I liked it, I didn’t love it. I guess I just wanted more… 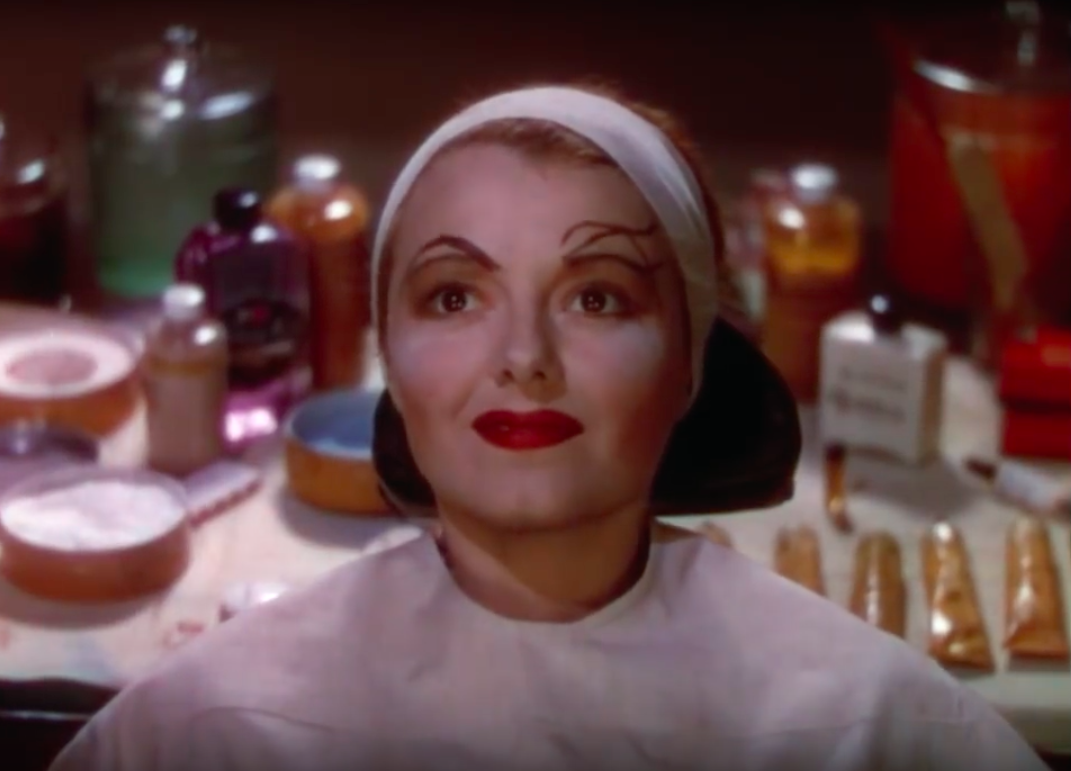 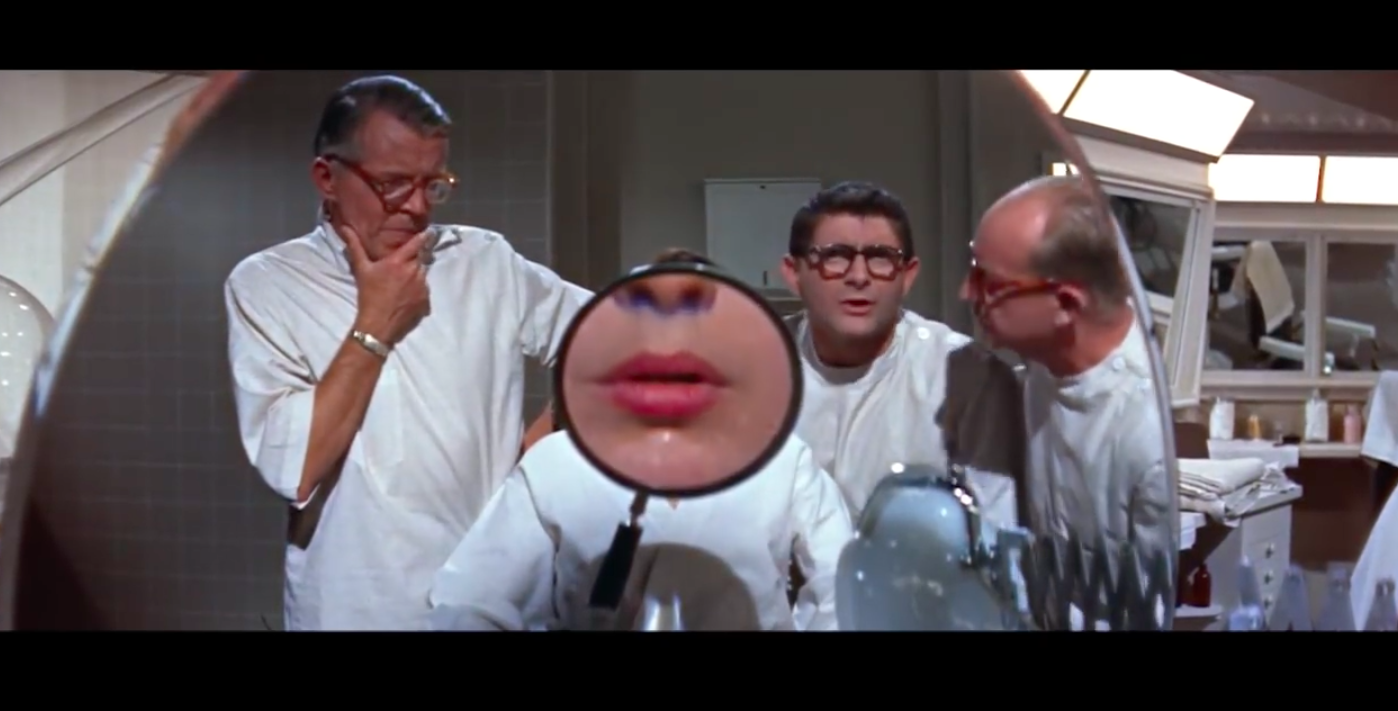 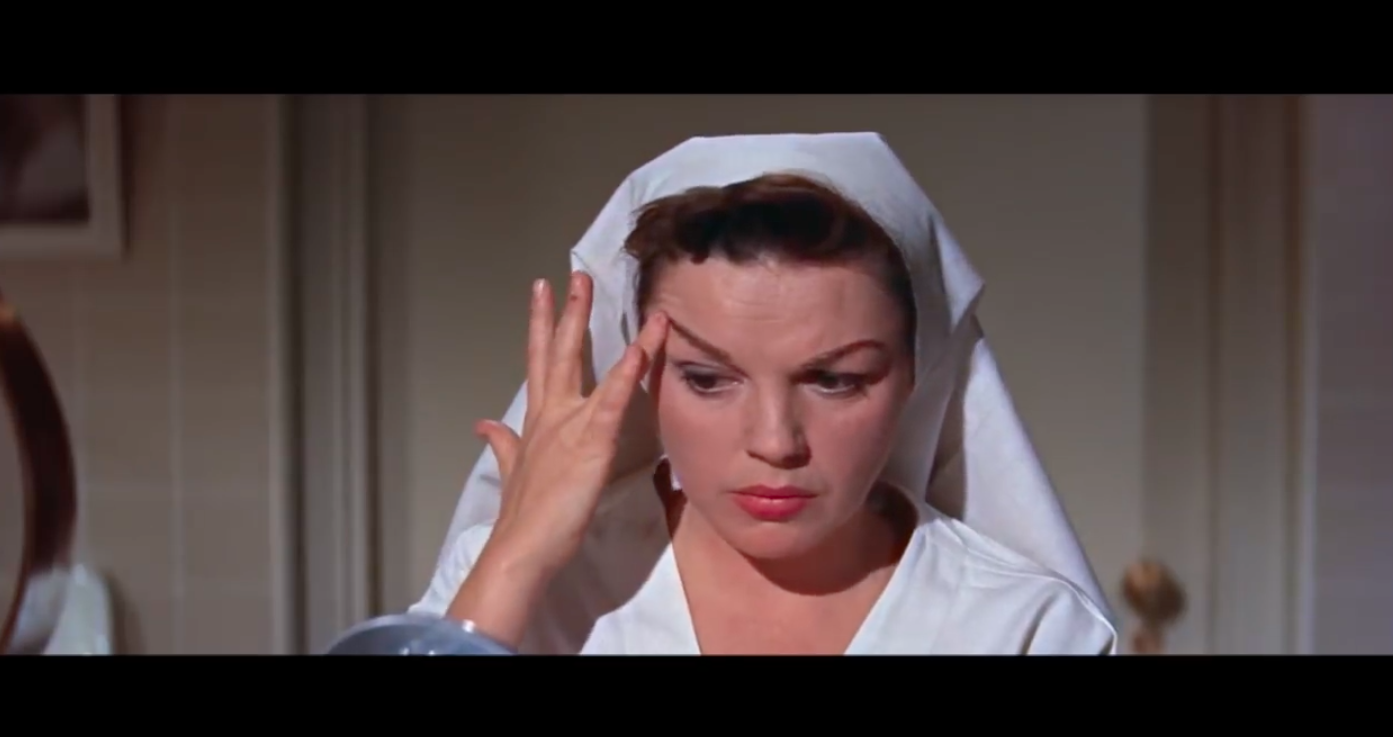 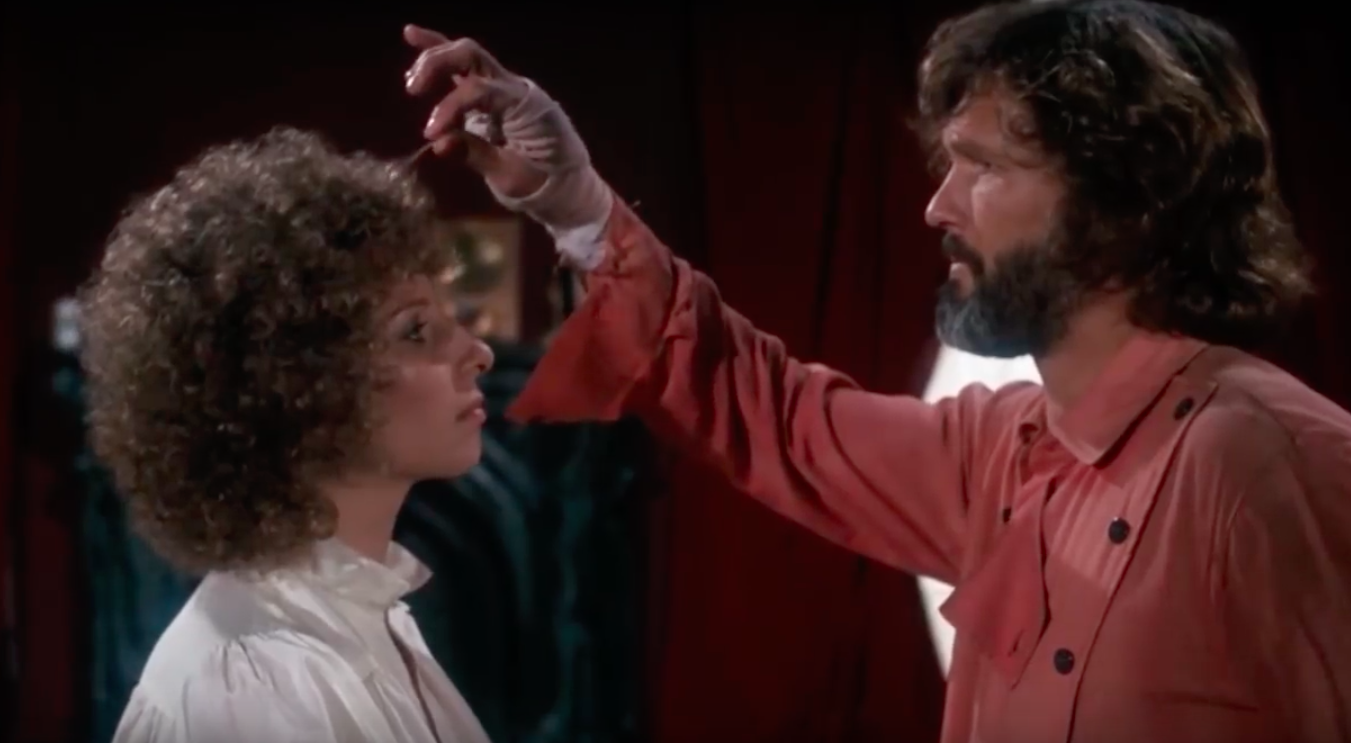 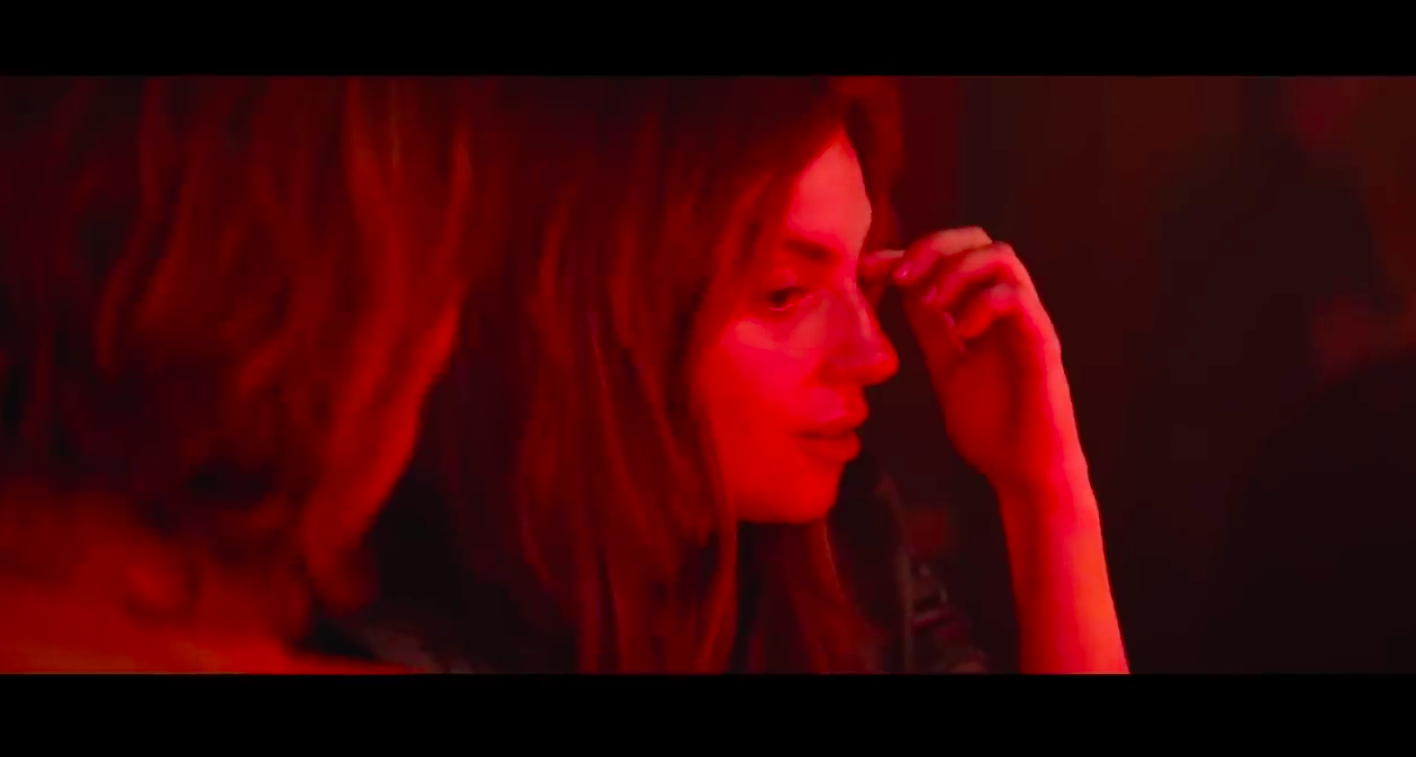 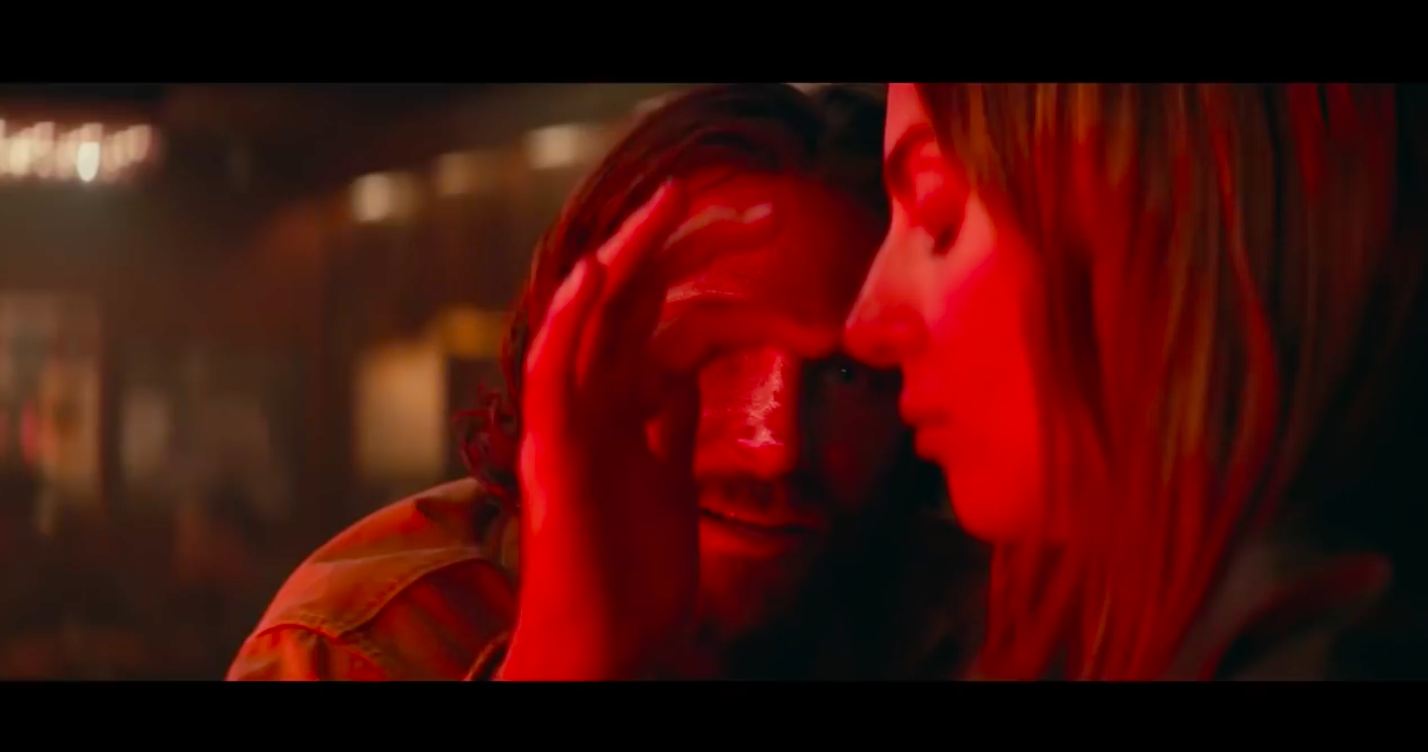 Favorite quote from the movie…

Talent comes everywhere but having something to say and a way to say it so that people listen to it, that’s a whole other bag. Unless you get out there and try to do it, you’ll never know. That’s just the truth.

Have you seen it yet? What are your thoughts?

Take me Back to the Light