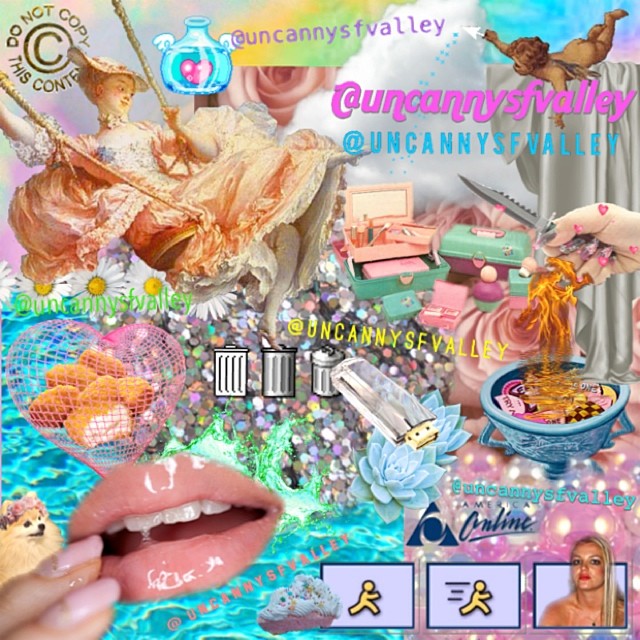 I LOVE when young artists get noticed for their terrific work. And even more, I love when they are family!

Self-described as a “Satirical Cyber Feminist” my cousin Casey Kauffmann is a young and emerging artist who recently started an Instagrarm series/project called @UncannySFValley comprised of digital art based on her fascination with how people use social media, made entirely on her iPhone, and it kind of blew up! She’s got a show/exhibit opening tonight called #TagsForLikes extending through September 6th, 2014 at Day Job Projects and I’m so excited for her!

In a recent article about Casey on Static Beach called Interactive SoCal Artist #tagforlikes At Santa Ana’s Grand Central Arts Market, the author sums it up so well…

“By creating digital collages that aim to reflect the basic human need for approval and attention from others that’s often found in social media platforms, the innovative artist hopes UncannySFValley achieves the same feeling of discomfort as its namesake. According to Kauffmann, Instagram is “where the primal need for validation manifests most often and plays to the fact that social media reflects our lives not as they are, but as we want them to be perceived”.

Here are a few of my favorites… 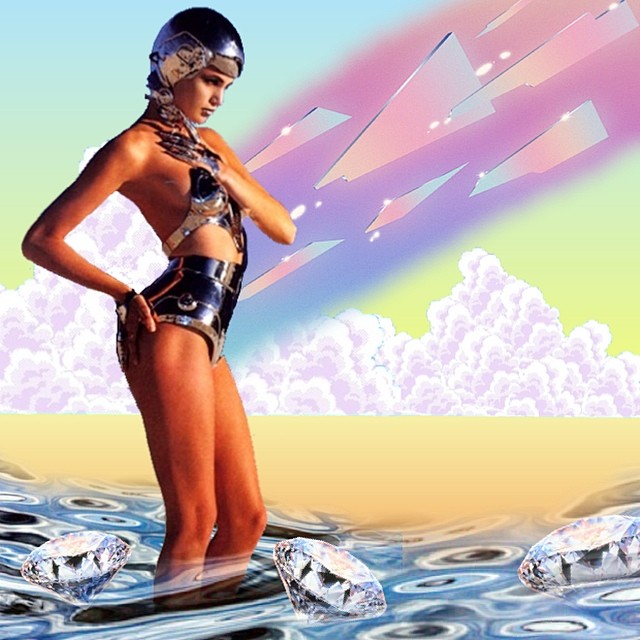 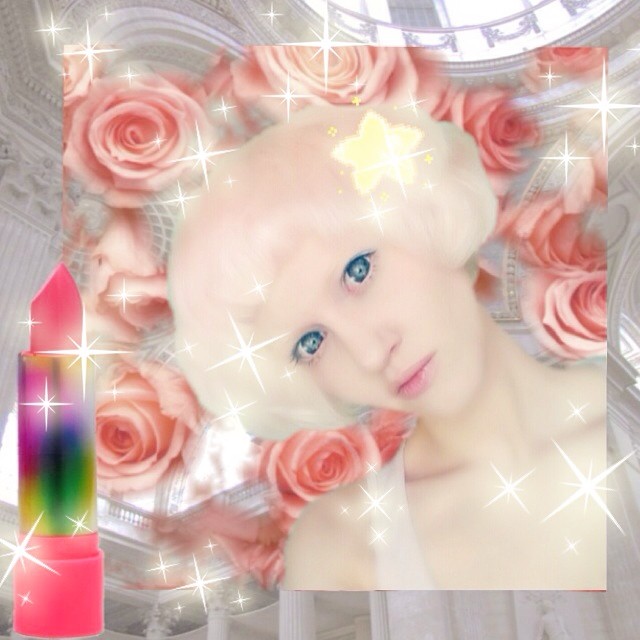 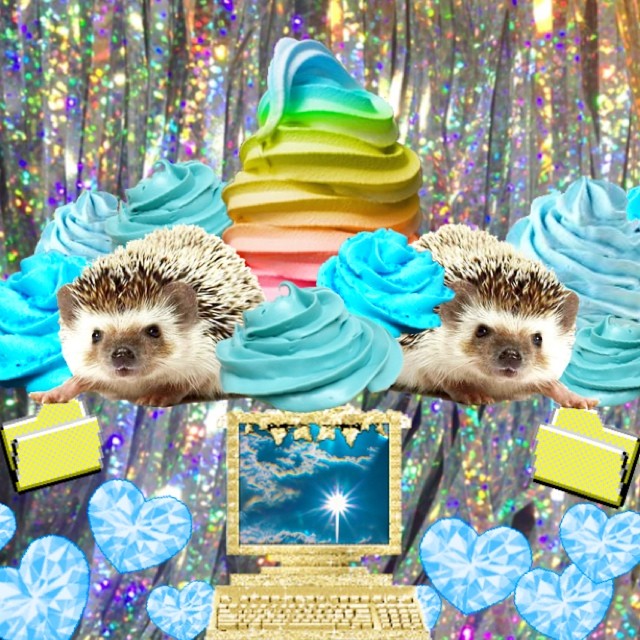 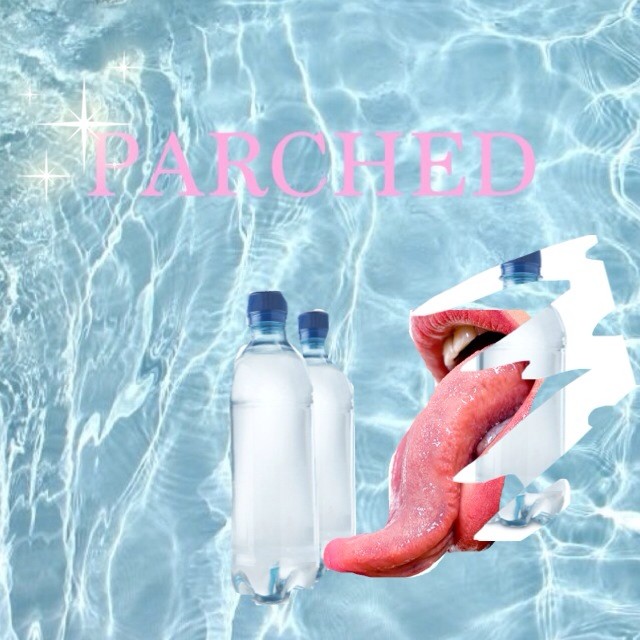 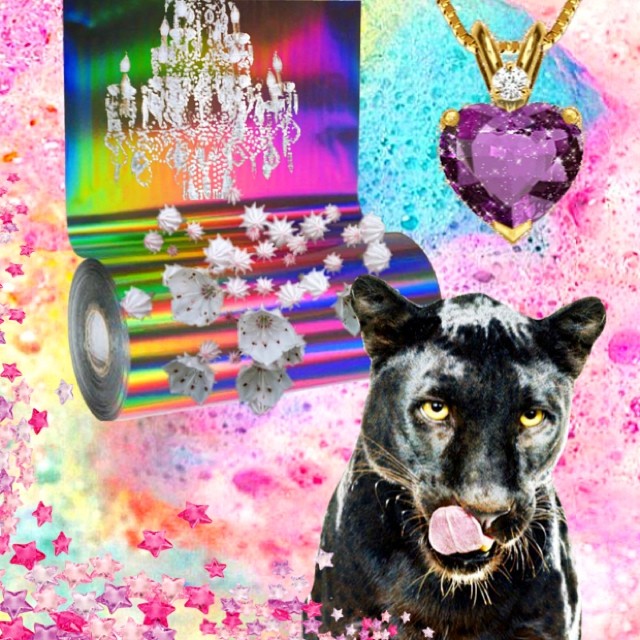 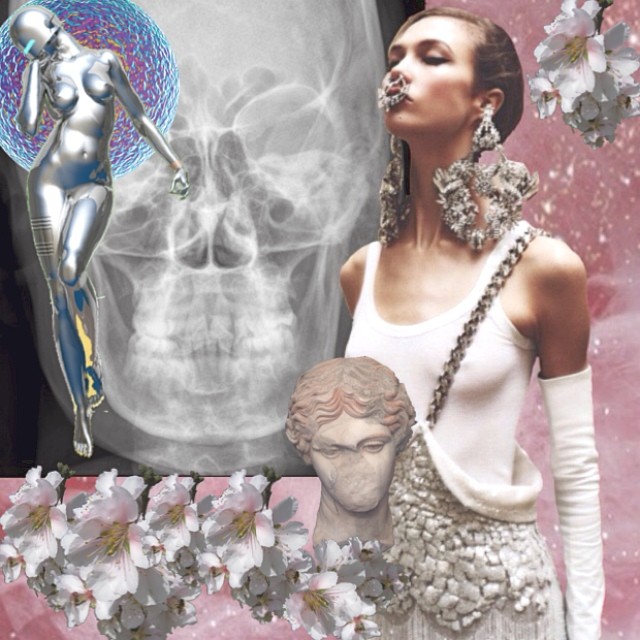 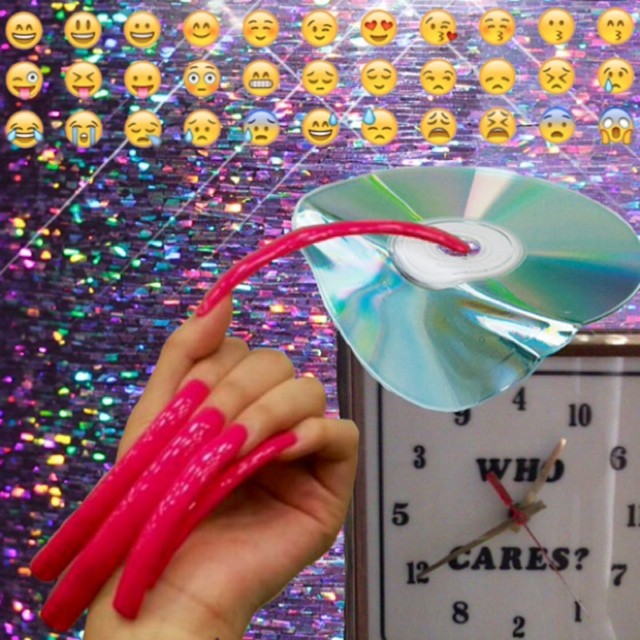 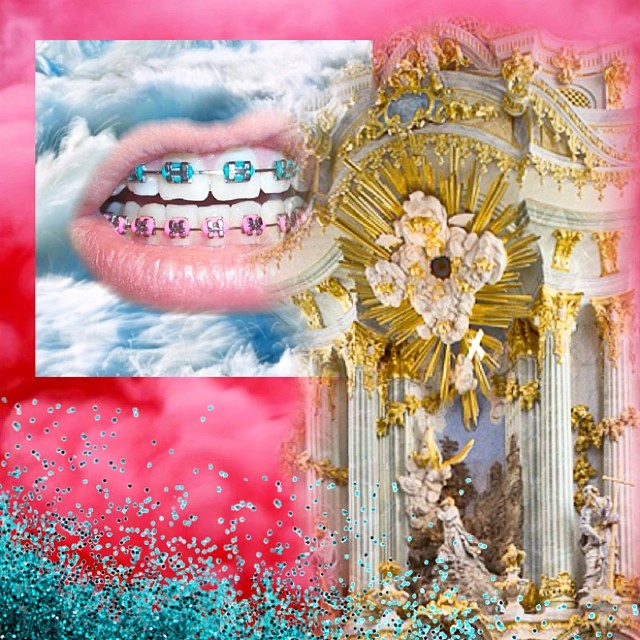 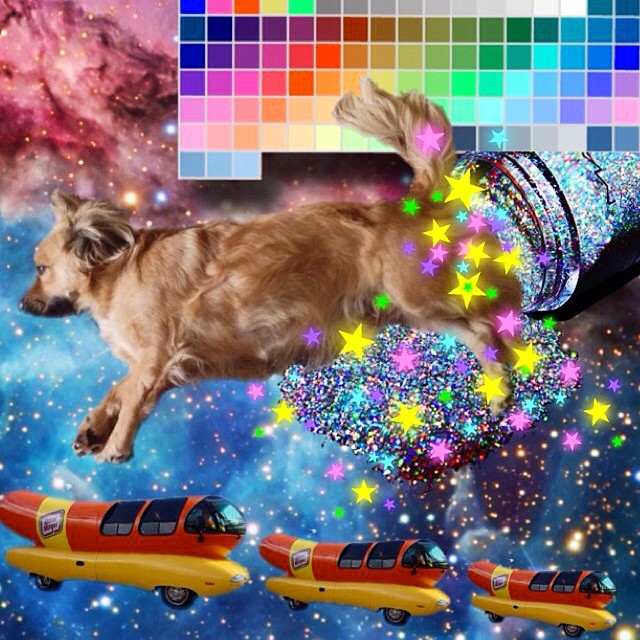 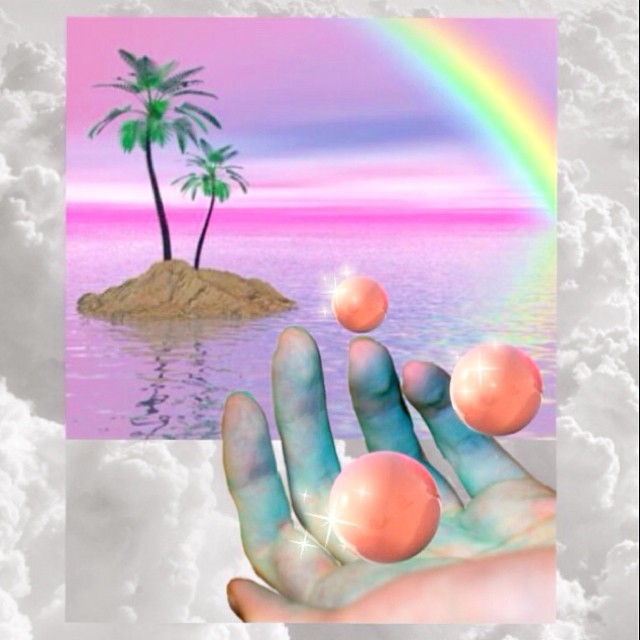 #tagforlikes runs from August 2nd – September 6th, 2014 at Day Job Projects located in the Grand Central Arts Market, 125 N. Broadway Ave., Santa Ana, CA 92701. The show is available for viewing by appointment only by phone at (559) 760-4702 or email via dayjobprojects@gmail.com.

Check it out if you’re in the area!

In the Nowness of Now and All that Is