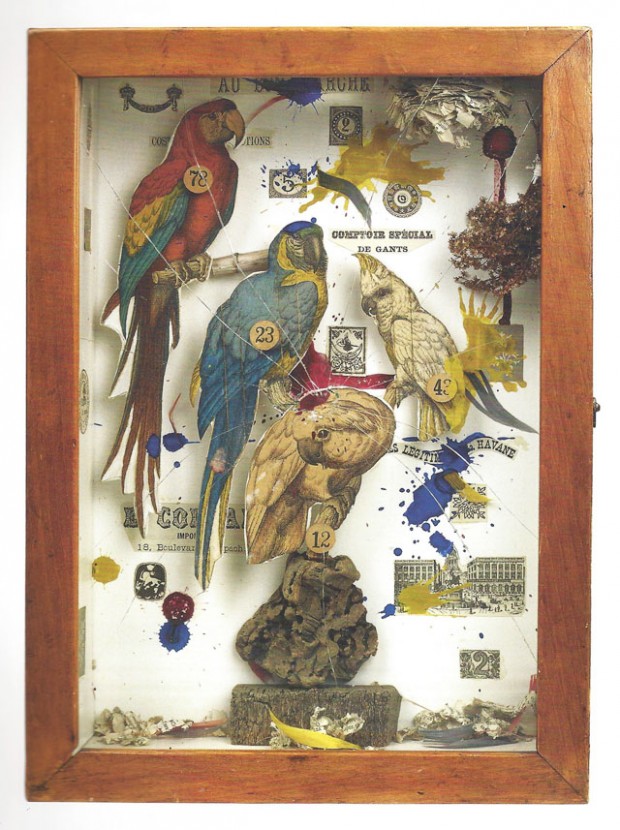 An avid collector, Joseph Cornell was fascinated by remnants of once beautiful and precious objects that he discovered during his frequent visits to bookstores and thrift shops. He carefully collected and catalogued his many purchases, and utilized them to make intricately layered and constructed art boxes and collages. Cornell turned everyday throw-away materials into unique, mysterious, nostalgic treasures.

One of my favorite artists is Joseph Cornell…
[And mine as well! Through the years at the art gallery, we have both been lucky to be in the presence of many beautiful Cornell collages and boxes. You can stare at them for hours and still not see everything ~Maegan] 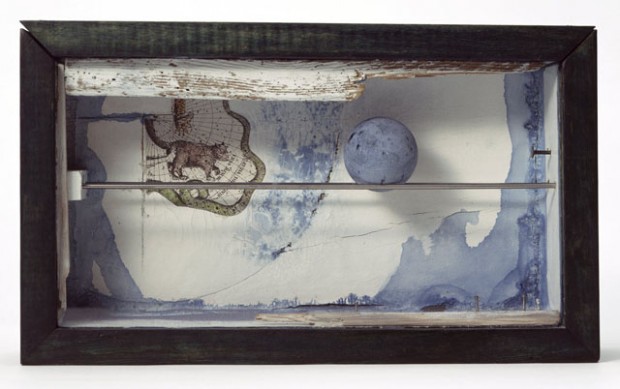 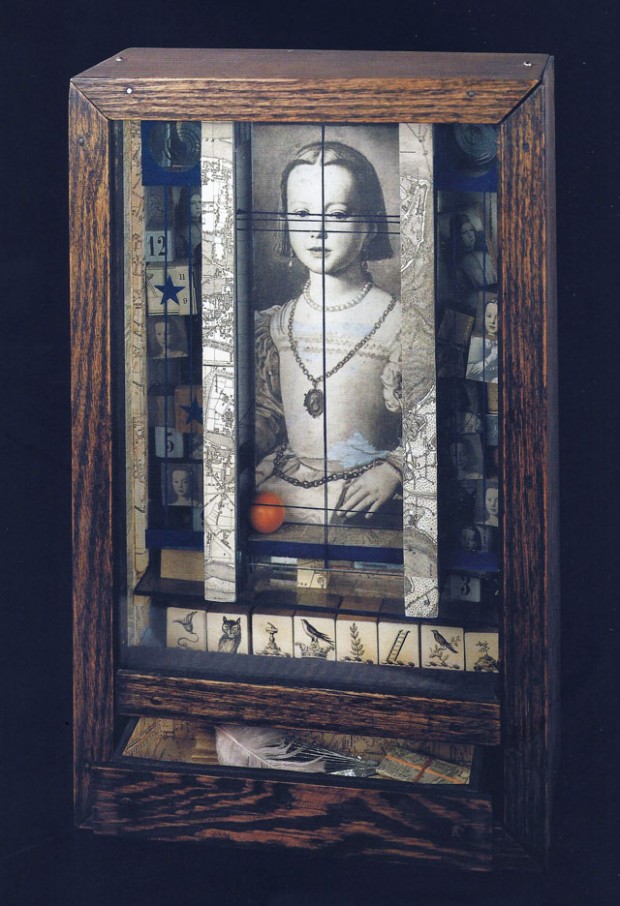 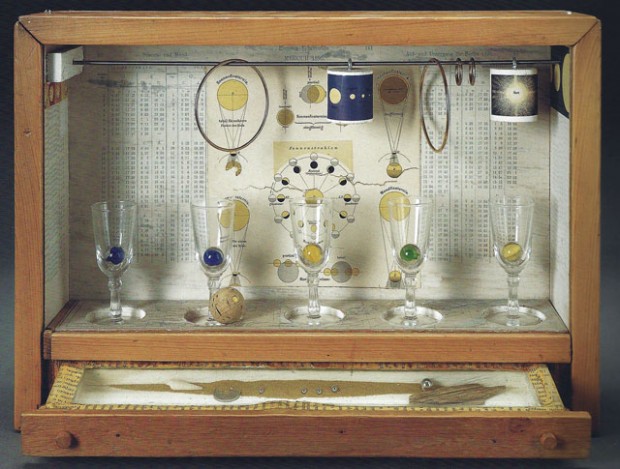 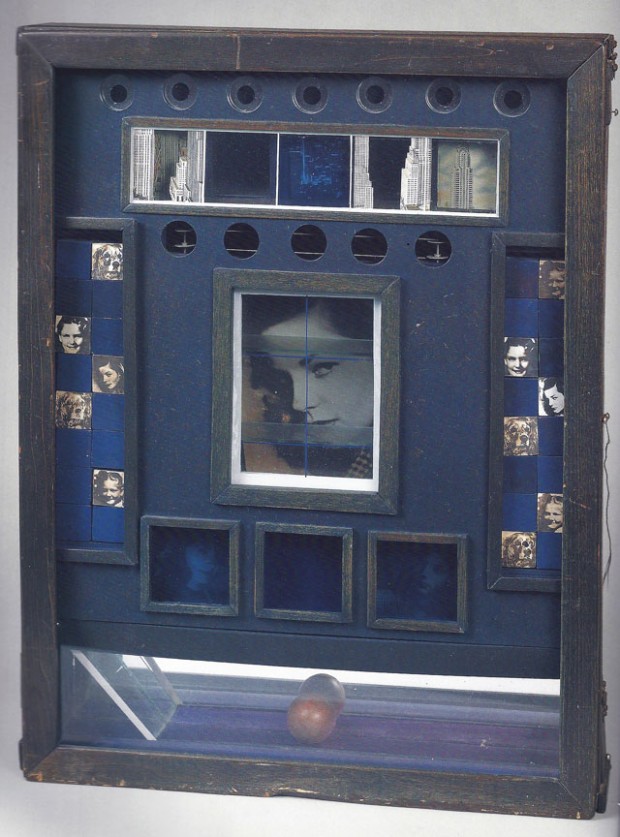 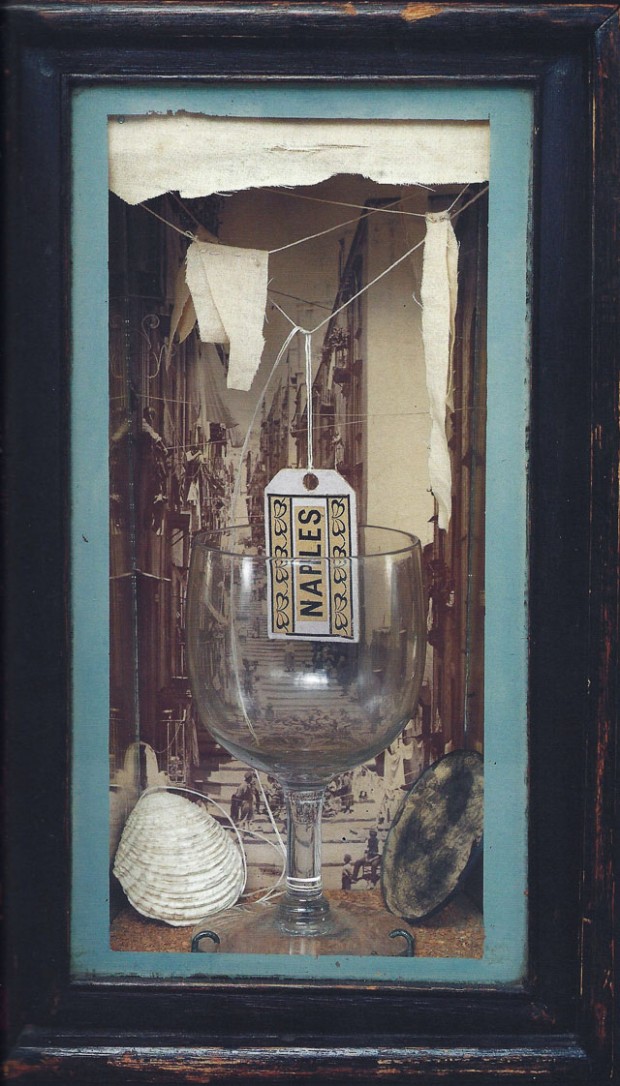 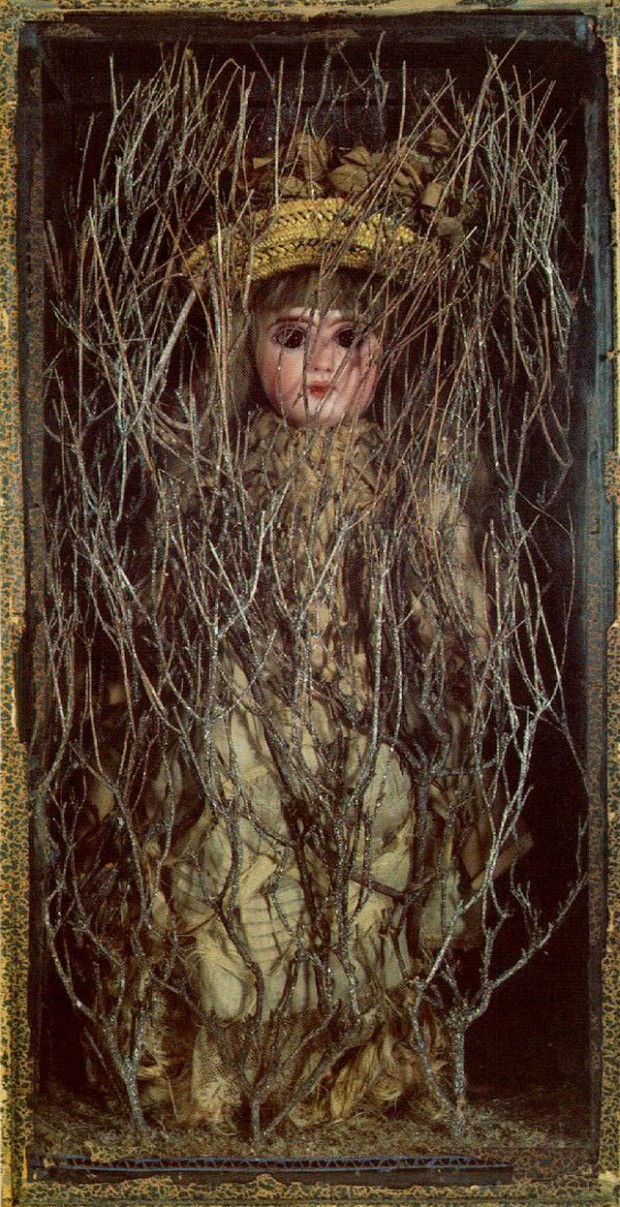 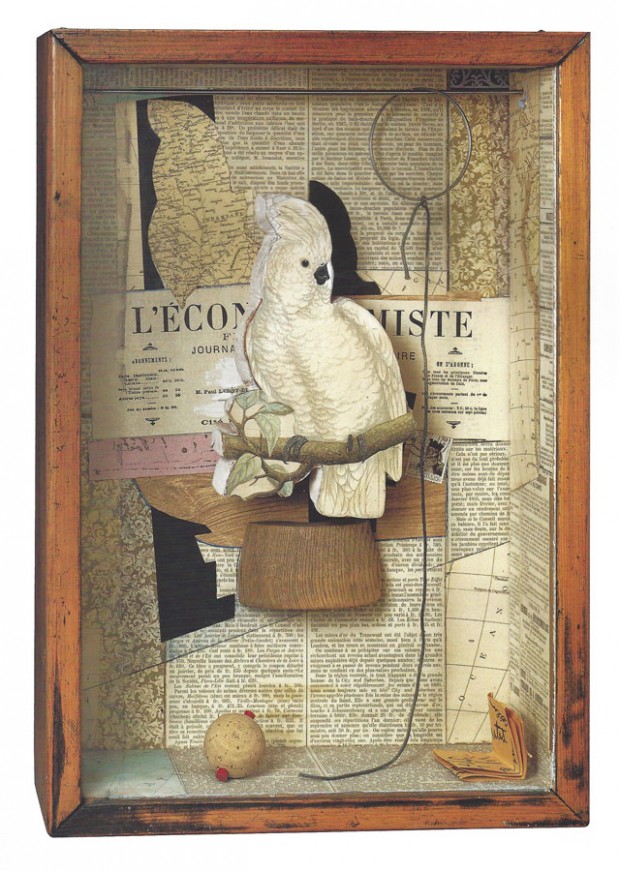 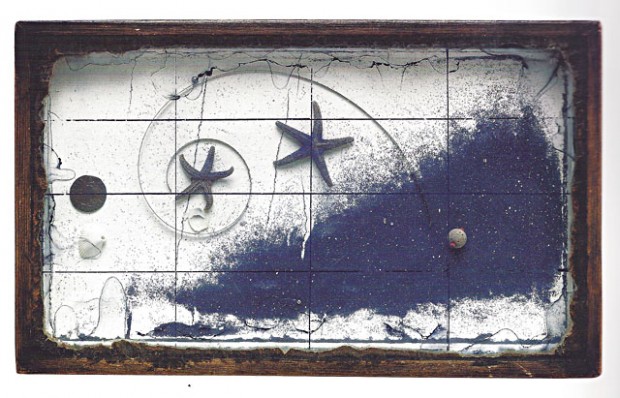 Cornell created visual poems in which surface, form, texture, and light play together. Using things we can see, Cornell made boxes about things we cannot see: ideas, memories, fantasies, and dreams.

To see more of his works, including beautiful collages, go to Joseph Cornell